The Japanese car industry has been commanding for a considerable amount of time now, but although it’s not in the same near-collapse conundrum as a considerable number of its competitors, in reality things really aren’t that rosy, with Honda postponing production in some plants and Toyota suffering some sizeable setbacks.

At least one manufacturer, however, has decided to fight back, deducing that this decline may not be entirely due to the worldwide economic downturn, but could also have something to do with a dearth of desirable cars. A sense perhaps that pragmatism rather than pleasure has bored would-be buyers. And as such, it has sensationally opted to spur sales by making its product action-packed as well as appealing. 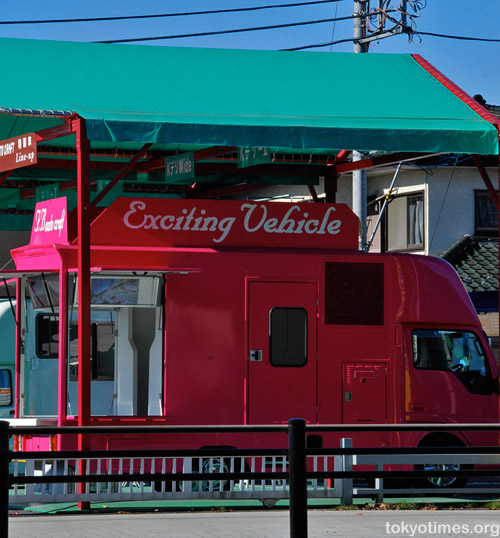