Due to its very nature, cosplay is an easy target, and firing off a few cheap shots is even easier when the outfits opted for aren’t exactly flattering. However, slightly forced cynicism aside, there’s no denying that done properly, the results can be far more fetching than foolish. 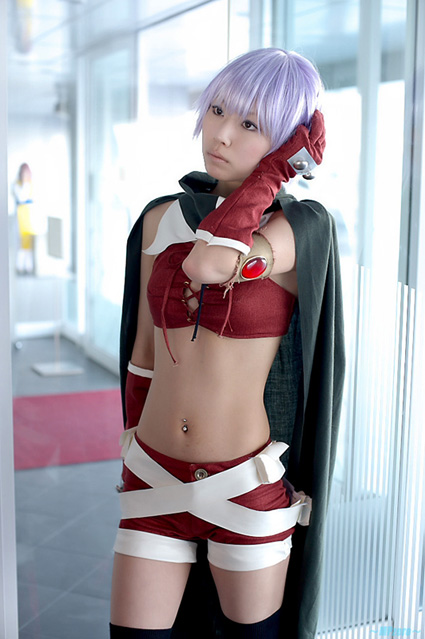 That said, apart from people with a penchant for Japanese pensioners posing for pictures that probably won’t make their progeny proud, fetching isn’t exactly the first thing that springs to mind as far as this set of snaps goes. Far from it in fact. 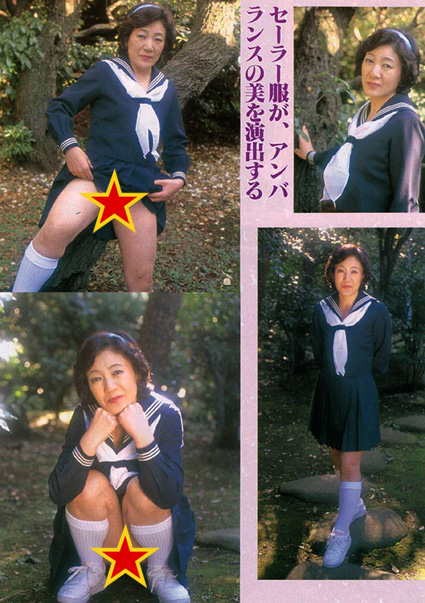 For those not exactly appalled by the pictures, a quick click will produce not only a poster-sized pic, but also a peek at the perpetrator’s panties.

The positively perplexed on the other hand should probably opt for a large drink or a lie down.