After hours of painstaking research involving a loiter and a leisurely look around, it seems fair to say that there are now far more carefully clothed canines than kimonos in the Japanese capital. 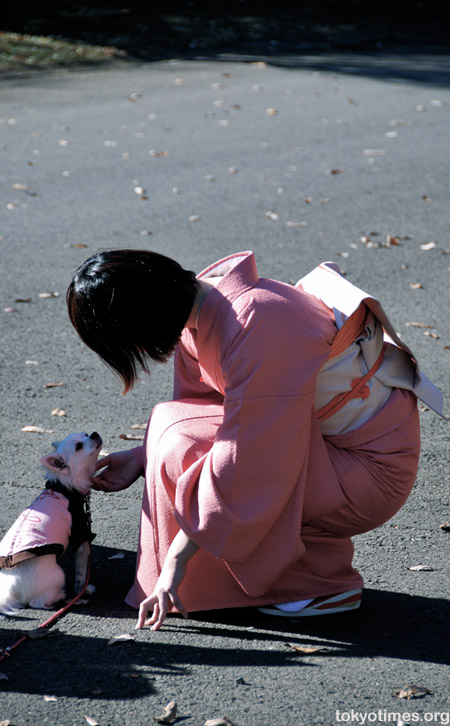 A finding that appears to prove that the so-called pet boom is now officially far more than a fleeting fad, meaning maybe ‘movement’ would be a much better moniker. A word that not only describes Japan’s new found devotion to diminutive dogs, but also the fear non-fans have of their faeces. 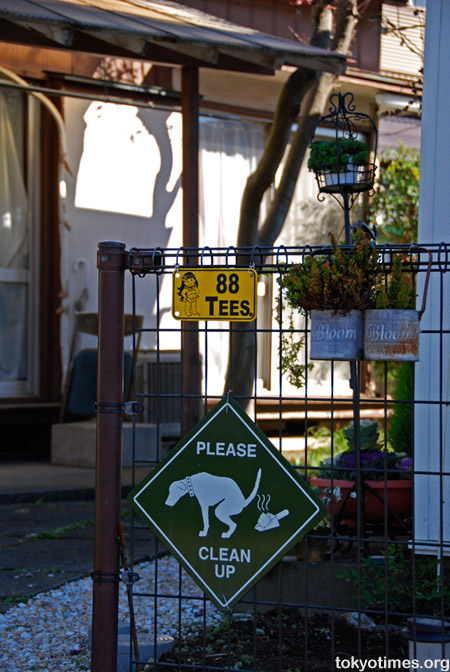 Although that said, the new plan of putting plasters over their posteriors in public to stop them from pooing may prove to be perfect. 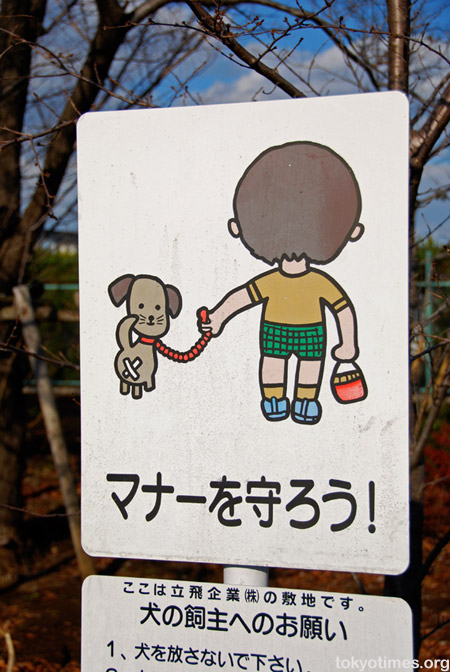