In the north of England where I grew up, the flat cap was (and presumably still is) a form of hat favoured by old fellas. Plus, as well as performing a practical head warming purpose, it’s also a popular image associated with the region and its working class roots.

However, in Japan, the garment clearly has no such connections or connotations. Quite the opposite in fact, as this year it would appear to be the fall’s must-have fashion accessory for both little fellas. 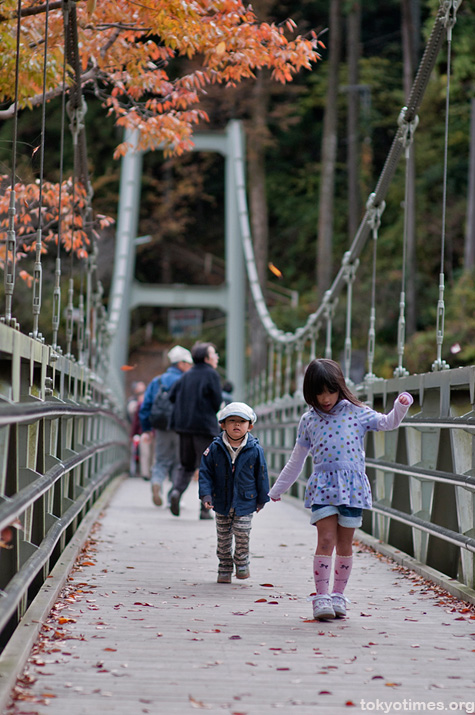 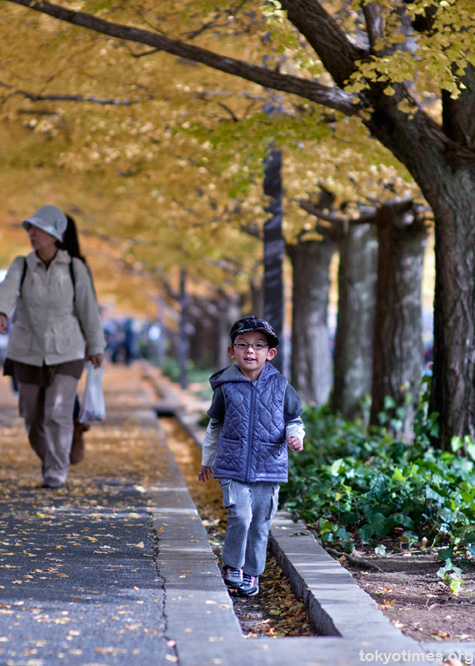