As far as size related matters go, the Japanese are probably best known for making things smaller; however when it comes to men of a certain age and kites, the opposite would appear to be true.

As foregoing the more popular pastimes of pachinko and baseball, these fellas like nothing better than competing with each other in regards to who has the biggest. And, perhaps more importantly, who can get it up the quickest. The latter being especially difficult with a limited amount of time and a lot of people watching. 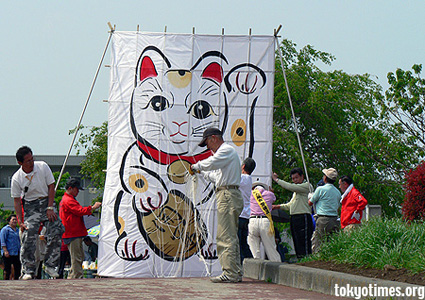 Yet get it up they do. A few good tugs being enough for most. 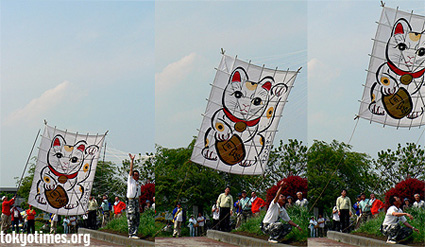 Although for some, the pressure to perform can be simply too much, with a little limpness in their lines leaving them fumbling about in the shrubbery. 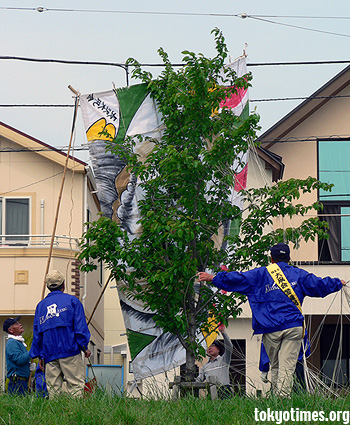 A result — or indeed a lack of one — that can leave them as red-faced and full of regret as some of their rivals. 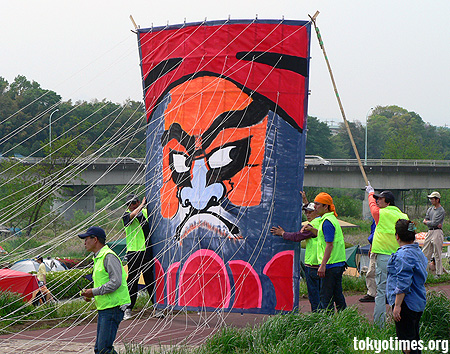