The current huddle of holidays that make up most of Golden Week may not actually work out as a full week of freedom for most, but it’s still a staggering amount of time off for the seasoned salary man. However, with the rest of the country equally ready for a recess, ticket prices are preposterous and tackling the traffic is an almost biblical test of patience and perseverance, meaning that for many Tokyoites, hanging out nearer home is heaps less hassle.

Trouble is, as a sensational number of other citizens are similarly geared up for the same goal, even bagging some suitable real estate by the river is bothersome, and while the odd semi-secluded spot is certainly seizable, 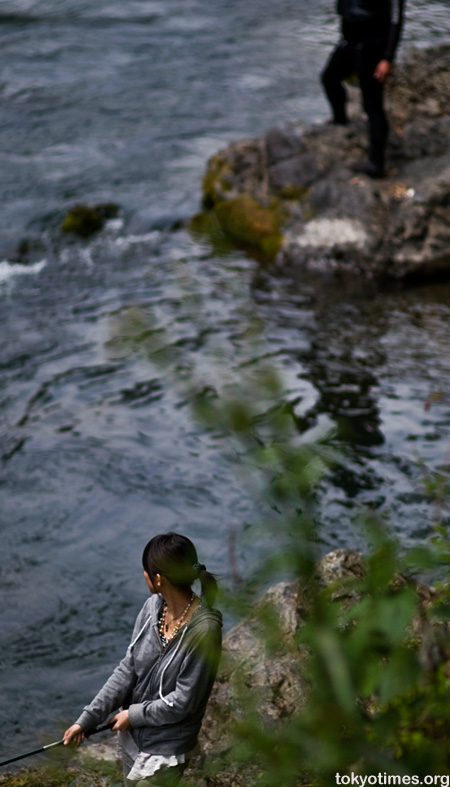 for the majority it’s a matter of joining the melee, 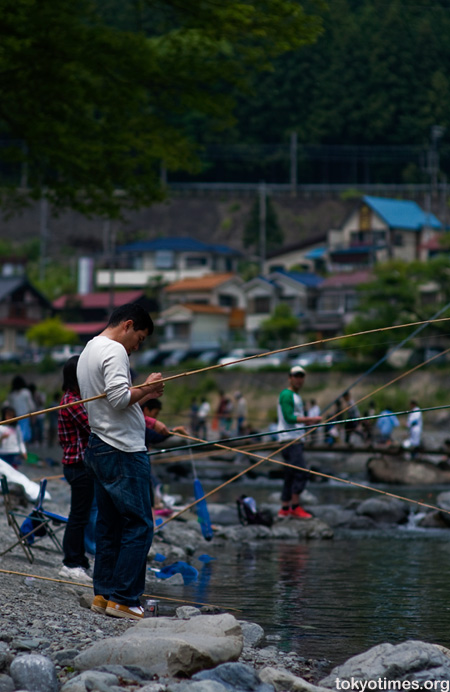 and making the most of it. 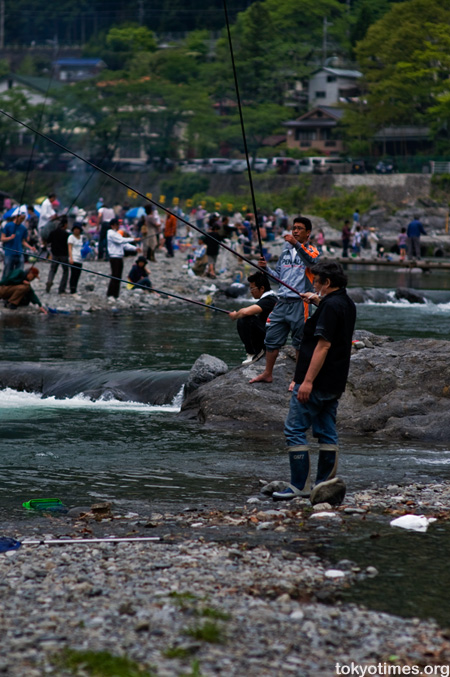 Even if, despite doing one’s damnedest, the whole endeavour is deeply disappointing. 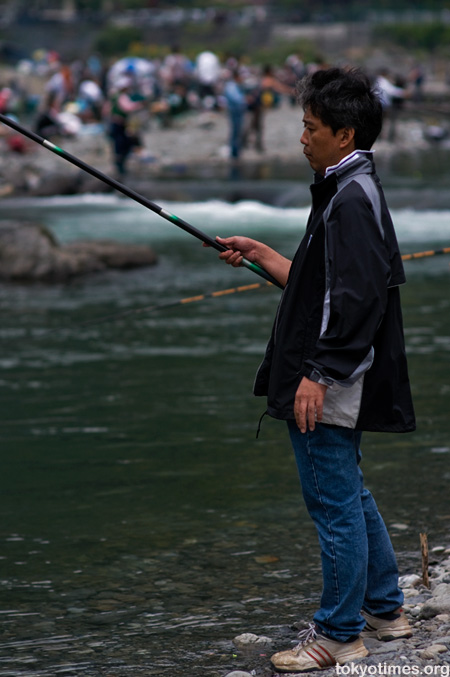 And yet that said, it would appear that there’s still some fun to be had with fancy togs, 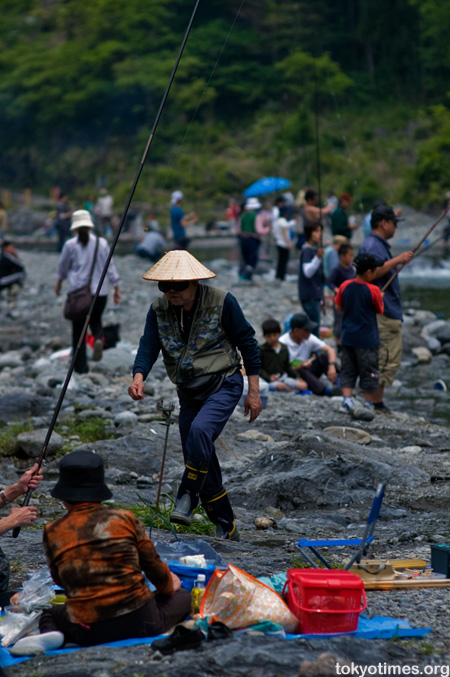 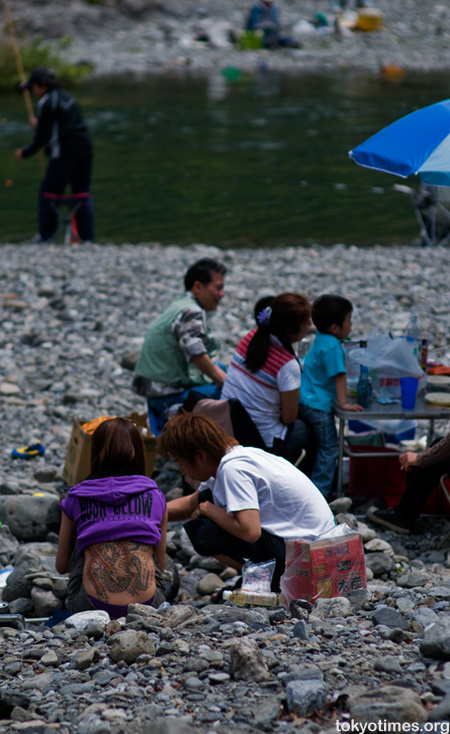 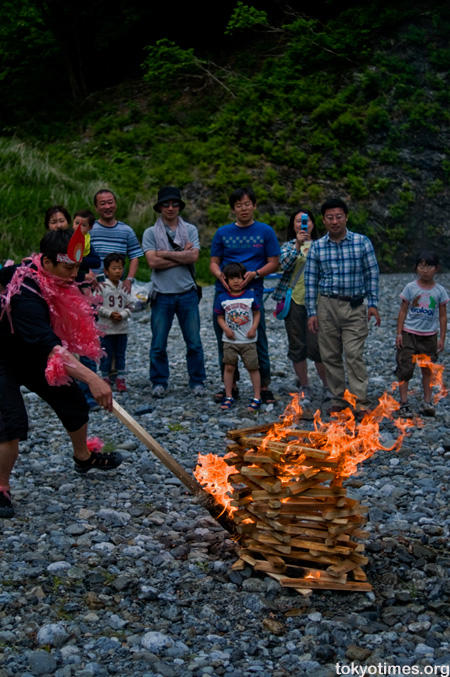 All done with the gleeful knowledge that it can be repeated again in August when Obon poses the same equally packed proble opportunities.