Last week I posted photos of an old and incredibly traditional Tokyo street. A tightly packed little road lined with small wooden houses — the type of scenery and accommodation that must have once dominated the rapidly expanding capital.

That post-war growth, accelerated further by an increasing number of young, middle class families looking to move into the suburbs, created a housing crisis that resulted in the mass construction of concrete tower blocks of varying heights and sizes. The initial design and all-important efficiency of which was at least partly influenced by Soviet Khrushchyovka. Known as danchi, these government projects primarily offered affordable, but at the same time modern and well-equipped apartments.

The rush to build, and the similar rush of people wanting to move into these state-of-the-art concrete estates eventually peaked in the early 1970s, when the authorities officially determined that the housing crisis was over. A decision that, planned or otherwise, resulted in the slow, perhaps inevitable decline of the once fabled danchi, both in regards reputation and actual real estate.

These days, a lot of those early structures have already been demolished, with many more set to follow, yet a huge number of buildings still remain, and having initially moved in with their young, or soon to be young families, a considerable number of those early residents have stayed on. Nowadays, however, they are old, often alone, and their surroundings are far from ideal when it comes to the needs of the elderly. Isolation due to limited mobility and a dwindling network is an obvious problem, and along with other hardships, it has given rise to the terribly sad phenomena of kodokushi, or lonely, unnoticed deaths.

How many of these structures will survive in the coming decades is hard to say, but while many of them are incredibly utilitarian in design, the odd one or two, like the behemoth below which I first photographed a few years ago, are striking in both their looks and scale. A once futuristic vision from the past that’s now stuck in a perhaps understandably indifferent present. 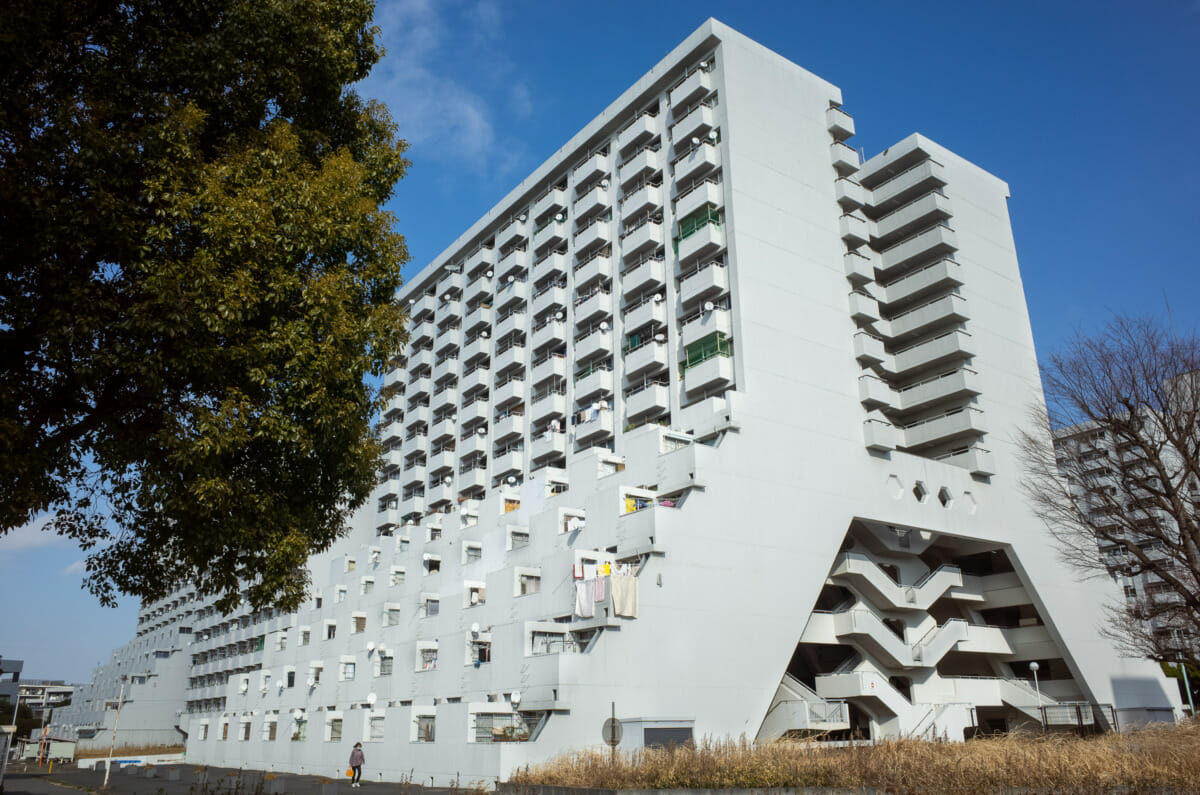 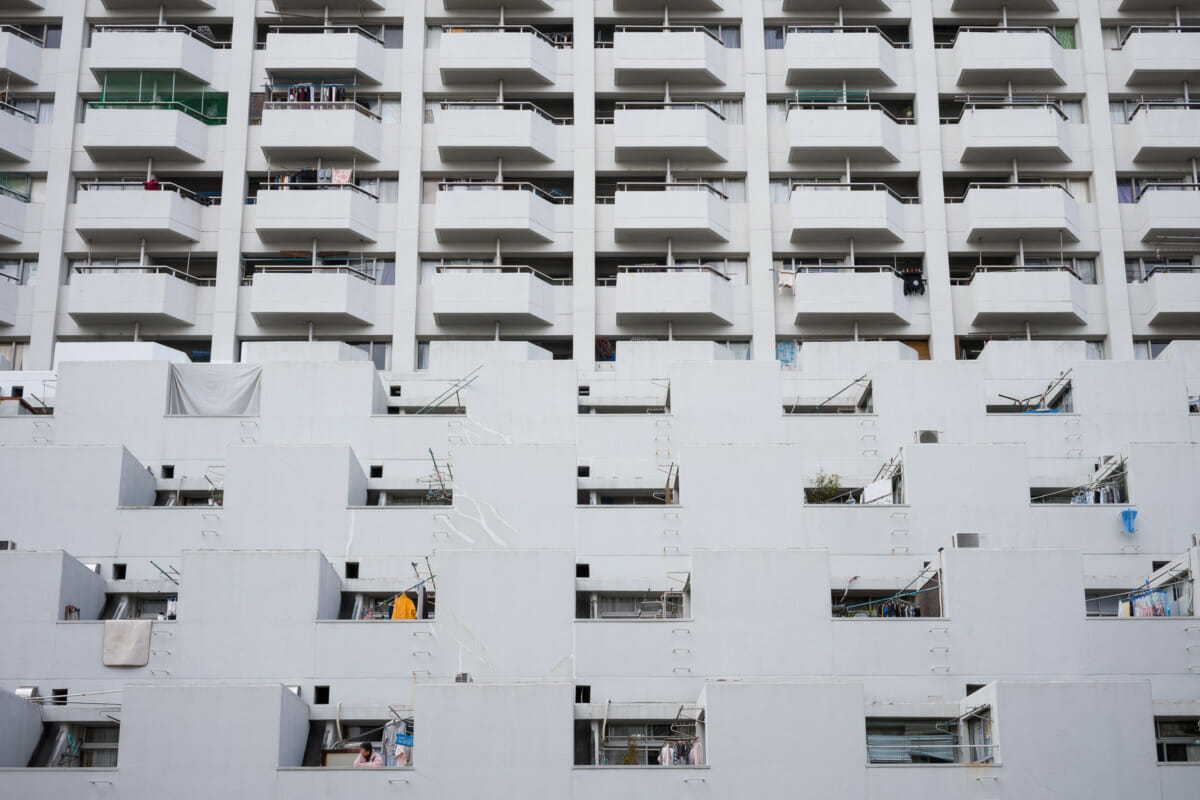 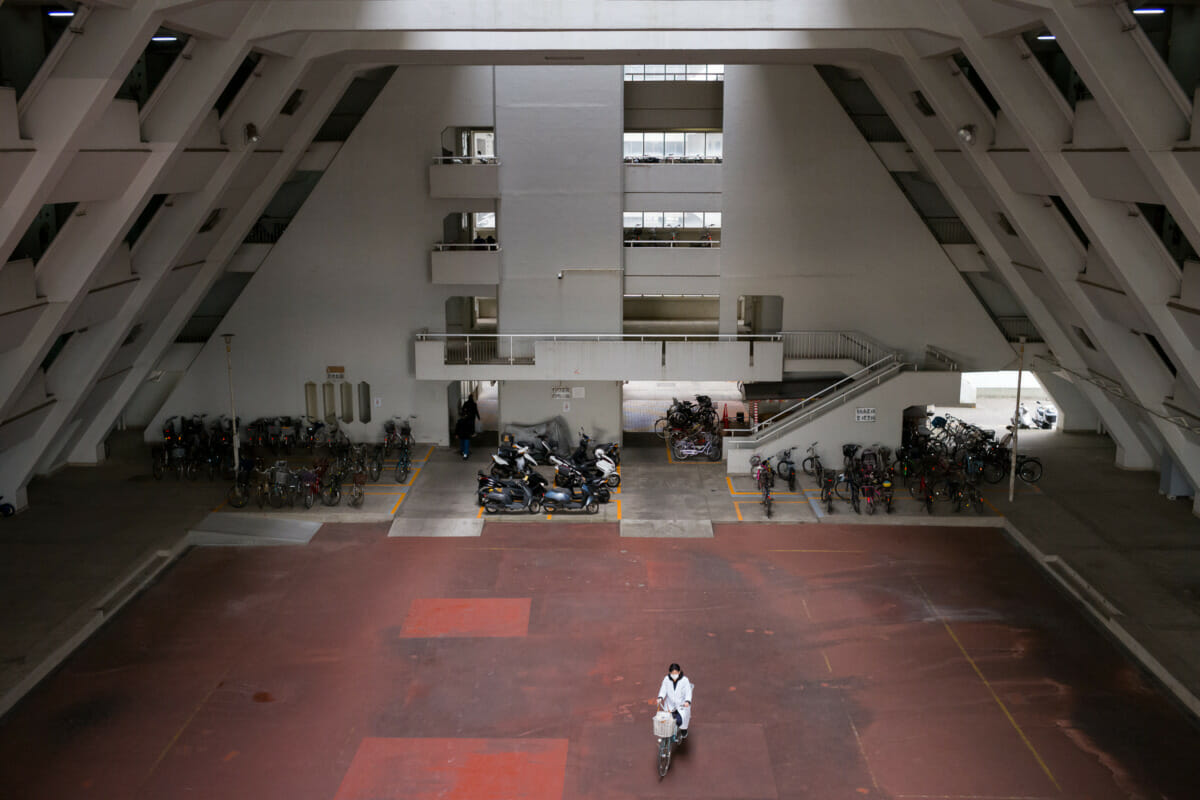 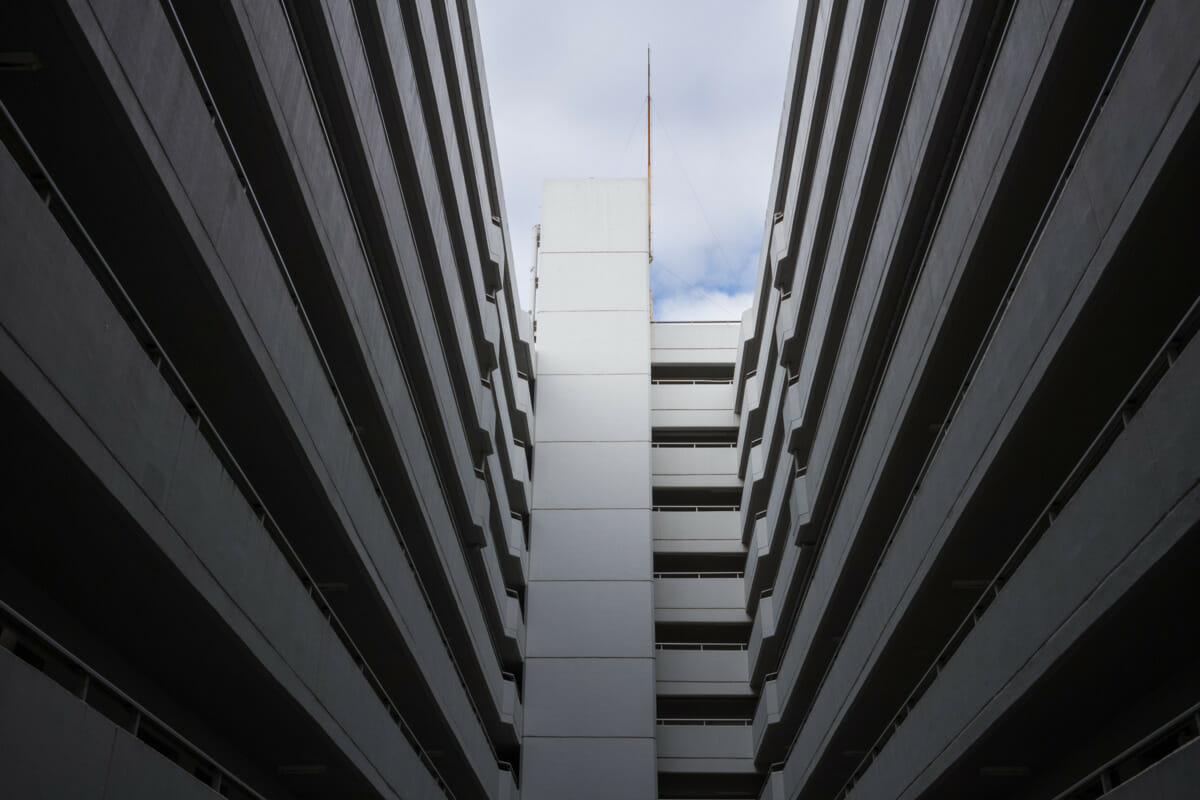 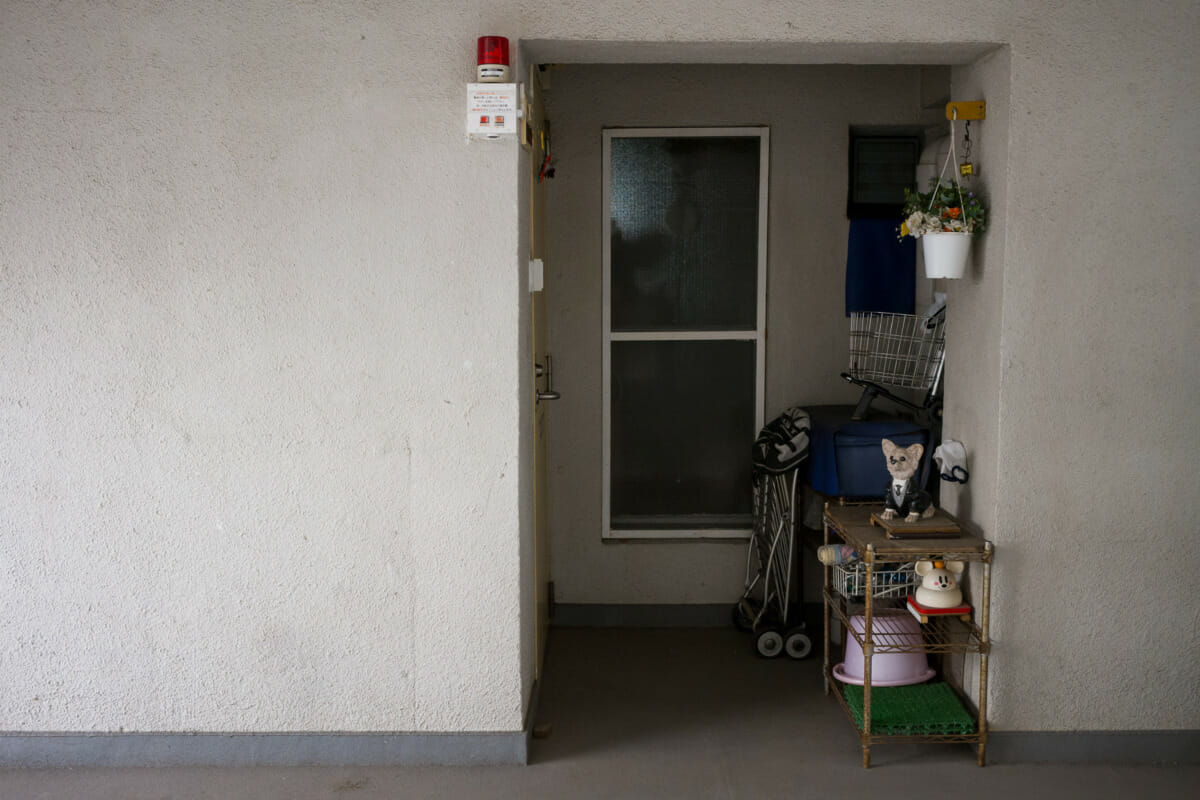 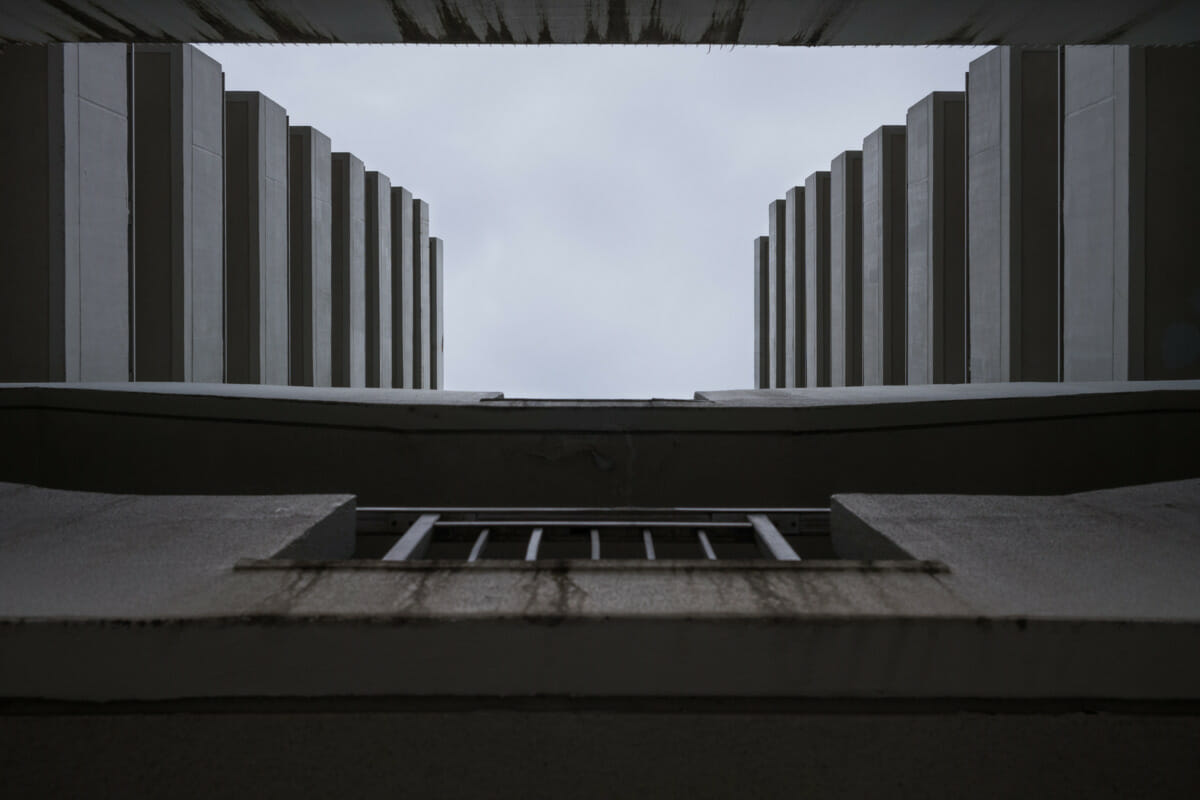 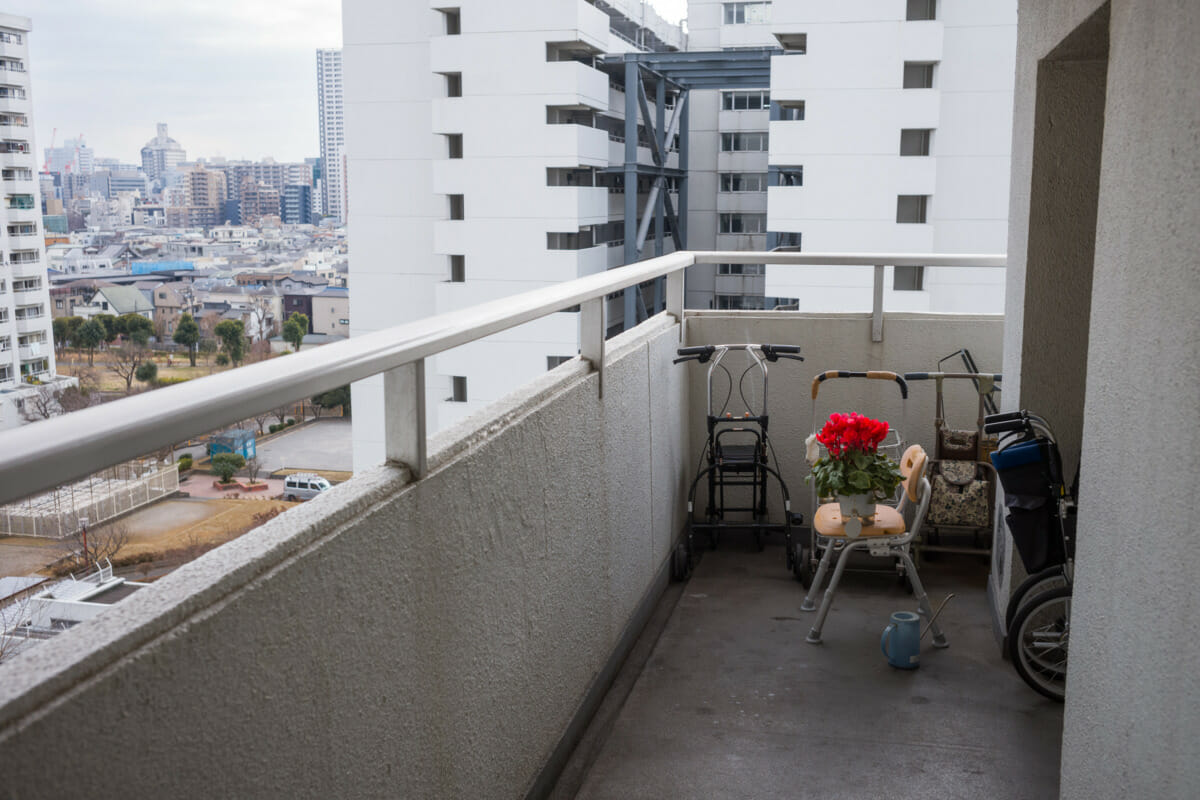 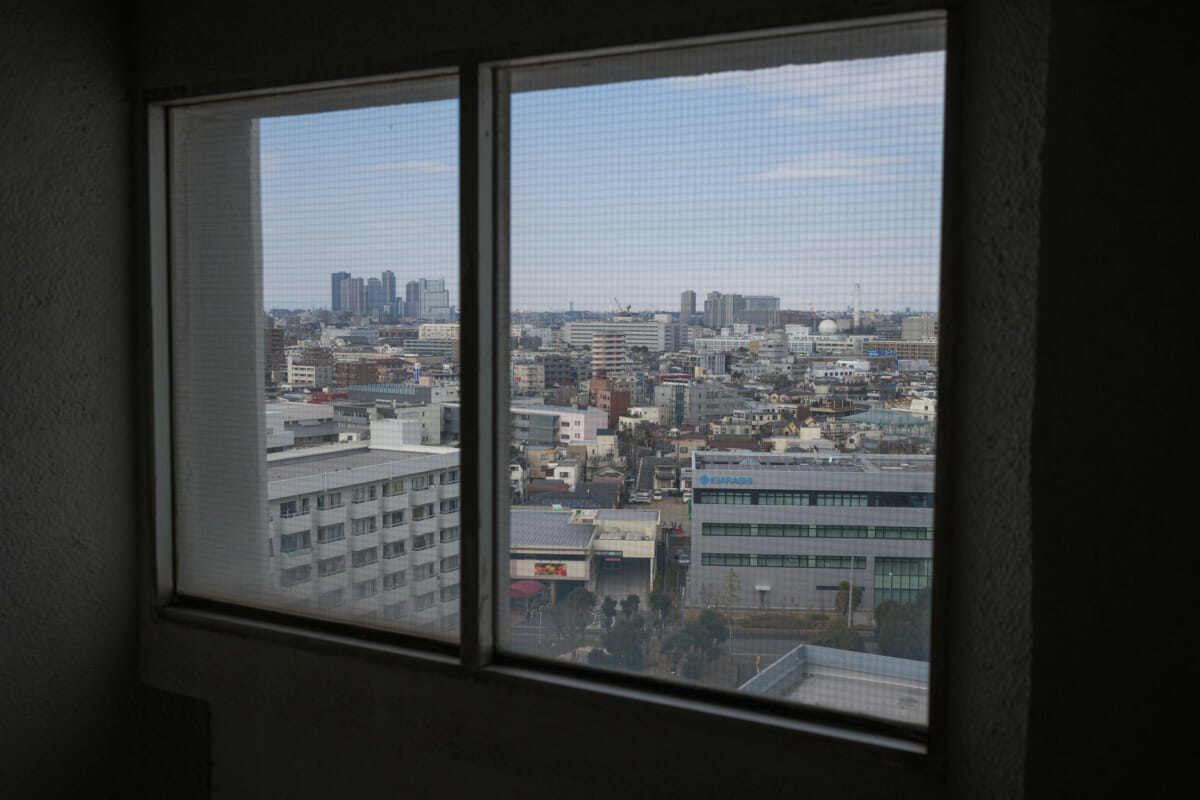 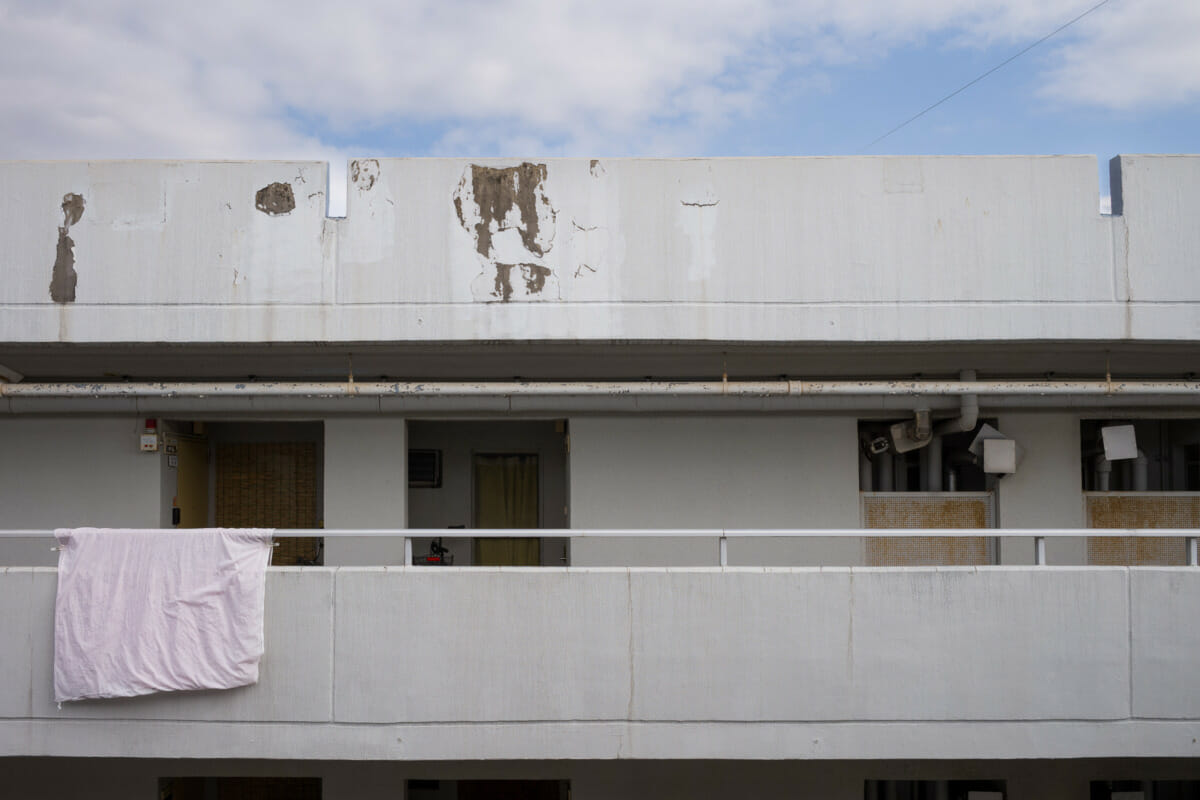 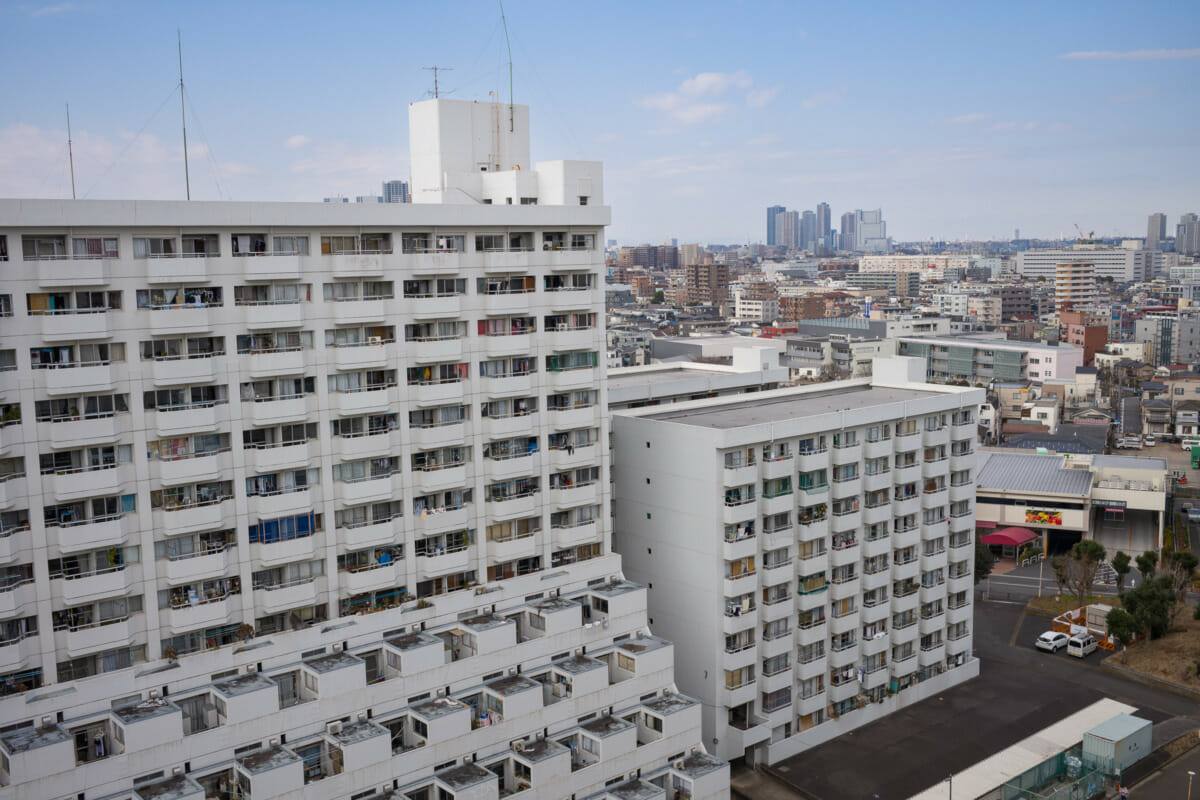 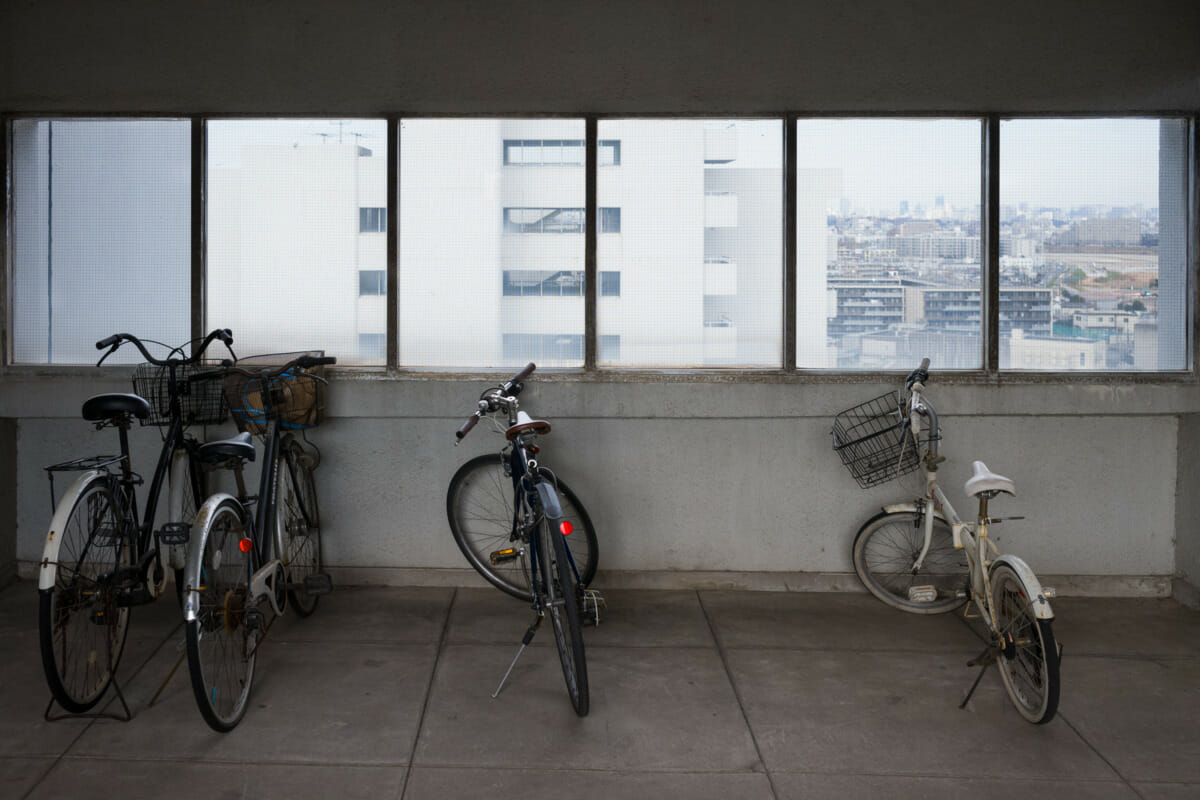 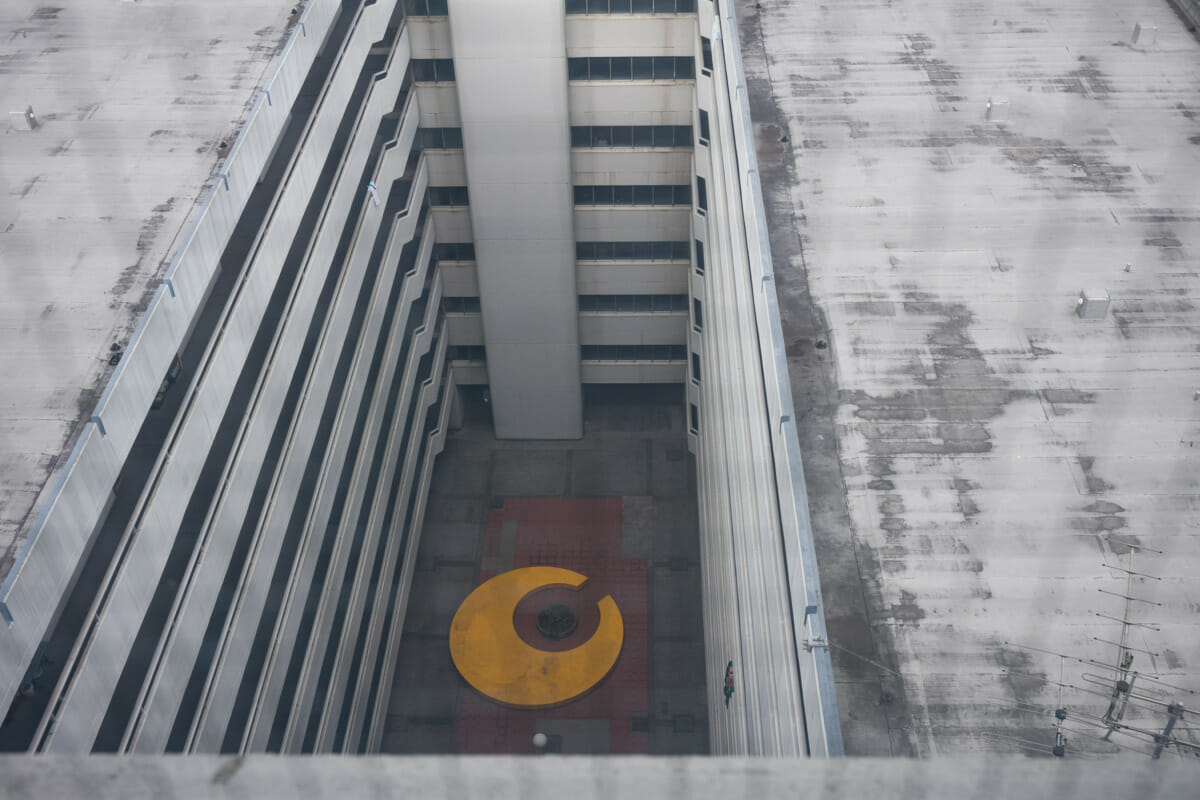 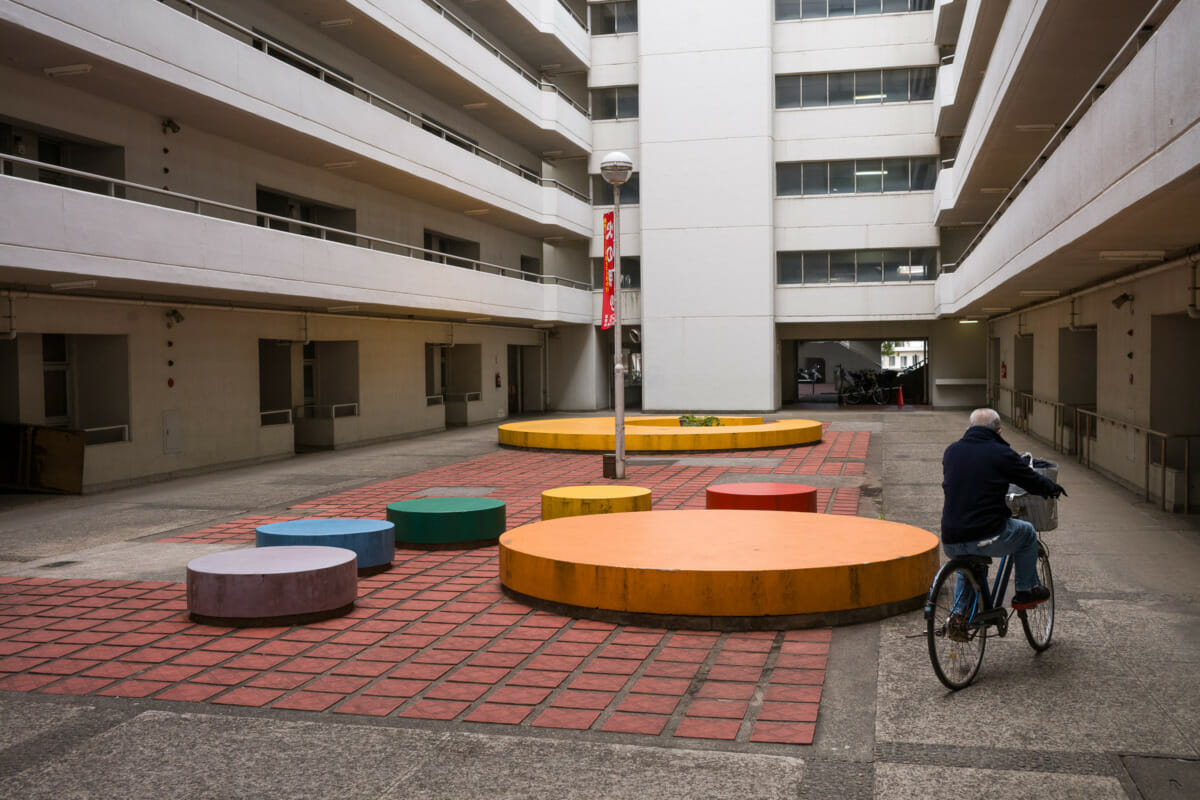 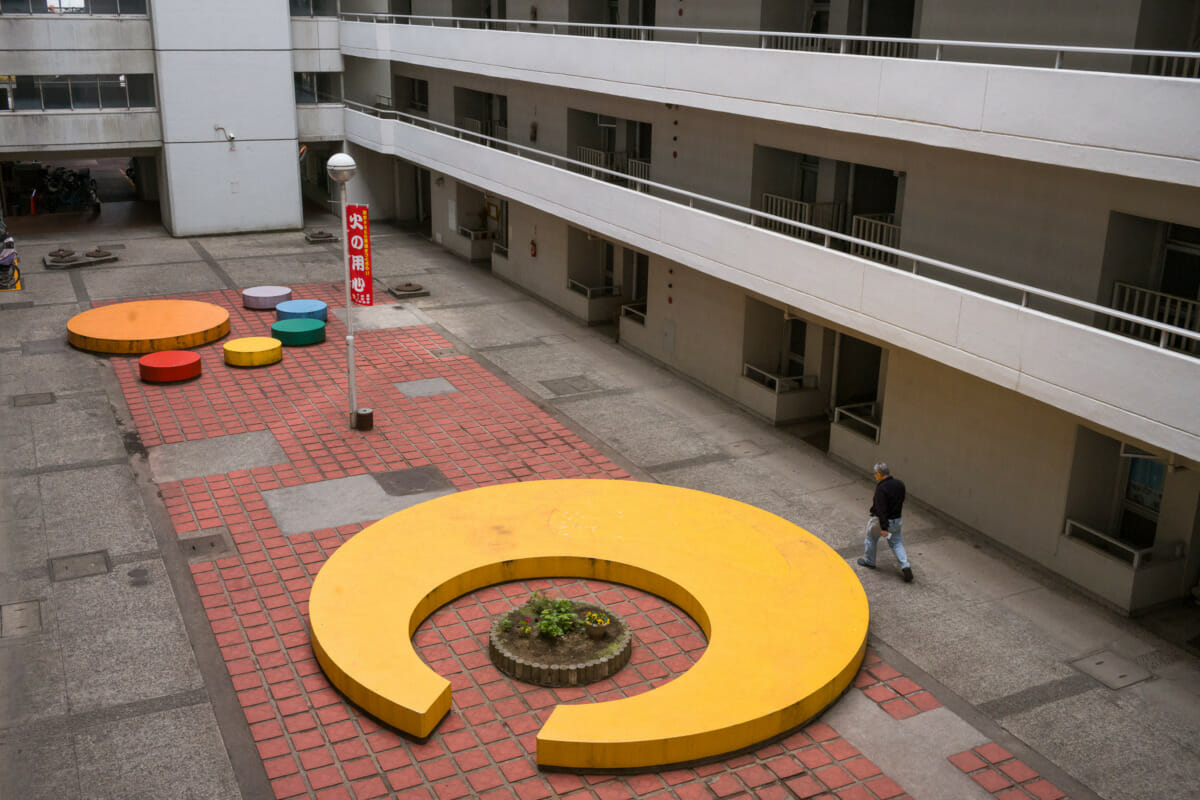 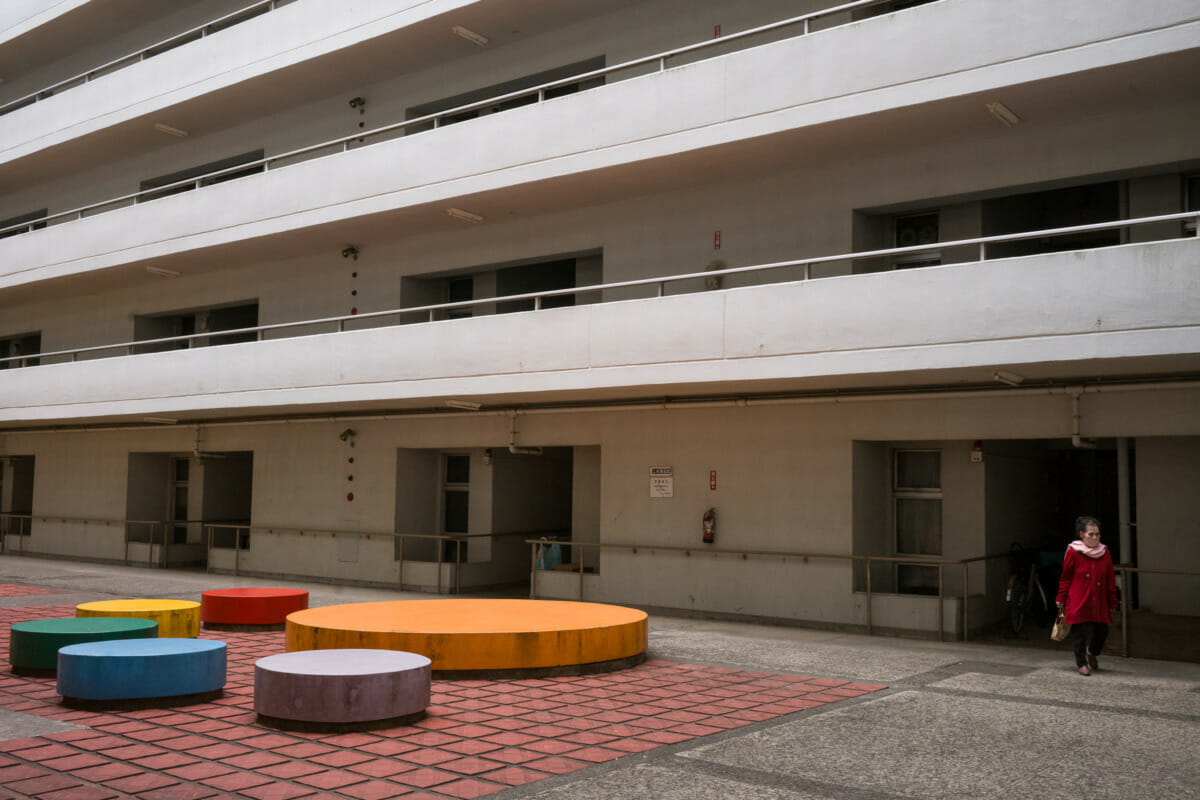 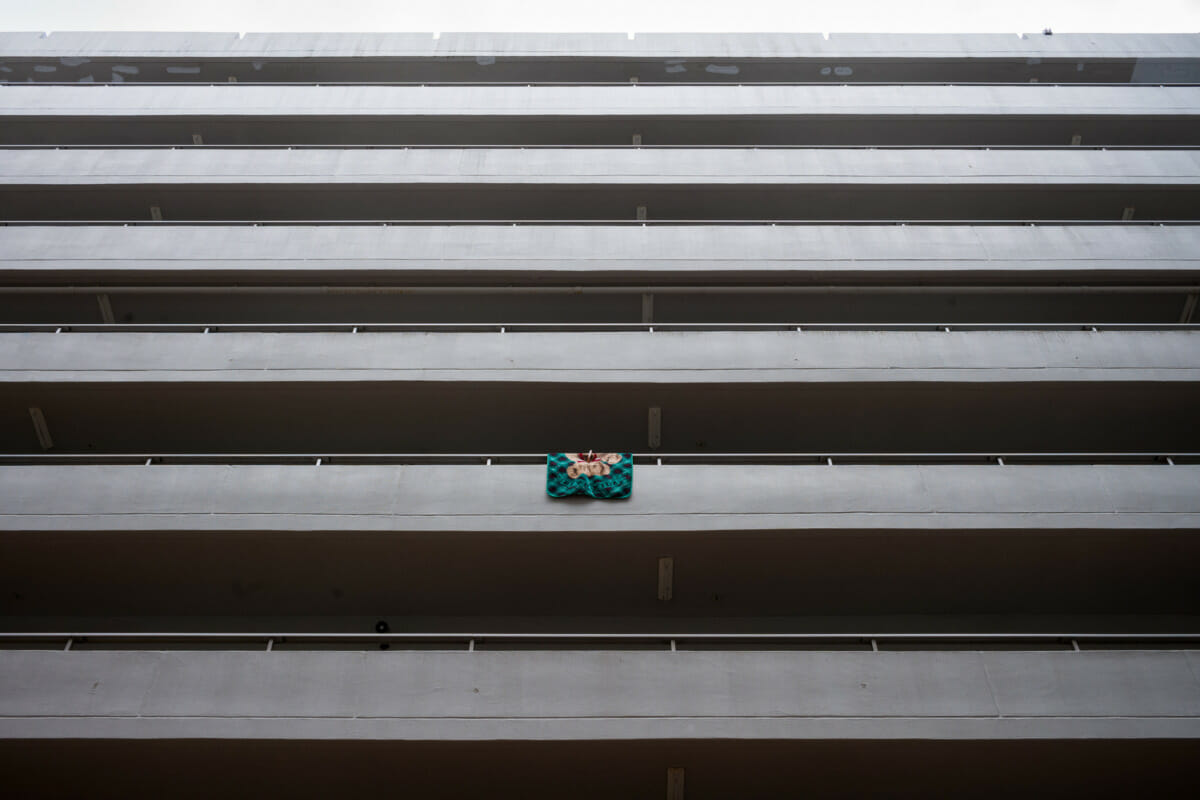 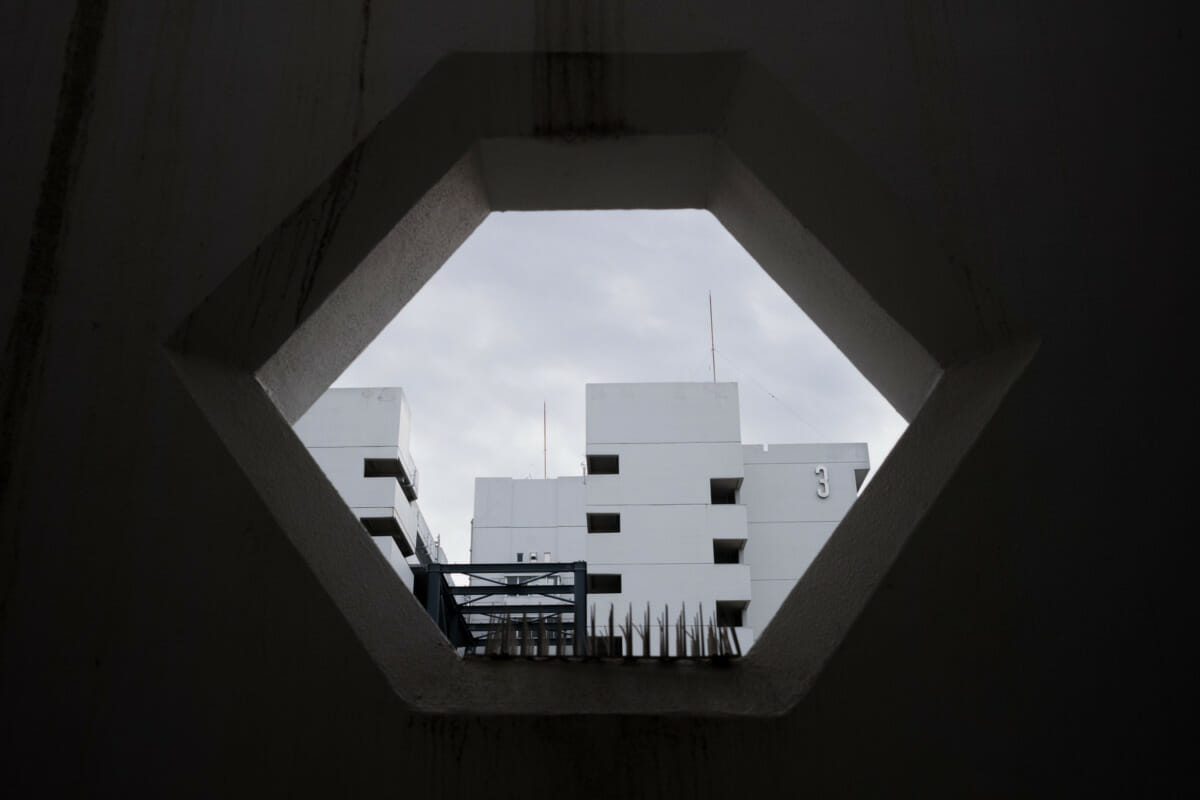 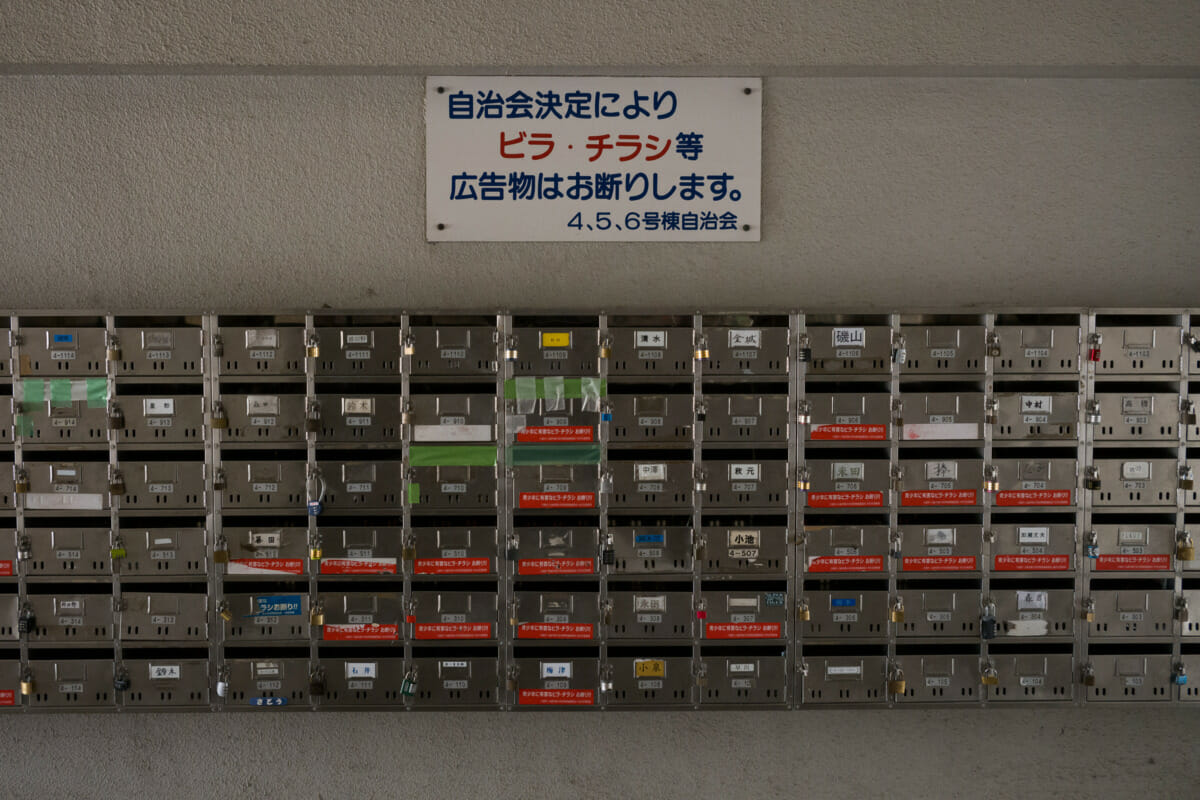 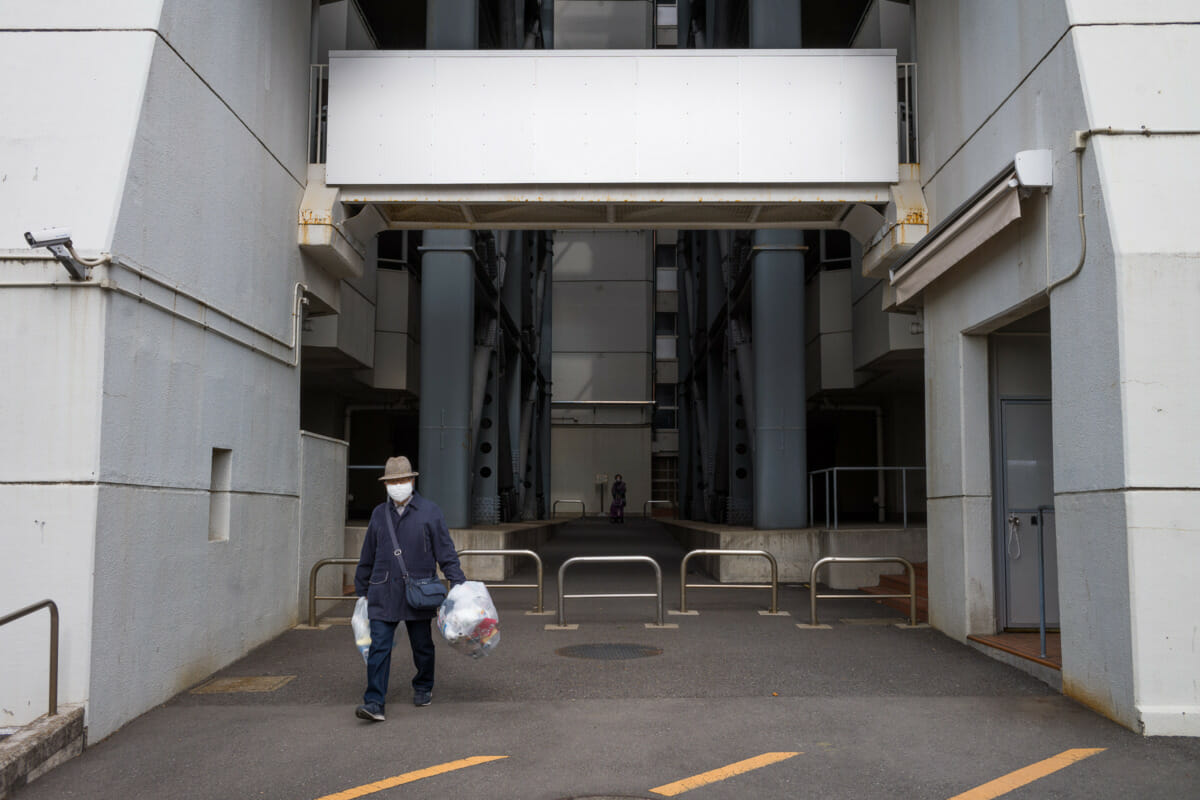