Yesterday saw the Japanese royal family and the people as a whole celebrate the first birthday of Prince Hisahito, a little fella who delighted countless traditionalists by being the first new male member of the Imperial family in 41 years; the youngster’s timely arrival averting the supposedly disastrous consequences of a female becoming Japan’s utterly powerless and purely symbolic head of state. 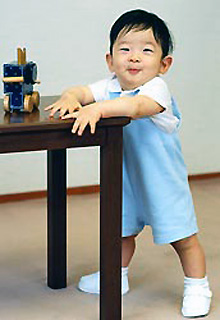 However somewhat unexpectedly, the day’s festivities were further added to when it was also announced that the family had won this year’s hugely prestigious and hotly contested, ‘Most Unsettling Royal Household Of The Year’ award. A prize that, according to the judges, they won due to their decidedly disquieting mix of maniacal smiles and morbid stares. 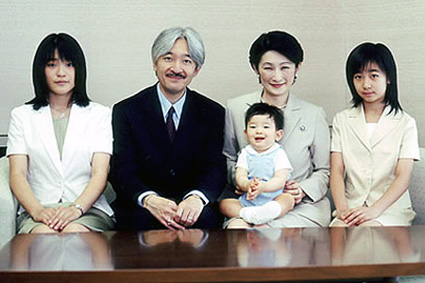