When it comes to Japan’s colossal number of cosplay converts, there would appear to be a few different techniques for complementing the customary costume.

For starters, an amazingly moulded mane is more often than not a mainstay. 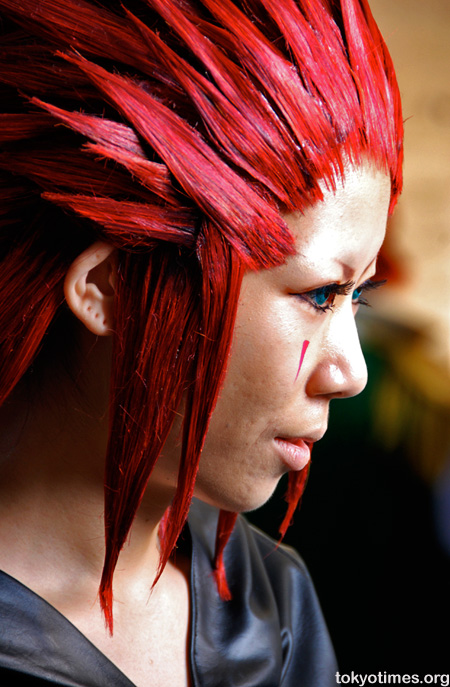 A method that is often melded with meticulously applied make-up 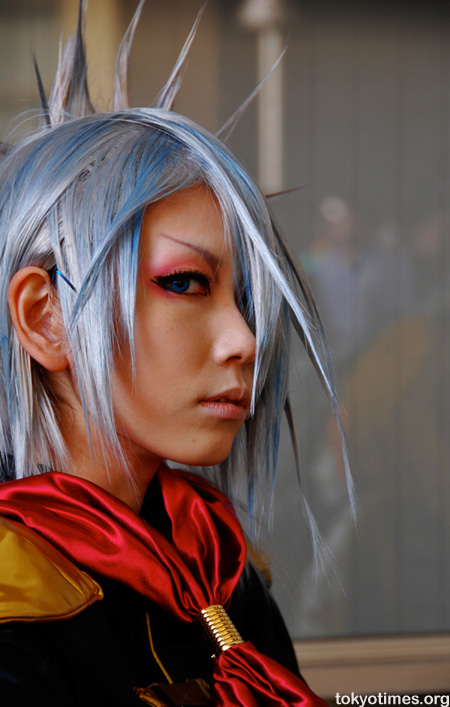 But that said, for a minority at least, minimalism is mindbogglingly the mantra. 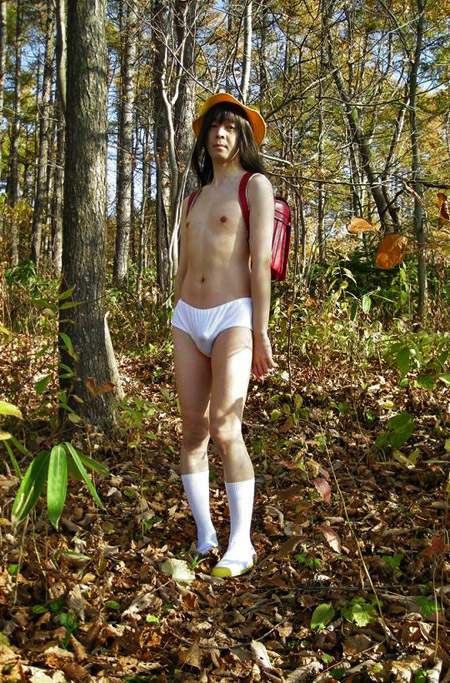 Although to be fair, the young fella featured deserves at least some credit for making his previous creation now seem measured — mainstream even.