Europe’s smaller and less affluent football teams arguably have good reason to feel frustration at being continually shafted by the mindbogglingly rich and marvellously marketed mega clubs that largely dominate the continent’s domestic leagues. And, with the ever-increasing popularity of the game in Japan, clubs like Manchester United may well be able to sneak in through the back door and gently ease their way into the country’s massively lucrative merchandise market, muscling out the major players that currently control most of the market. 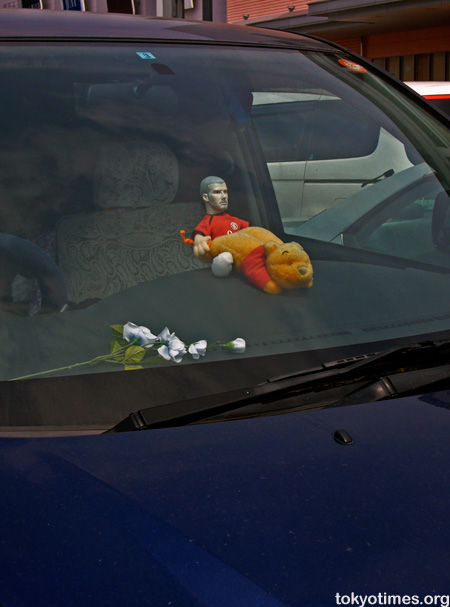 A move that, considering the gains that the game has made among Japan’s younger generation, could well leave the current gods of such goods, Disney, up shit creek. 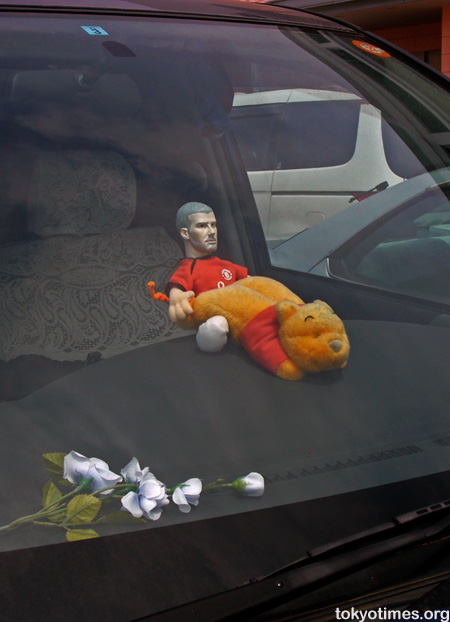