With the likes of Nomura Holdings and Sumitomo Mitsui currently delving into their cash-rich coffers to buy up large bits of Lehman Brothers and Goldman Sachs, it would seem that, for now at least, Japanese institutions may ride out the subprime storm relatively unscathed.

The tremors felt by the nation as a whole may also be as negligible, although perhaps only because the workforce has been suffering spasms of change for quite some time now. Once considered an almost middle-class mass, Japanese society would seem to be slowly fracturing, with the rift between rich and poor becoming increasingly pronounced. A situation hastened by the jettisoning of jobs for life and a rapidly growing number of part-time personnel, resulting in a worrying amount of working poor.

However, while many of these people may be anxious about missing the middle-class boat entirely, there are also now countless others who can’t even manage the most mundane methods of mobility. 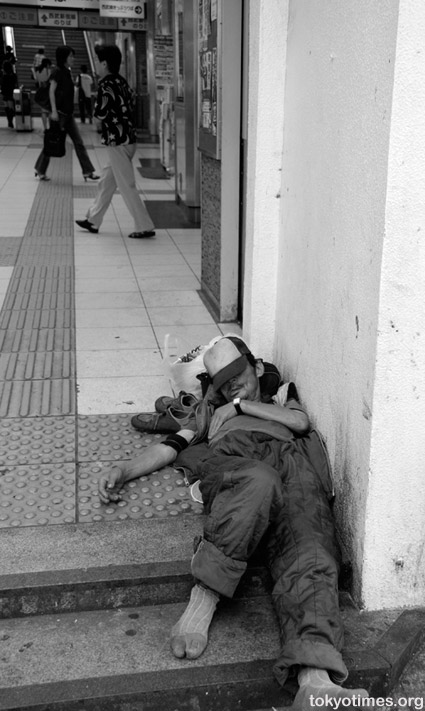 Whether it be upwards or merely onwards. 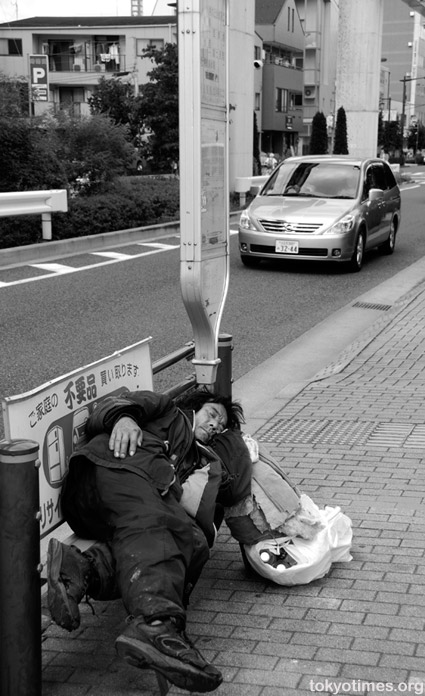