In sharp contrast to Japan’s far from burgeoning birth rate, the number of miniature dogs continues to mount, with seemingly billions of the unbearable and invariably bug-eyed little beasts everywhere. A fad that unusually for Japan shows no sign of slowing down, and appears to confirm claims that such pets are increasingly seen as child substitutes, which, with the excessive cooing they encourage along with their offensively fancy wardrobes, would seem to be spot on.

Plus, for people who don’t have a kid or a canine, there’s also the option of substituting the substitute with a, erm, substitute. 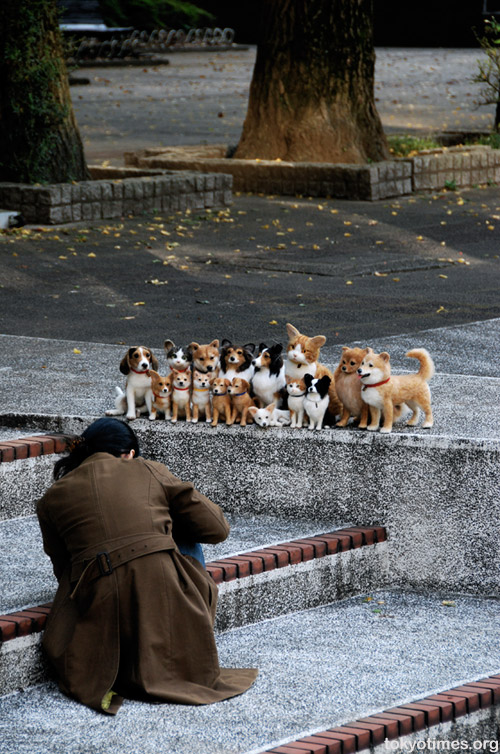 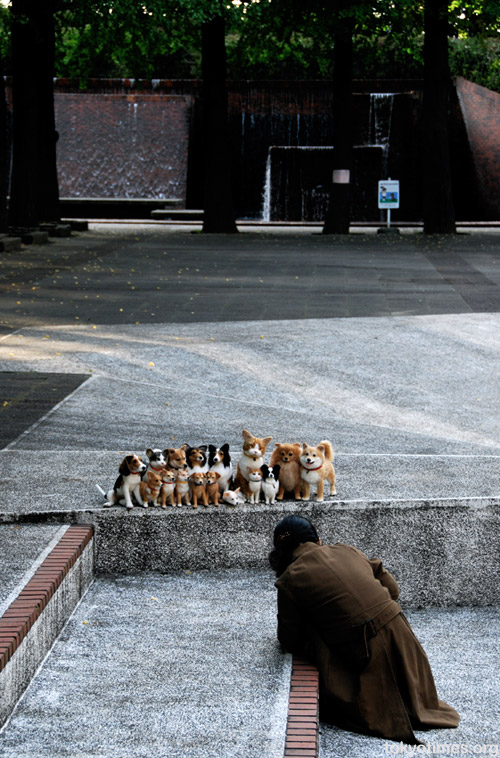