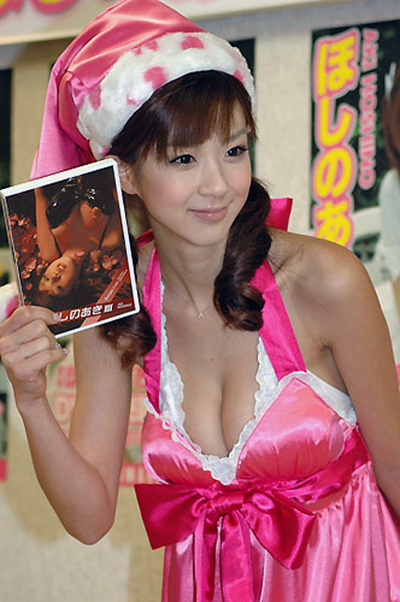 However, the coy and rather calculating Hoshino kept the exact contents of the new release close to her chest, meaning that fans will remain frustrated until they can finally get their hands on it.

That said, the common consensus is that it’s either a rather damning documentary detailing the growing divide between the rich and poor in post-bubble Japan, or an unabashed celebration of boobies, 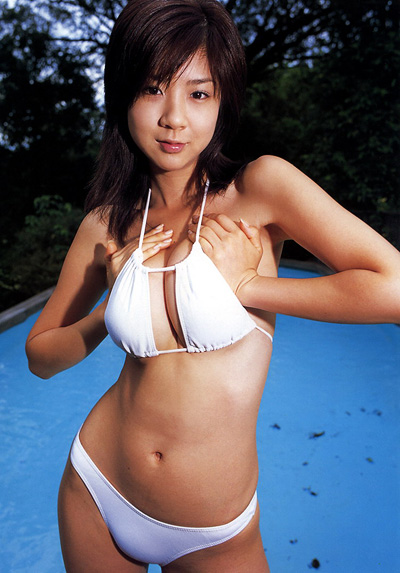 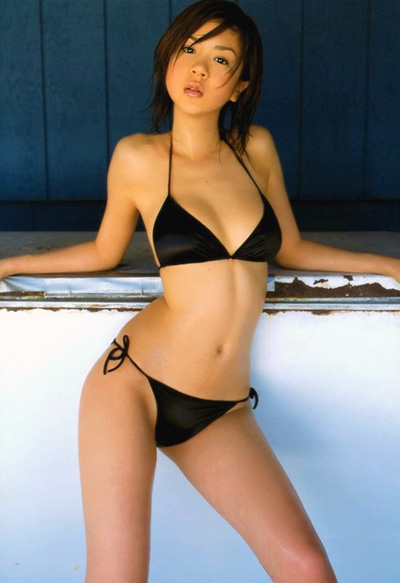 With those in the know leaning ever so slightly towards the latter.