With its famous car and consumer product industries, Japan is generally known for its large-scale manufacturing output. Away from the huge factories and mechanised plants, however, are numerous small businesses. Basic, often one-man operations tucked away down side streets or in the middle of suburbia — the owner’s home quite commonly doubling as a workshop. 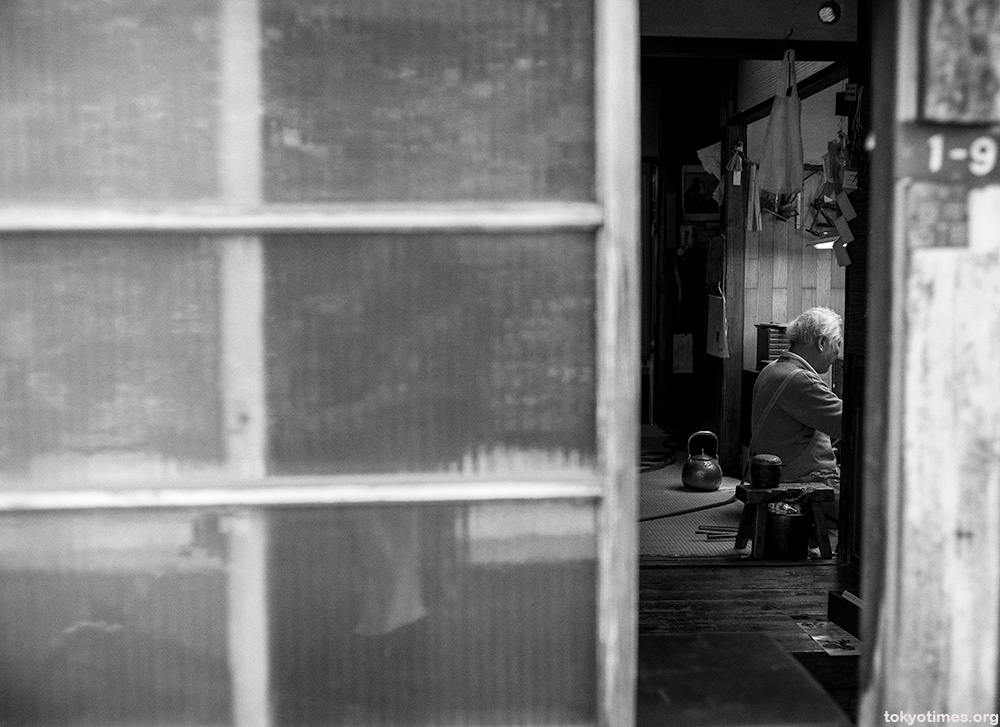 Spaces where day after day, year after countless year, components and the like have been dutifully produced. A rarely mentioned legion of workers who presumably played a significant role in making Japan the country it is today. But, with age now catching up with many of them, their days of continued production are fast disappearing. A situation that some would argue is also not that dissimilar to the economy they once helped create. 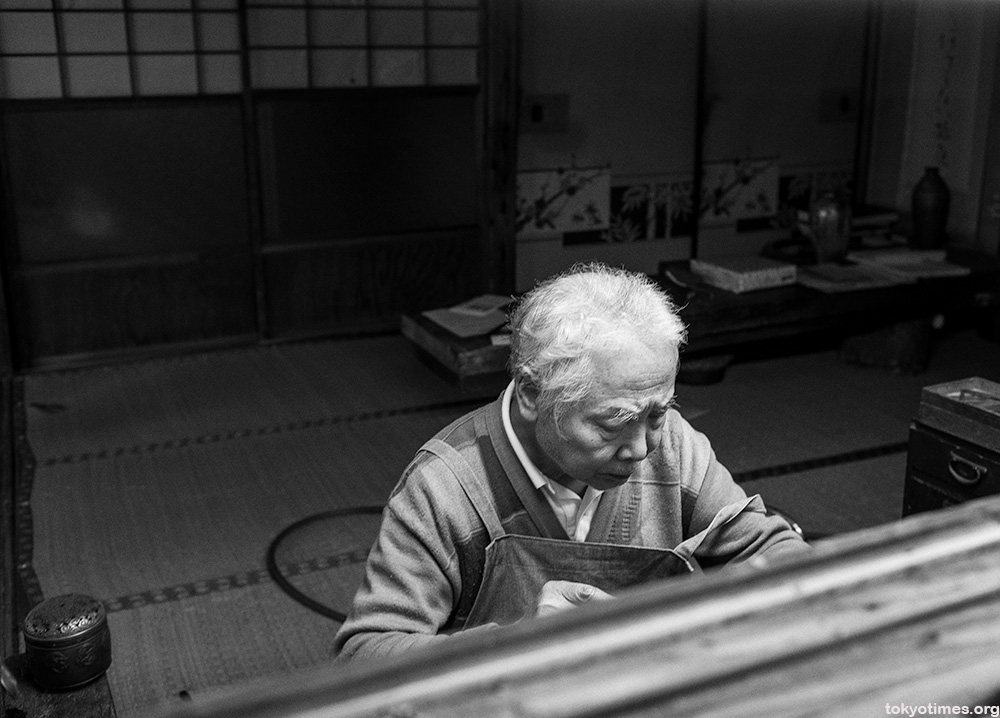