In affluent, generally acquiescent Japan, local punks have always seemed a somewhat incongruous sight, with fashion rather than any kind of real fervour appearing to be the main driving force. But with protests against Prime Minister Abe’s incredibly controversial security bill now practically the norm, and anti-nuclear groups still challenging the powers that be, it’s surely a good time for punk to regain at least some sense of relevance. Or if not exactly relevance, then to once again be a visual and vocal addition to anti-establishment sentiment. 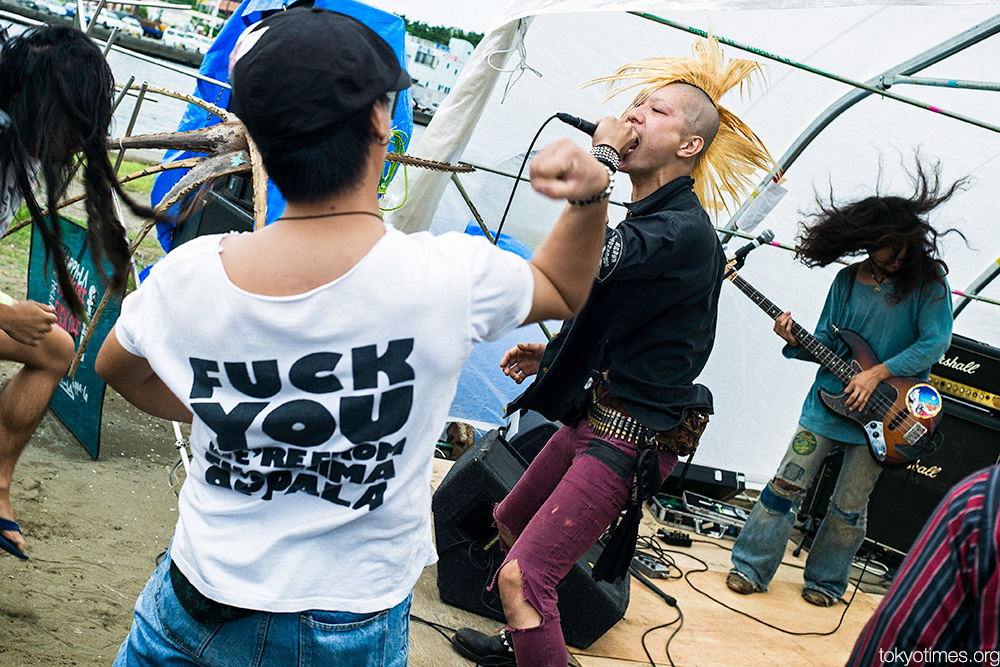