Back in the good (or maybe they were bad) old days, when the disposing of rubbish wasn’t so rigid, a fella after something for free could feasibly almost fill his flat with things thrown out with the garbage — all the way from televisions to tables.

Nowadays though, with a super-strict refuse system, walking away with something worthwhile would require an awful lot of luck to say the least.

But that’s not to say that such freebies are forever a thing of the past, as only last week I randomly ran across a rather large RV. 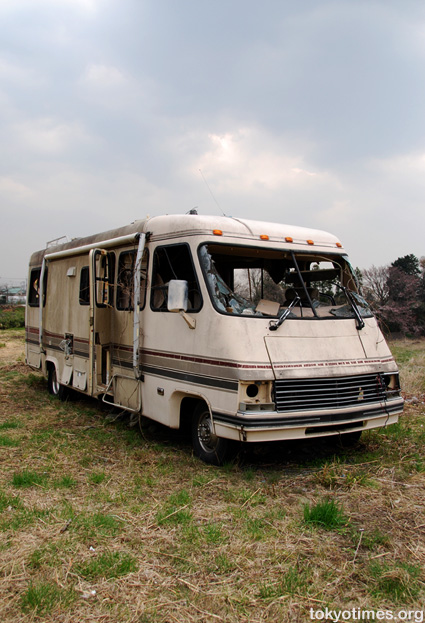 And while its one not especially careful owner means it requires a reasonable amount of renovation, a nest for nothing is not to be sniffed at. 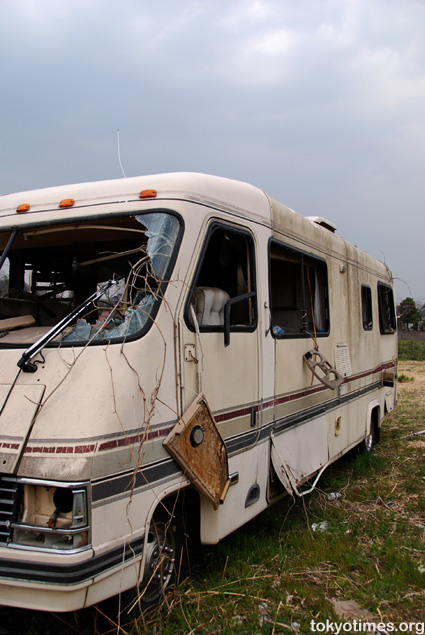 The sadly somewhat soiled front seat still offering an abode and a certain sense of adventure. 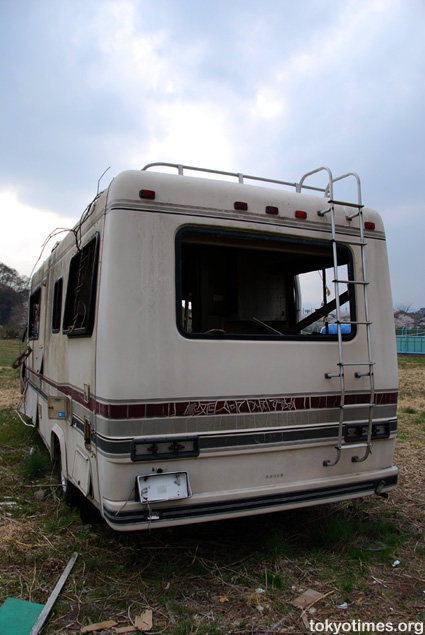 Albeit both being fairly field-based.