With seemingly the whole world now implementing social distancing, self isolation and even full-on lockdowns, life in Japan inexplicably continues as normal, with no real measures in place whatsoever. Of course school closures were announced at the end of last month, with museums, concerts etc. quickly following suit. Sporting events have also been cancelled, or played behind closed doors, with one notable example being sumo, which now approaching the end of its spring tournament, has provided a rather surreal, and also completely joyless daily dose of the world as it currently is.

The big question, of course, is how effective such early closures have been. The number of those with the virus is (officially at least) still low, but so are the number of conducted tests, so it feels like a waiting game — a game with no shortage of risks. Things might be OK, but then again, come tomorrow they might not be. And with the likes of trains, restaurants, and shopping areas almost as busy as usual, the odds of it being the latter are a distinct possibility.

But in dark times there are thankfully still lighter moments, and seeing these two fellas taking social distancing to a whole new level last week was definitely one of them. 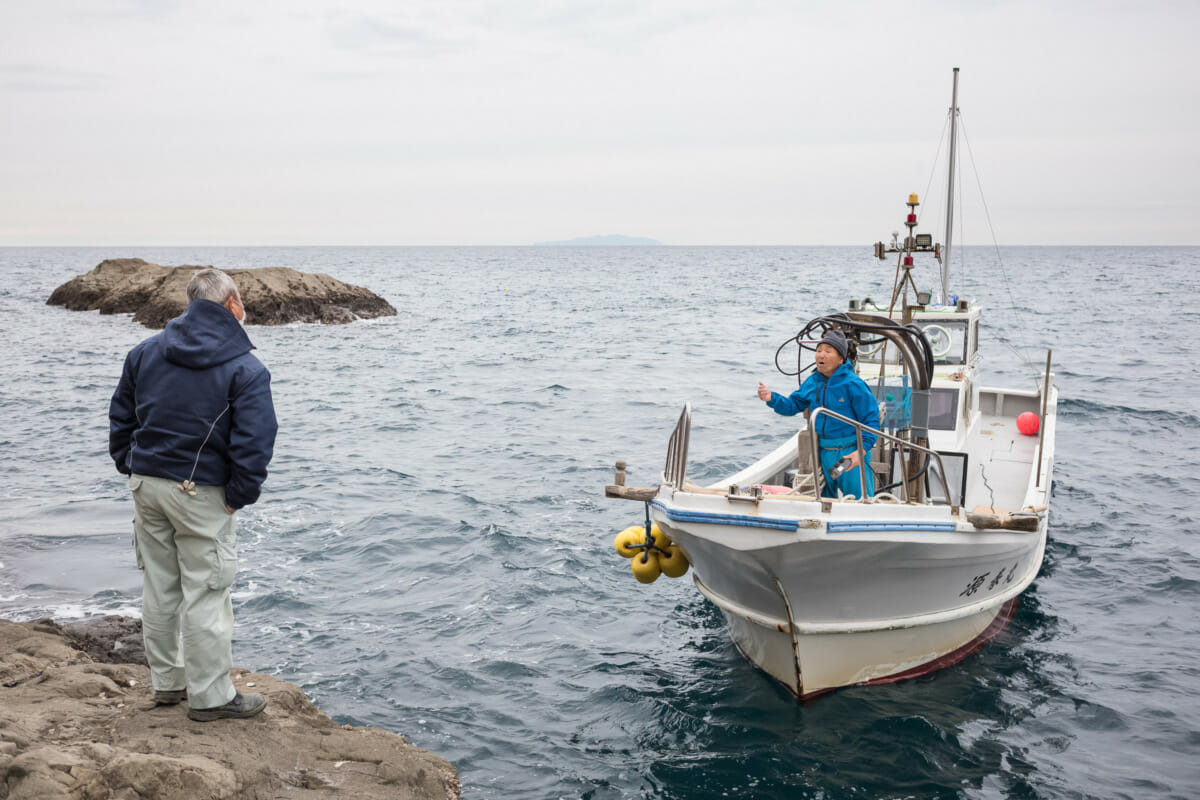 On a slightly different note, I’d like to take this opportunity to say a very big thank you indeed for the lovely response to my recent addition of a buy-me-a-coffee page. Despite my considerable apprehension, it has been an incredibly positive experience, and one that without a doubt has made these troubling times a lot more bearable.