In the last couple of years I’ve explored numerous abandoned buildings/haikyo, ranging from museums to mining towns, but for one reason or another, never any war-related sites — a situation I finally managed to rectify last week with a trip to Nagasaki and the Kawatana Japanese Navy Torpedo Boat Training School. 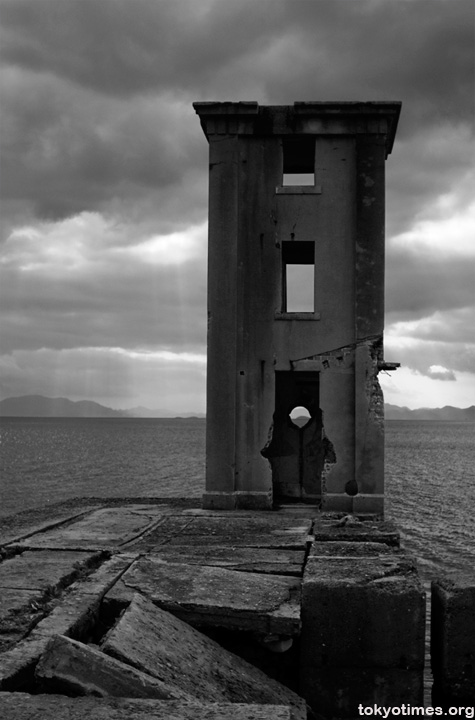 Many of those enlisted for the far more widely known of Japan’s special attack units, the Kamikaze, were taught at the relatively nearby Tachiarai Air Base, but at Kawatana, the less well known but no less deadly Shinyo (suicide boats) and Kaiten (explosives-laden submarines) personnel underwent their specialized training. Along with the even more desperate, although in the end little used, bomb carrying Fukuryu divers. All of it needless to say in preparation for the young conscripts one and only mission.

Now, however, after more than sixty years of standing untouched and exposed to the elements, the various lonely looking structures are slowly beginning to crumble. 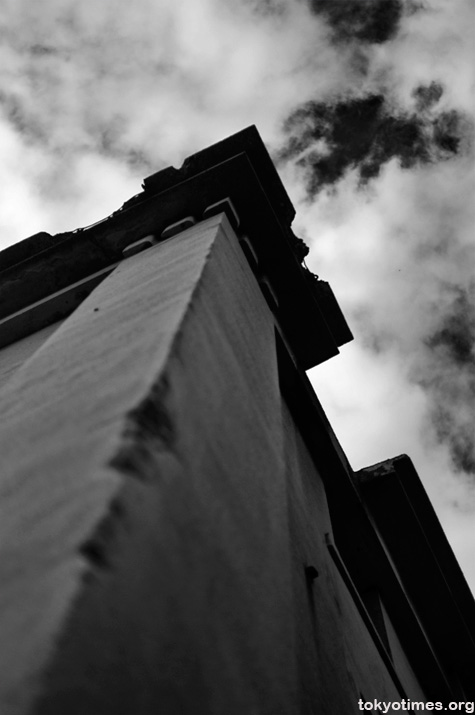 And despite the fact that the base would have been a very different place during the last couple of years of World War II, with thousands of men, many as young as 15, passing through in the process of making the ultimate sacrifice, nowadays there is only silence. 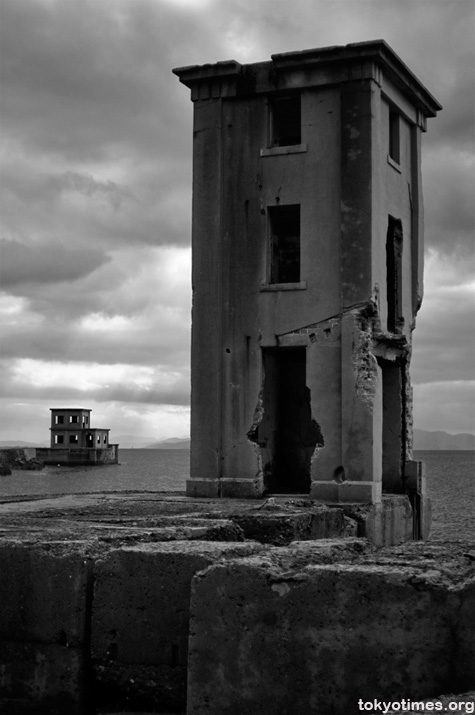 Plus, perhaps surprisingly, a certain sense of peacefulness. 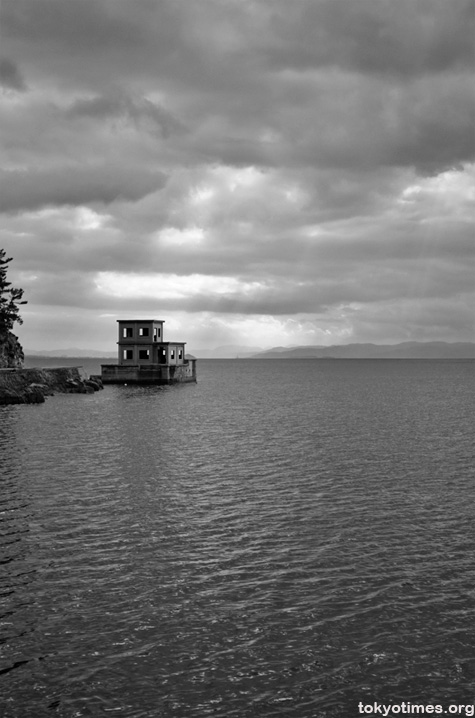 And added to this, the visit for me personally was especially poignant as I was taken there by a colleague whose father trained at Kawatana as a two-man suicide boat captain; a recruit who was luckily saved from performing his duty by Japan’s surrender after the devastation at nearby Nagasaki. A decision that, had it come a few weeks later, would have meant that his son wouldn’t have existed, and I’d have been standing there alone. 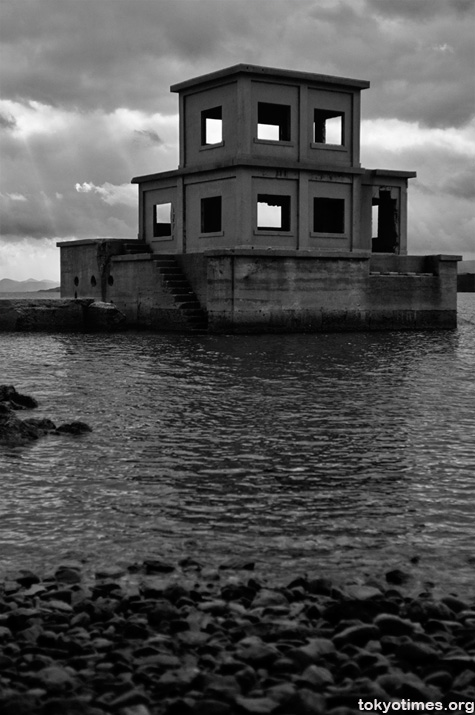 Just like the buildings do now, except for the occasional company of local fishermen. 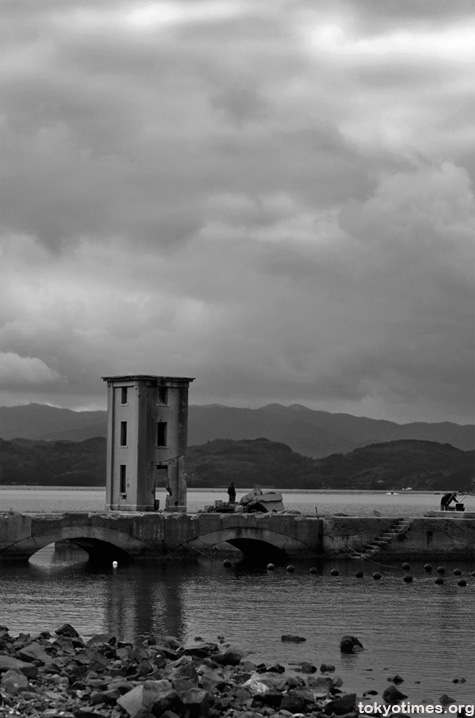