Unlike most places where people go to pay their respects to the war dead, Yasukuni Shrine can often be polarising, not to mention controversial; the inclusion of war criminals among the 2,466,000 men and women enshrined there creating friction with Japan’s neighbours, as well as within the country itself. And, as a focal point of sorts for nationalist organisations, the situation is made even more problematic.

This contradiction of respect and rallying point is arguably no more visible than on National Foundation Day, a holiday held every February 11 to celebrate the birth of the nation and its imperial line. An anniversary that draws large numbers of uniform-clad extremists to the shrine — like this substantial gathering photographed last year. More images of which can be seen here. 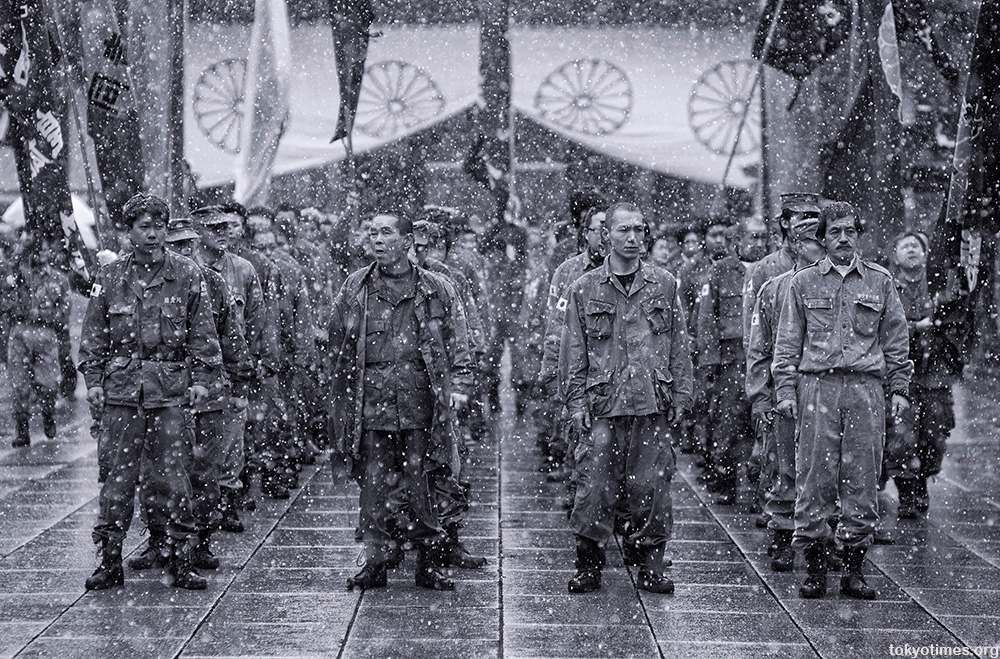 And yet on the same day, there are also numerous visits from Japanese veterans. Men who are also there to pay their respects, but for far less contentious reasons. Scenes of which in no way absolve the shrine of its past actions, but do highlight its poignancy — and importance. 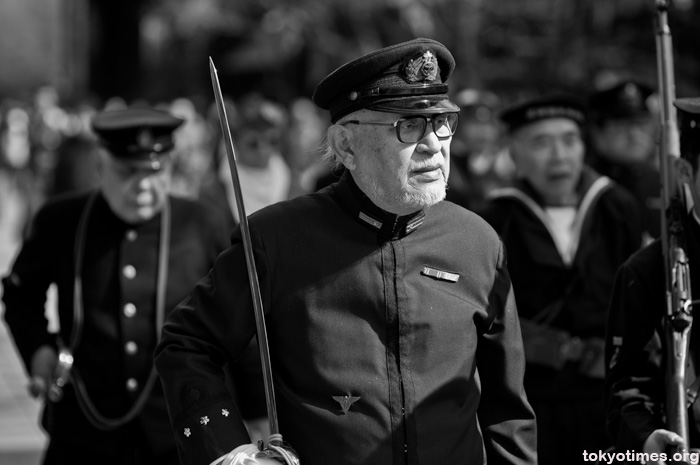 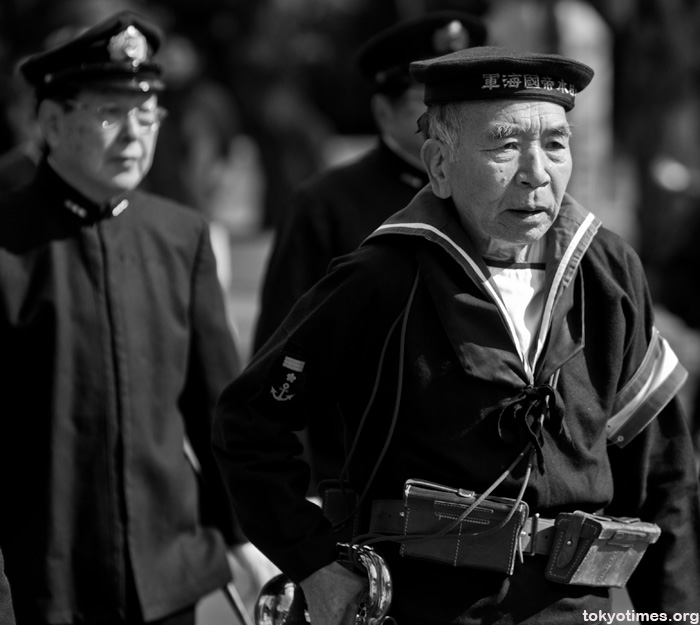 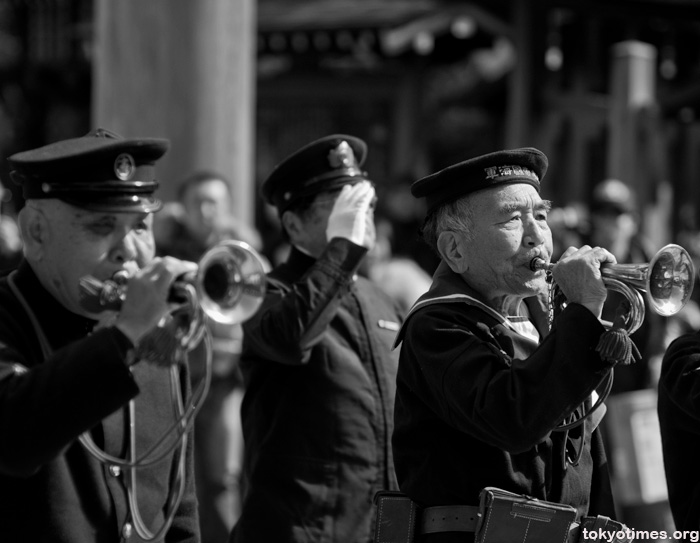 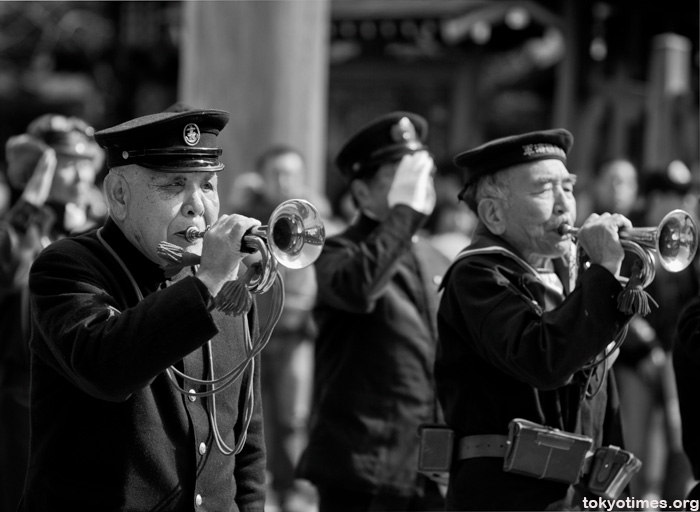 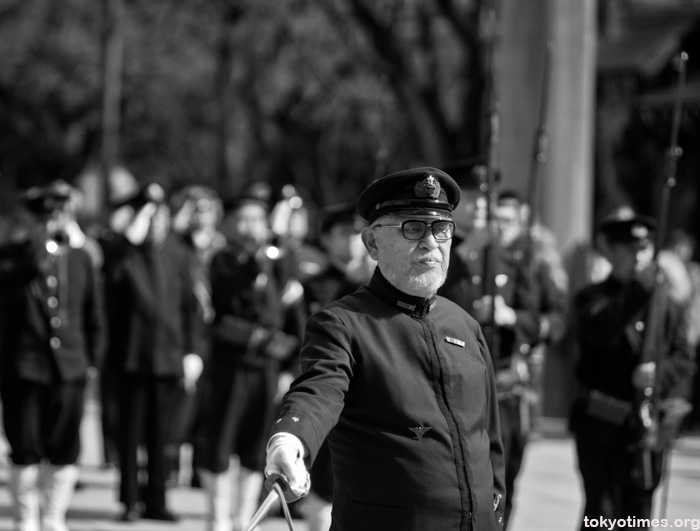 But, with Yasukuni being Yasukuni, there’s always a sense that things aren’t necessarily what they seem. Regardless of whether that’s true, or not. 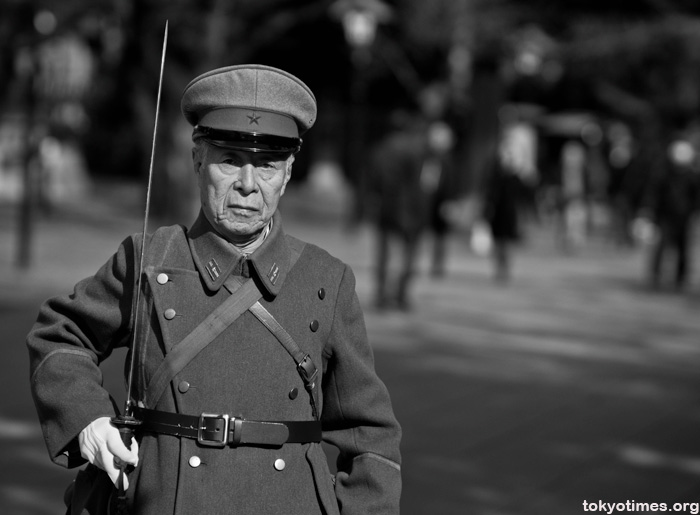 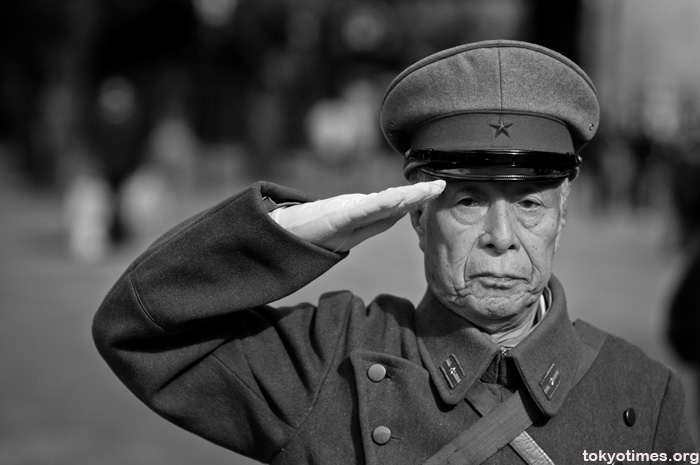