Just like Japan’s other attempts at democracy, last weekend’s Tokyo assembly election saw the capital hit by the usual campaign tactics; namely, the familiar sound of vested interests echoing round train stations and local neighbourhoods, as prospective candidates repeatedly bellow their names and not much else through ear-splitting sound systems.

However, with a voter turnout of only 43.5% — 11% down from 2009 and the second lowest figure on record — there’s a suggestion that after years of economic stagnation, bureaucratic waste and the ongoing problems of Fukushima, some people are finally turning their backs on politicians who did the same to the electorate a long time ago. 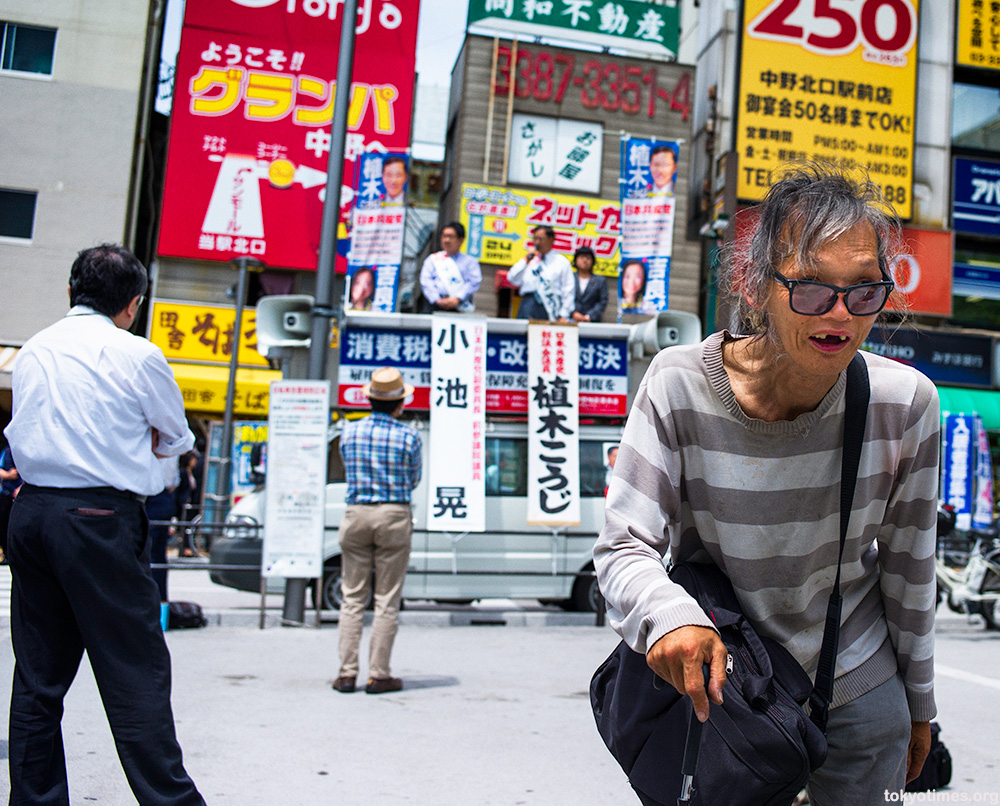