In the field of technological innovation or adaptation, Japan is often leading the pack, yet in regards gender equality, the country is still very much a luddite. The life expectancy of Japanese women, of course, is second to none, but when it comes to any kind of economic or political parity, they are very much at the wrong end of the scale. In fact, after reaching the dizzy height of 94th in the world according to The Global Gender Gap Report in 2010, Japan has now slipped back to 98th, just about forcing Kenya and Belize to the outer extremities of the top 100.

And yet despite Japan’s woefully low position, it’s clear that things have changed — just very slowly that’s all. A shift that means those young women who came of age this year will enter a world different from the one their mothers and grandmothers ventured into. A world not exactly poles part, but one that does at least offer the option of independence, along with the possibility of heading in a very different direction. 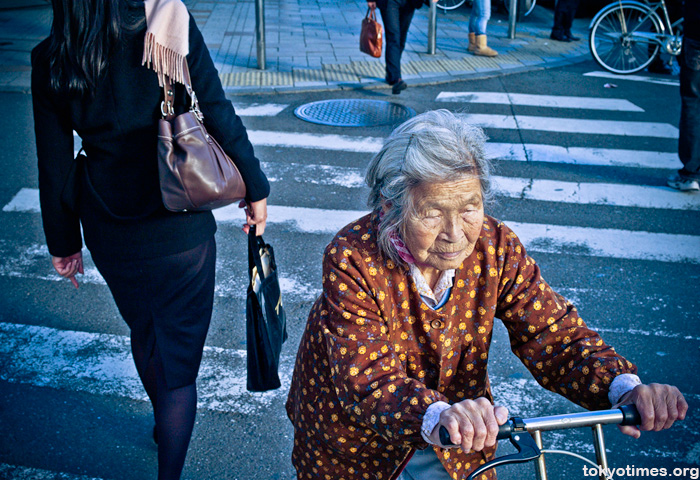