Perhaps surprisingly, Tokyo, or at least its western suburbs, has a fair few farms, although the likes of cabbages and cucumbers are invariably crammed between buildings or have to coexist with cars. The kind of contrast that is also continued by the old folk that actually care for the crops; a hardy bunch who effortlessly combine mechanised tools with far more traditional tech. 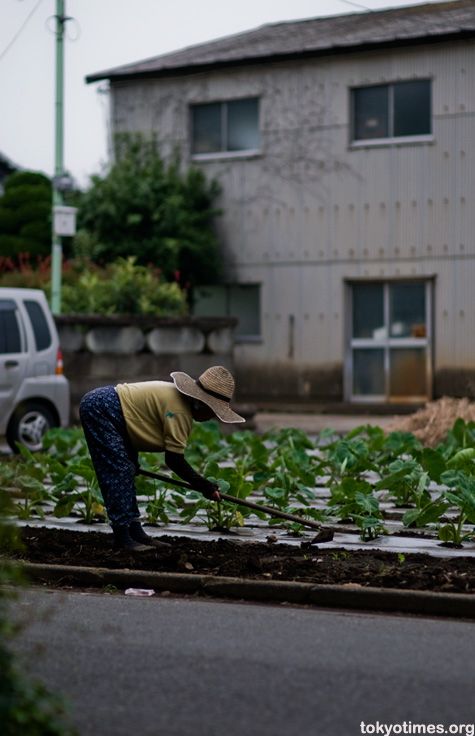 Or at least as far as the latter is concerned, not so effortlessly, as the work looks not only burdensome, but utterly back-breaking. 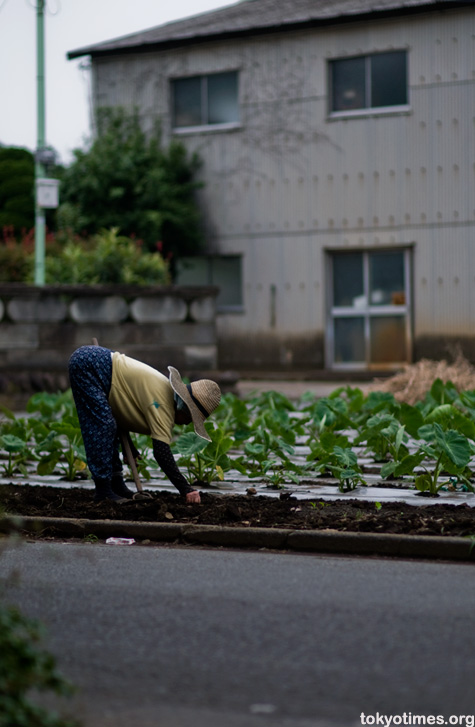