Hokkaido, Japan’s northernmost prefecture, is quite rightly famous for its beautiful mountains, caldera lakes and rolling hills. Natural splendours that are a huge draw for skiers in winter, and sightseers of all ages in the mercifully more temperate summer.

But that’s not the whole picture. For starters, there’s a fair bit of heavy industry, which offers a decidedly stark contrast to the tourist attracting scenery. Plus the population shift to the big cities that is having a huge impact on Japan as a whole, is arguably even more pronounced in parts of Hokkaido — with previously documented towns like Muroran suffering enormously. And to make matters worse, these factors are further exacerbated by employment limitations and an ageing population, creating a very different side to the region indeed. One that’s much more bleak, than beautiful. 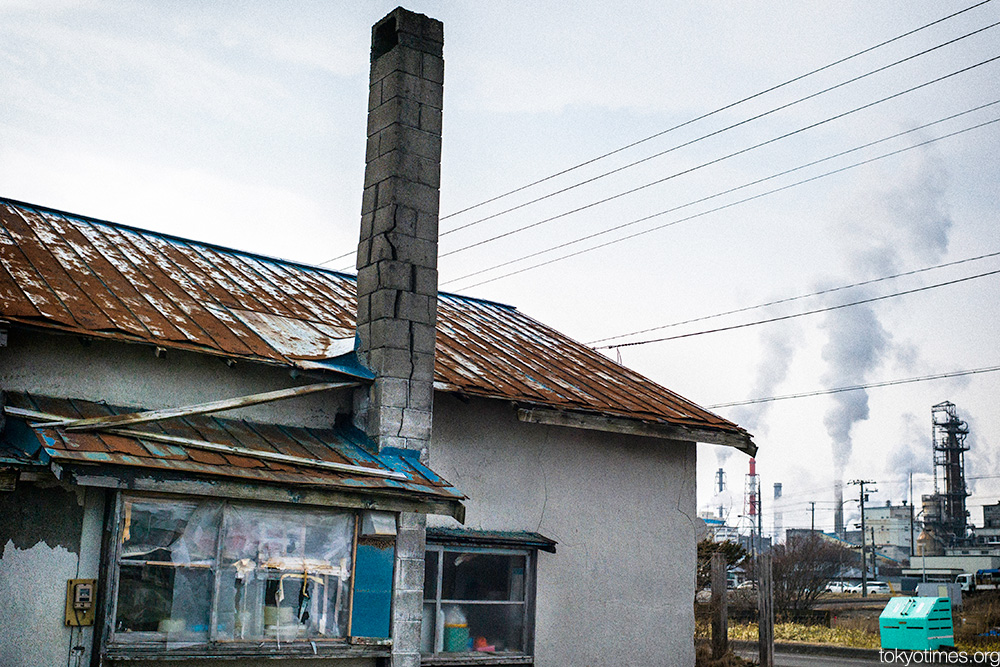 A situation that’s especially true by the sea, resulting in long stretches of coastline that have been battered by both the weather and socioeconomic forces. Leaving an oddly quiet. 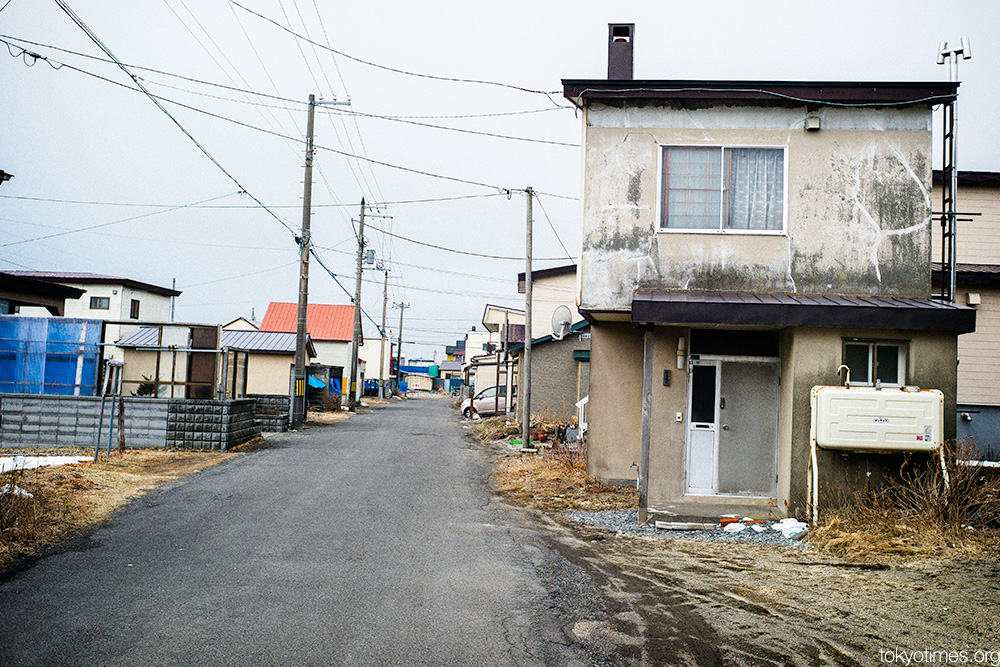 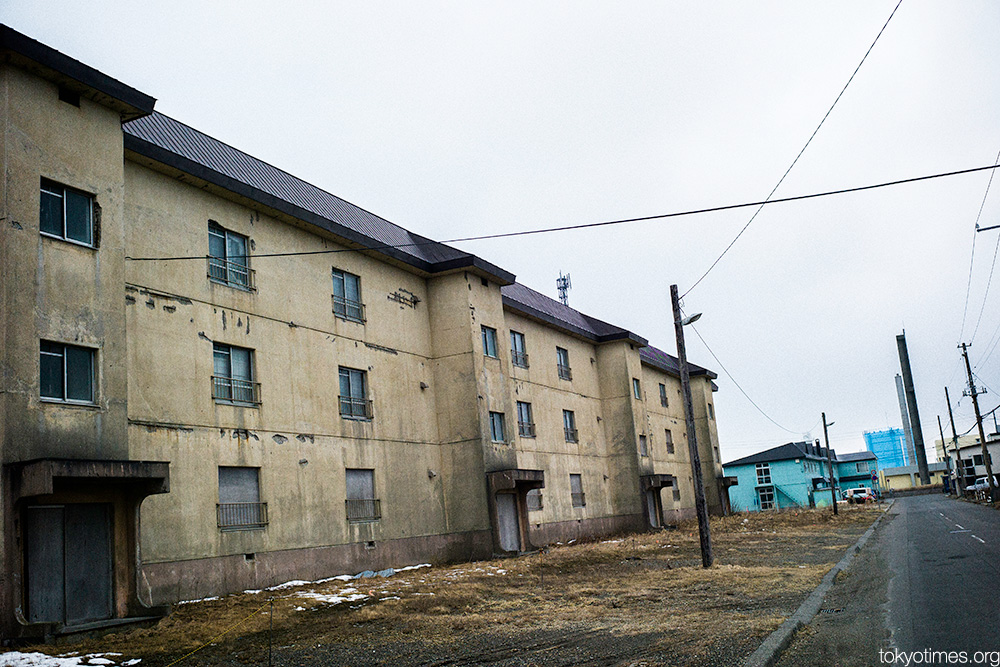 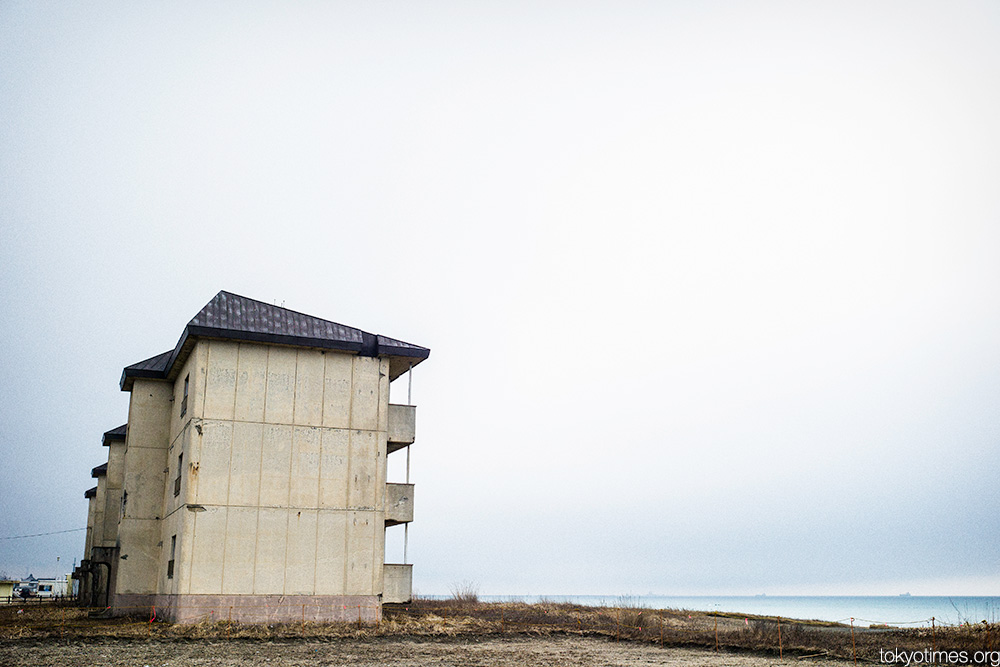 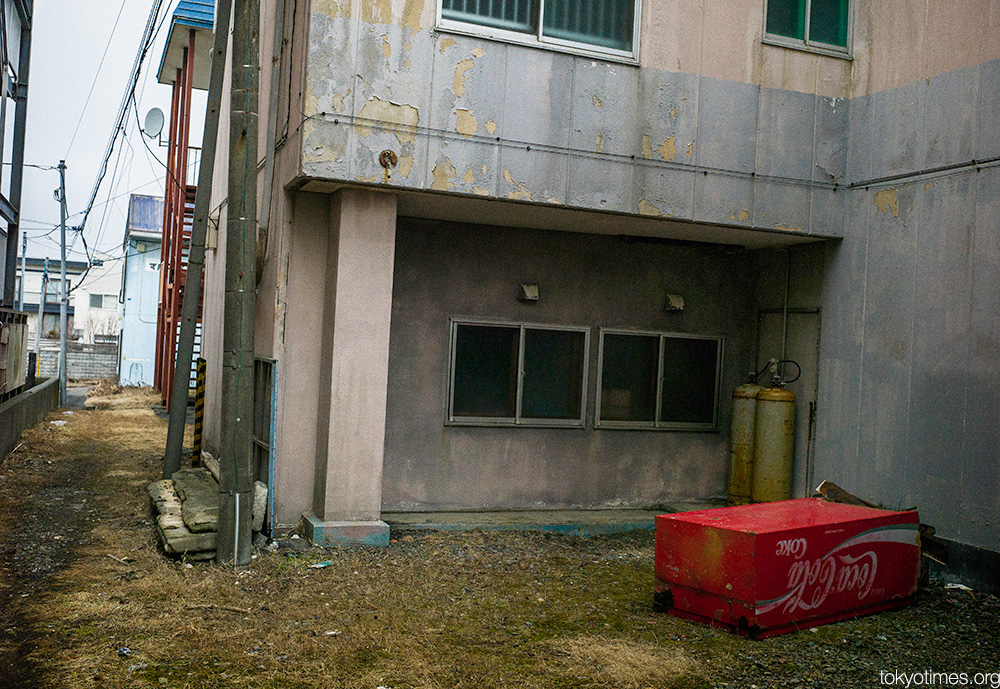 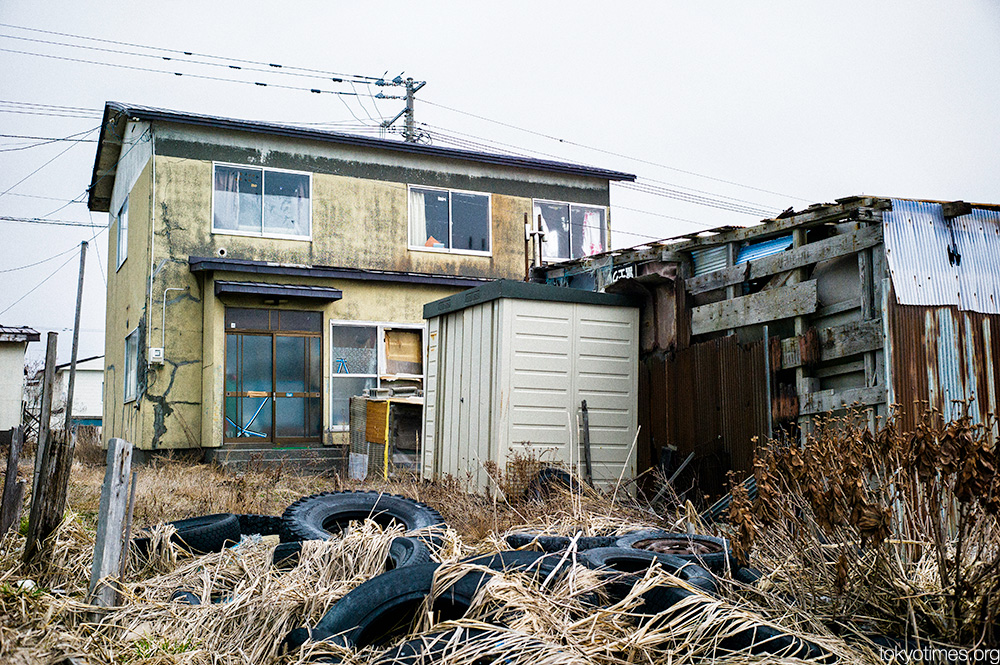 Where the harshness of the region’s bitterly cold winters are all too easy to imagine. 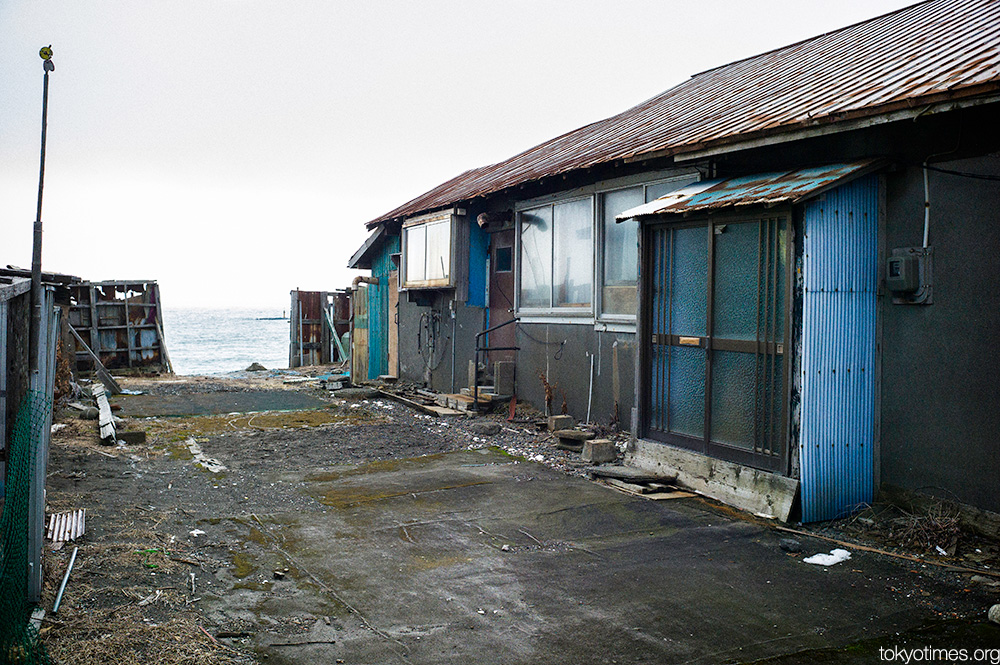 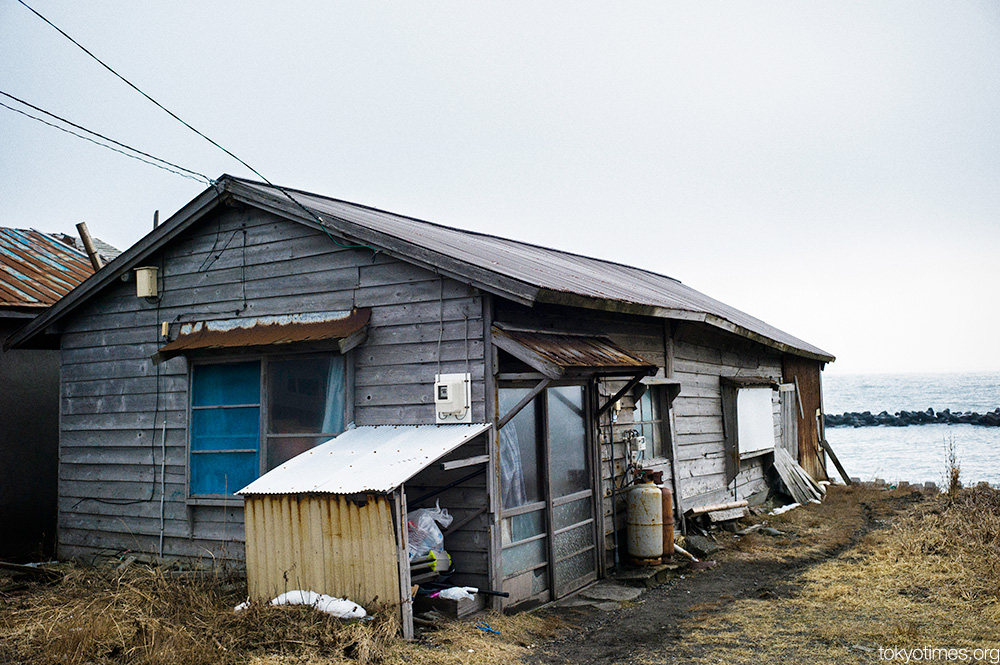 Although despite the obvious hardship, on a very early spring day when these photographs were taken, there were hints of what pleasures summer may bring. 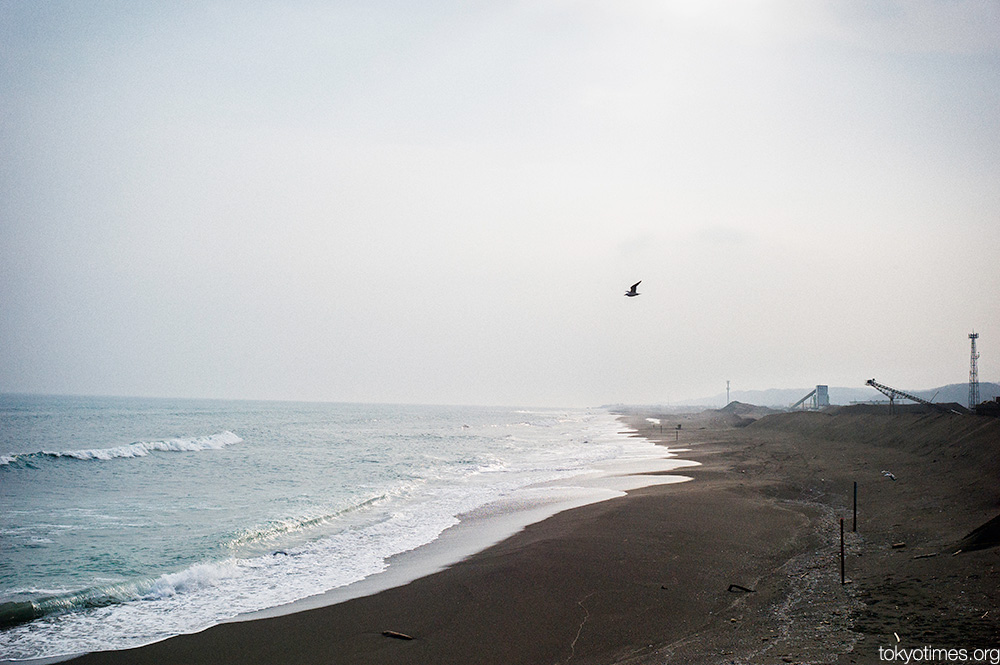 Or if not pleasure, then at least something of a reprieve. 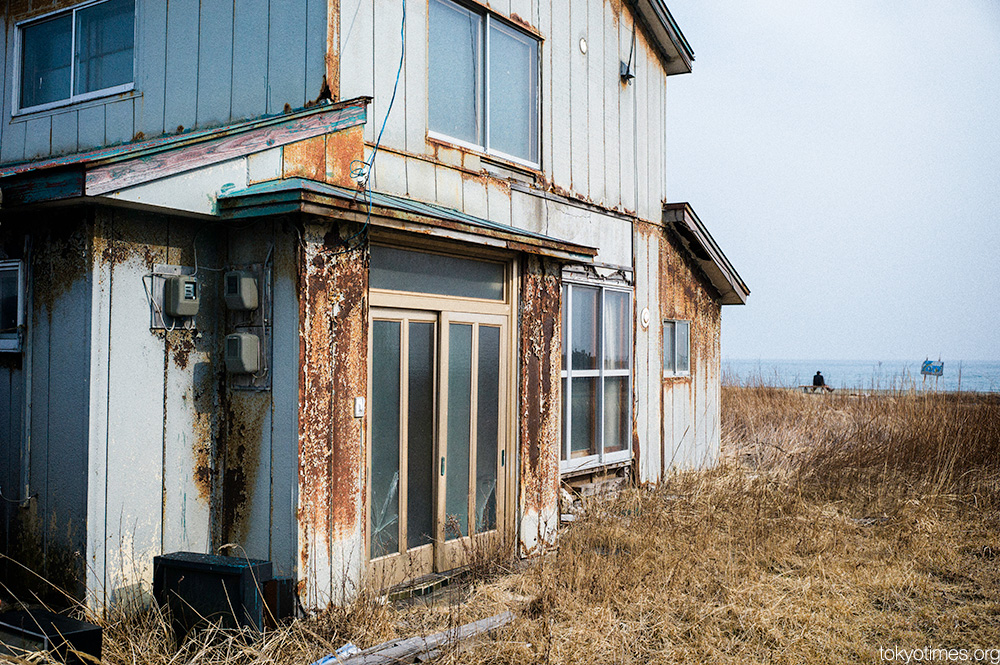