Japanese game centres and pachinko parlours aren’t especially conservative when it comes to design — not by any stretch of the imagination. But, at the same time, gaudy is the key watchword rather than anything genuinely creative. Such criticism, however, can in no way be directed at Kawasaki’s Warehouse entertainment complex. A design that is intended to replicate sections of Hong Kong’s now demolished Kowloon Walled City, with no expense — or indeed details — spared.

Admittedly, on entering the building it doesn’t quite feel like one has been transported back to an ungovernable settlement that’s home to more than 30,000 people. Yet at the same time, it does feel like a world away from a regular game centre. Or a regular anything to be honest. 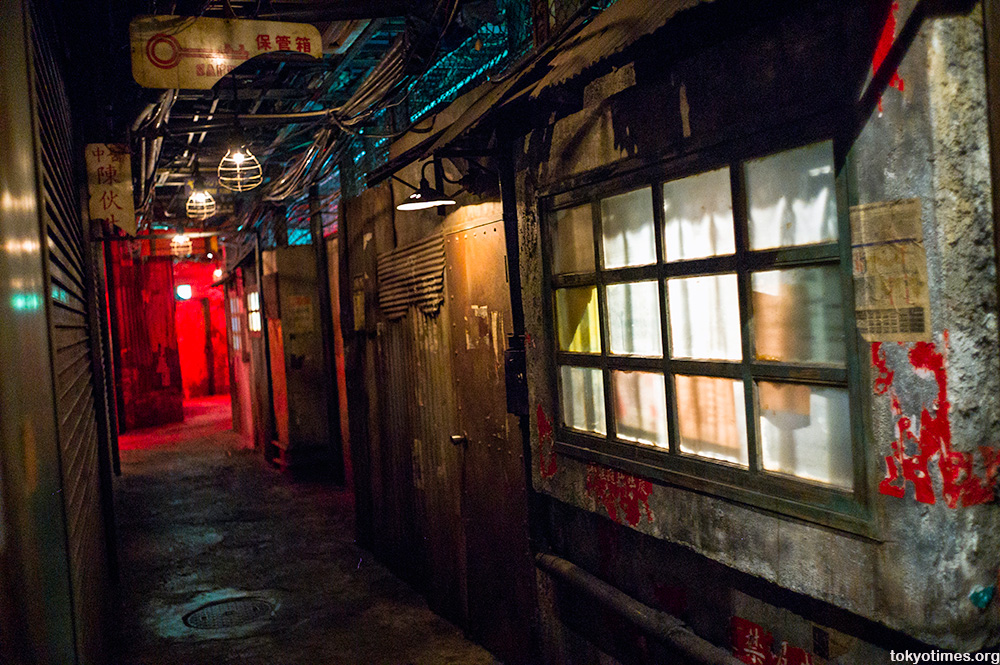 It’s not just about appearances either. Voices can be heard behind doors and windows, plus the lighting hints at the once notorious city’s decidedly seedy side. 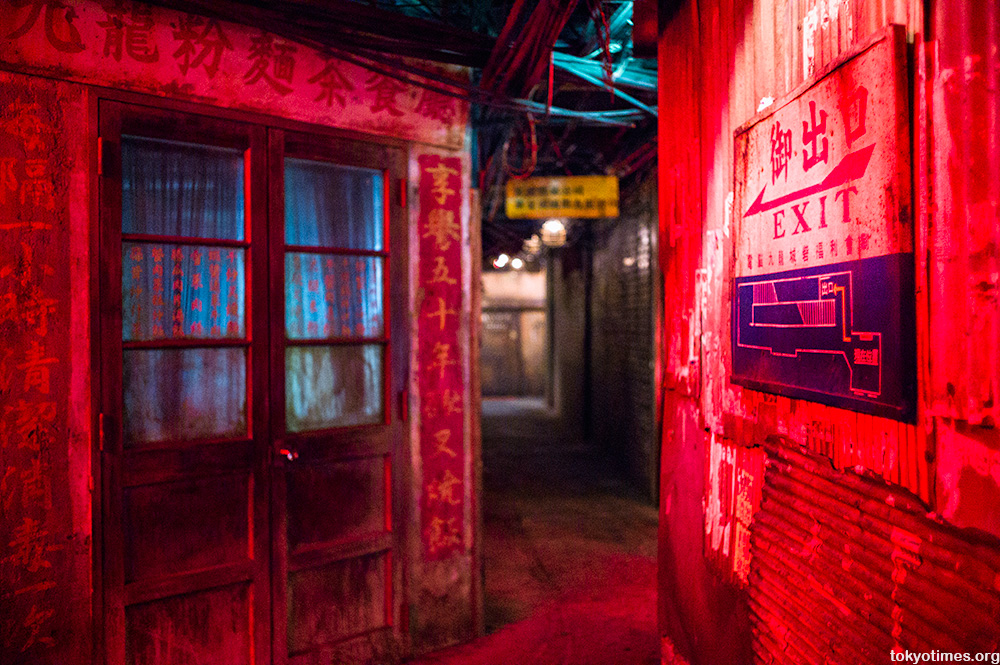 Aspects of which are also represented. 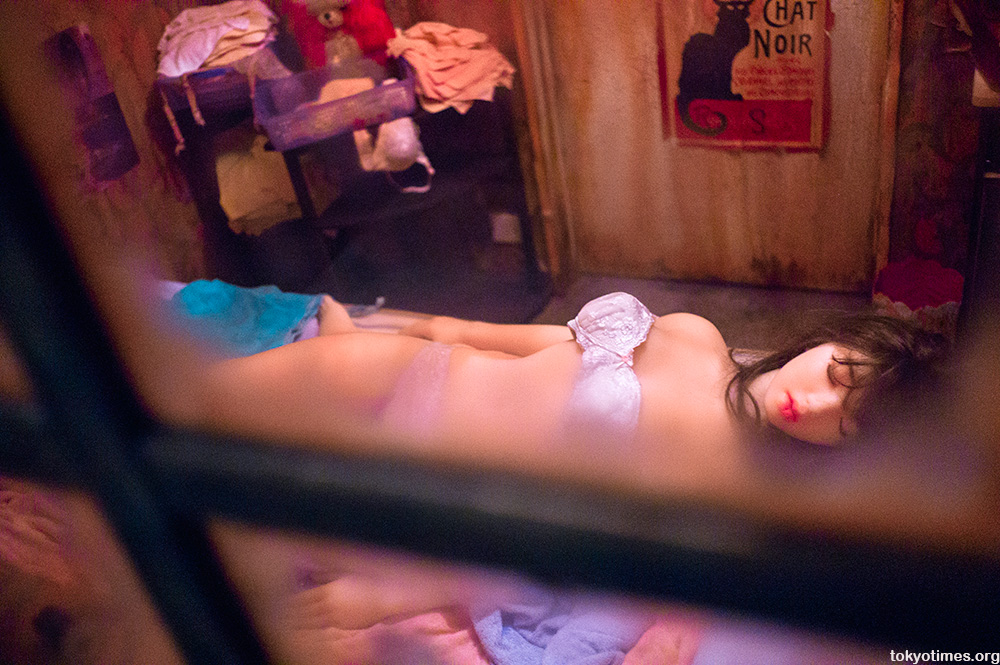 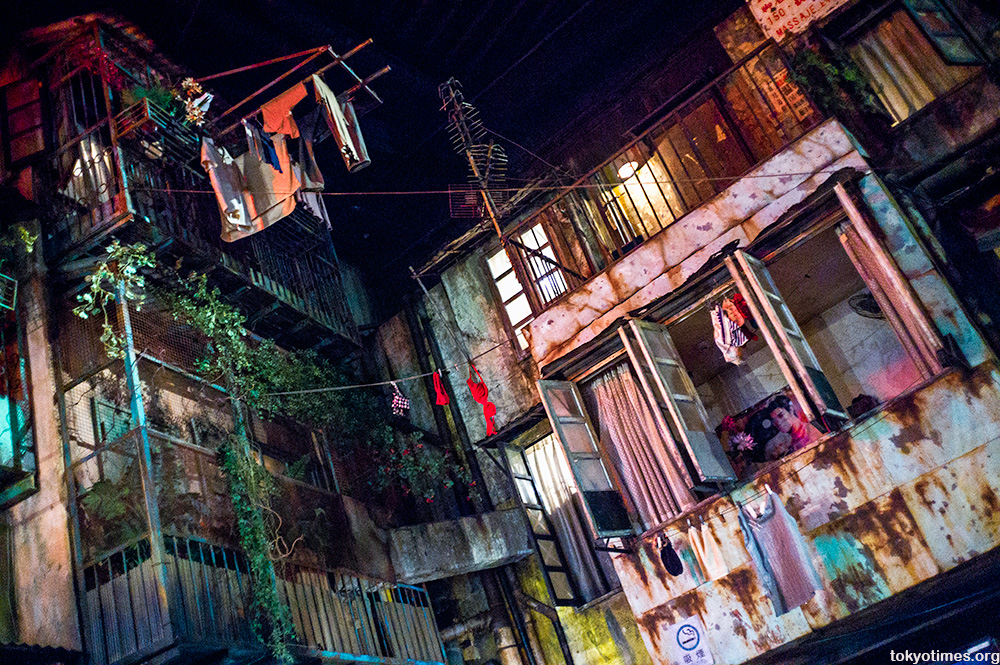 Complete with businesses and shops. 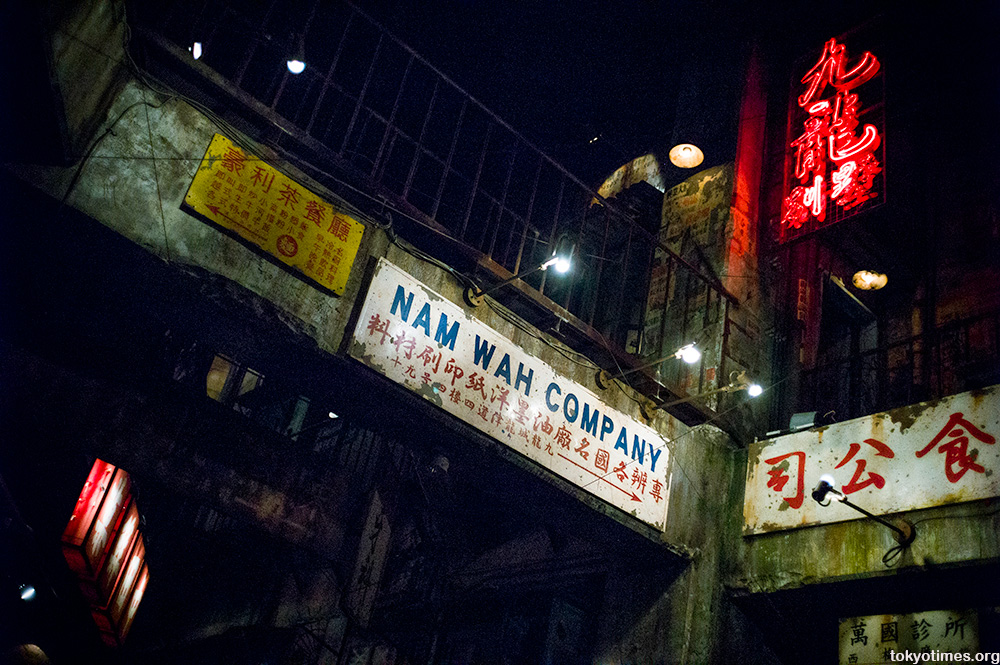 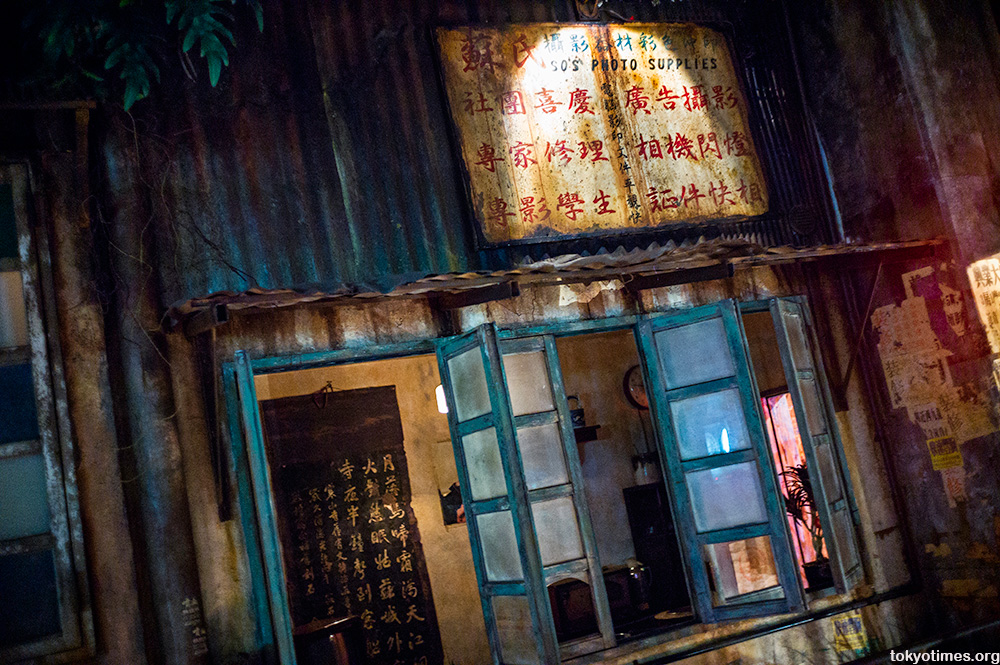 Along with suitably beaten and grim looking modern vending machines. 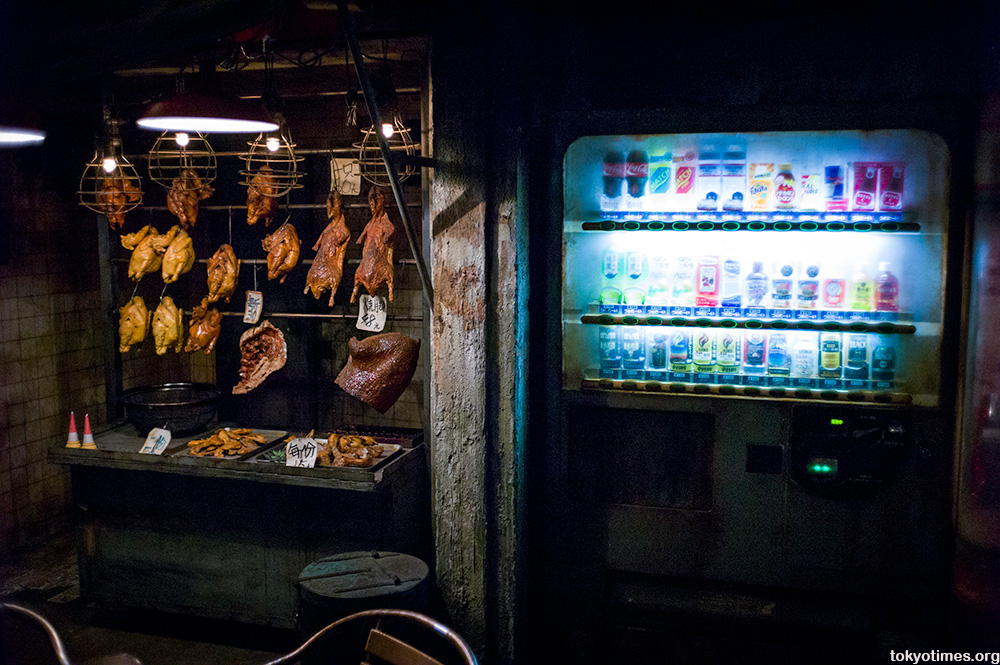 An attention to detail that also stretches to the toilets. 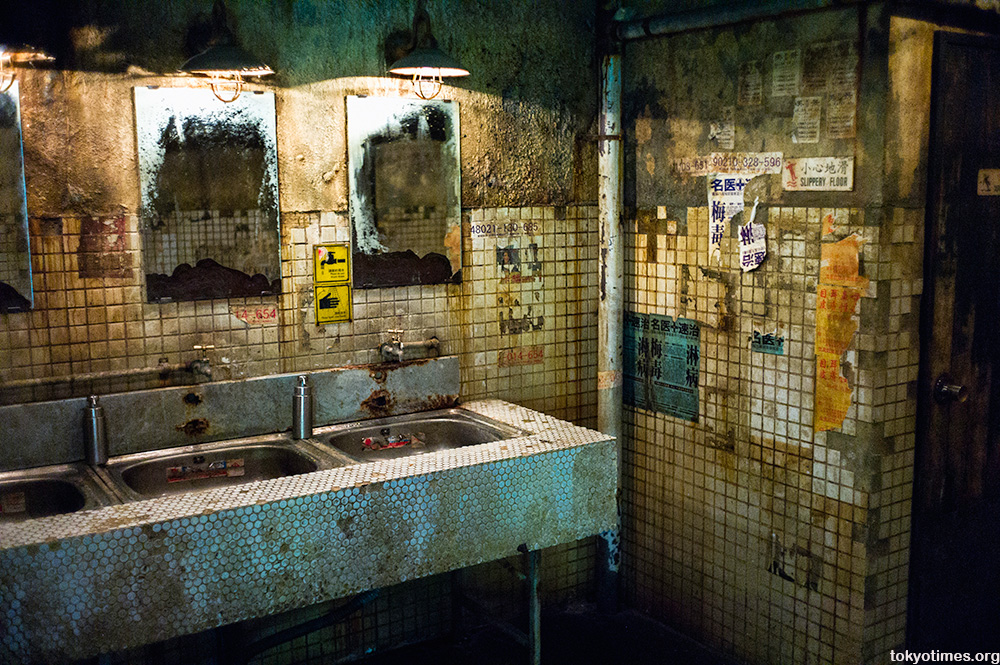 But being an arcade, there are actually games to play. And interestingly, some of them date back to a time when Kowloon Walled City was still in existence. 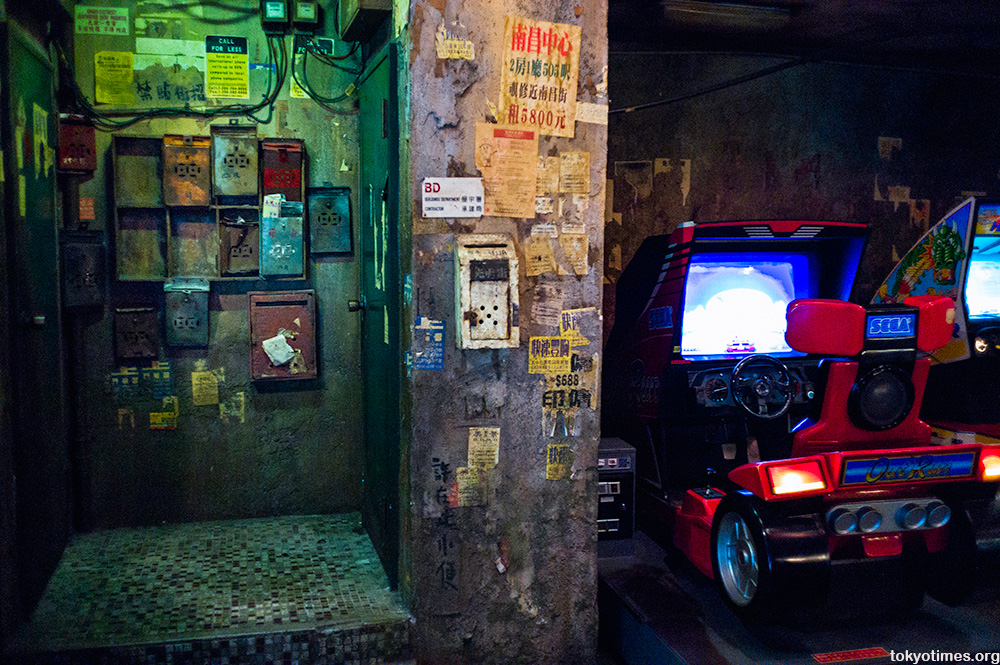 And when said gaming is done, it’s out along the dingy alleys and back into modern Japan. 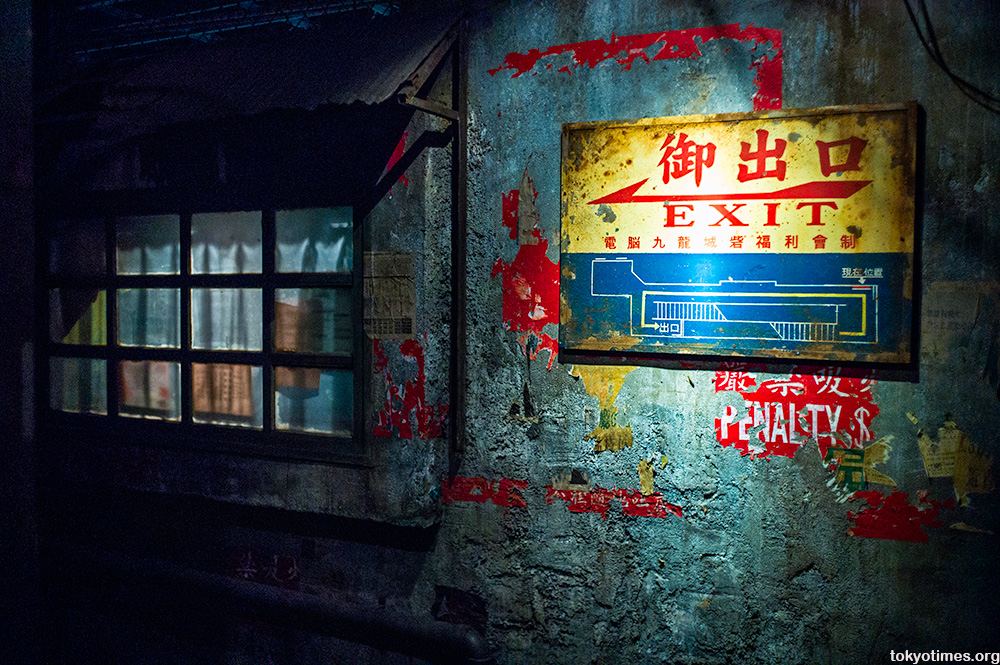