Abandoned buildings invariably throw up a few surprises, but in all the places I’ve visited, not once have I been confronted with a structure connected to both Queen Elizabeth and Richard Nixon. 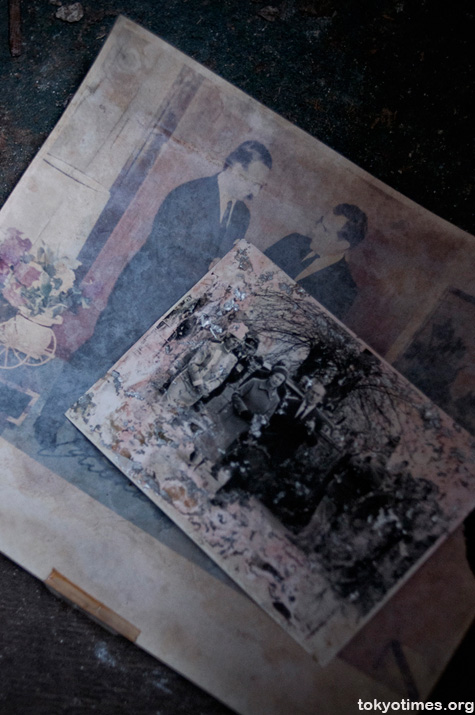 Along with British political heavyweights, Lord Jenkins, and the current Secretary of State for Justice and Lord Chancellor, Kenneth Clarke. 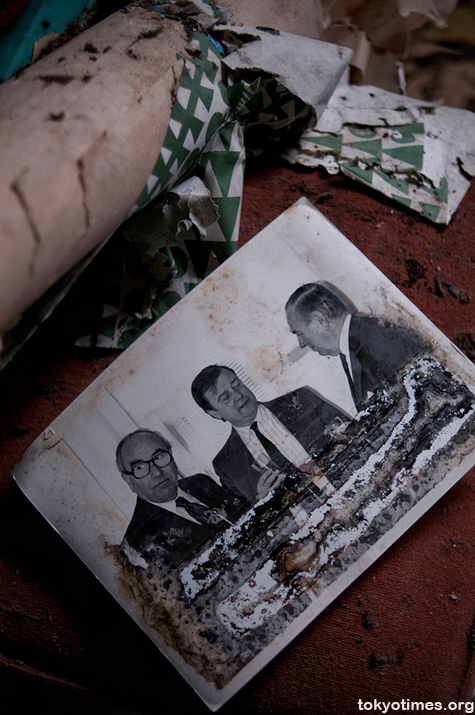 And the man that links them all, as well as having a much more personal association with the house itself, is the other individual in the photographs, John Jerwood.

Born in London in 1918, Jerwood eventually started working in the family jewellery business, but after serving in the Second World War — his bravery earning him a Military Cross — he headed to Japan where he not only built a hugely successful pearl dealing business, but stayed until his death in 1991.

The house in question, however, wasn’t Jerwood’s own residence, but that of his Japanese in-laws. A family of considerable worth themselves, as the father was a diplomat, which quite possibly explains Jerwood first meeting them in Paris in 1936. An event that, coincidence or otherwise, turned out to be extremely significant, as John eventually married the youngest daughter, Sugiko, in 1950.

Living not too far away in Tokyo, John would have almost certainly visited the house, but apart from some photos, it’s a home filled primarily with the memories and possessions of the family he married into. 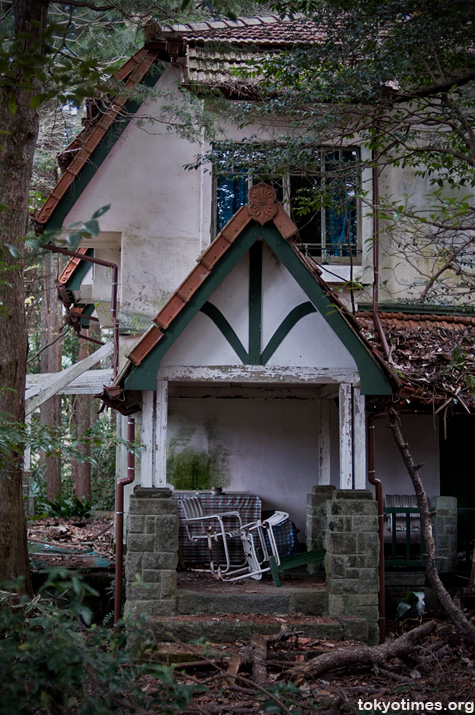 Such as reminders of evenings spent at home watching TV. 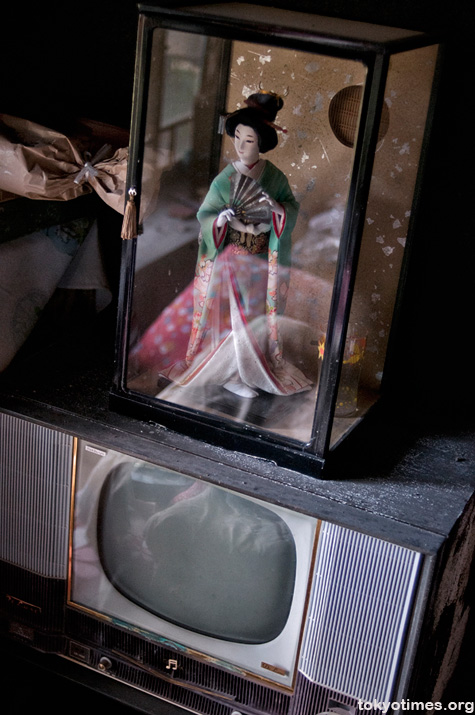 Or listening to the radio. 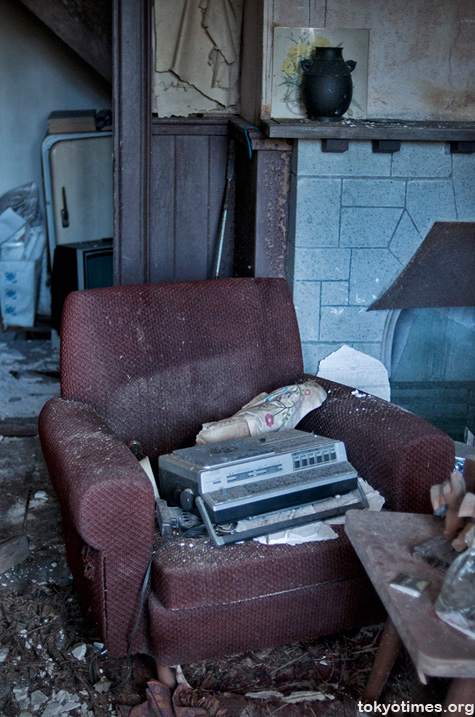 Along with those enjoyed out and about somewhere nice. 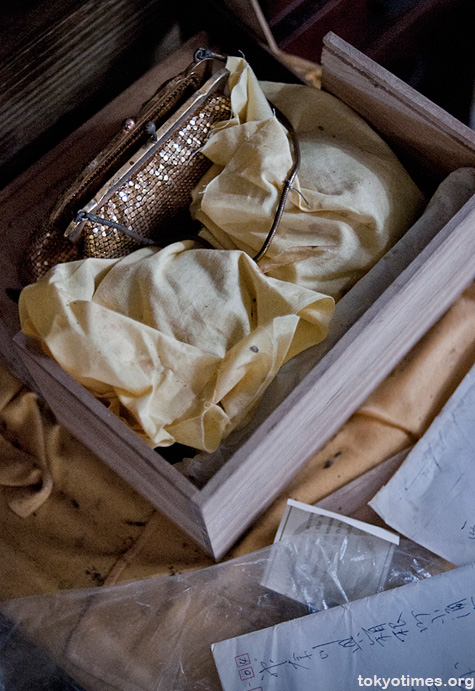 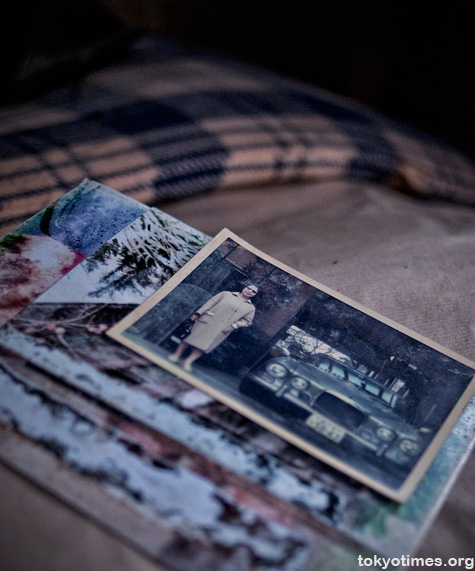 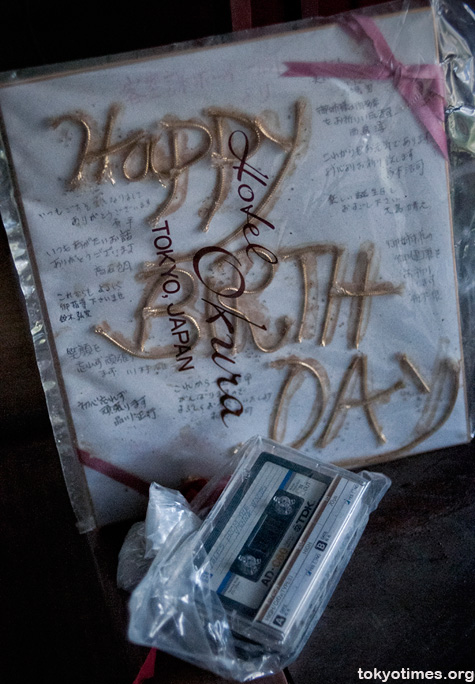 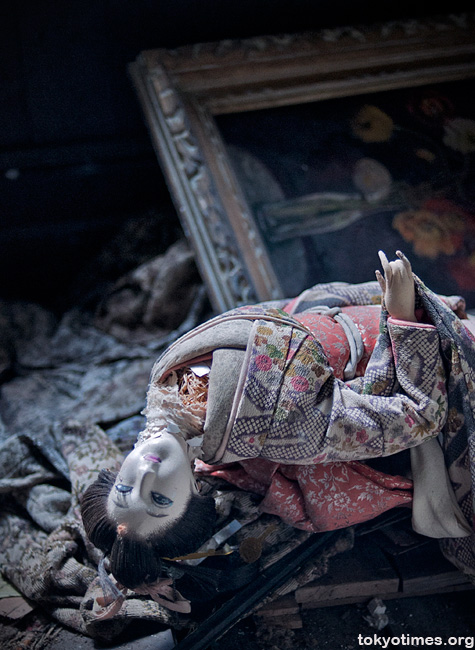 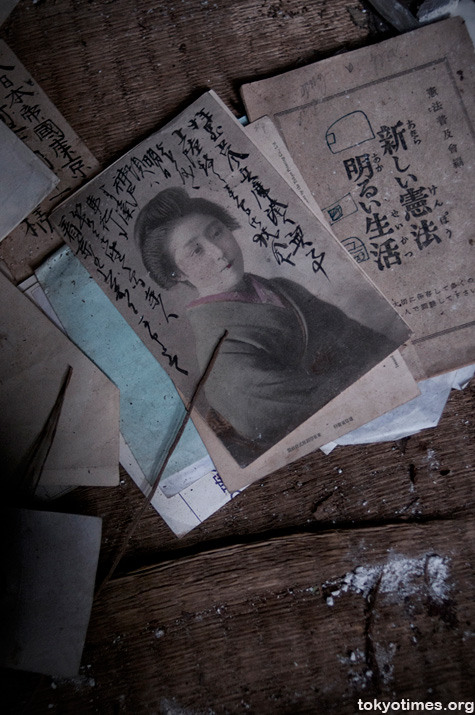 Plus perhaps most poignant of all, everyday items no longer looked at. 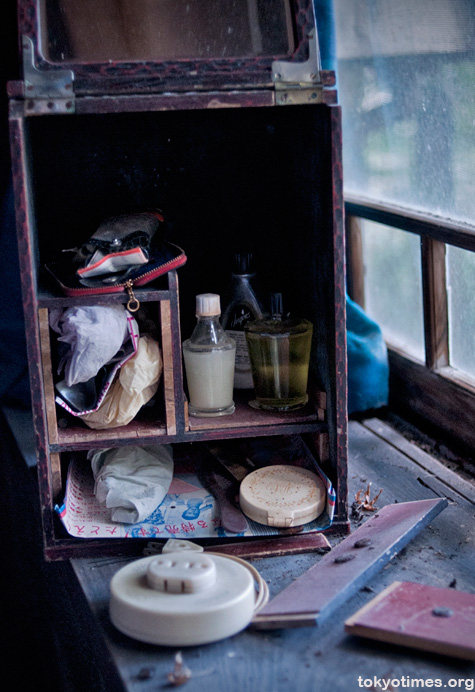 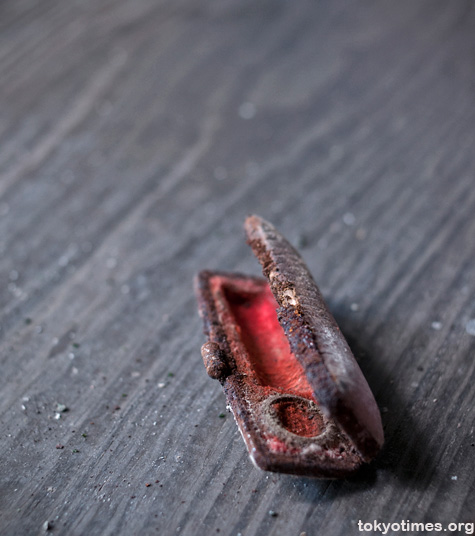 Their owners now long gone, and equally long forgotten — just like their pets. 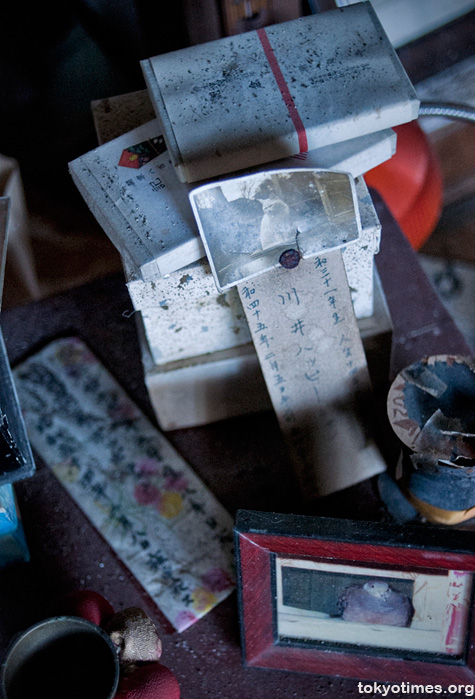 John Jerwood himself, on the other hand, has a foundation named after him. An organisation that to this day still uses the man’s vast wealth to fund art and education initiatives. But just like the last of his Japanese family, he marked the end of the line in regards lineage. A factor that perhaps explains why, despite the wealth and privilege, the house, along with its history and memories, has been left to decay.

And in complete silence. 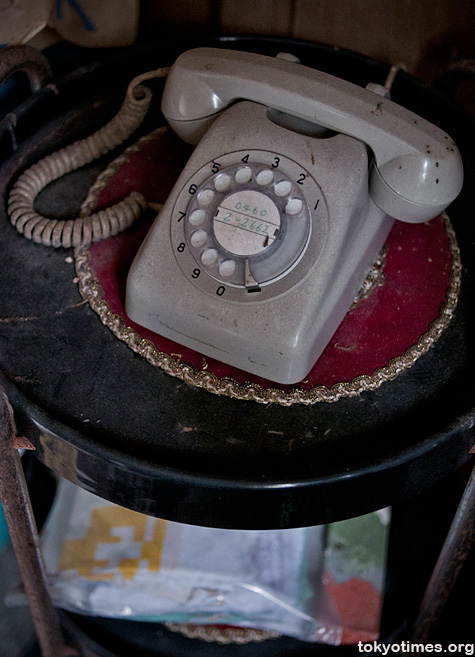