The popular tourist town of Karuizawa is tremendously well known in its own right, and, being in the mountains, it’s especially busy in the summer months, as it makes the muggy weather much more manageable. 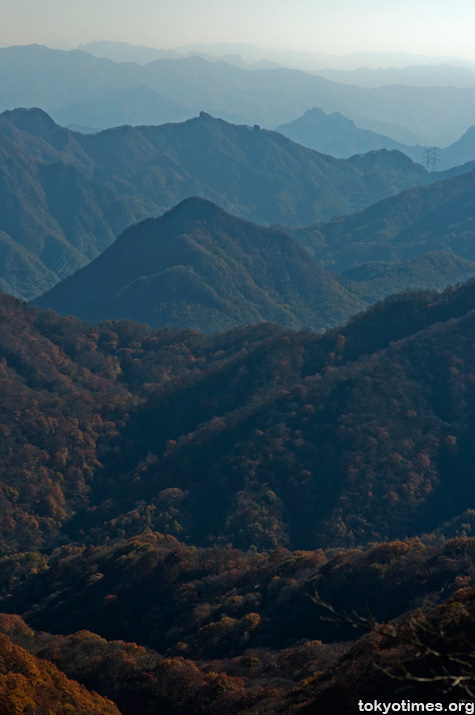 However, that said, several seasons spent there by a certain singer in the late 1970s has forever linked the location with Lennon. 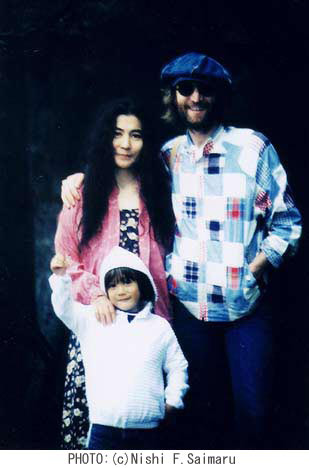 And yet, rather ironically, the town owes all its success to another foreigner, a Canadian missionary named Alexander Croft Shaw, who, after first visiting in 1886, enthusiastically introduced the area to other expatriates and missionaries, setting in motion Karuizawa’s transformation into a summer retreat and tourist town.

Now though, there are only a few monuments and mostly just memories of the past, but there is — not that it has any connection to missionaries or the mega famous — an absolutely marvellous amount of moss. 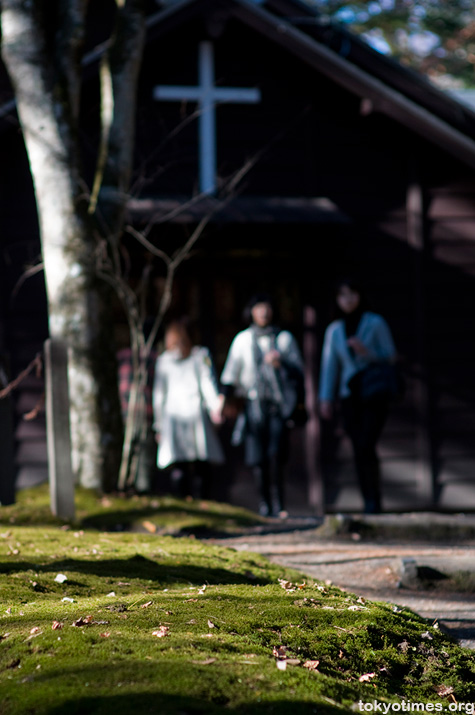 More in fact than even the most ardent moss admirer could ever imagine. 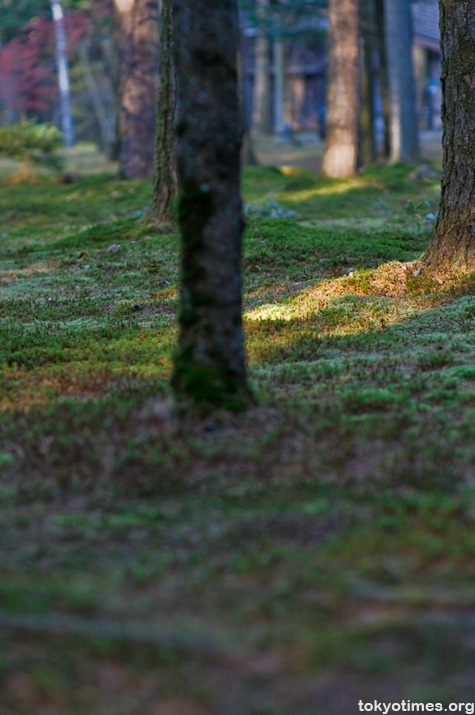 Along with fantastically off-kilter constructions. 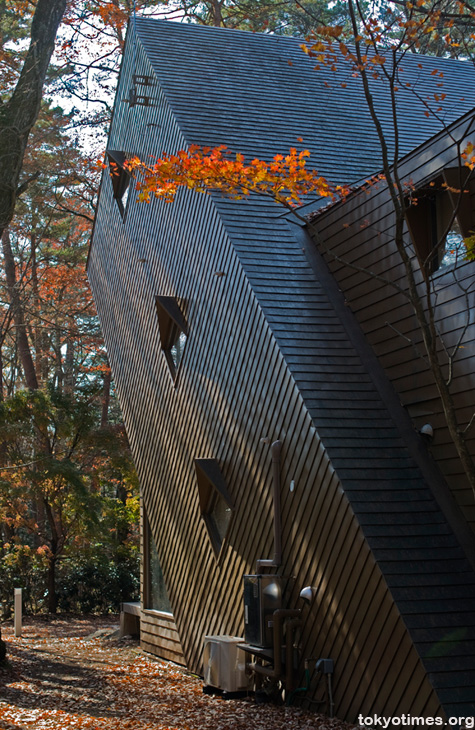 And the only remaining wooden and western designed hotel in the country. 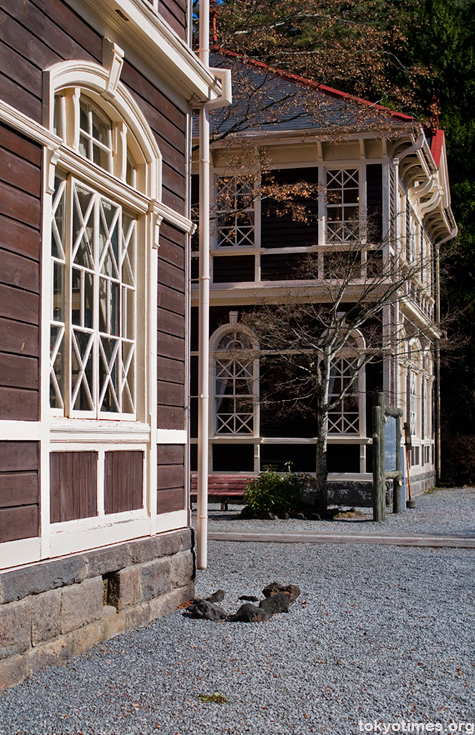 A building that sadly ceased being accommodation in 1970, quite possibly due to its limited opening opportunities, as even at this time of year it is uncomfortably cold to say the least. 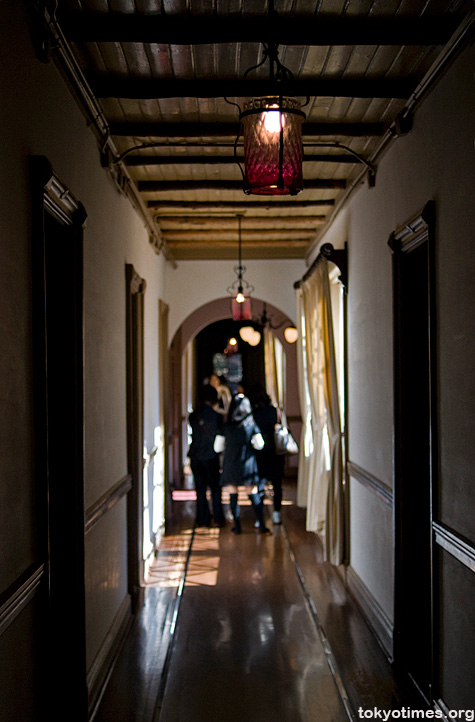 Although thankfully nearby there are warming wonders of nature, 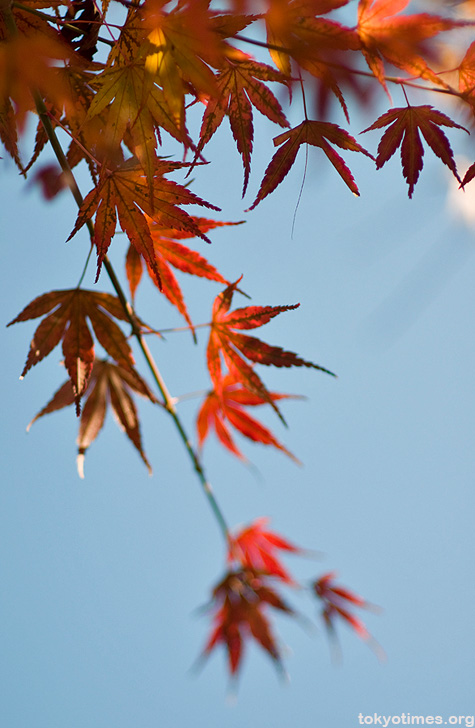 and walks up to waterfalls. 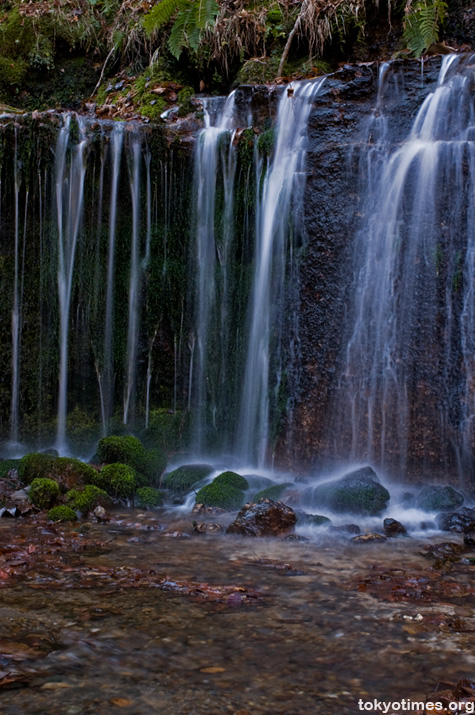 Which once again brings us back to that well-known Western warbler. 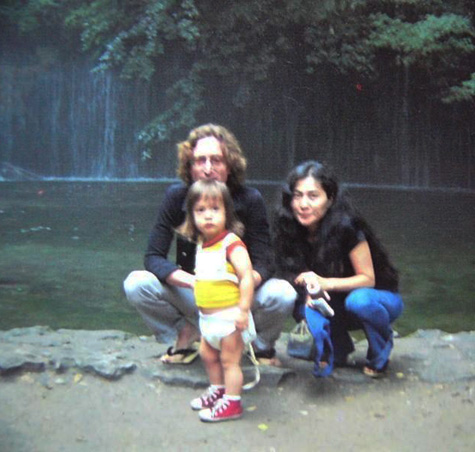