Track cycling at the Olympics is always a stunning spectacle, but in Japan, keirin is generally a far more rundown affair, with a decidedly back-to-basics approach right down to the riders and their kit/equipment. All of which is a world away from the glamour, state-of-the-art skinsuits and marginal gains velodrome racing is generally known for. And yet in many ways, it’s all the things keirin isn’t that makes it so appealing.

The sport started in 1948 with the main focus being to raise money for postwar reconstruction, and Kokura, a port city in south-west Japan, played host to the first races, as having suffered heavy bombing, an attempted quick financial fix of taxes on gambling made perfect sense. Spread over four days, and on a basic, dirt-covered track, the inaugural race meeting attracted over 50,000 people, the vast majority of whom were working class men fresh out of the army. A turnout that was impressive, but even more successful was the amount gambled — over 19 million yen, which at the time was a lot of money. Results that unsurprisingly prompted local authorities all over the country to build their own velodromes, quickly creating a thriving, nationwide sport.

In current day Japan, keirin remains one of only four sports that it’s legal to bet on, with the horses, boat racing and speedway being the other three. As such, the amount of money staked on bicycle races now exceeds a trillion yen a year. That is good for business of course, but it’s partly this element that gives keirin something of a bad reputation, meaning it’s a sport known by everyone, but visiting a velodrome definitely isn’t a choice for everyone. And that goes for the more modern tracks too, or some of the older venues that now boast newer stands and nicer eating areas.

Gambling aside, it’s hard to pinpoint exactly why keirin is sometimes seen as a bit shady, but an element of snobbery could well be a part of it. At its heart, keirin is a very blue collar sport — just like those first races over 70 years ago. A factor that’s very clearly reflected in the faces you see there, the food and drinks that are for sale, and in many ways, the memories that are never far away. Stands that were once packed now rarely are, and it’s almost always possible to find lines of disused betting kiosks and quiet, rarely visited little areas. Signs of just how many spectators there once were. Numbers that nowadays are only really replicated at the year end big race — a three-day meeting that culminates in the Keirin Grand Prix on December 30th, a tense, six lap battle between the year’s nine best riders that boasts a truly life changing first prize of 100 million yen. The whole event is popular, but the last day in particular is the one time people do actually turn up en masse, along with a large contingent of the nation’s media. A genuine spectacle that’s shown in the last photograph, taken during the 2019 edition of the race. 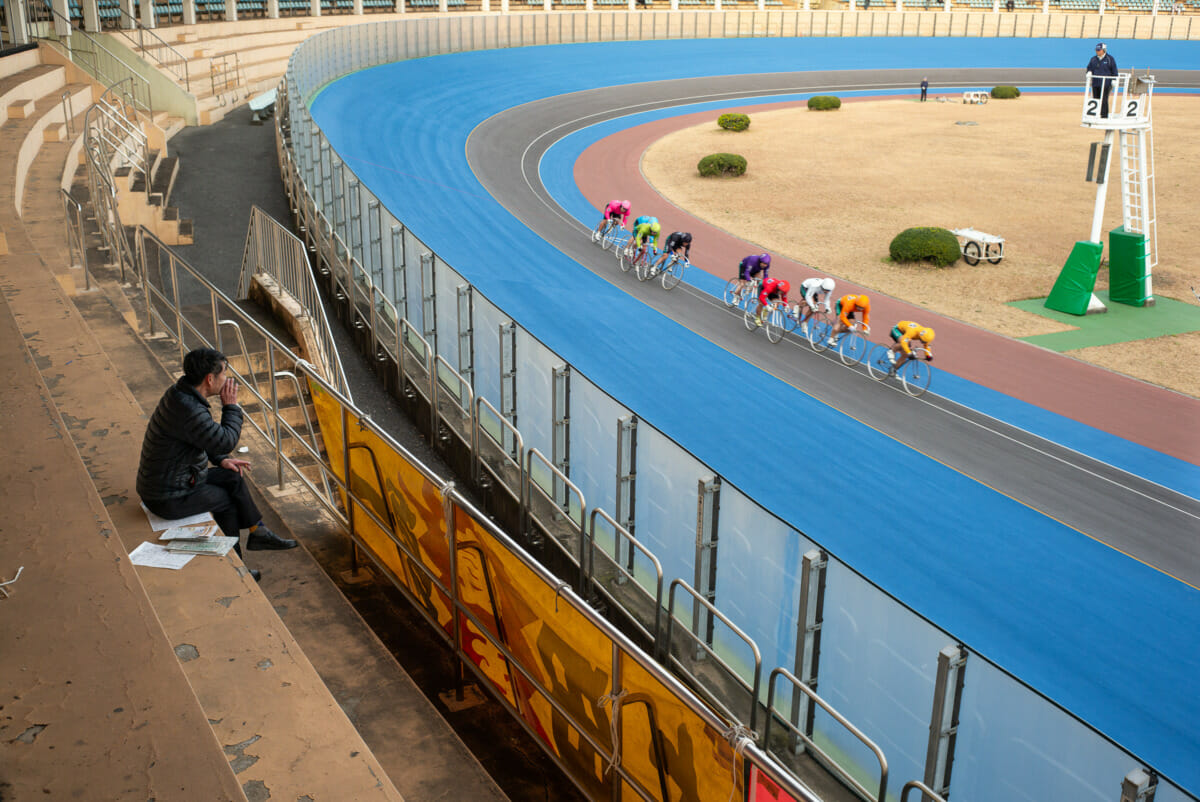 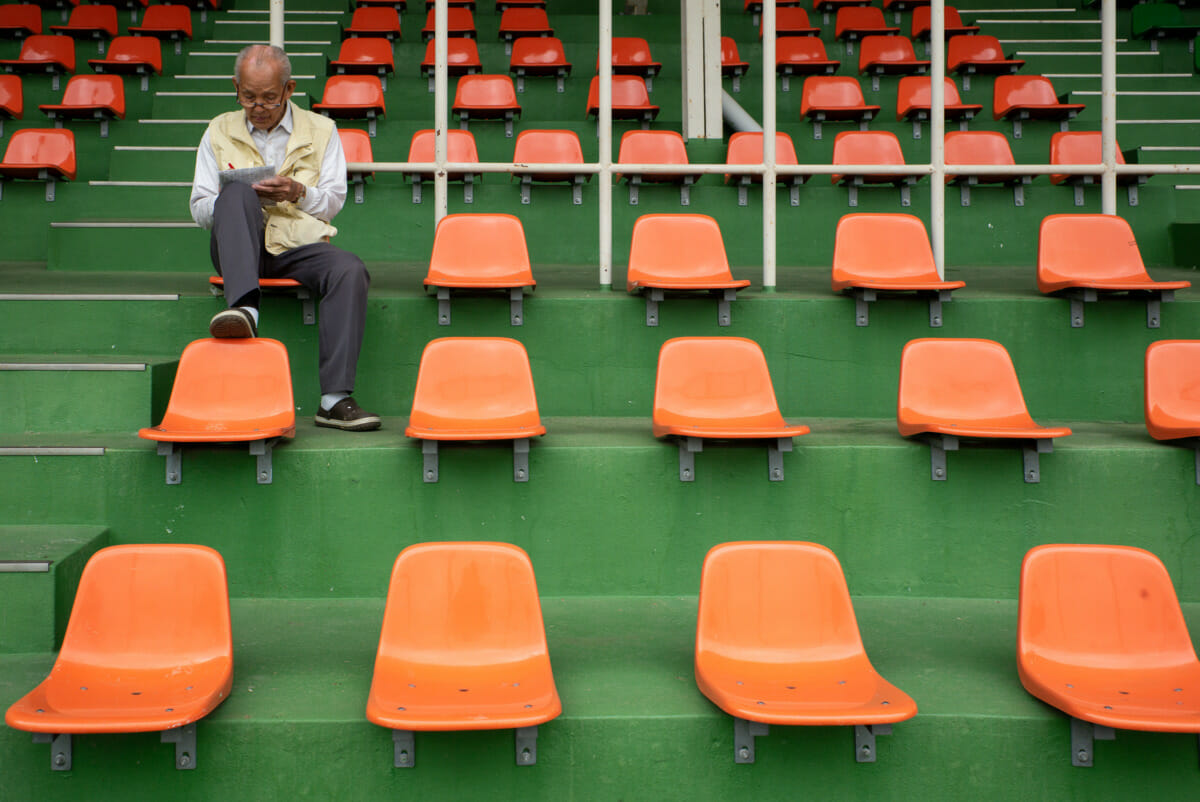 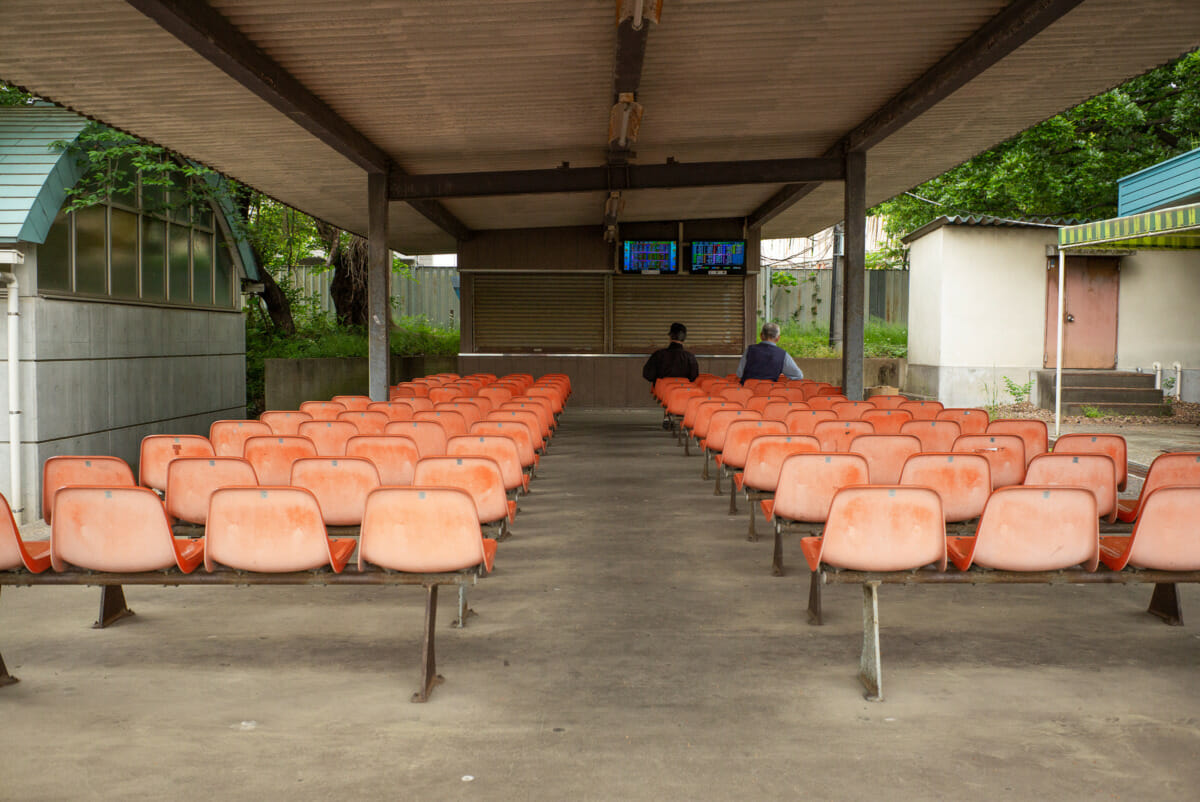 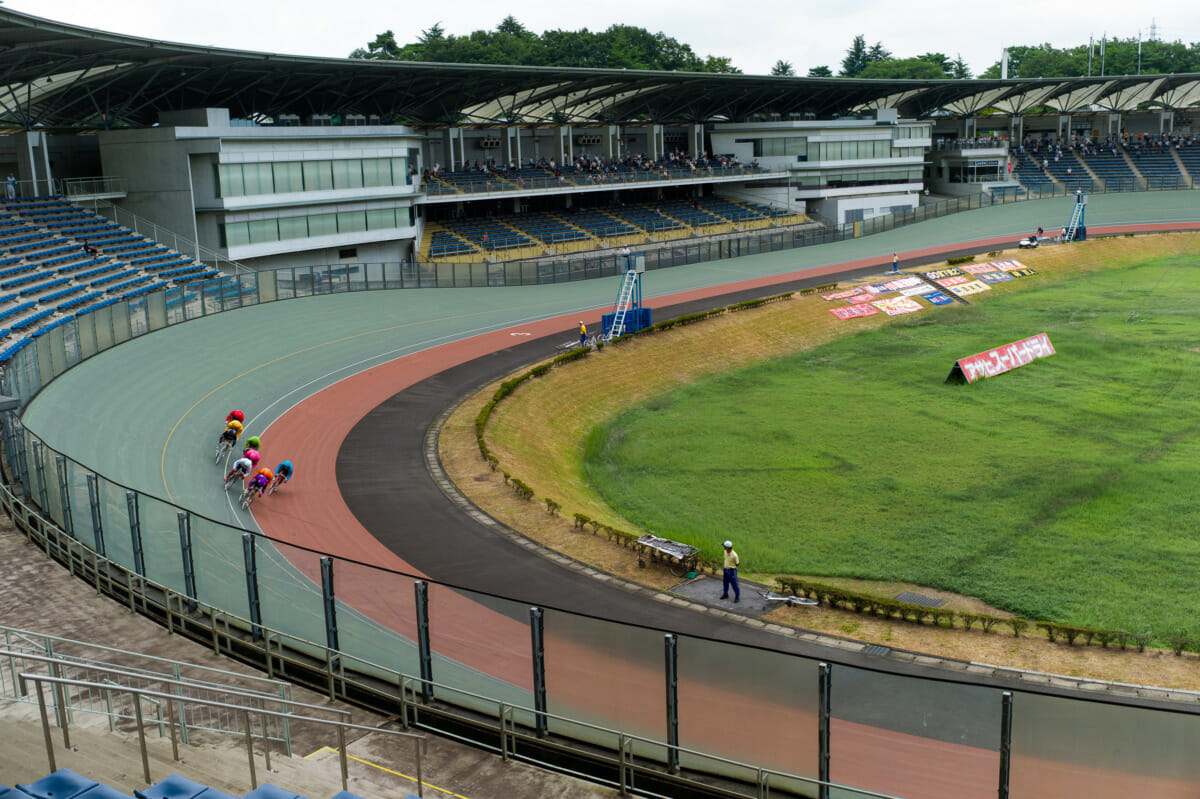 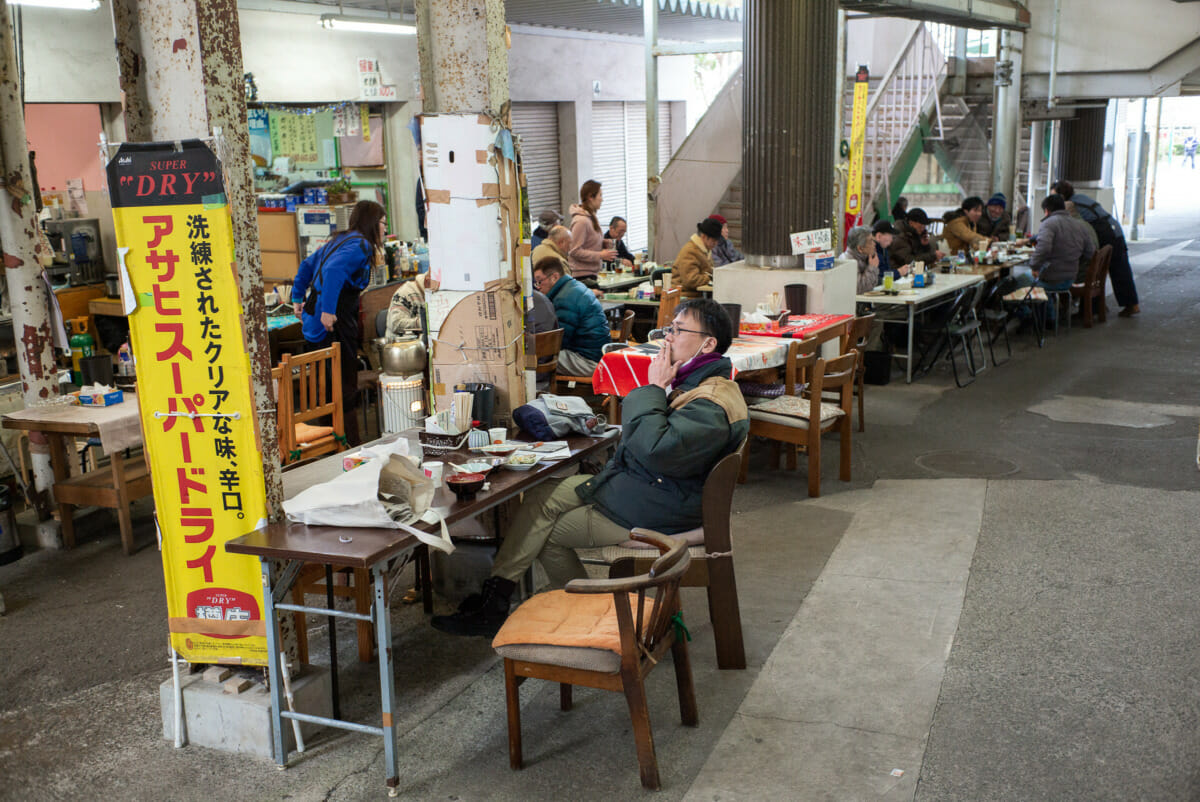 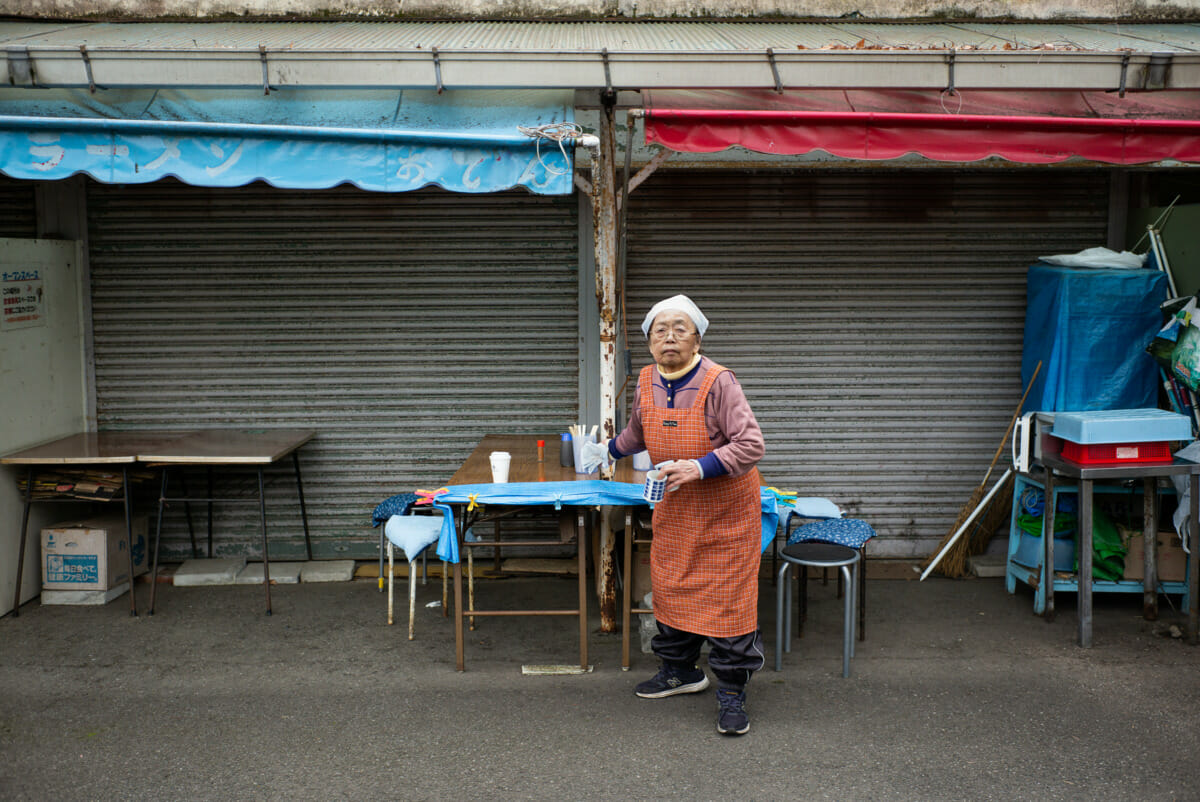 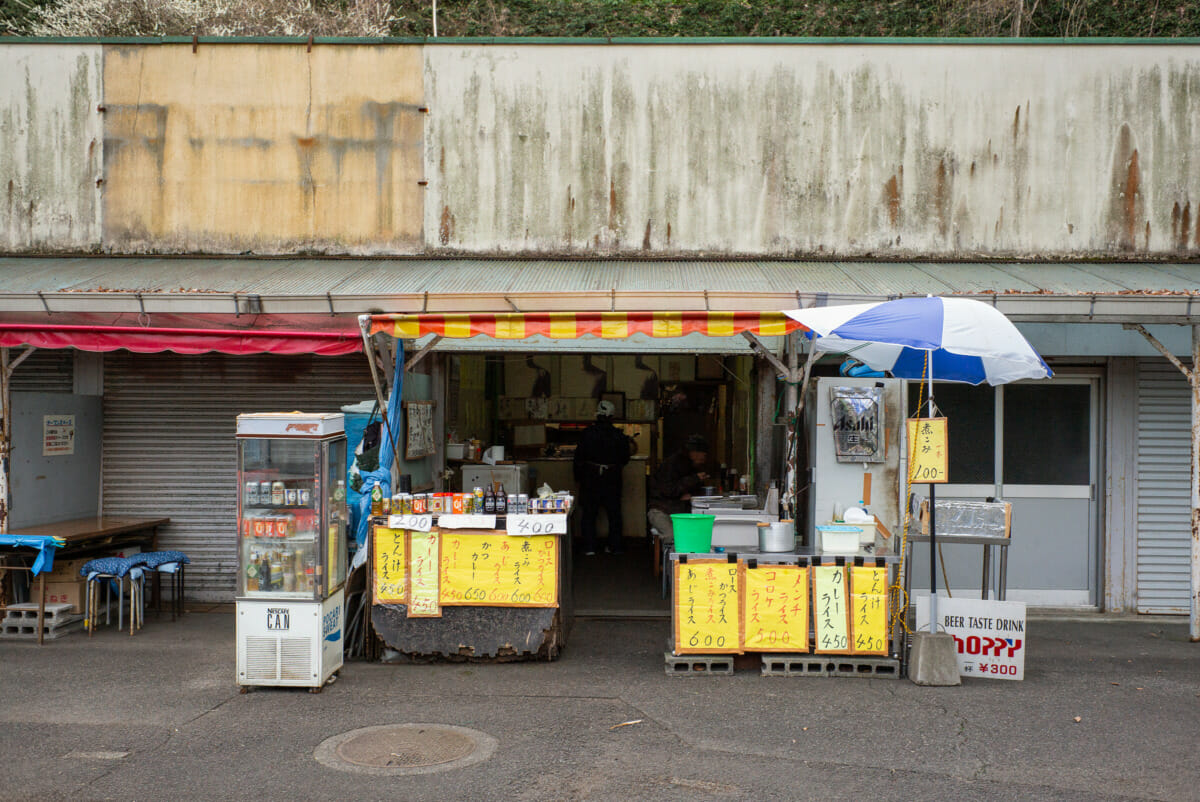 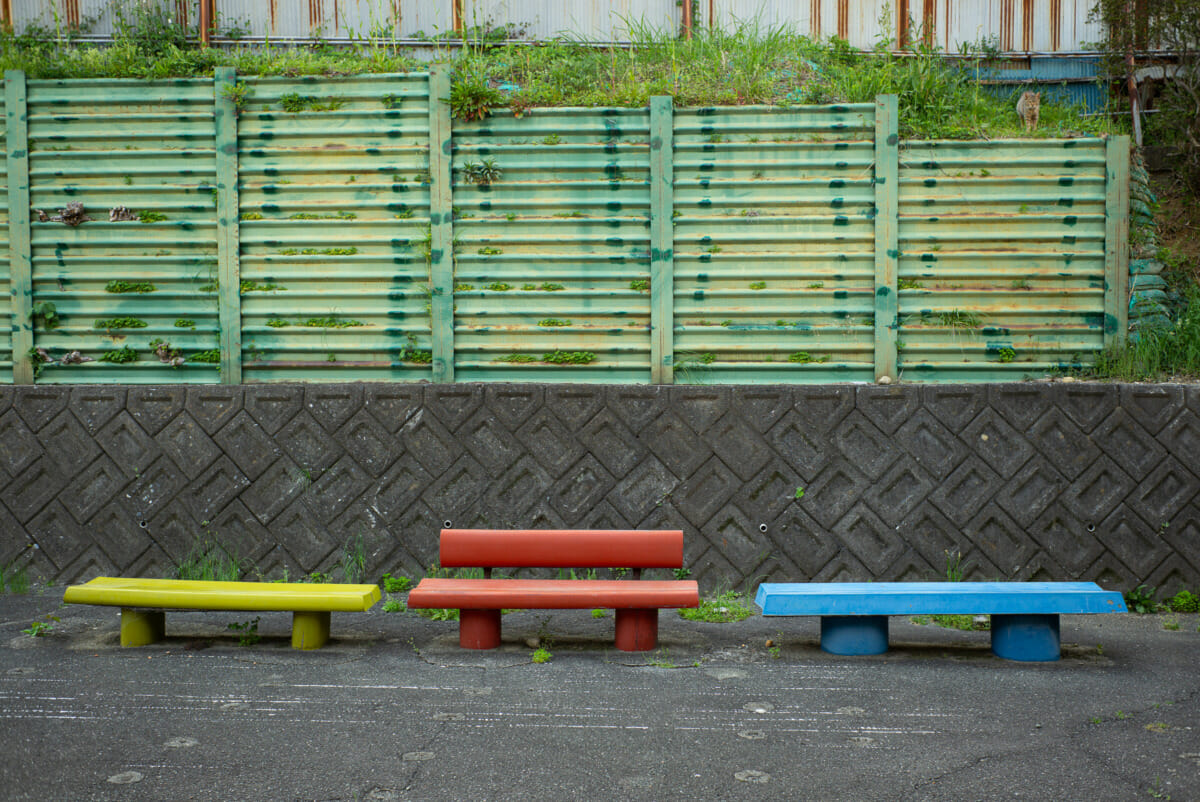 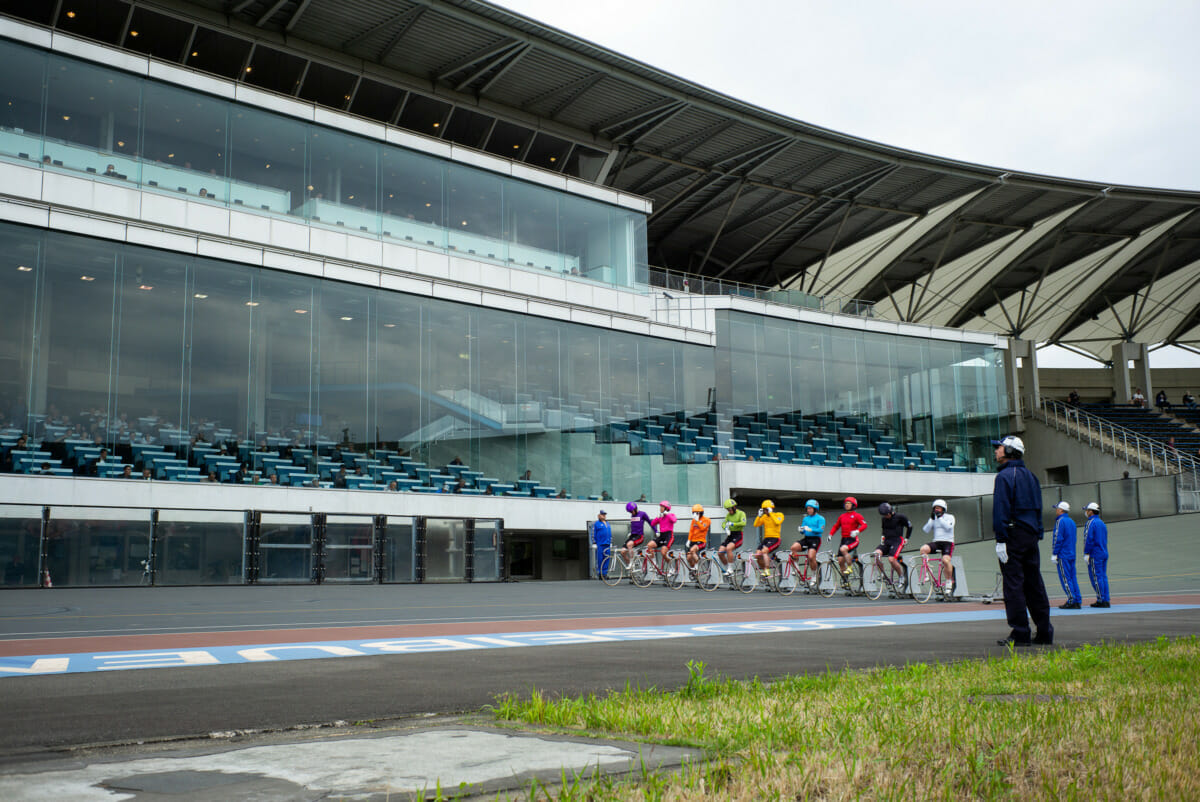 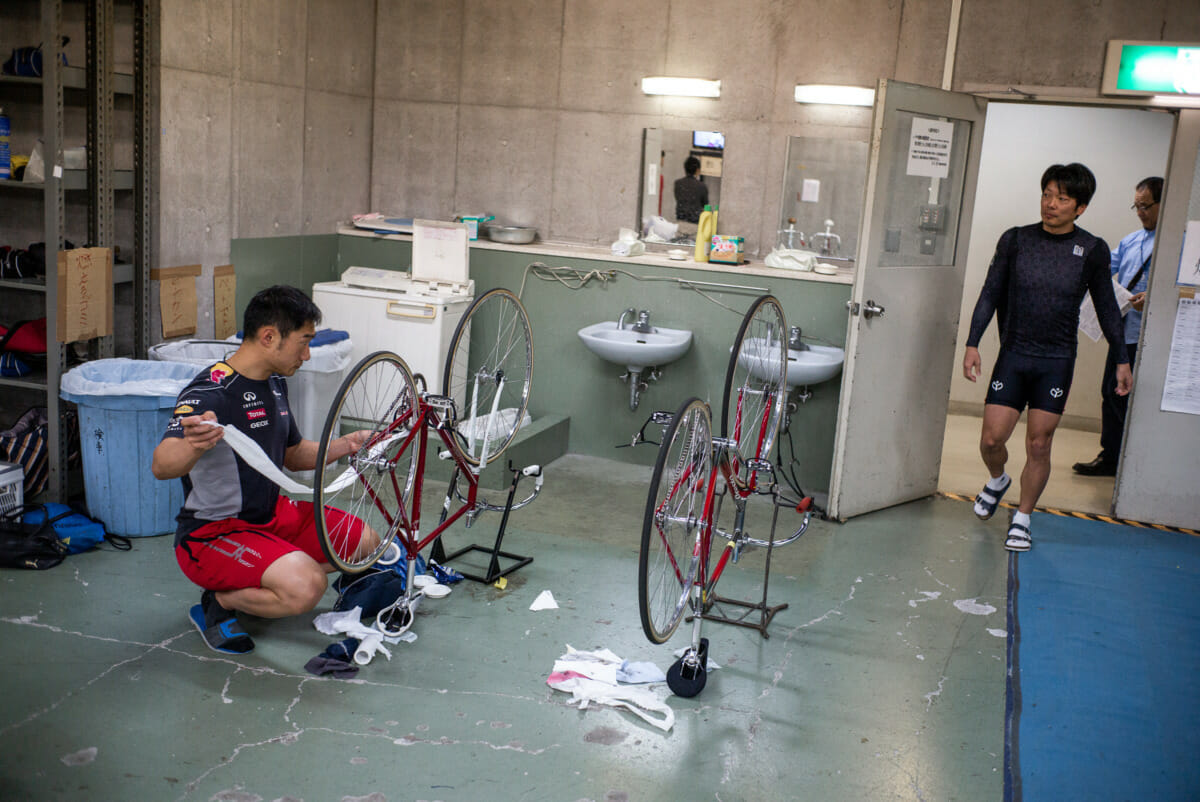 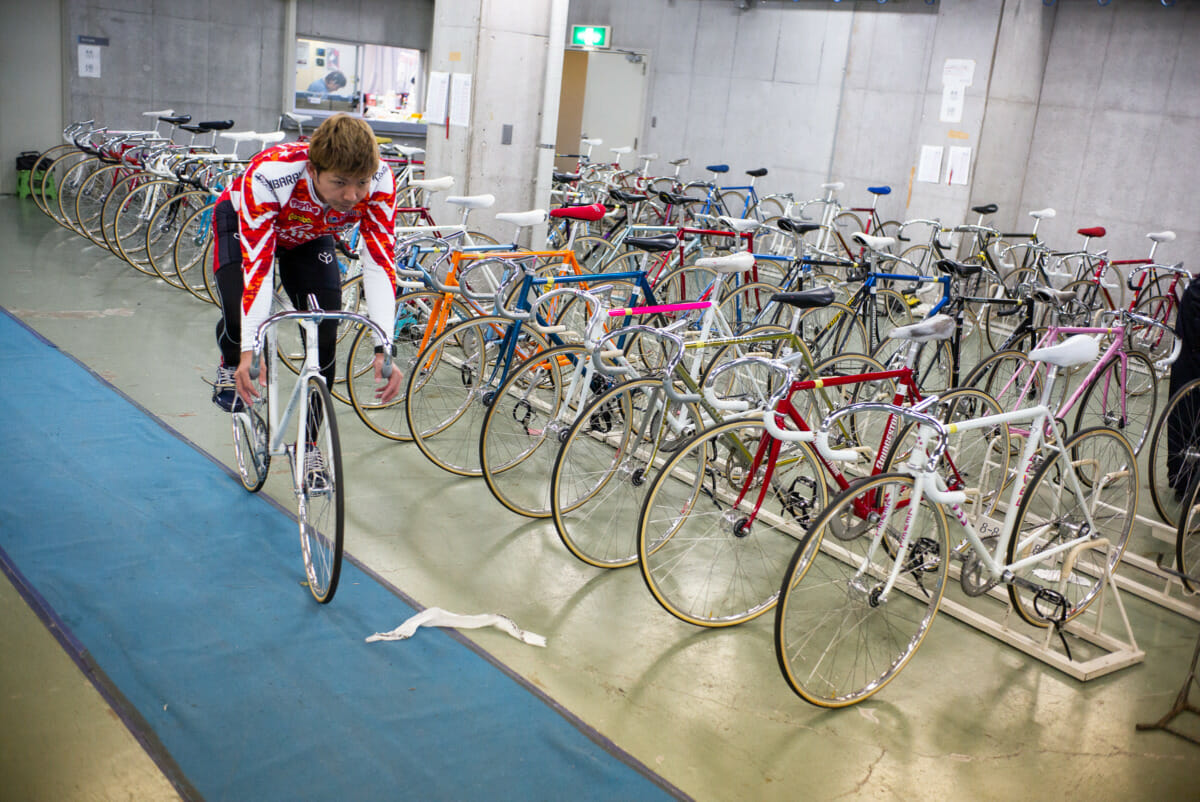 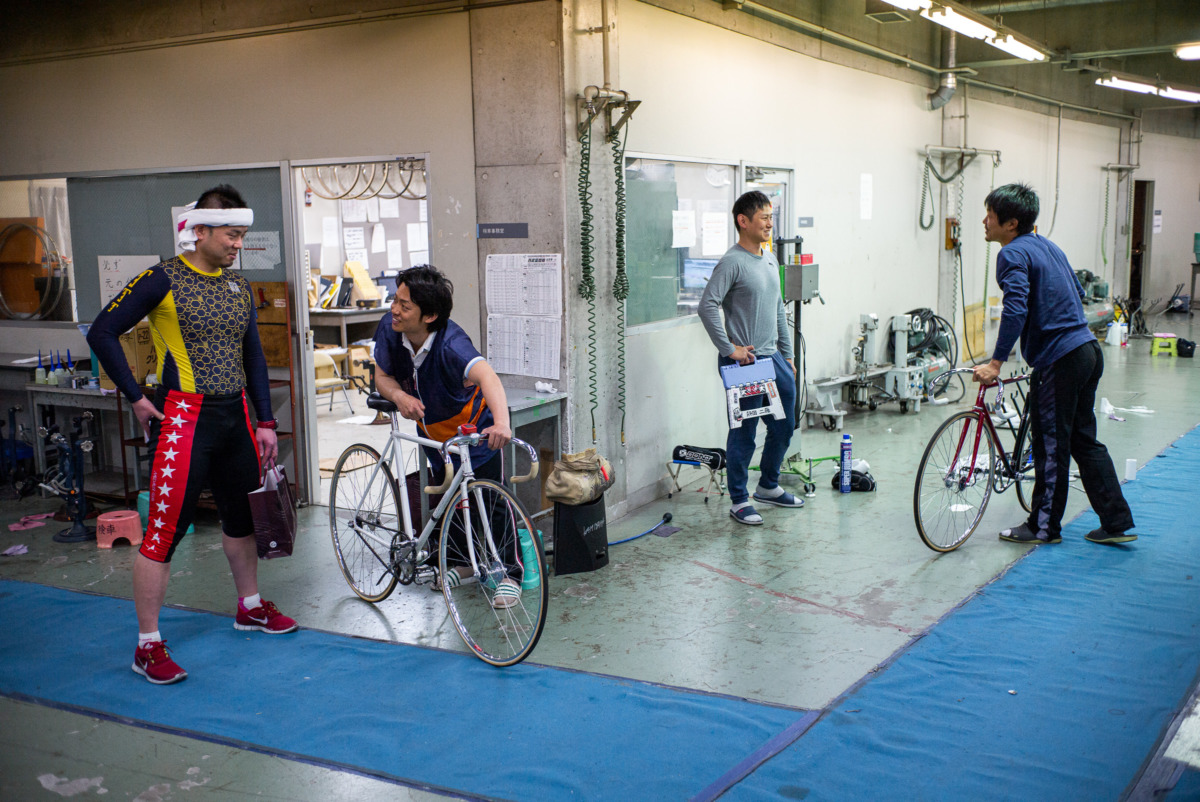 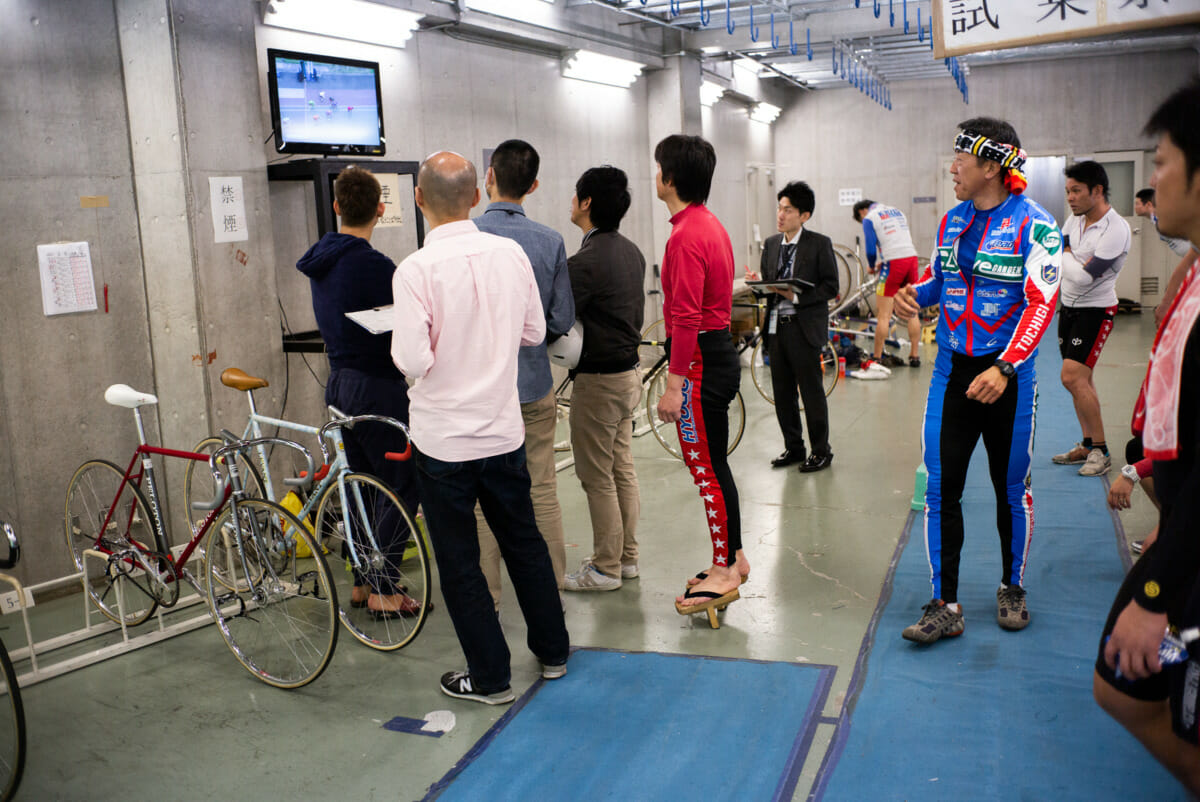 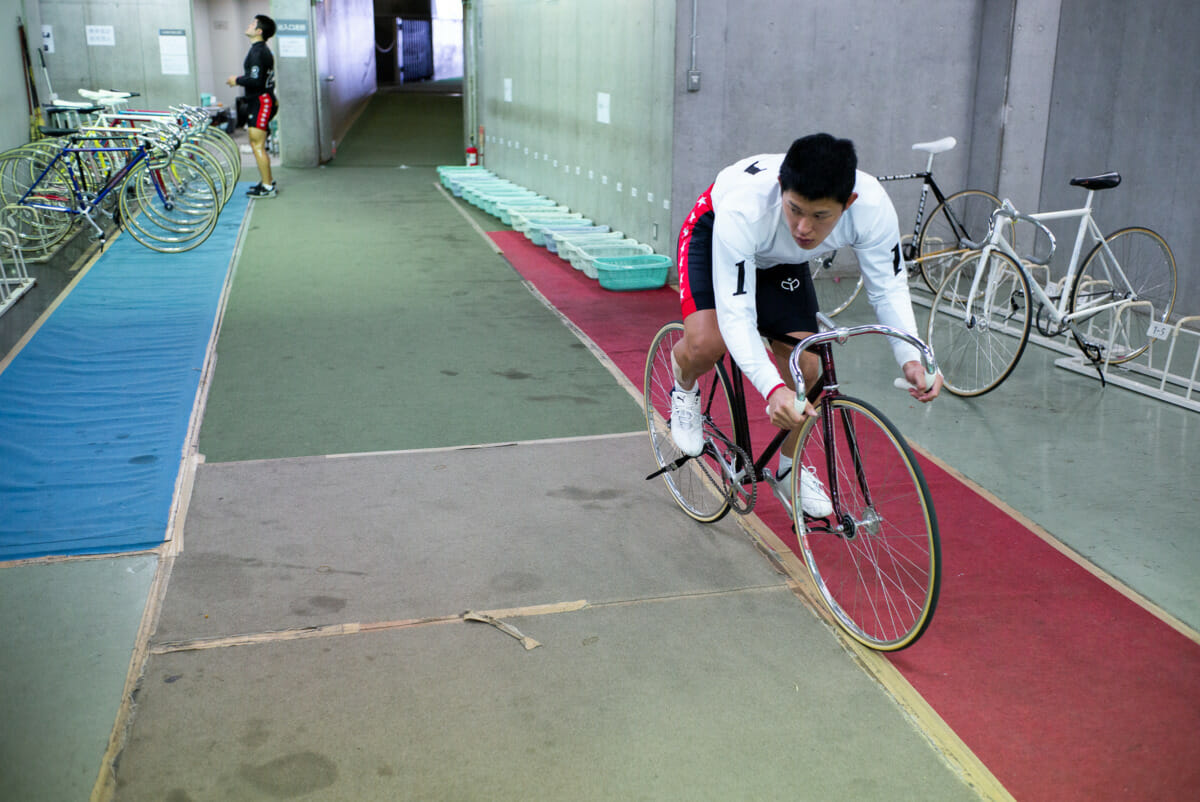 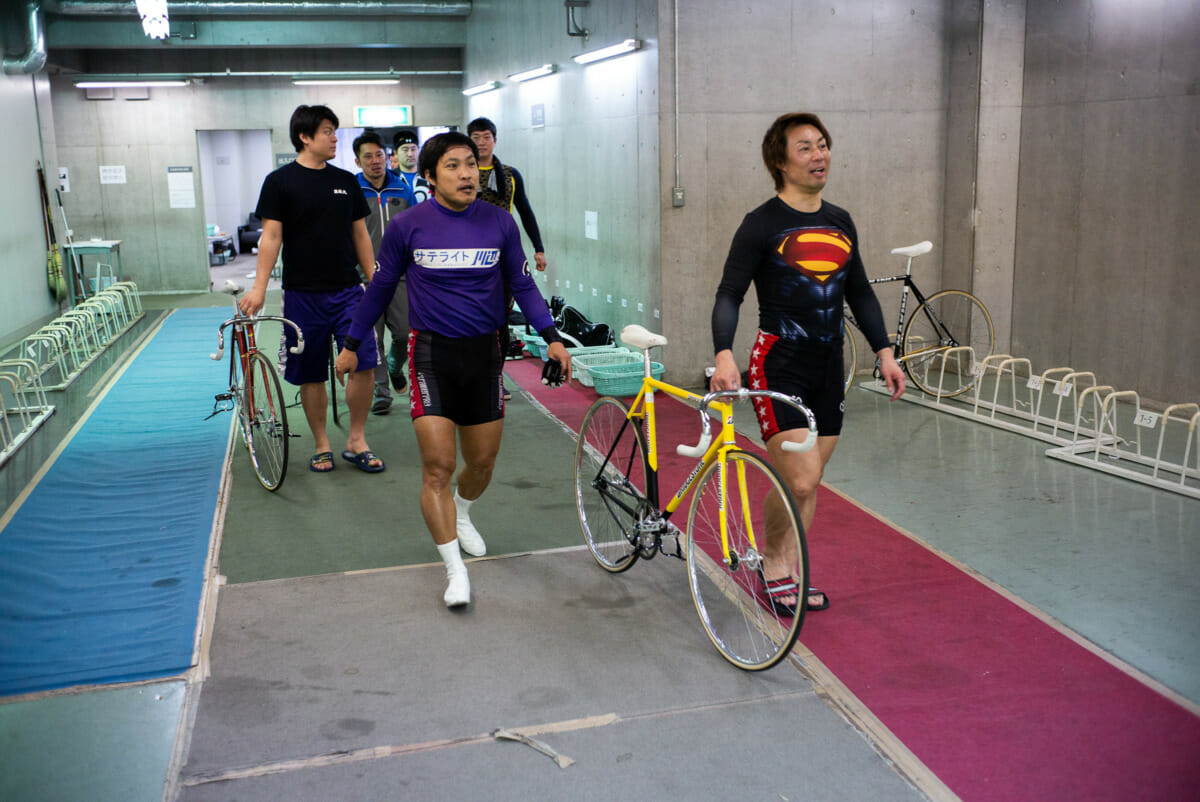 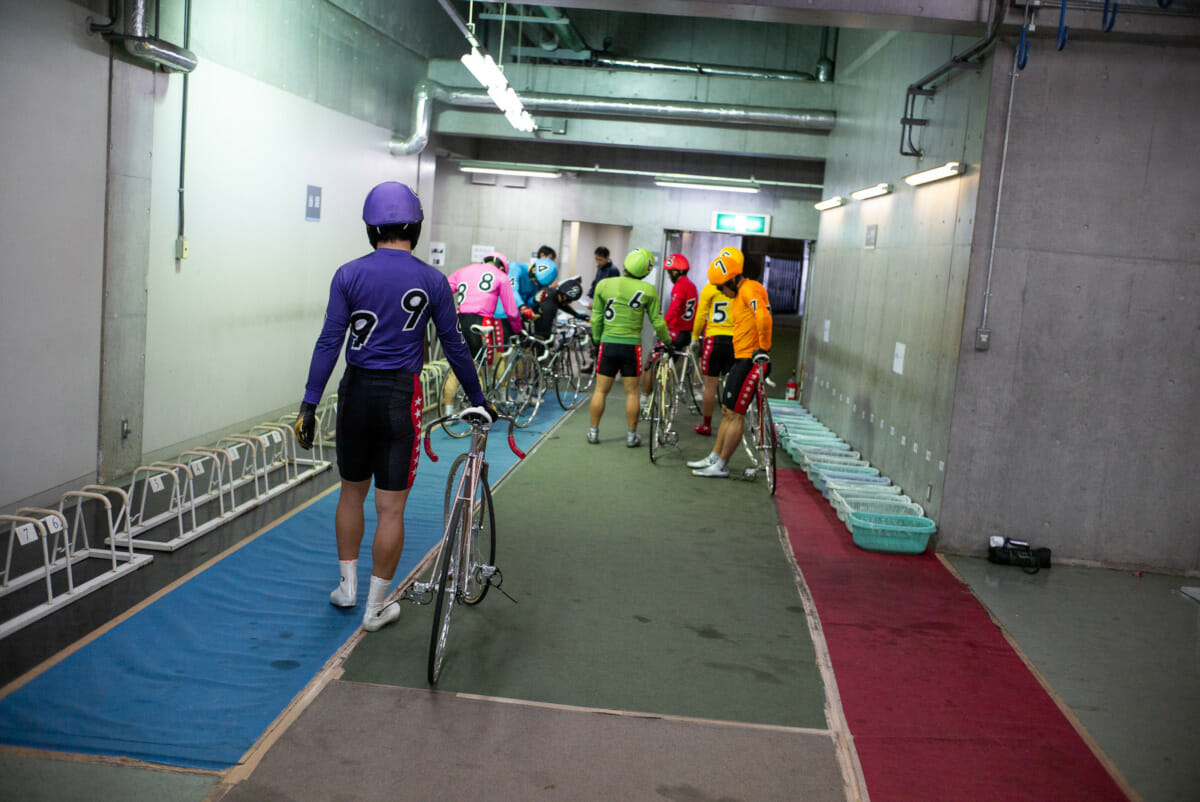 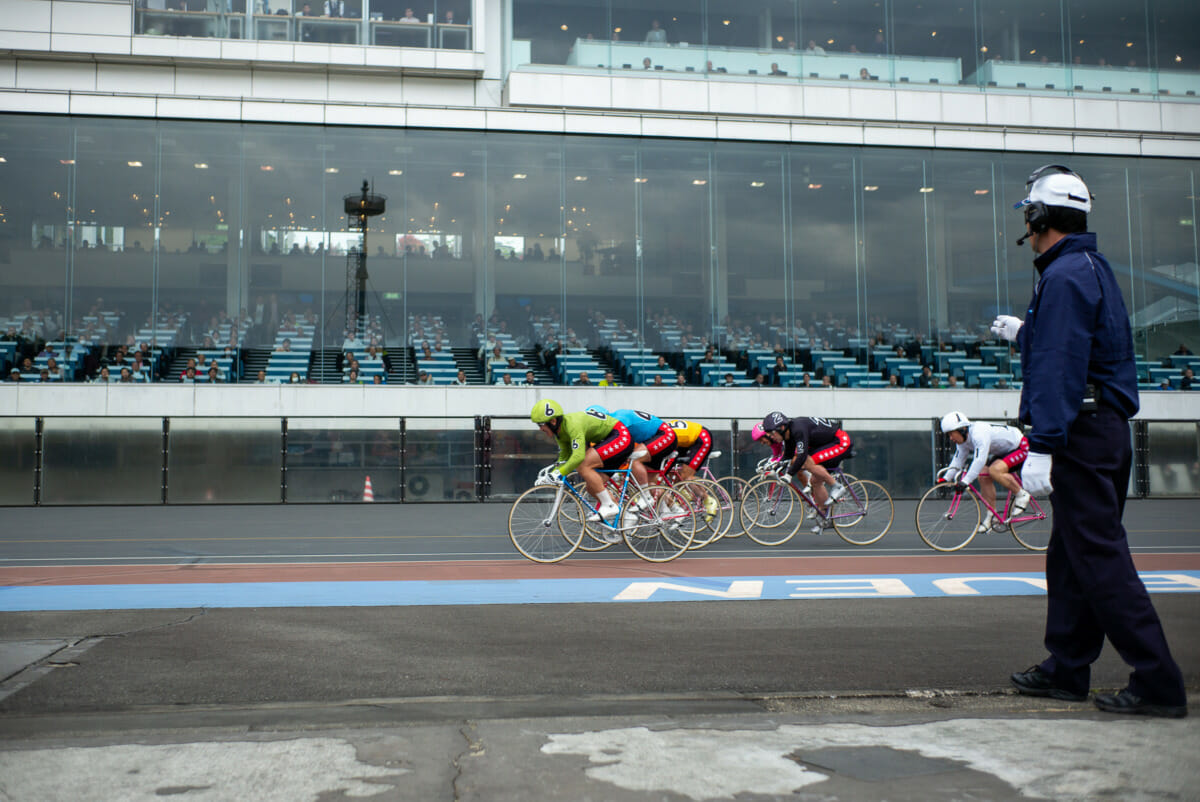 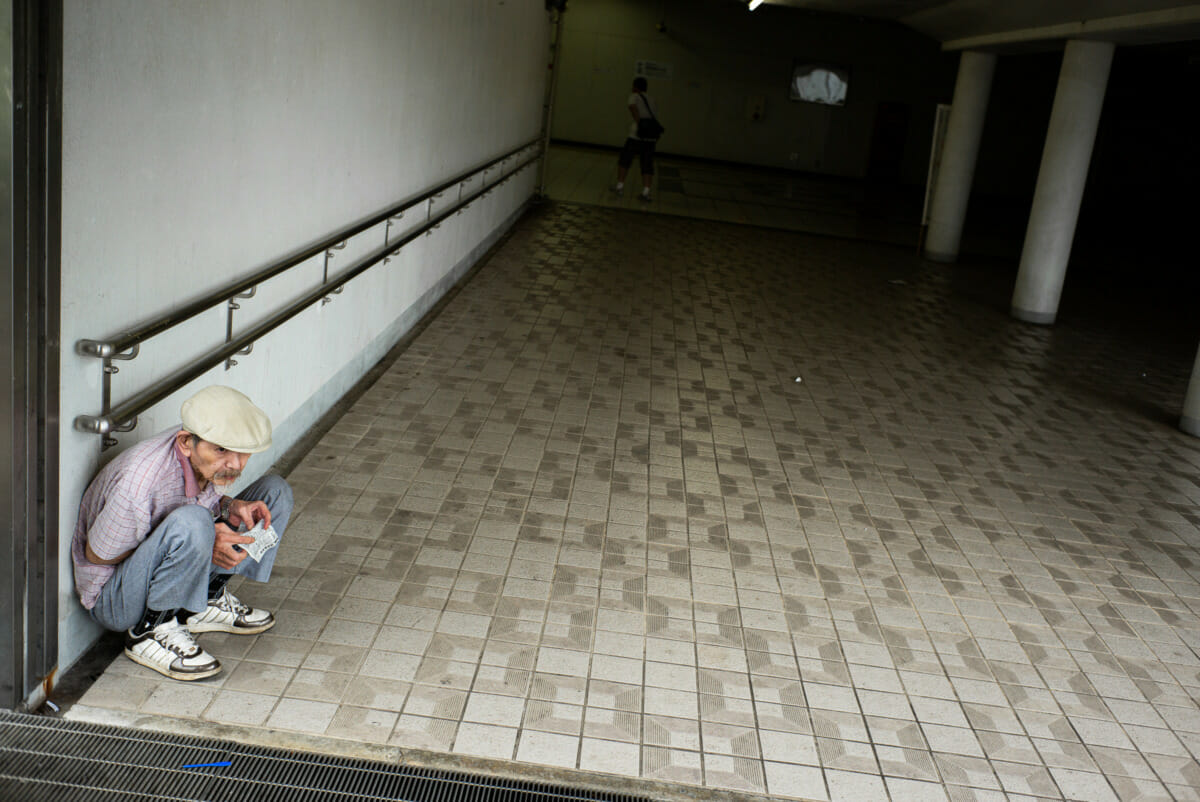 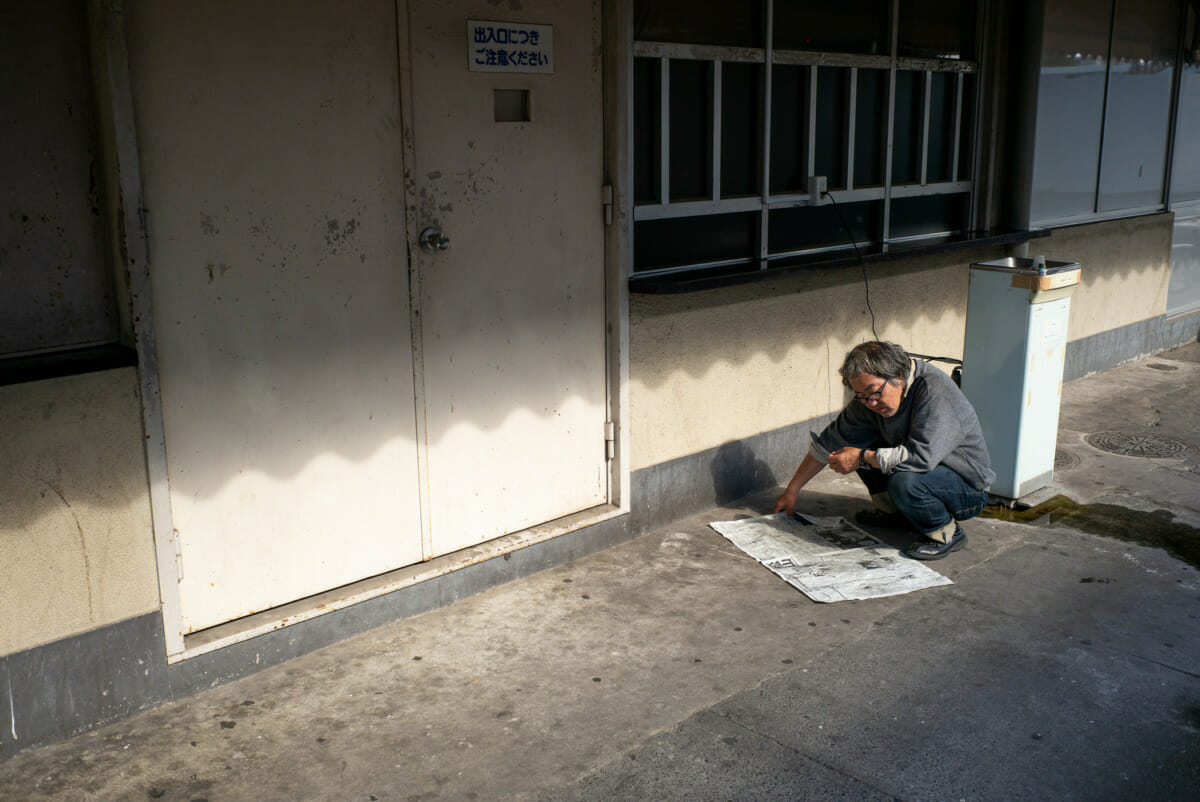 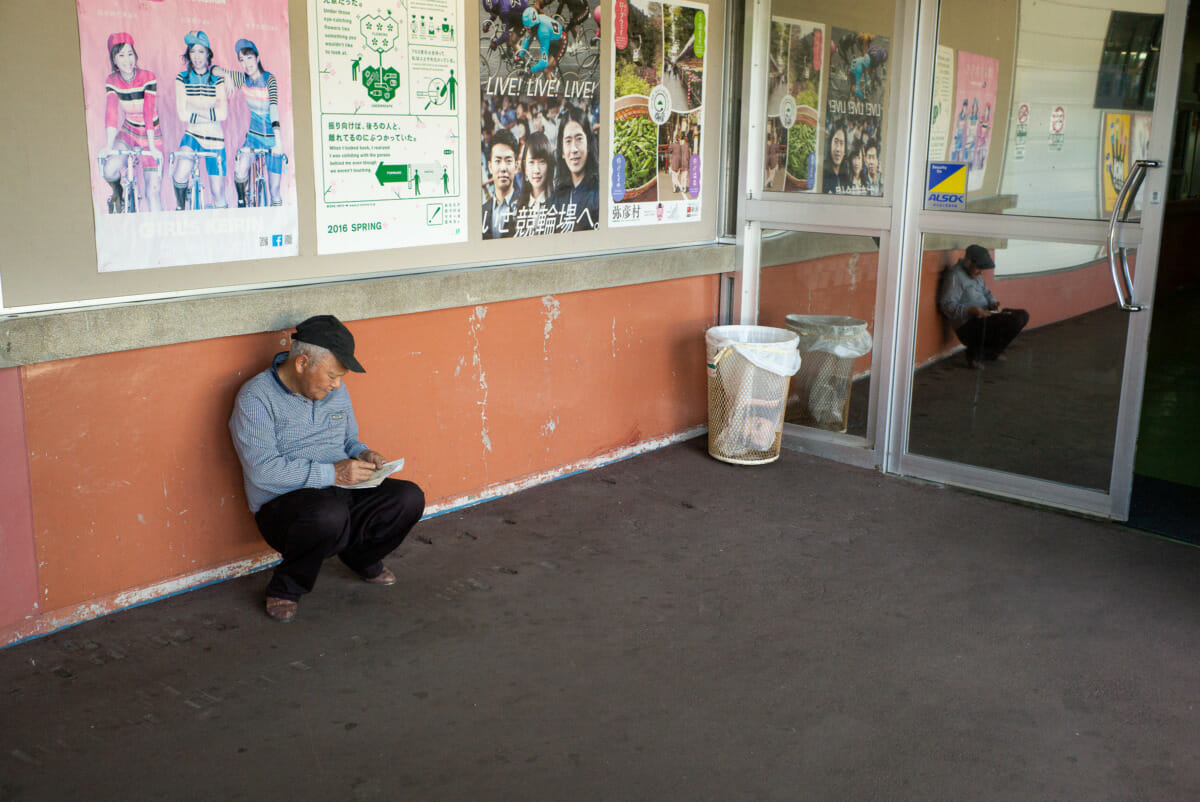 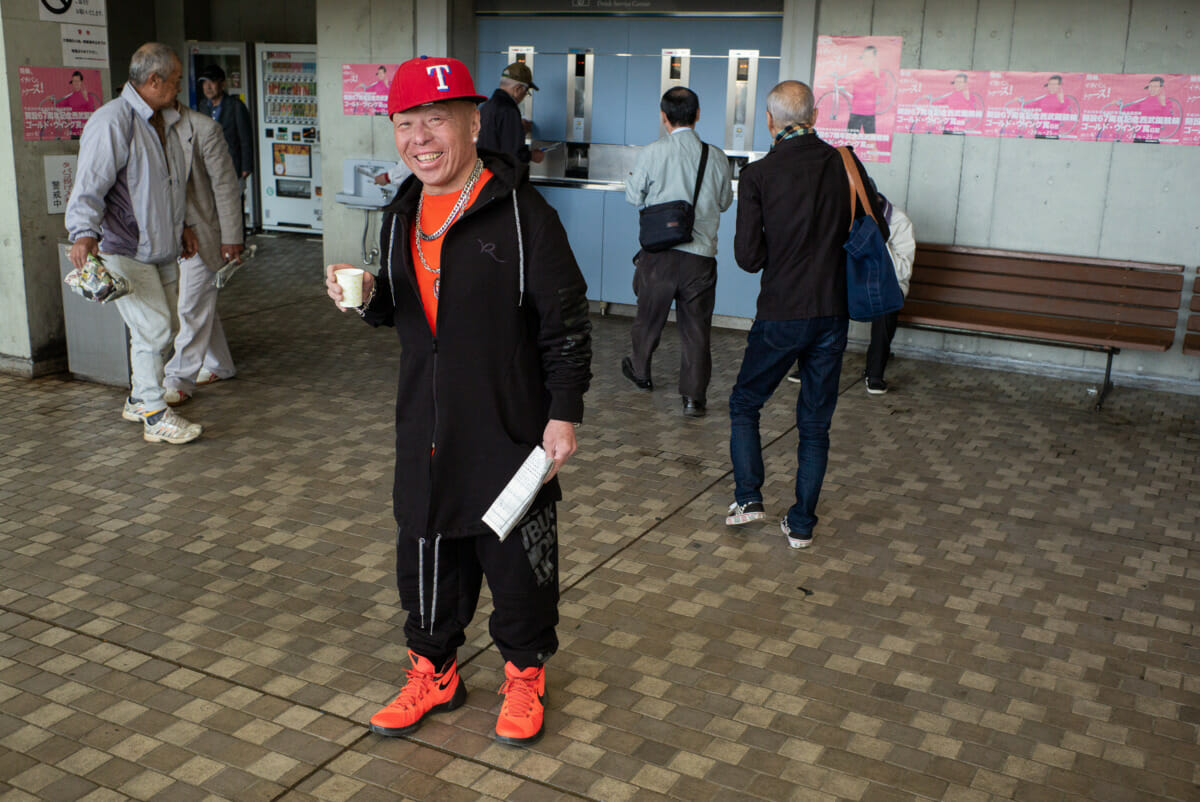 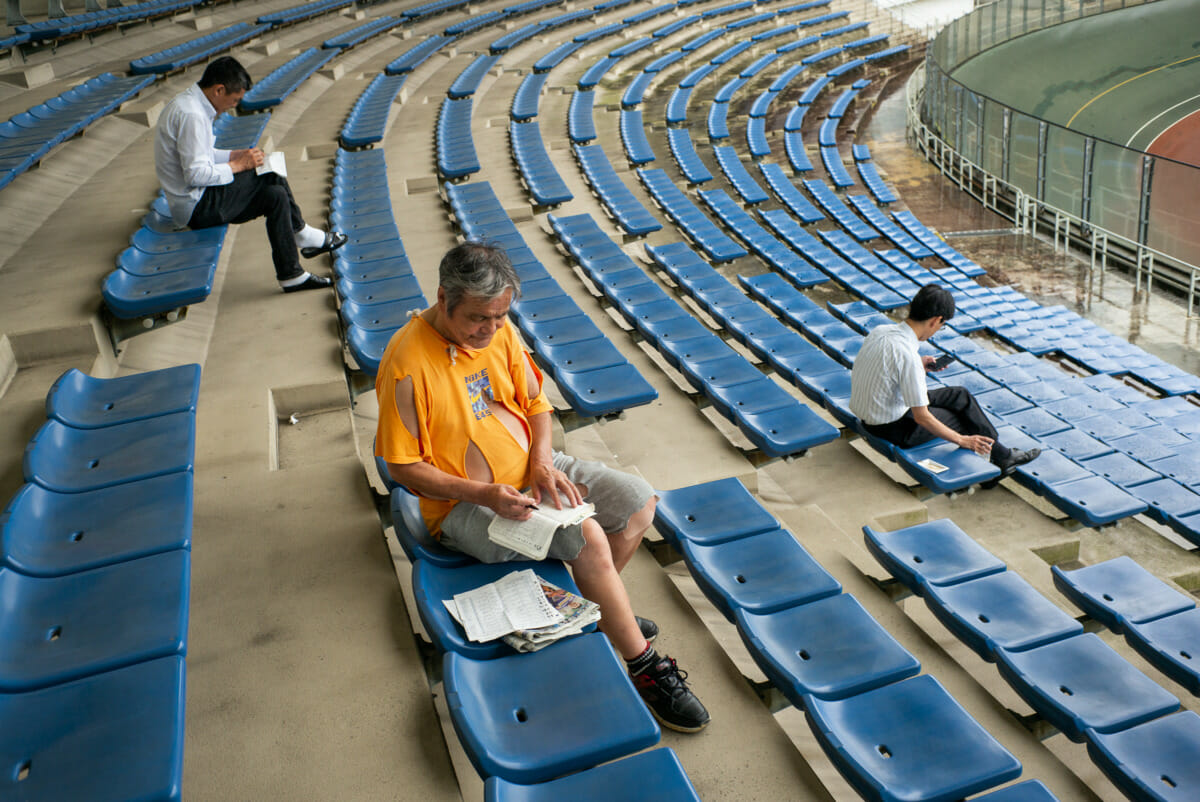 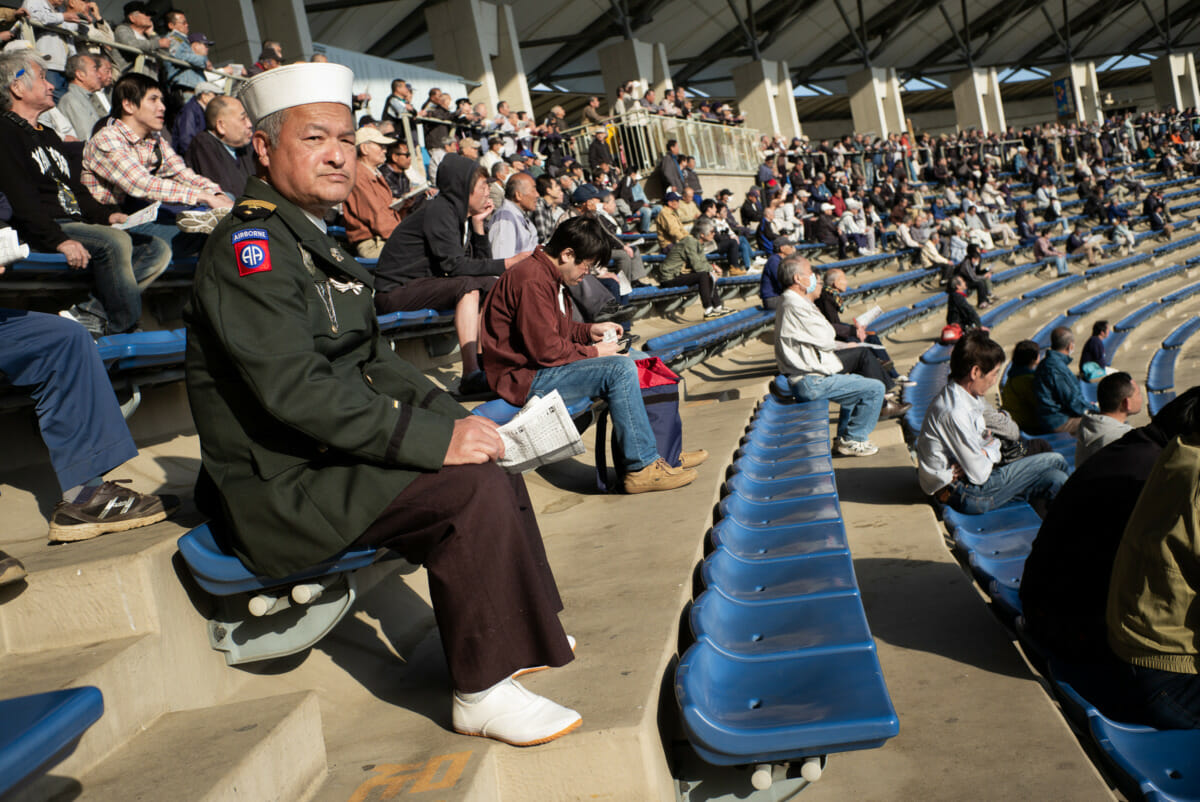 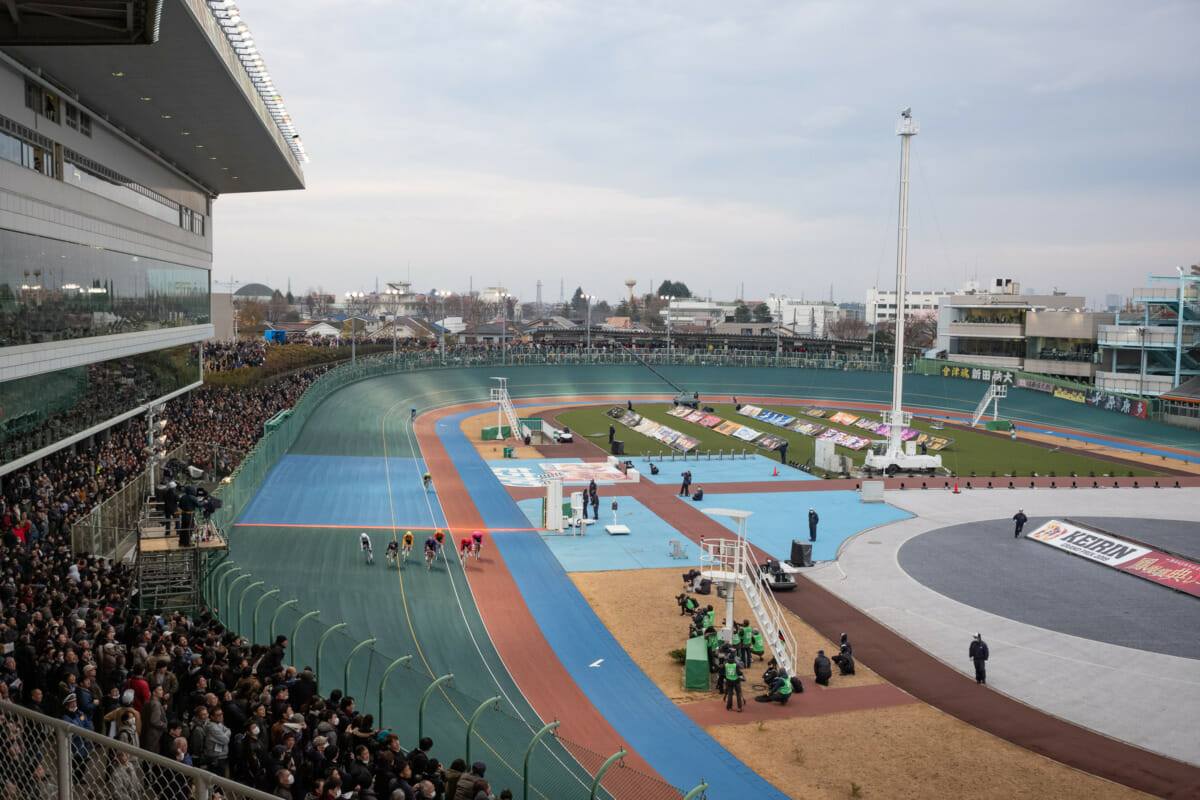