â€This could only happen in a country that is so open to immaturity. Authorities here feel it’s easier and less threatening to use characters to get the public to accept them, rather than explain the factsâ€ 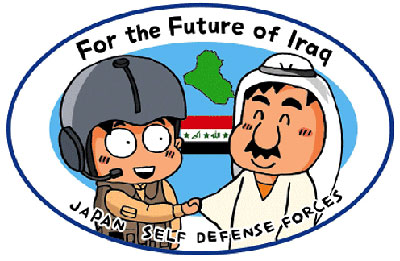 Whilst the rather unusually named Prince Pickles may indeed be a little on the cute side to be representing the nation’s trained troops, Kayama-san’s comments do seem a little over the top. I mean, it’s not as though, say, the police force have a similarly silly symbol.

Well, apart from perky wee Pipo that is. 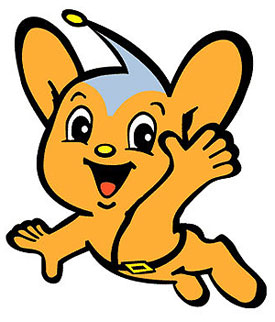 However in his defence he does have the important role of reminding the more forgetful members of society what the force’s emergency number is — making him much more than a mere mascot. 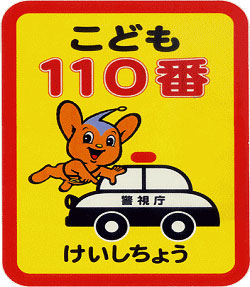 And then admittedly the fire and ambulance fleet do have cuddly young Kyuta, but as well as offering the same number based service as Pipo, 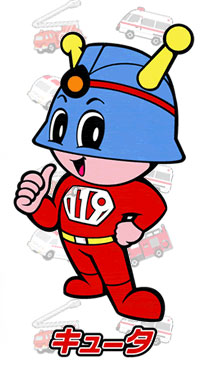 the fearless little fella is dedicated to detecting emergency calls with his antenna-equipped headwear, tirelessly tending to the teeming masses of Tokyo. 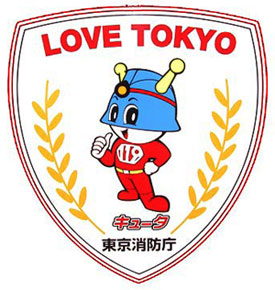 Clearly proving that Ms Kayama doesn’t have a clue what she is talking about.