Just like their counterparts in countless other countries, after a long and tiring week at work, Japanese men like nothing better than letting off a bit of steam with a boisterous beer or two. Yet for those living in Tokyo who fancy something along the lines of manga-esque mammaries instead of mere male bonding, help is luckily available at Love Chance. 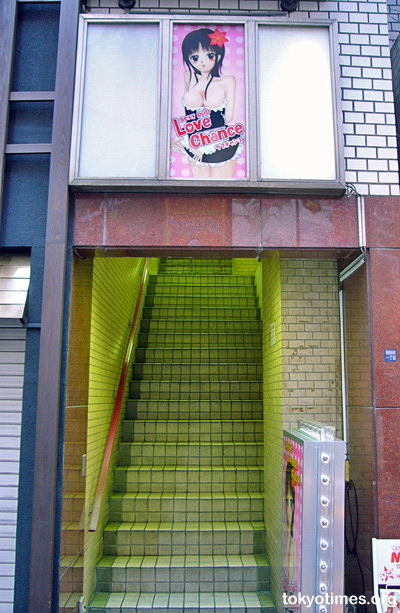 And even if love remains elusive, it’s more than likely that large amounts lager and lewdness won’t be lacking. 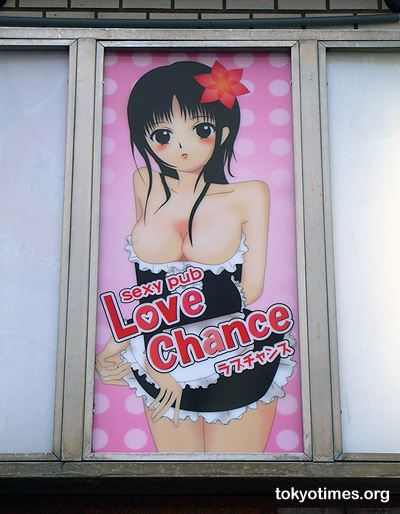