Presumably just like the rest of the world, the Japanese media’s reaction to Michael Jackson’s untimely death is currently making the coverage of Princess Diana’s demise seem somewhat succinct — restrained even. A situation that at the moment shows no signs of abating either, especially considering all the speculation and suspicion surrounding the singer’s life and last hours.

And now, at least for residents of Nakano-ku, there’s not even any escape when out for a wander or on the way to work, due to the appearance of some no doubt well meant, 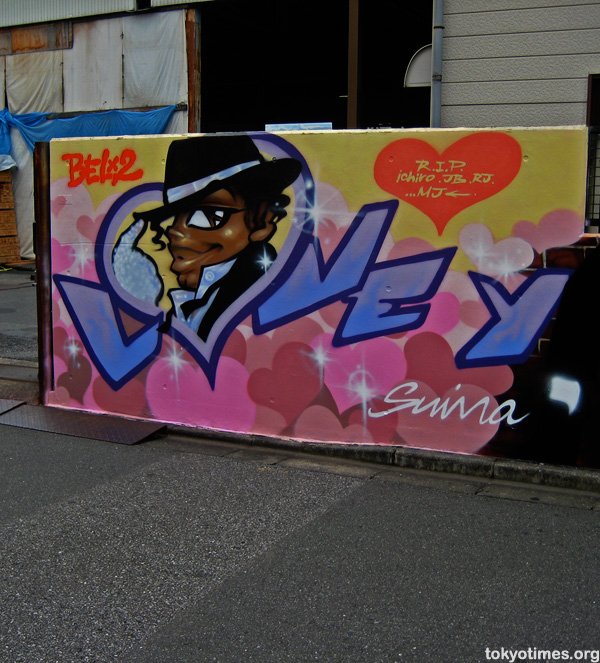 but not necessarily welcomed by the neighbours, 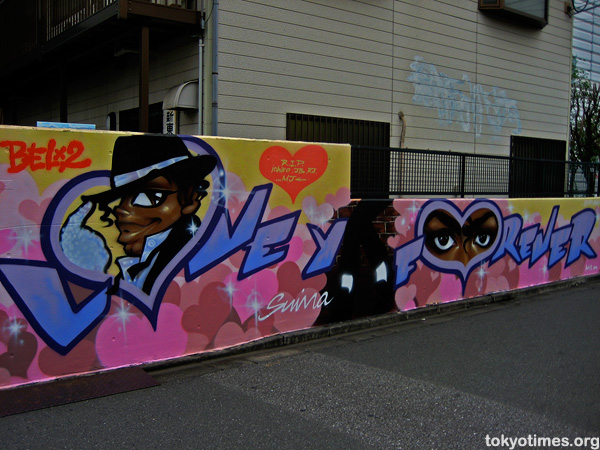 (huge thanks to Richard for the photos)