It’s not unusual to see products or services with English names in Japan. Some of them are quite sensible, whilst others it has to be said are positively absurd. Plus there are also one or two of them that end up in the unfortunate category. The Seibu Railway’s super express train sadly falls into the latter group.

The name itself isn’t all that bad, as it’s the New Red Arrow. It even makes sense. The train is fast, so the arrow reference is certainly valid. The carriages are modern, so the new description rings true. And colour wise it’s, ahem, black and grey. But hey, lets not get picky, two out of three isn’t bad.

So up to now all is well and good, but on the train the name is shortened to just NRA. 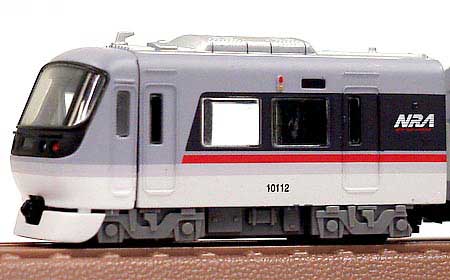 Now how much truth there is in this I don’t know, as I’ve never been on the NRA. But rumour has it that the seats are equipped with gun holsters, and on the odd occasion Charlton Heston turns up as a guest driver. Although it has been said that some passengers have raised concerns about Mr.Heston’s rather elaborate train driving uniform. 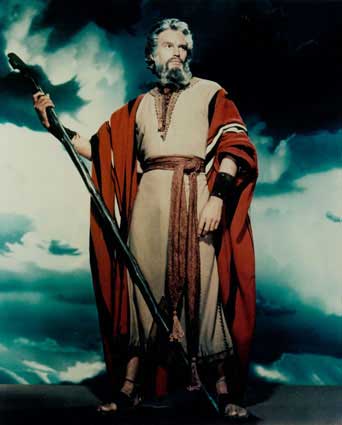 Thou shalt be on time!