â€œThe biggest reason it failed was because of a lack of promotion. That, and it was a bit grotesque, with scenes featuring humans being devoured by dinosaurs and giant bugs.â€

‘Low-key’ and ‘on the cheap’ being polite criticism for some of the advertising efforts on show. 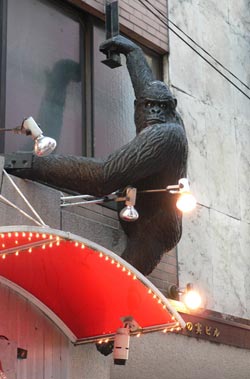