“I get the sense that people no longer respect the dead. It’s disturbing.”

A freaked out funeral director after seeing a crowd of mourners clamouring round a coffin to get a few final snapshots.

Mobile phone shutter noises have gradually increased in volume to counter the dark art of upskirt photography, but as one avenue has closed, another appears to have opened, with photography of the dead now a growing trend amongst Japanese phone wielding photographers.

Yet despite the concerns of the lady quoted above, and her worries that “the deceased would never want their faces photographed,” she appears to be behind the times somewhat, with social commentator Toru Takeda claiming, “Some can’t grasp ‘reality’ unless they take a photo and share it with others … It comes from a desire to keep a strong bond with the deceased.”

An assertion that may well hold some truth, but with mobile technology now allowing an array of alterations to be made to a photo, it arguably depends on what kind of images are being shared.

As it’s a fine line between the respectful. 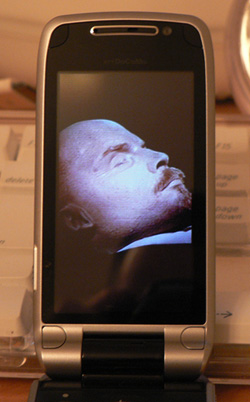 And the perhaps not so respectful. 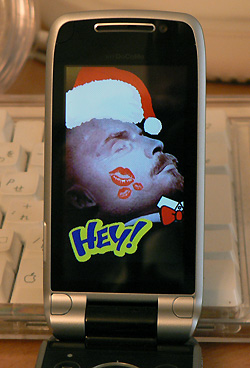