Many sights and sounds are fascinating at first. A charm they might well retain for quite some time too. Yet inevitably that initial glow begins to fade, and while they may not exactly become mundane, they do end up getting taken for granted.

Mount Fuji, however, isn’t like that. No matter how many times one sees it, or from how many different angles or locations, it somehow always retains its mystique. Its majesty. Its memorableness.

Plus it’s also accommodating when it comes to photographs, very kindly allowing the viewer to easily capture its splendour. Well, to a certain extent that is, as only the very best can really represent the satisfaction of seeing it for real, whereas the rest of us have to make do with merely passable reproductions. 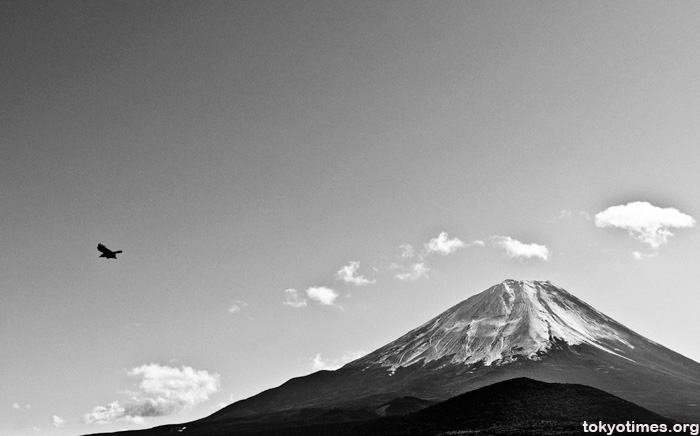