After seeing the Japan BE Laboratory’s largely dilapidated state last week, it’s arguably quite difficult to imagine what the self confidence building sanctuary would have looked like in its prime, but at least the view that those turning up would have been treated to is still as mesmerising and memorable as ever. 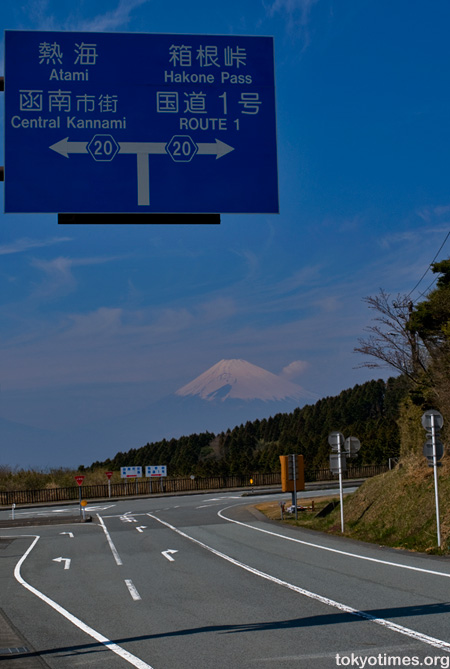 As, it has to be said, are the place’s private rooms, although they are arresting for all the wrong reasons, with the beds now nothing less than a nightmare, 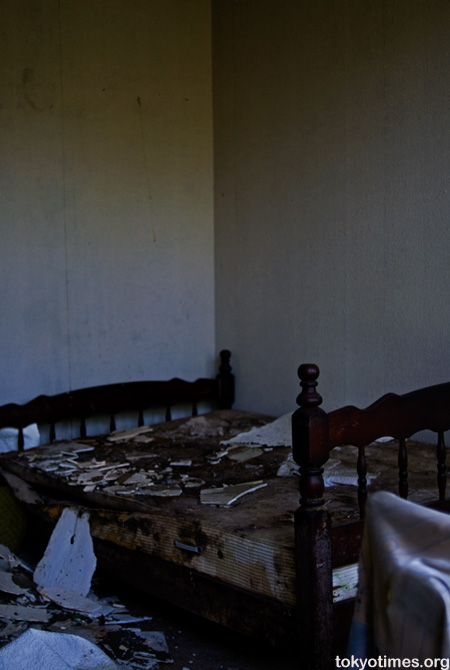 and while looking at one’s tired and timid face in the morning is still feasible, washing away any lingering worries isn’t. 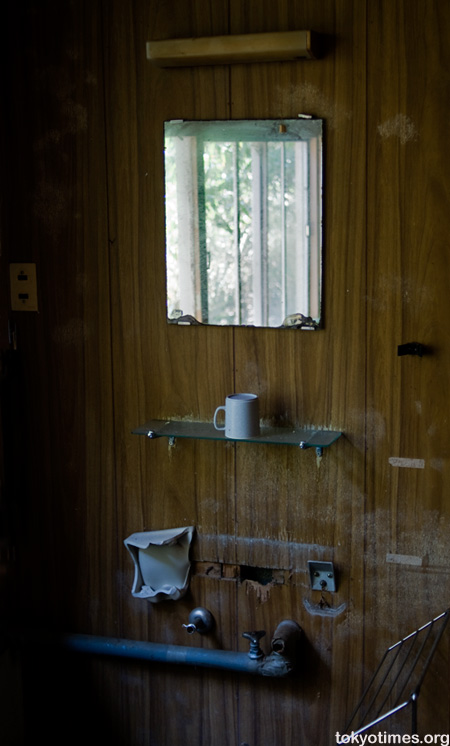 Yet somewhat surprisingly, the option of adding a bit of spice to a dull hairstyle is still doable, if not necessarily desirable. 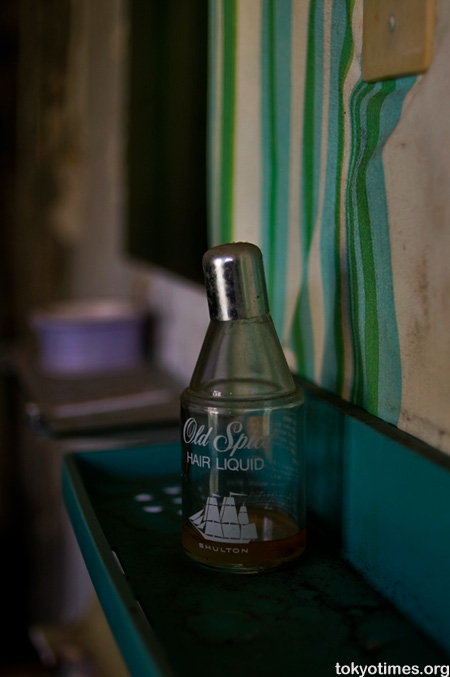 However, damage and dodgy tonics aside, it’s obvious that the rooms were once quite fancy and fairly sizeable, with western, 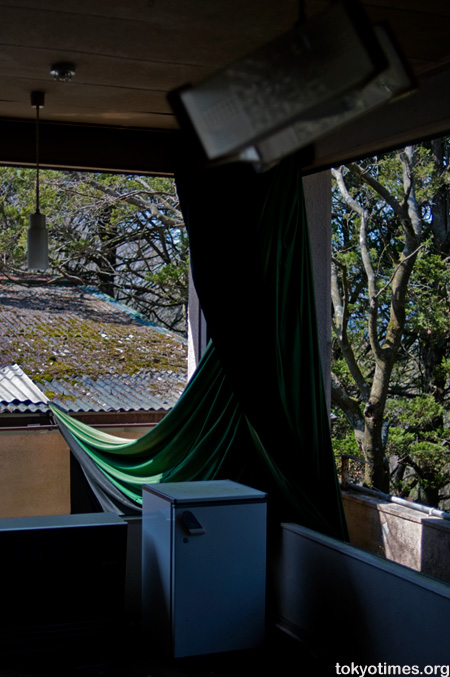 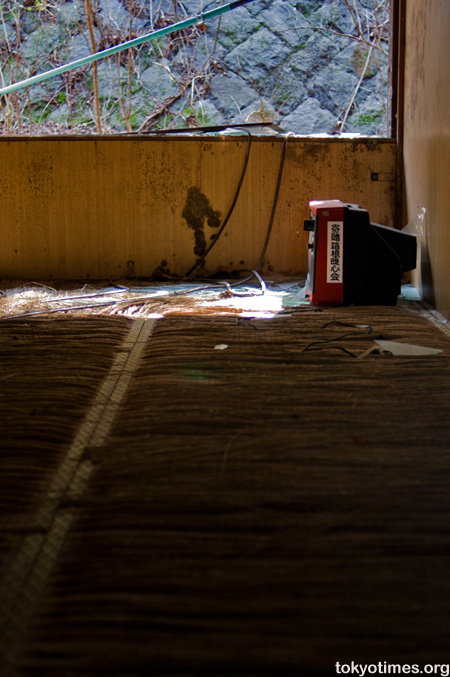 Along with the current bonus of curtains that beg to be bagged in black and white. 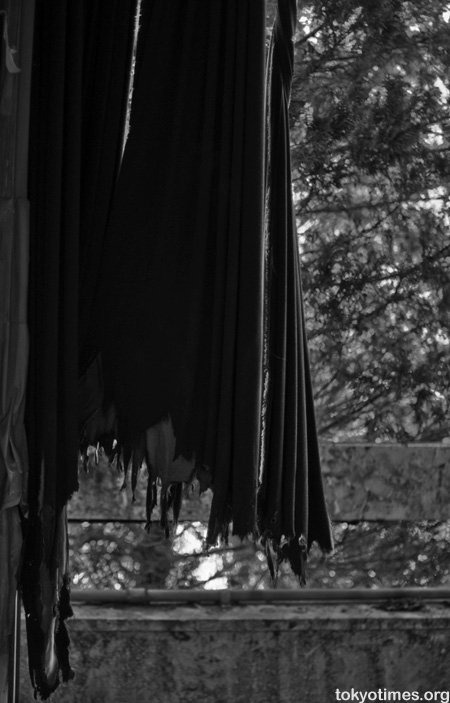 In fact, regardless of whether it was due to them being photogenic or furnished, one of the rooms was still considered to be largely liveable, as some poor soul had obviously been staying there until several seasons ago. 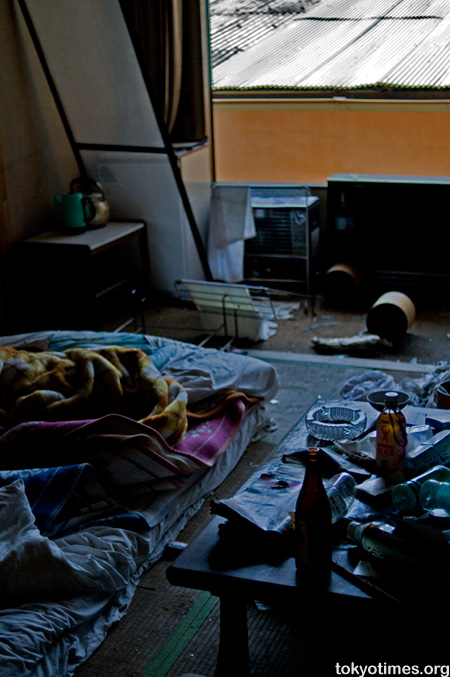 And squalor aside, it certainly would have been nice and quiet, with no sounds at all from the next door neighbour. 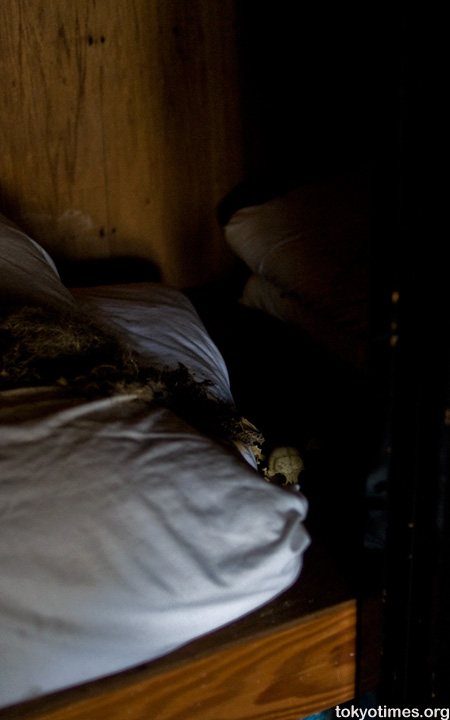 But scores of people once stayed legitimately in the hope of somehow increasing their self confidence, and while what became of them is a mystery, they too left behind a few belongings, which primarily involves pictures, and not particularly pleasant ones. 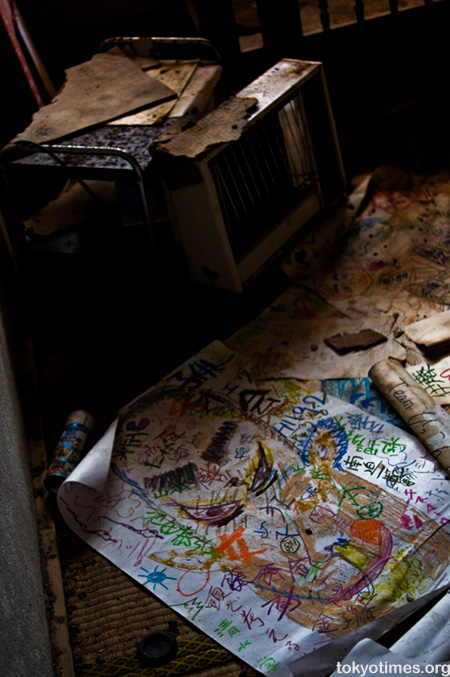 Or at least they appeared that way in the dark and dingy rooms. 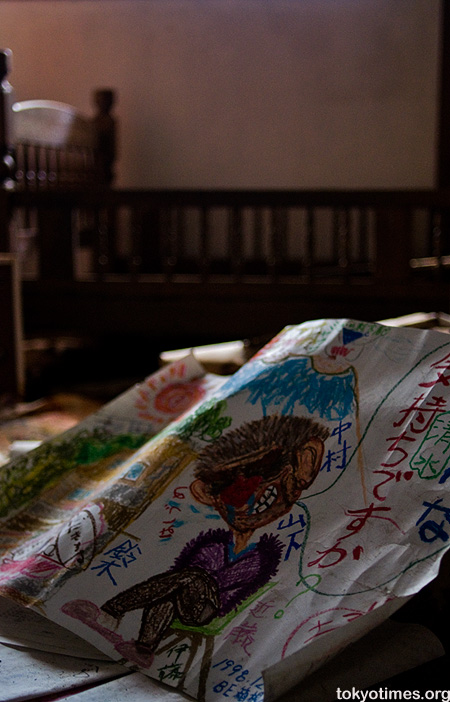 With even the sun seeming sinister. 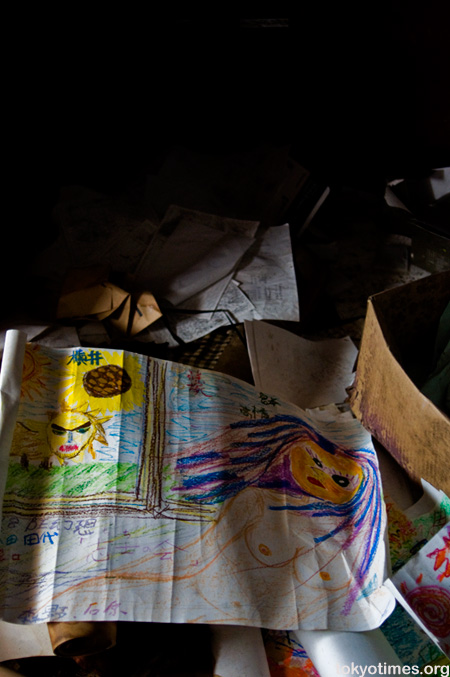