On April 1st this year, trains started running again from Namie station. For a town hit by a major earthquake and then nuclear contamination, this was obviously a big step. Even more significantly, however, it was also the day when all restrictions were lifted, meaning residents are now free to live in the place they were forced to flee a little over 6 years ago. 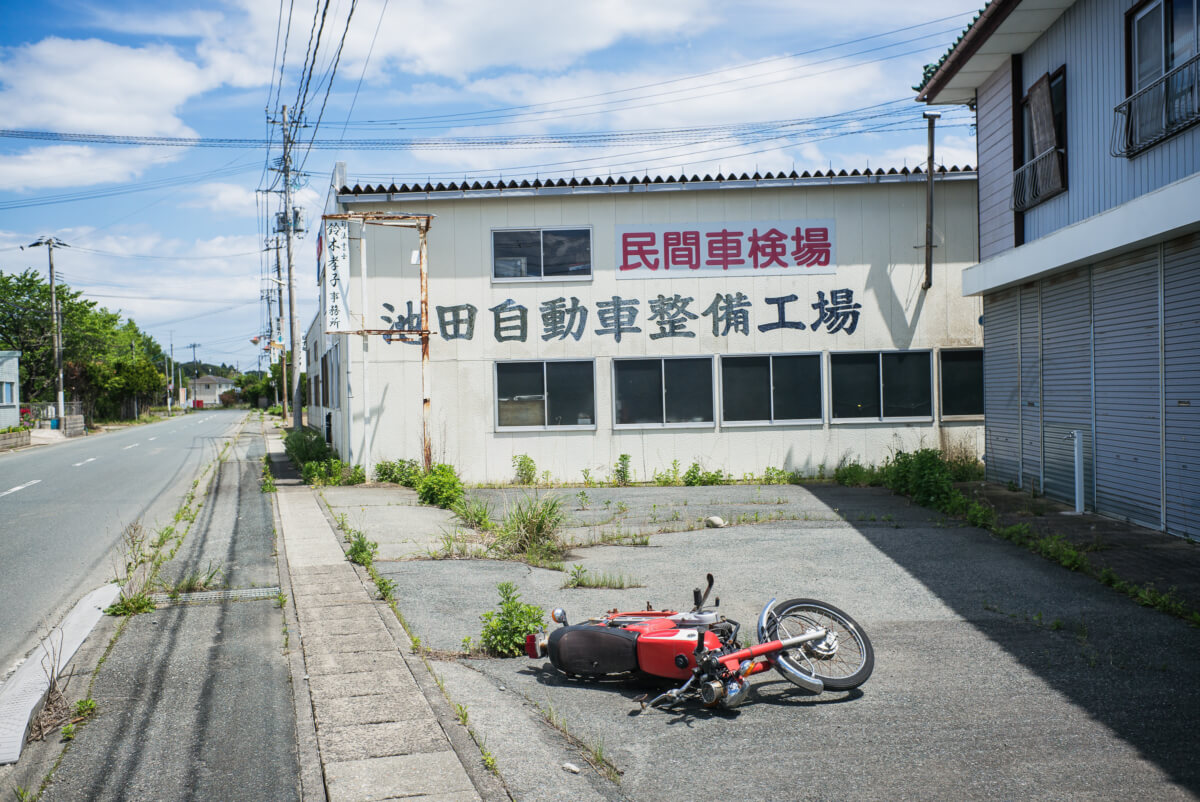 Situated about 5 kilometres from the Fukushima Daiichi nuclear power plant, Namie was part of the exclusion zone hurriedly enforced after the March 11 tsunami triggered a meltdown at the now infamous facility. Huge swathes of that area are still completely inaccessible, and driving along the main road that cuts through the zone is a sobering experience to say the least. Just shy of an hour from one end to the other, the view from the window is a constant stream of homes and businesses; each and every one of them slowly succumbing to nature. An experience made all the more unsettling due to the fences and high security — measures deemed necessary to stop people straying beyond that one, usable thoroughfare.

Thankfully, the town of Namie is now different. There are no guards. No fences either. Plus, the cleaned, and in some cases resurfaced roads, give it a certain sense of normality. 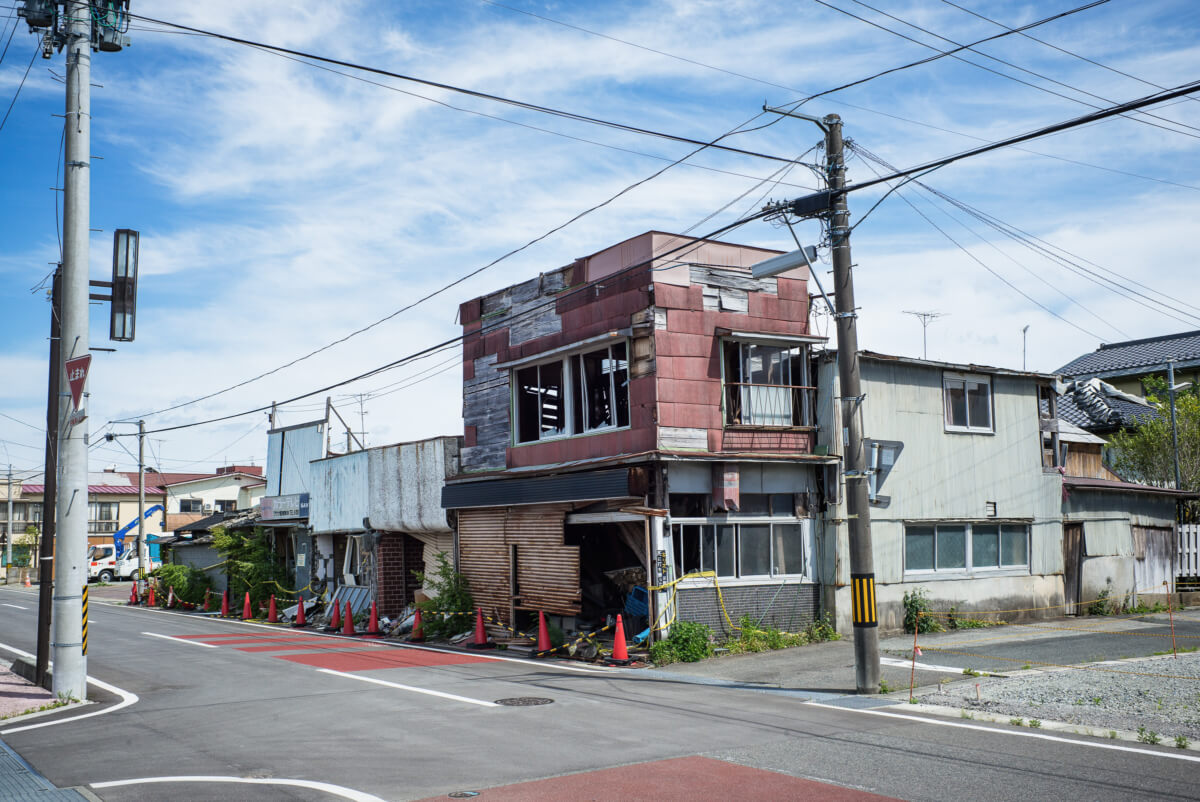 Or at least that was the initial sensation, but it quickly became apparent that the only vehicles using the town’s roads were those involved in the demolition or transition process. Similarly, there were no residents walking the streets. Actually, there weren’t any people at all. And despite MasahiroÂ Imamura (until recently the Japanese Reconstruction Minister), stating that, “We must make the area attractive, so that people want to return,â€ there is clearly an awful lot of work to be done to get anywhere near that goal. In fact, meandering round the town and seeing buildings still visibly damaged from the earthquake made it feel like it was only days after the event, not 6 years on. A feeling further cemented by the sight of calendars still showing the month of March 2011.

But whatever it feels like, the fact is it is 6 years on, and what the next 6 and beyond hold for Namie remains to be seen. Hopefully it can recover — at least to some extent — although it’s very hard to imagine the town’s population ever matching the 21,000 inhabitants it had prior to the disaster.

For now at least, this is what I found and photographed just over a month after the town reopened. It’s not a criticism. Nor were the photos taken with any kind of agenda. They are simply a document of what I saw in the relatively brief time I spent there. 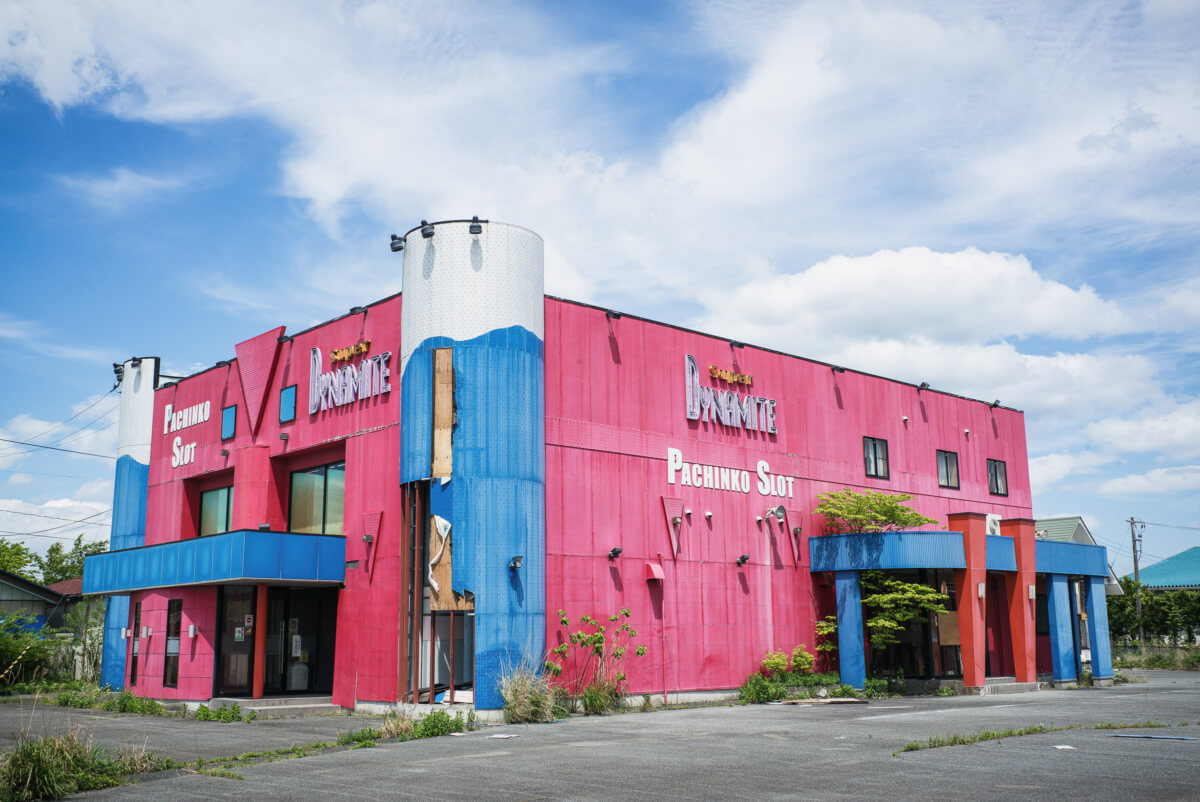 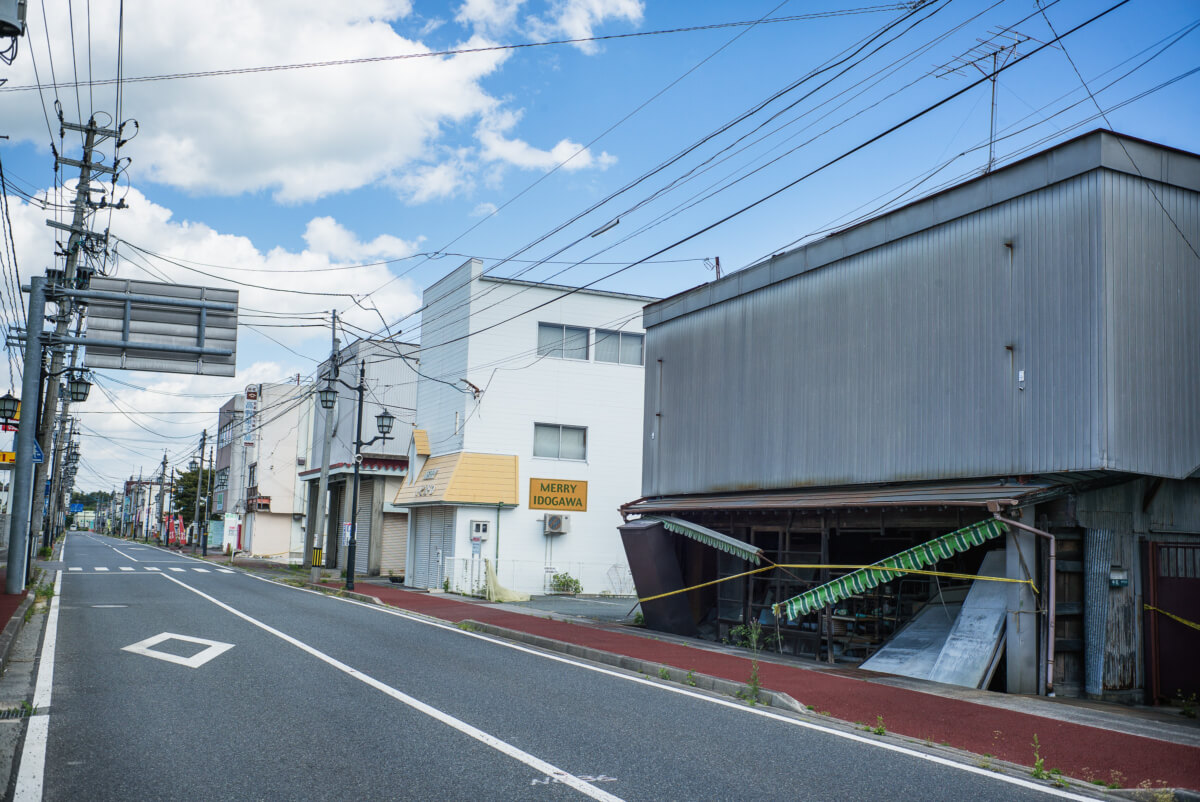 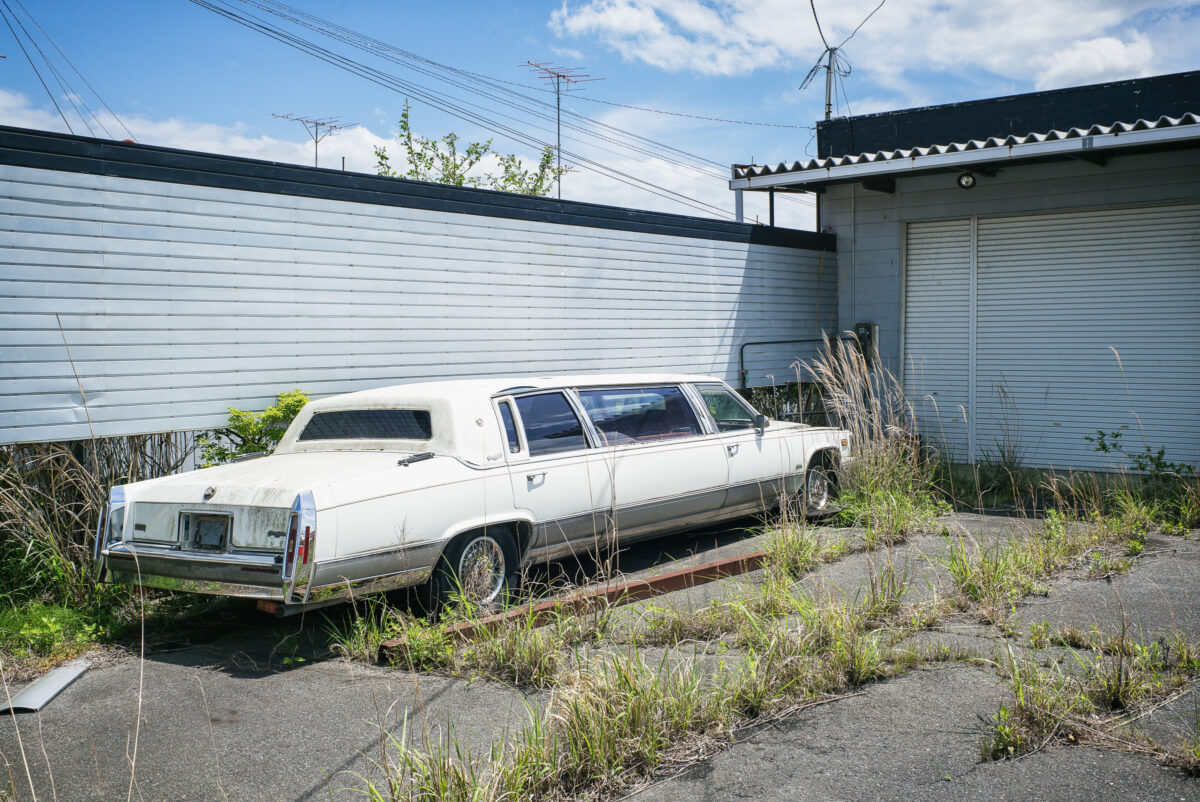 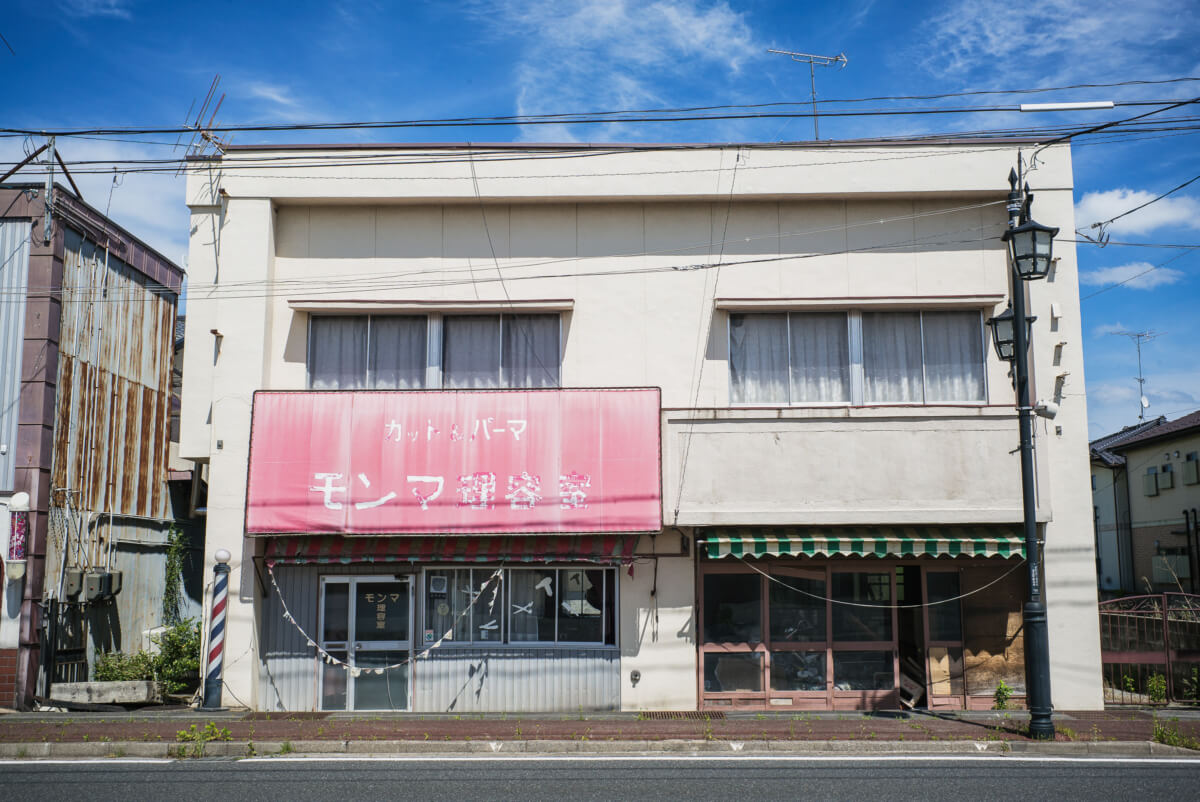 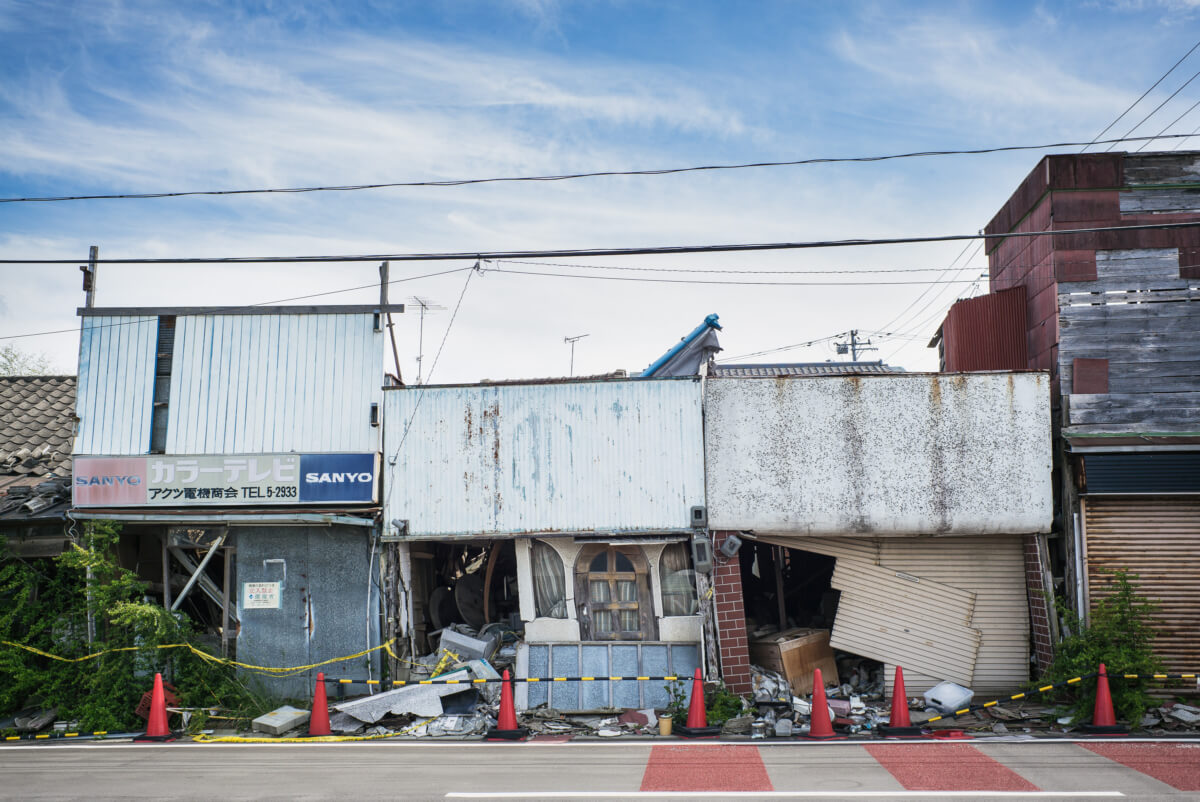 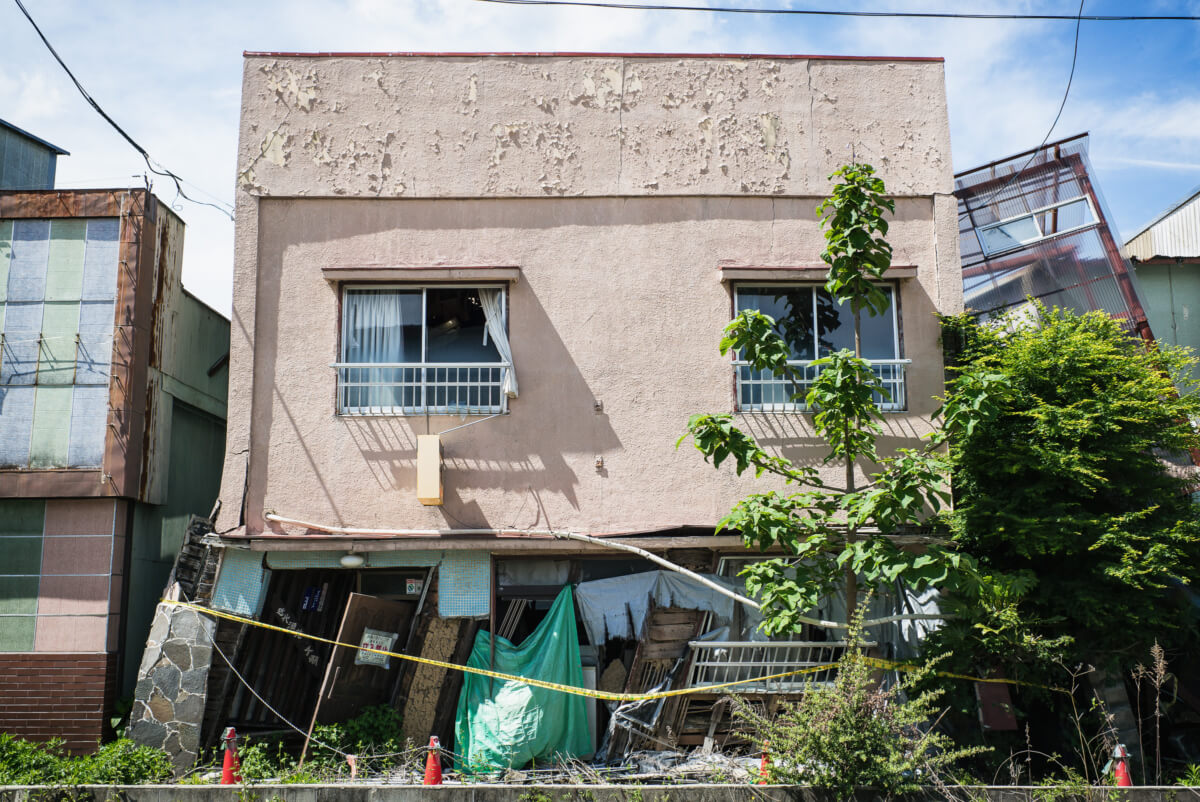 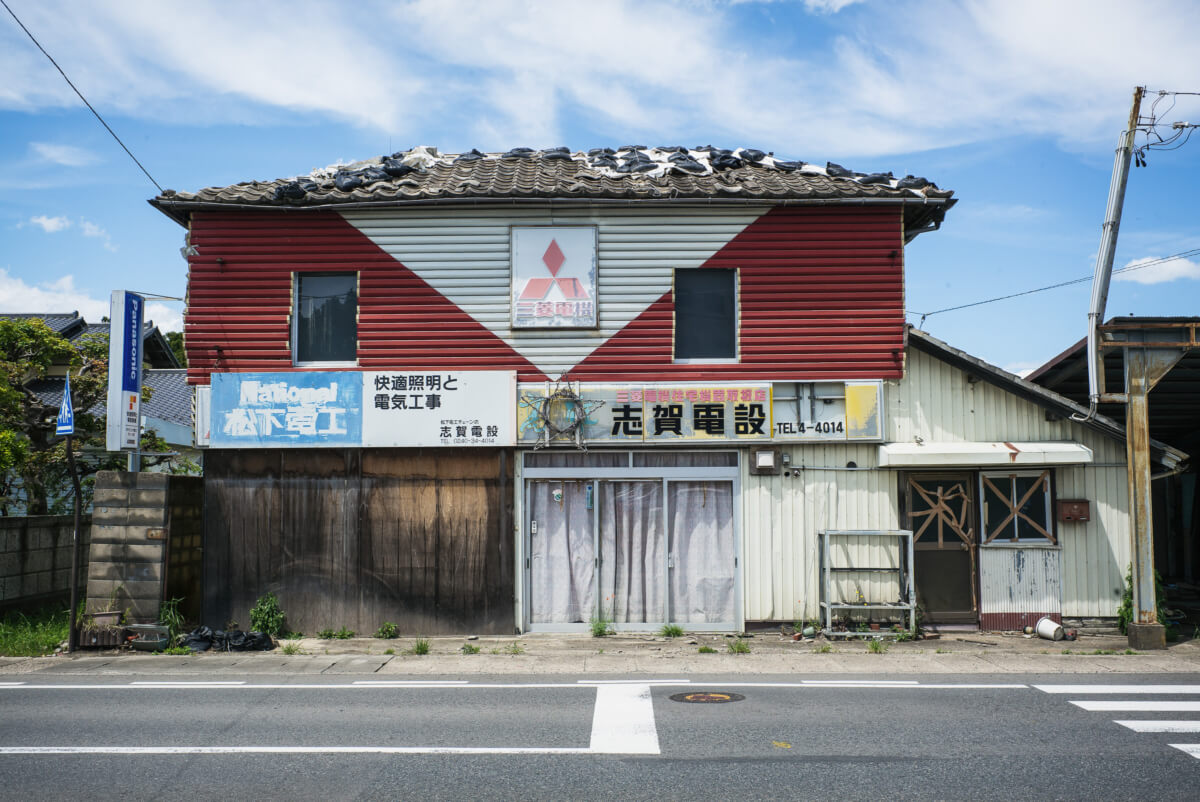 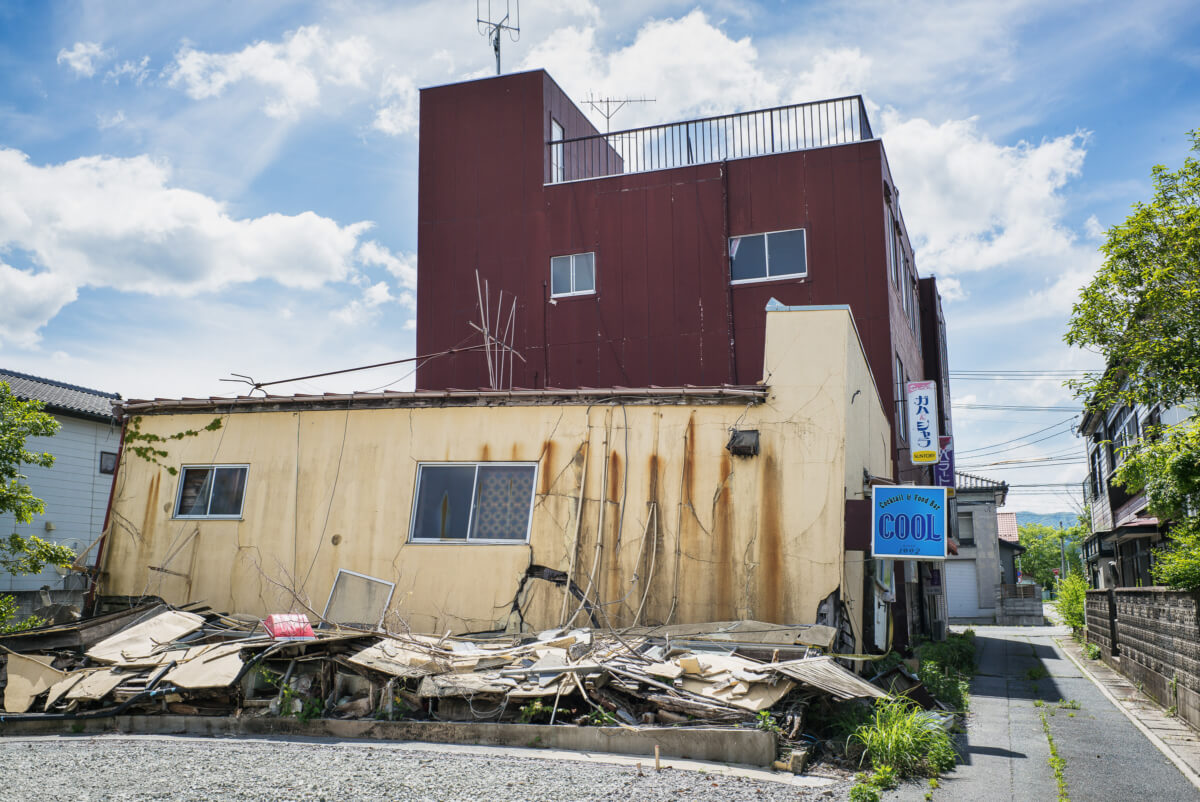