The foreign media almost always depicts Japan as some kind of hi-tech wonderland, continually touting its toilets that deal with way more than waste, along with robots to tackle whatever said toilets can’t do.

But scratch just a fraction below the surface, and tradition is often far more to the fore than technology. Then dig a little deeper, quite literally, and at this time of year nothing seems to have changed since the centre of the metropolis itself was all fields, let alone what are now just its western outreaches. 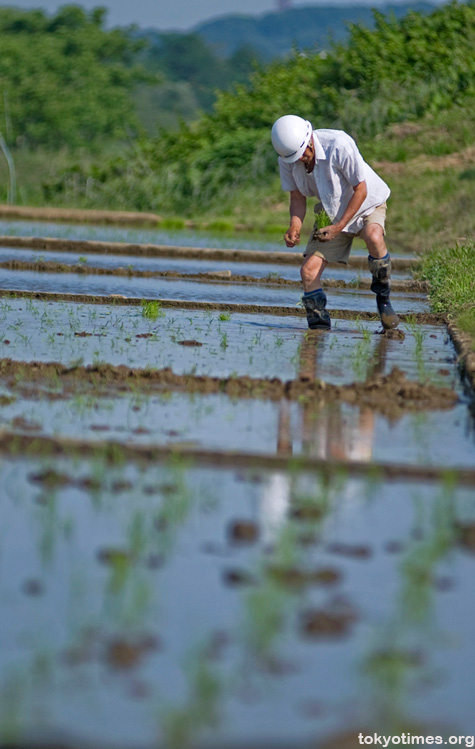 The seemingly unnecessary donning of a hard hat the only discernible nod to modernity. Well, that and the wellingtons. 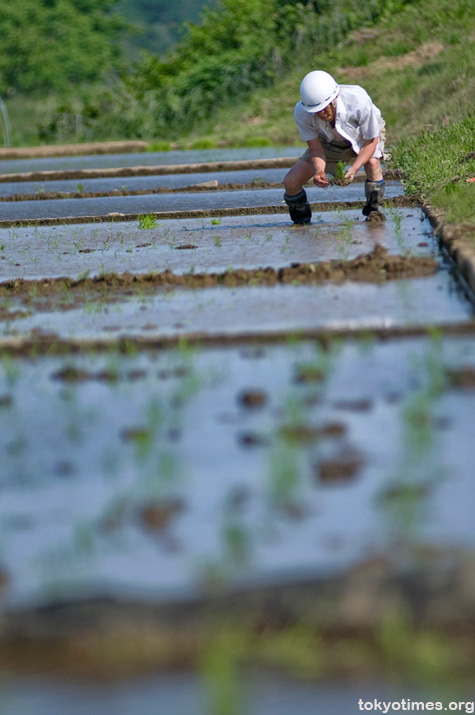