Despite its massive population and expensive land prices, Tokyo is home to a surprising number of shuttered, as well as often dilapidated shops and houses. An aspect of the city that I personally find fascinating, and as such I’ve started to document it on my Portfolio site, plus almost exclusively on Instagram.

Travel outside Tokyo, however, and the number of such structures is absolutely staggering. A situation brought about by the combination of an ageing population and urban migration. Huge, previously unseen societal shifts that are understandably having a devastating impact on the country’s landscape, resulting in a growing list of towns and cities that are little more than crumbling reminders of better, much busier days.

A fate that has befallen large parts of Fuji city featured below. An area that, as its name perhaps suggests, sits at the foot of Japan’s most iconic mountain. But while it still shares the same name as its majestic neighbour, it no longer boasts much of its beauty. 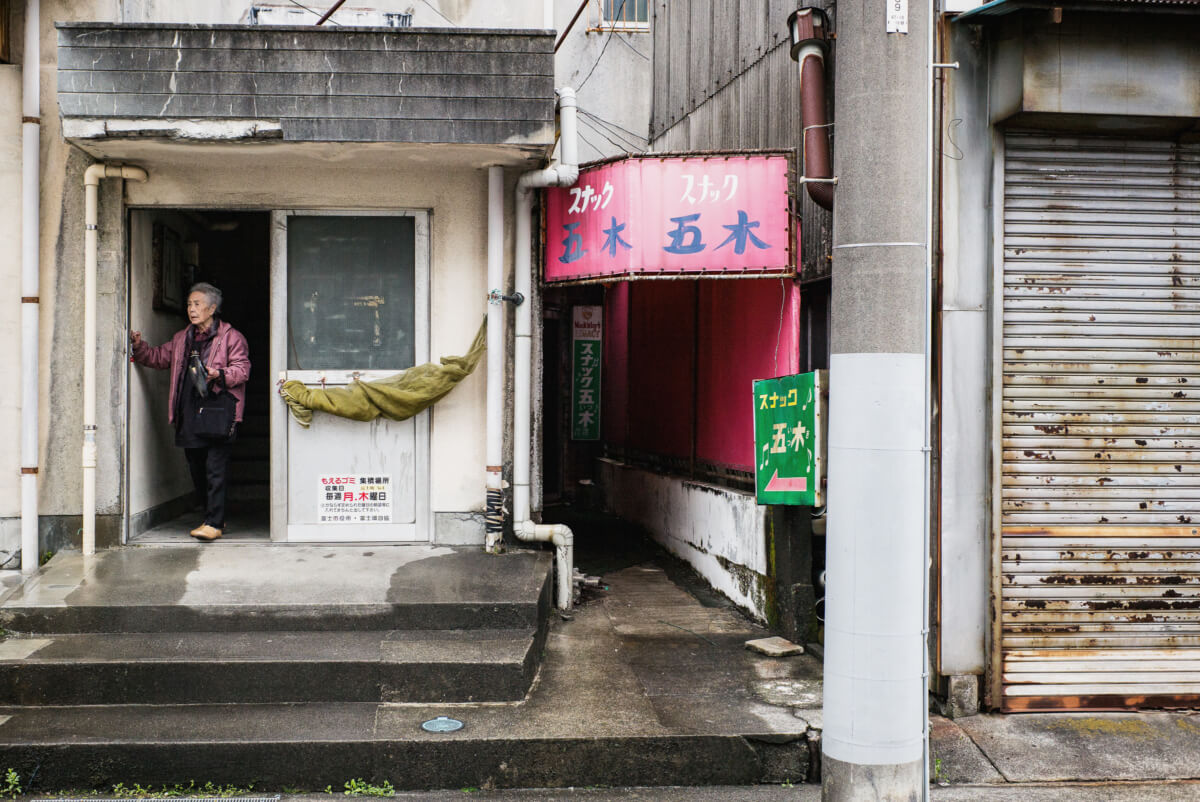 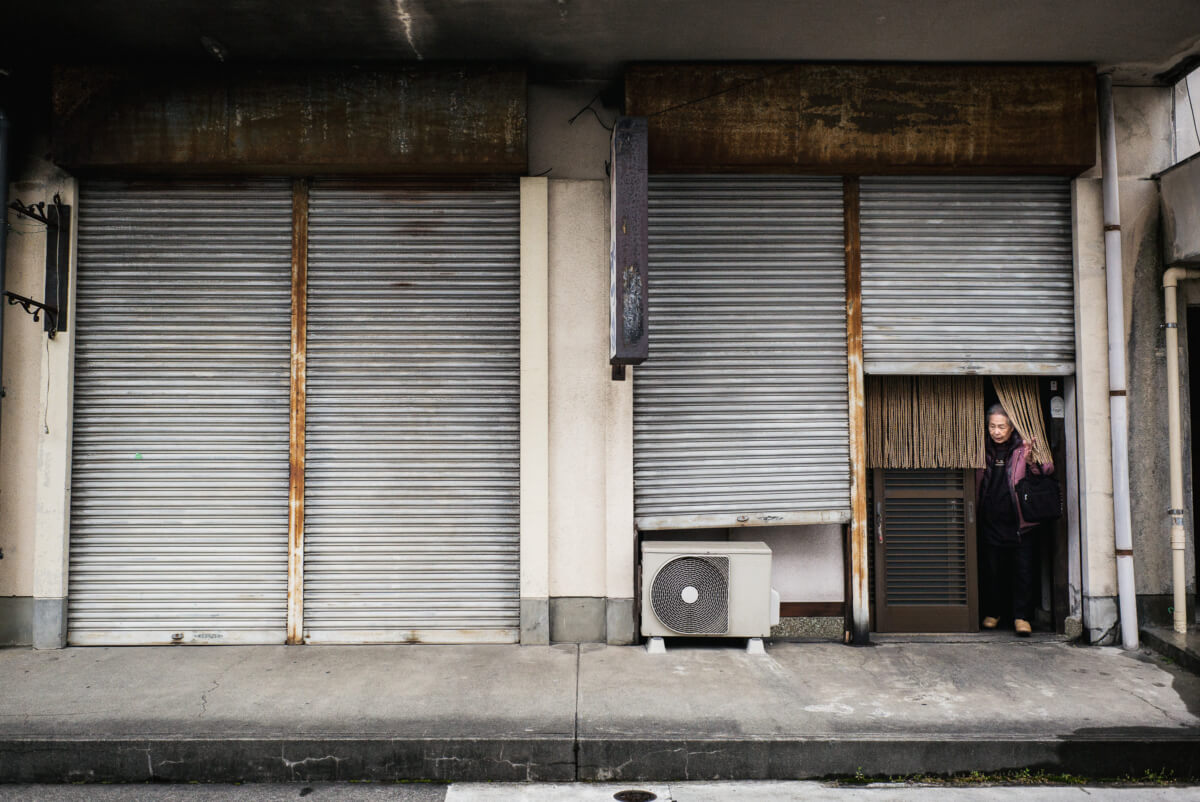 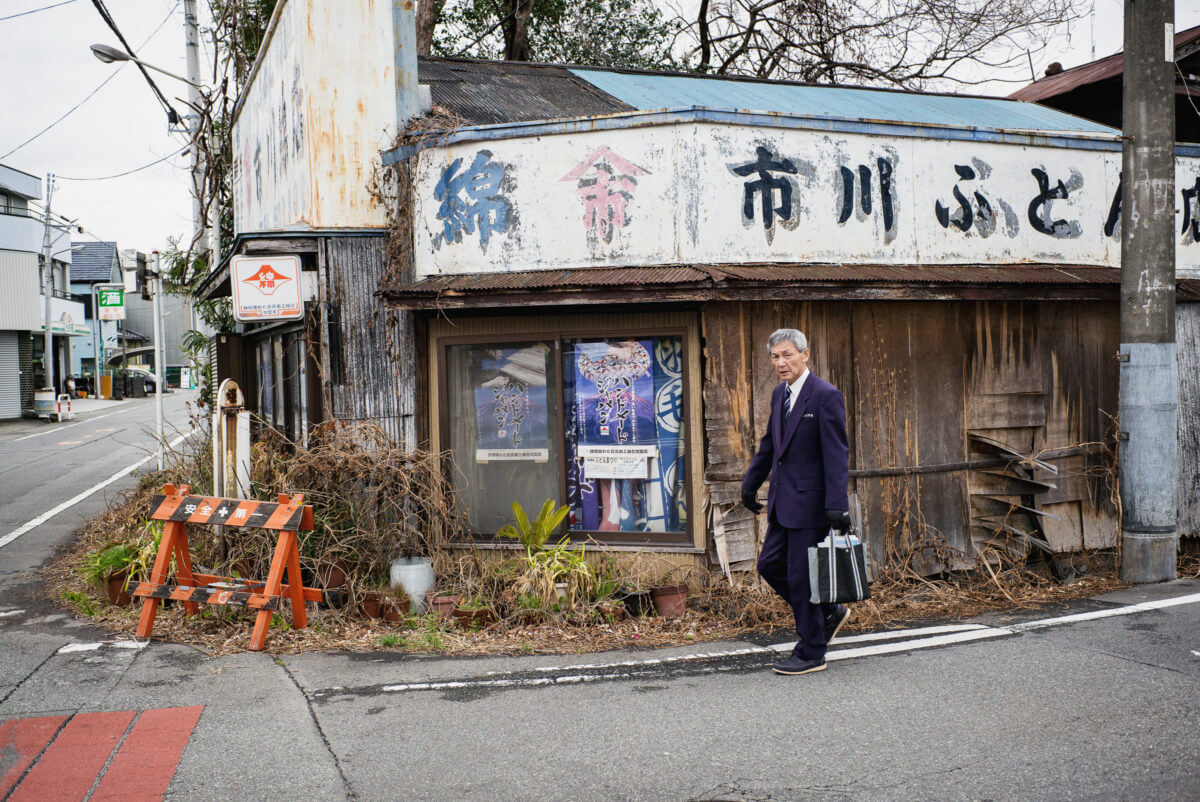 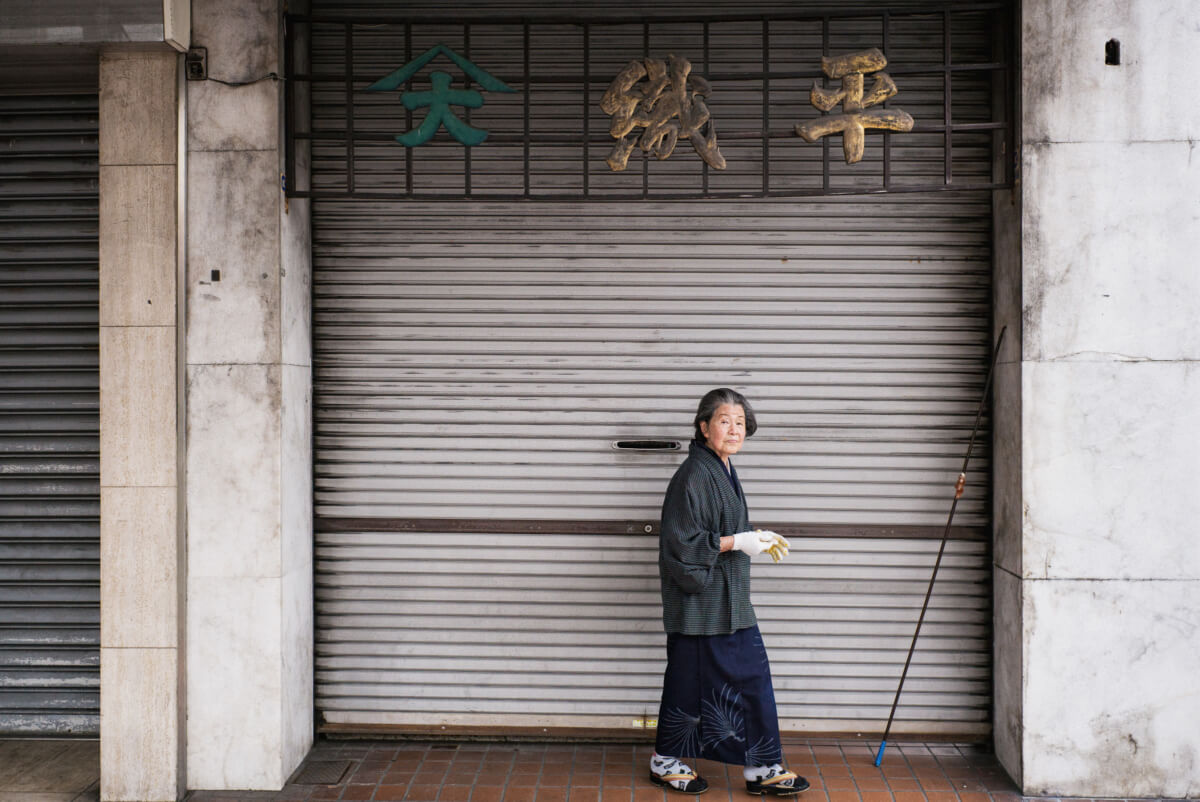 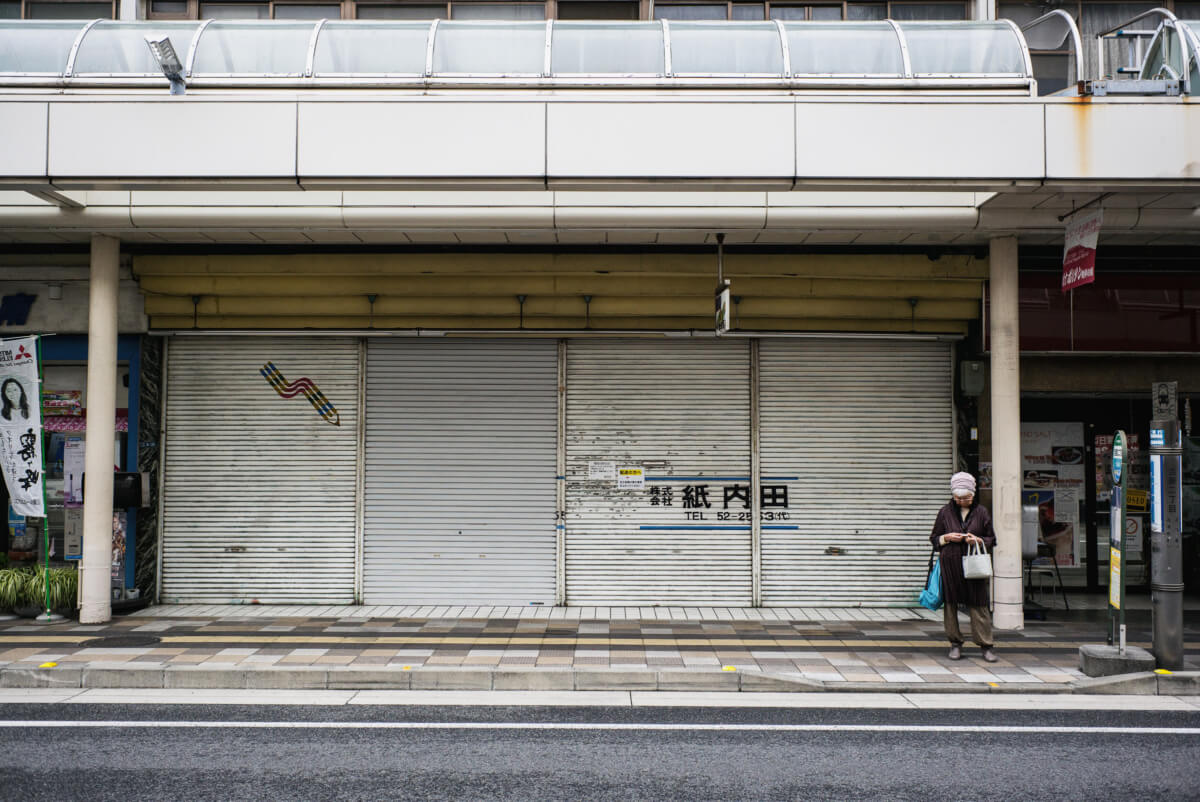 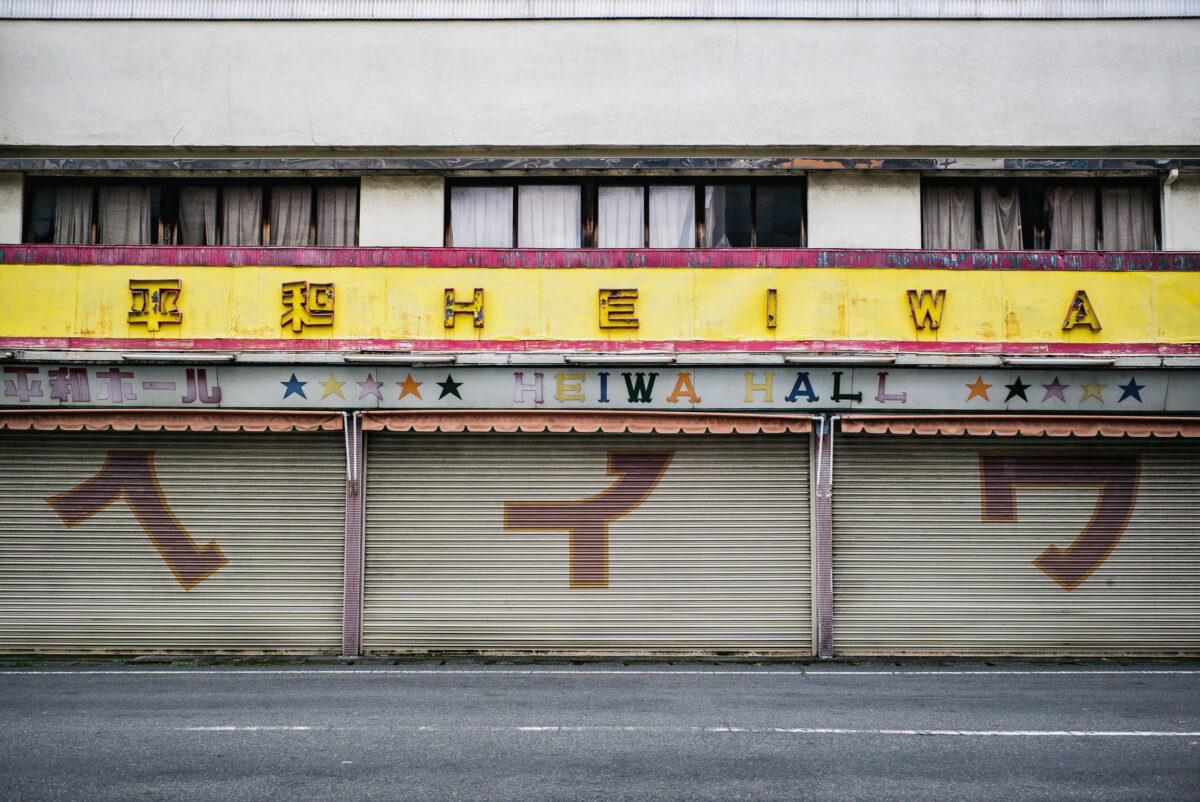 Yet despite the shutters and the general sense of sadness, there are still pockets of colour to be found. 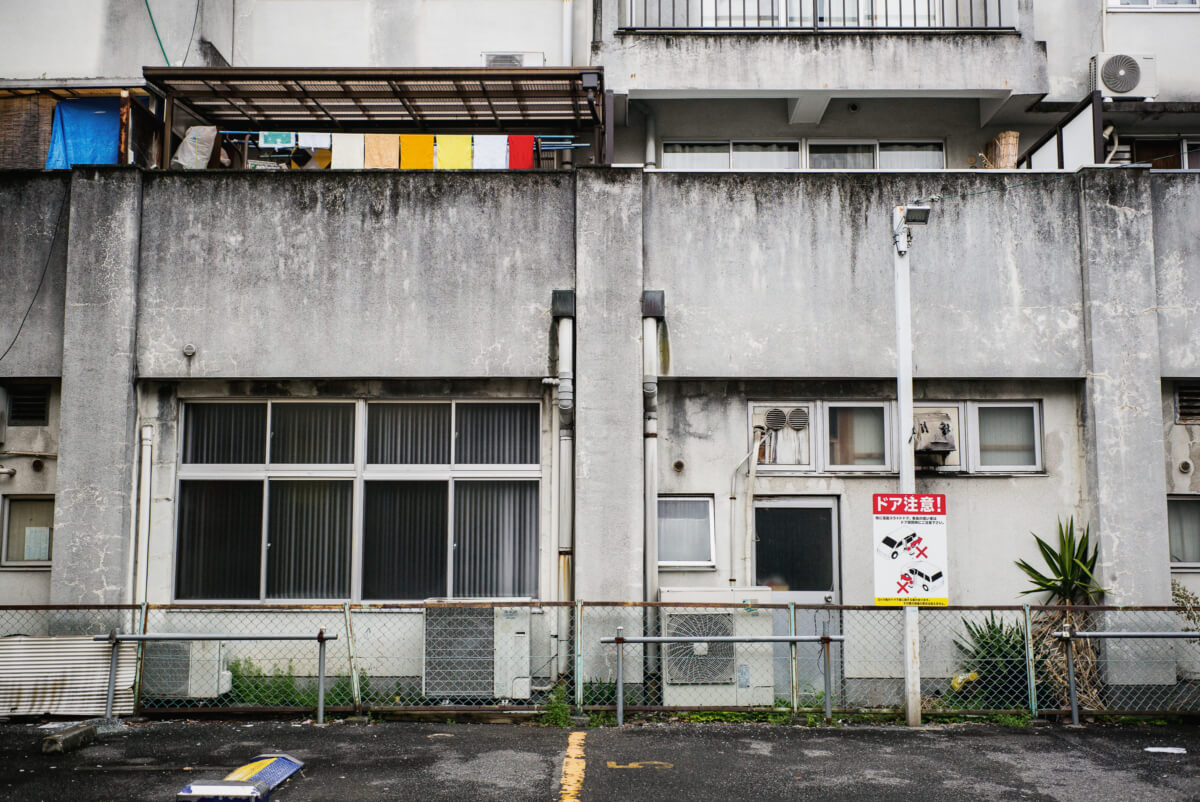 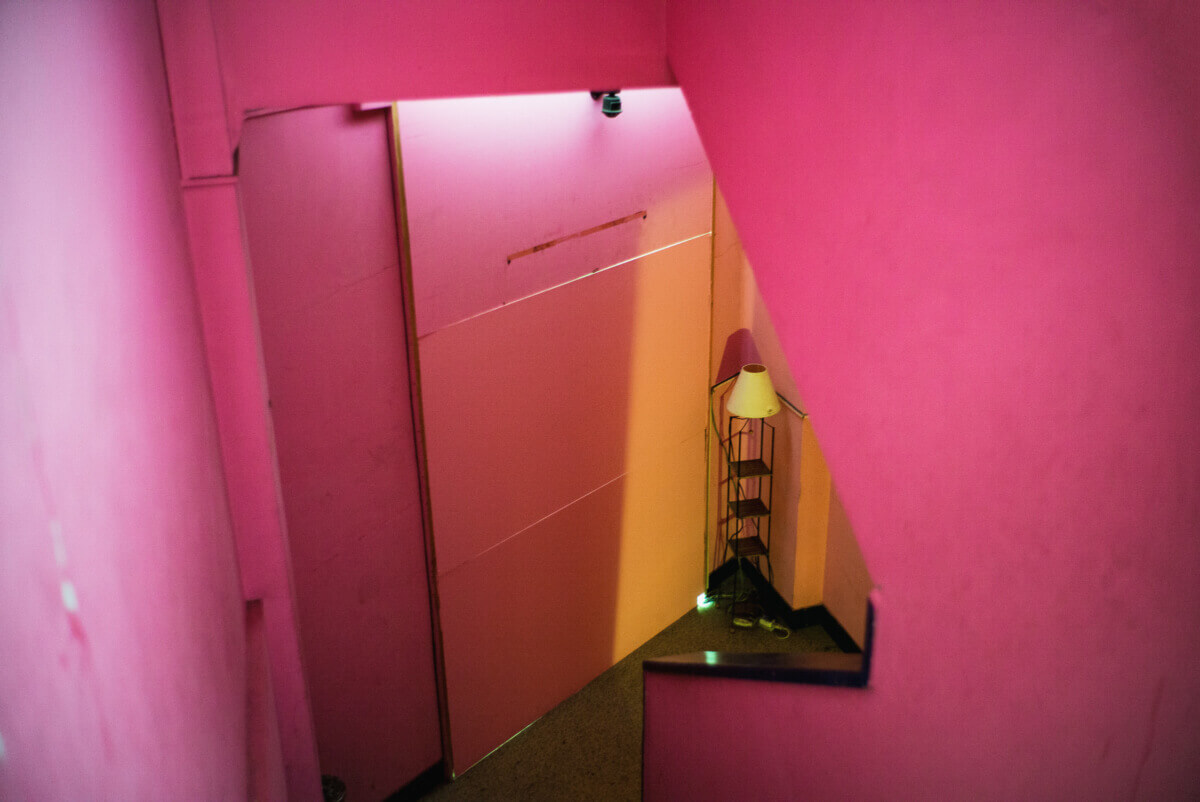 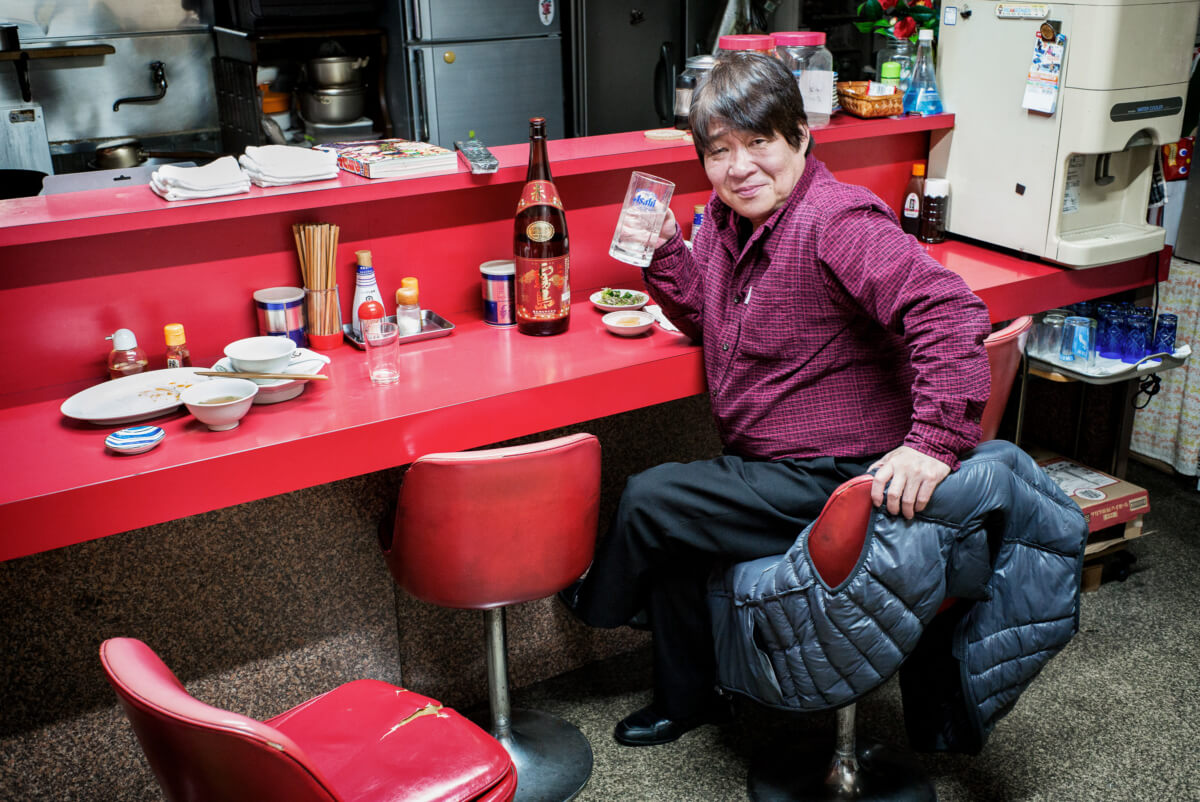