Back in 2014, I had the pleasure of visiting a friend and being shown the mostly lesser known sights of Osaka. It’s a city I really like. Similar to Tokyo, and yet at the same time quite different. It’s somewhat rougher around the edges, which appeals enormously, although in some parts there is truly shocking poverty rather than just shabby urban decay. Glimpses of which can be seen in images 6 & 7. The park in the latter is the only one I know of with a TV. It was showing the sumo when we we there, although what it broadcasts, and indeed when, is all controlled by the authorities.

Also, and obviously in general, the people are noticeably more open and direct, which makes a nice change from Tokyo. In fact, a few interactions around that park area in particular were some of the kindest and most touching moments I’ve ever experienced in Japan.

Below then are some of the photos from that visit. A variety of locations representing what was a similarly varied exploration of Japan’s second city. 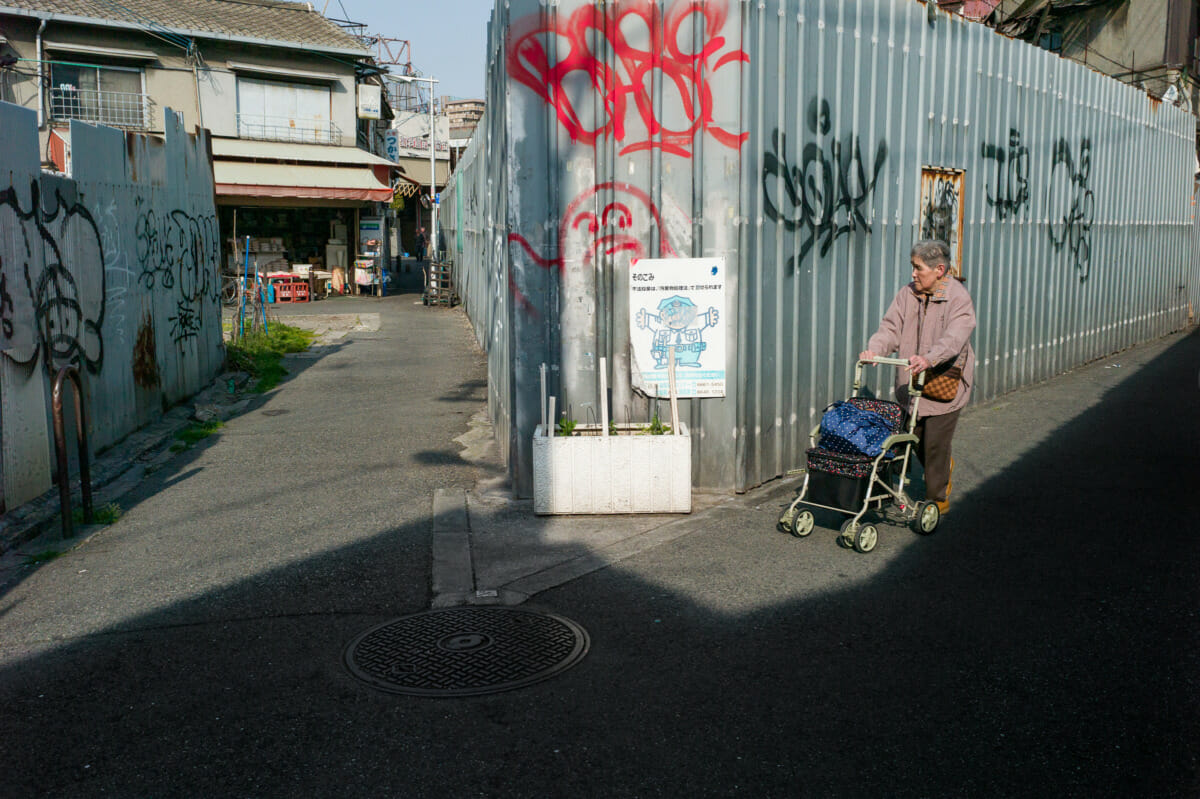 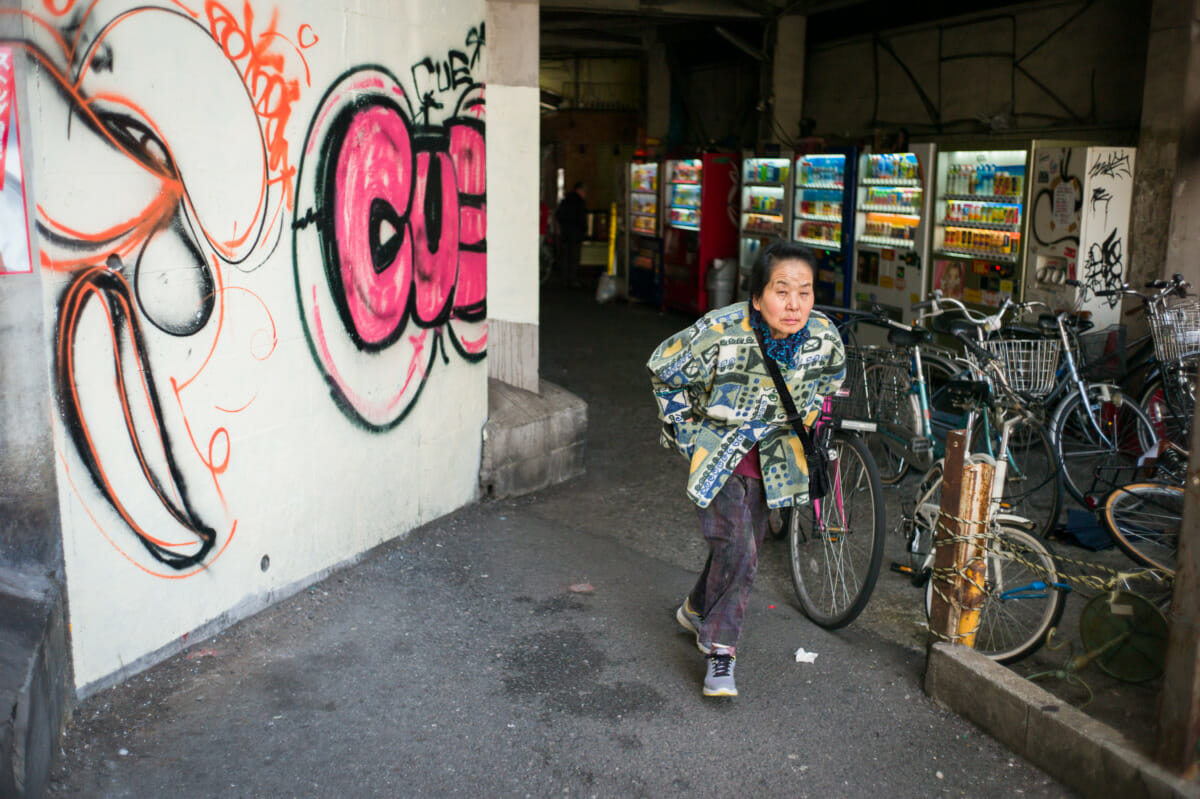 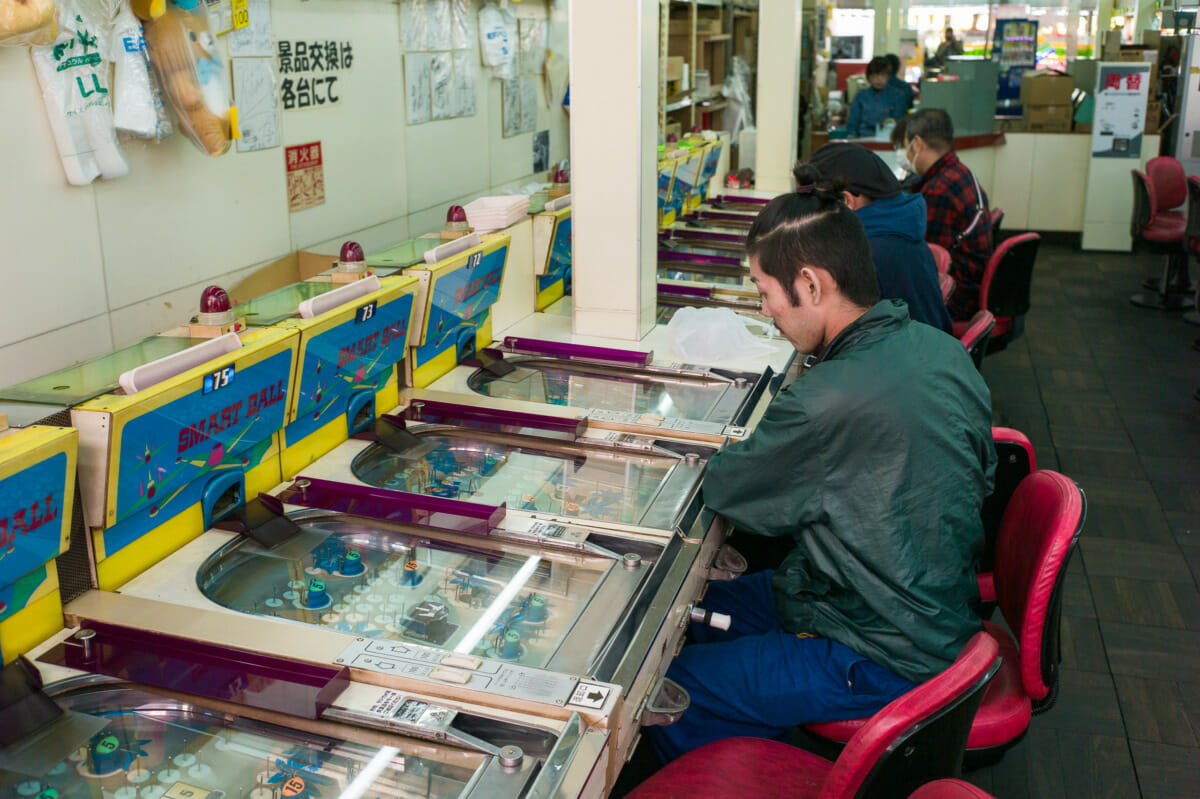 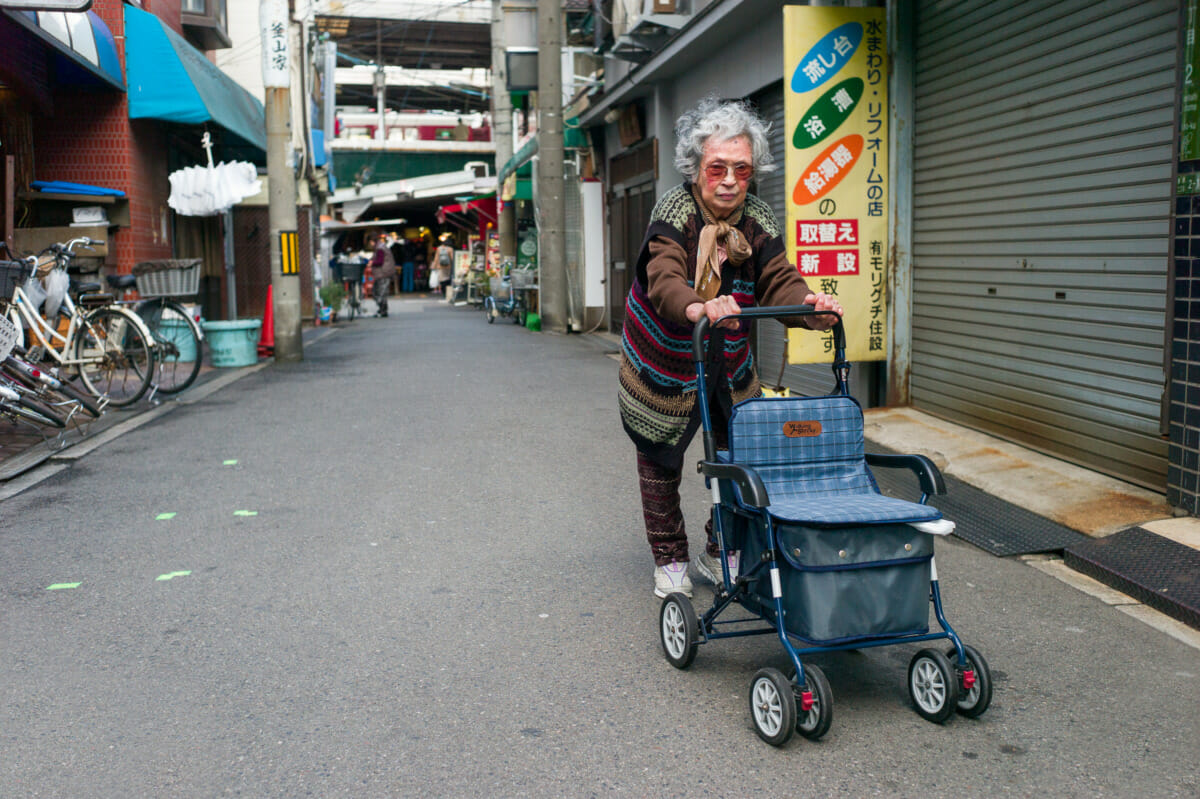 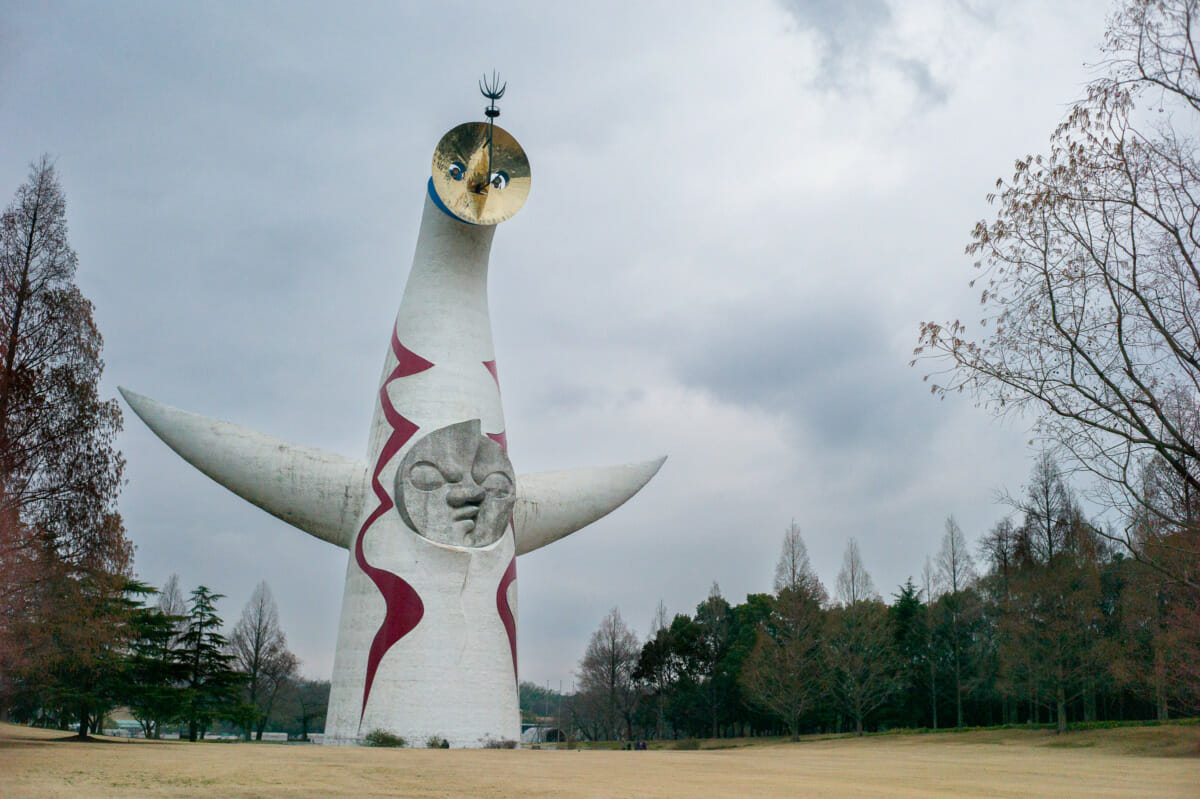 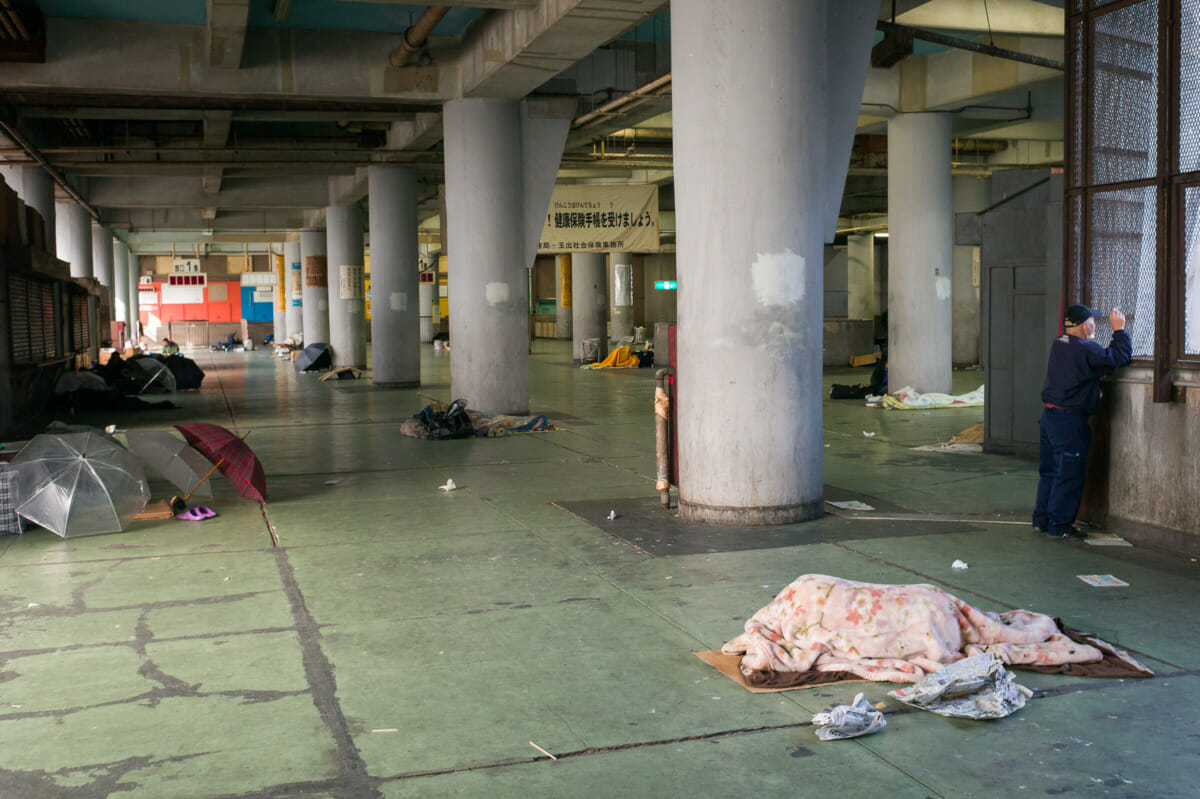 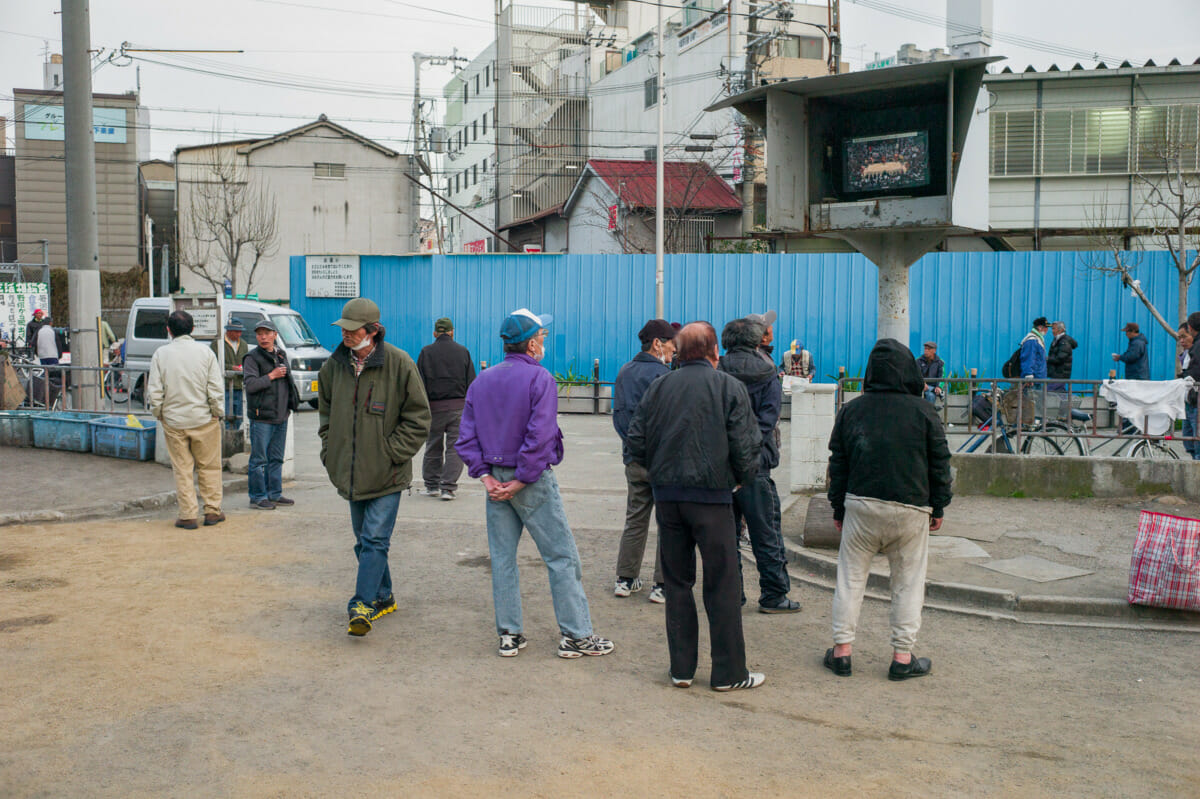 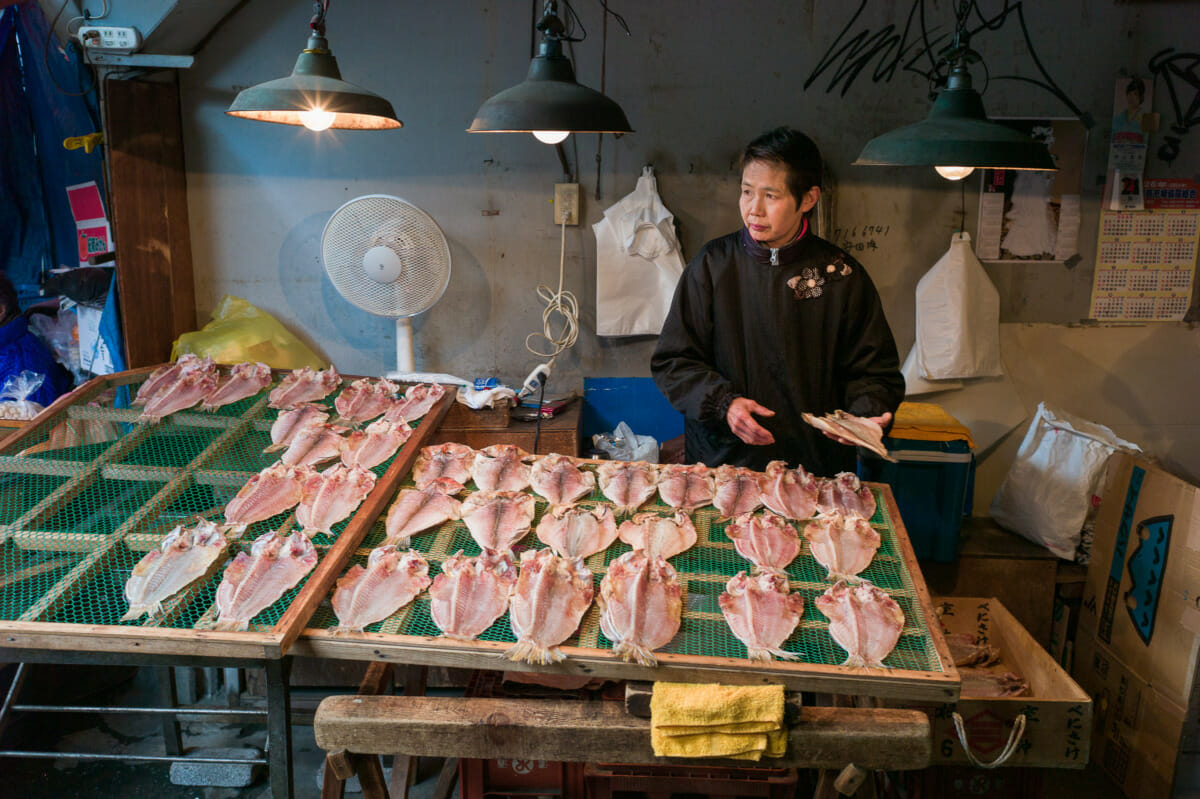 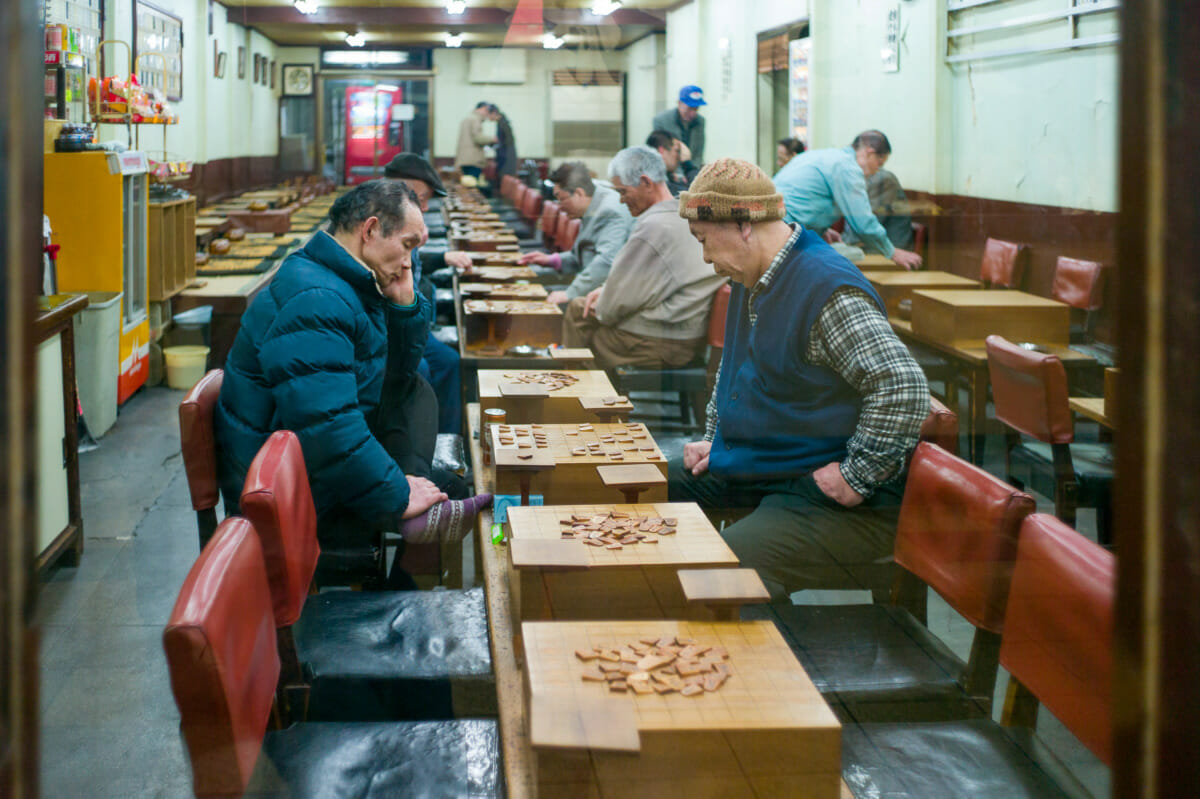 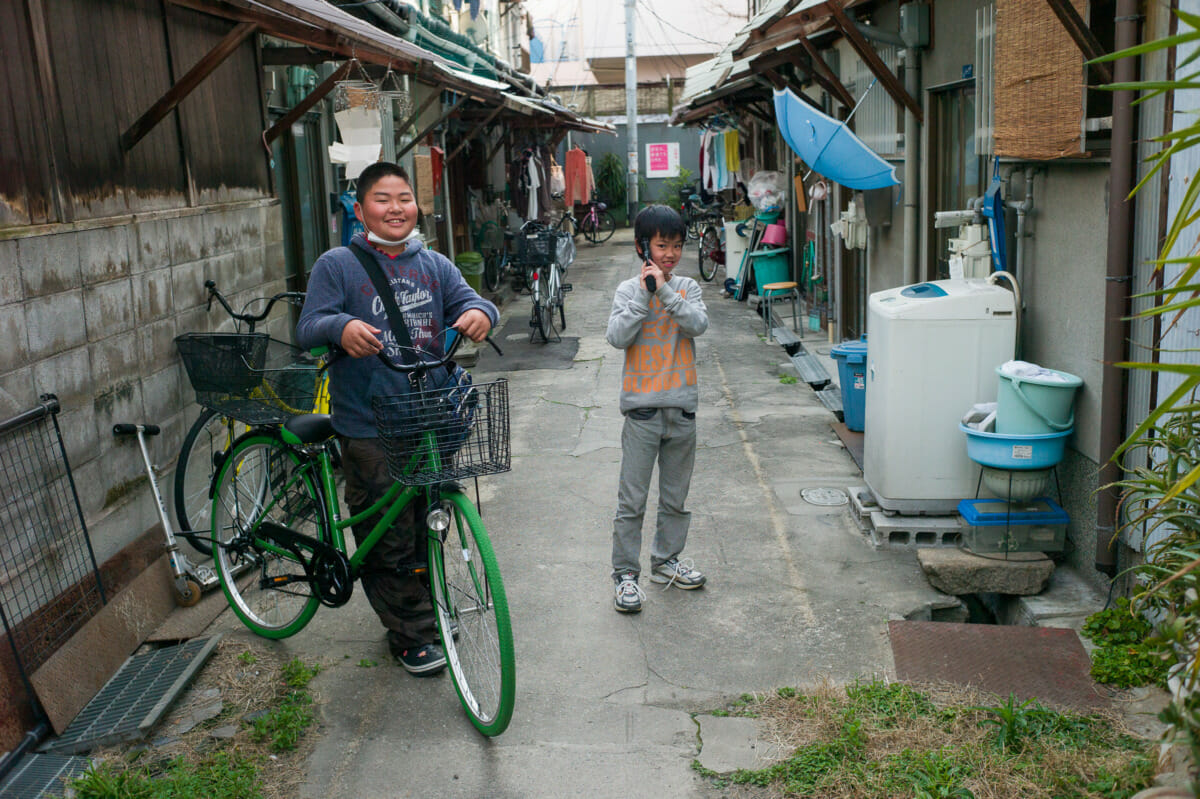