Tokyo it has to be said isn’t the greenest city in the world, but city planners at last appear to be making something of an effort. The creation of several small parks in the city’s business district allowing weary workers the chance to enjoy a spot of nature and a well earned break. 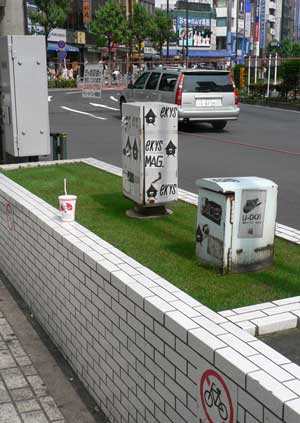