According to statisticians well versed on such matters, the world uses between 500 billion and 1 trillion plastic bags a year, with the shopping crazed citizens of Japan getting through a rather greedy 30 billion of those — the excessive separation of goods being the main culprit. 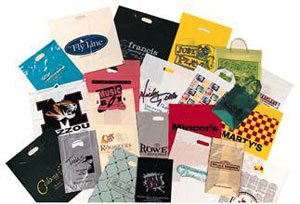 all these for a sandwich and 2 bananas

Yet under pressure from environmentalists, this practice looks set to change, with the government recently revising a law to reduce the amount of plastic in use; the new system allowing warnings to be issued to retailers that don’t toe the line.

A brief experiment conducted in a nearby convenience store by Tokyo Times found that this recommended reduction in unnecessary bag usage will cut queuing time by approximately 7.24 seconds per customer, although with the huge number of packaging possessed purchasers in Japan, such findings are unlikely to carry much weight. Even retailers themselves appear suspicious of such moves, with Shinji Shimamura of the Japan Franchise Association saying, “We consider wrapping a part of the productâ€. The packaging partisan further adding, â€œWe can’t hand customers a hot lunch box or cold ice cream without a bag. That would be unhygienic and very rude.”

A view shared by many it would seem, as within only a week of the government’s announcement, packaging lovers in the capital are already fighting back, with the harvesting of organically grown plastic bags set to commence shortly. 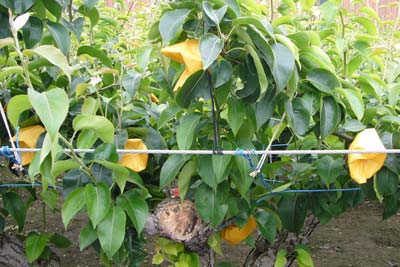 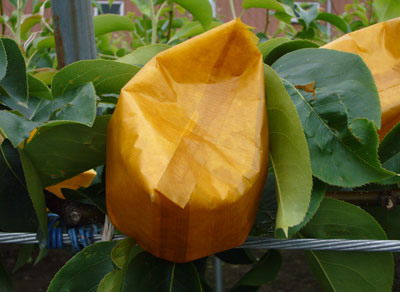