In a desperate attempt to revive Japan’s decidedly drooping birth rate, the government is looking to provide further financial help for check-ups and the like. However, despite such measures, many people seem to be increasingly turning to pets instead of progeny, with miniature dogs seen as most desirable.

A trend that in turn has meant the pets themselves have to be, erm, trendy, with a gargantuan range of garments now available. Like this previously posted apparel for example. 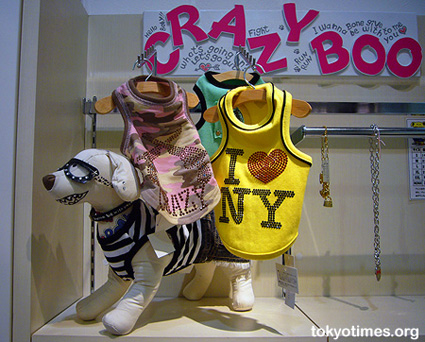 But with plenty of festivals to attend in the summer, something more traditional is often sought after, such as this suitably seasonal yukata. 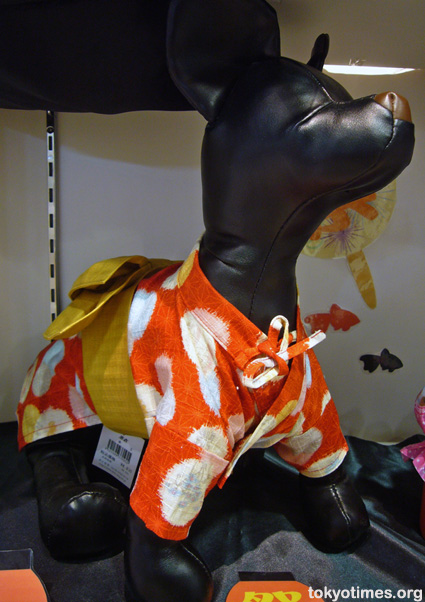 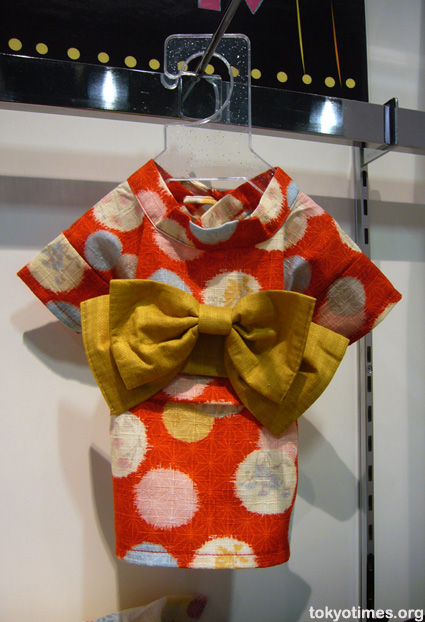 And, to further enhance the family feel, meals can now be taken together too, with a whole range of decidedly un-dog-like delectables, 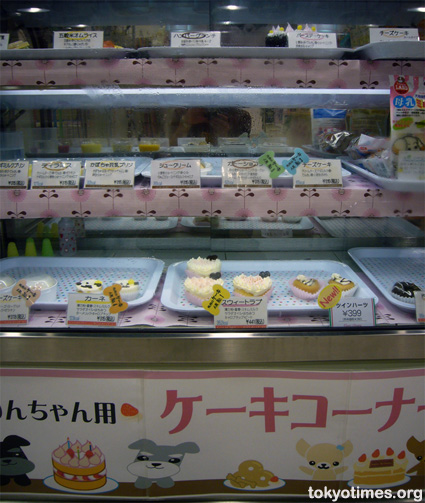 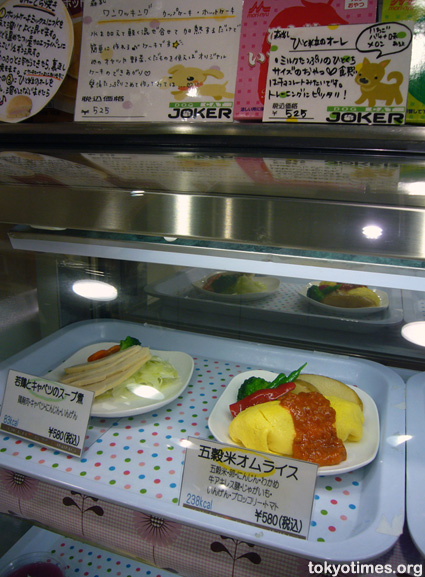 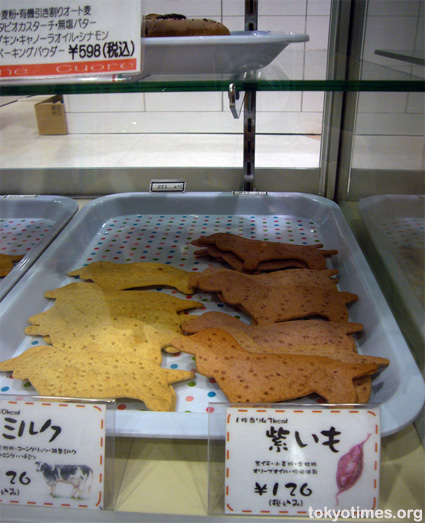 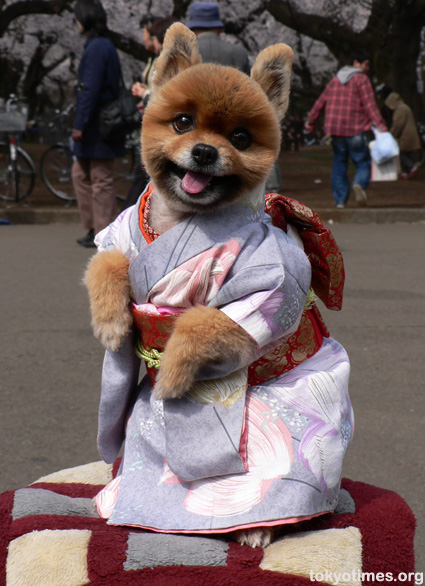