Whilst big Japanese cities like Tokyo and Osaka have their fare share of gay hangouts, and products such as boys’ love manga are growing in popularity, compared to many Western countries Japan still lags behind somewhat in its acceptance of homosexuality.

That said, things are slowly beginning to change, with some celebrities bravely making the decision to publicly come out of the closet. A noticeable shift in attitude that has possibly prompted one construction company to boldly build a mansion (apartment) complex in Tokyo aimed primarily at this new and potentially profitable market. 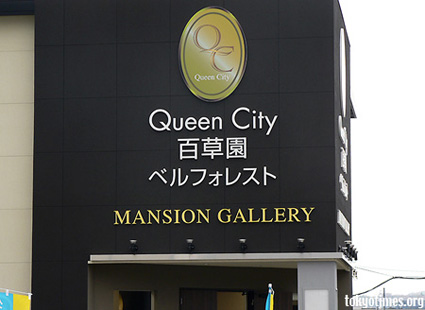 Rumors abound that if the project proves successful a second complex named Lesbian Lofts will be built nearby, although this has yet to be confirmed.