Whilst gambling on soccer is legal in Japan, having a flutter on either the sumo or baseball is forbidden, leaving horse racing to pretty much clean up as far as the nation’s inveterate gamblers go.

Yet one lucky punter managed to turn the tables on the bookmakers at the weekend, correctly predicting the first three horses in a race at Tokyo Racetrack. A trifecta bet that won the wily chancer a whopping 18,469,120 yen (90,048 pound). A figure even more staggering considering it came from a measly 100 yen (50 pence) stake. 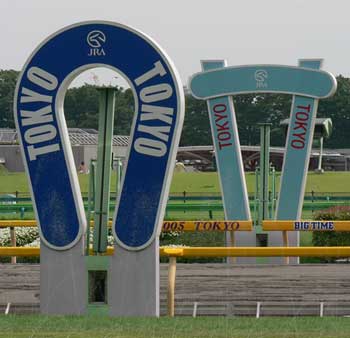