David Beckham may still be god in Japan, but 18-year-old phenomenon Wayne Rooney is hot on his heels. Rooney’s incredible rise has been so fast that he’s already been crowned king on these shores. And not just any old king either, but a Wonder King. 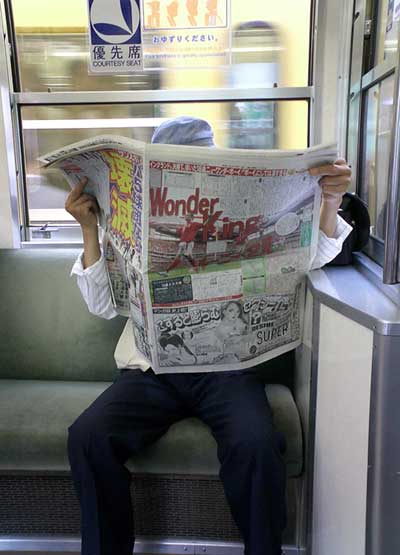 The back page of that newspaper is usually reserved for Japanese baseball stars, soccer players, sumo champions, and of course the aforementioned David Beckham. So it looks like Rooney could well be on his way to reaping in bucket loads of cash from Japanese sponsors.

The only problem may be his appearance. In fashion conscious Japan, Beckham fits the bill perfectly with his ever-changing hairstyles and cool street fashion. Rooney on the other hand doesn’t. And on TV last week, one sports presenter said that as much as he admired Rooney’s skill, he couldn’t stop thinking about how unintelligent he looks. 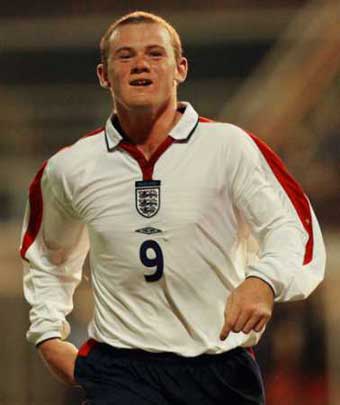 You know, he does have a point.