The Japanese media’s big news story of late has been the baking summer heat and the holiday horrors that have accompanied it, with the temperature in some areas hitting the record figure of 40.9 degrees Celsius. Yet in regards to non-weather-related news, it would appear that actress Rina Akiyama made something of a splash with a Sailor Moon-themed cosplay show. A story that presumably gained more attention than it really deserved to due to Akiyama-san being famed for the delectability of her derriere — the 21-year-old boasting what are believed to be the nicest buttocks in Japanese show business. 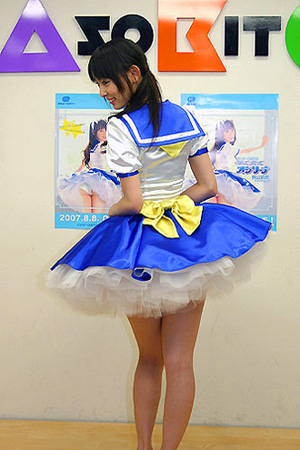 In fact, her posterior is said to be so peachy that the youngster has garnered the nickname ‘Oshirina’, a clever combination of her name and the word for one’s nether regions (oshiri). A rare honour it has to be said, with possibly the only other recipient of a body part-related moniker being Eri ‘suikappu’ Furuse, whose massive mammaries are likened to melons.

However moving swiftly back to bottoms, Akiyama is thankfully blessed with several other talents apart from a nice set of buns. 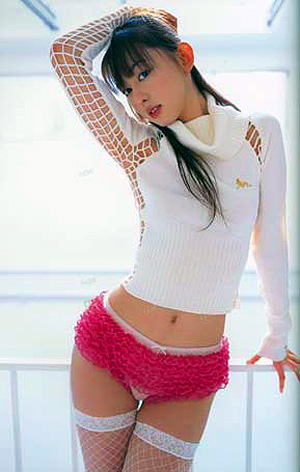 Although when talk inevitably returns to her bum, it admittedly has little trouble beating off the opposition. 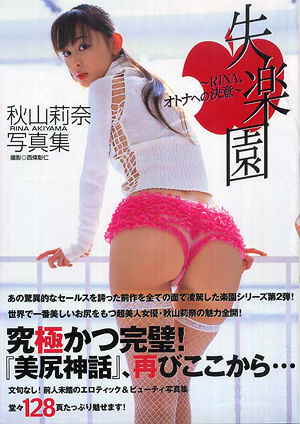