There’s no denying that Japanese second-hand goods outlet, Hard Off, has a comical and often commented upon name.

However whilst a variety of bargains can be had in such stores, there’s a certain sadness about the shops too, as although many people do unload the likes of consoles and computers after updating to faster and fancier machines, countless others are forced to sell due to financial problems or drastic changes in circumstances. Such partings being painfully obvious when precious collections, painstakingly built over long periods of time, are seen waiting patiently to be jerked off the shelves and taken to new homes. 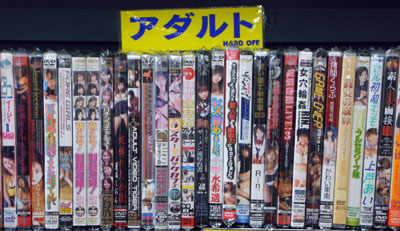 One particularly heartbreaking story is the case of the unique Doraemon-themed death metal outfit, Cataclysmic Cat. After early critical praise, the band seemed destined for greatness with their manga-inspired metal, but constant in-fighting regarding direction and favourite characters led to the group’s early demise. An event that hit chief songwriter Satan’s Spawn particularly hard, with the resultant emotional and financial problems forcing the young musician to sell his beloved Doraemon guitar. 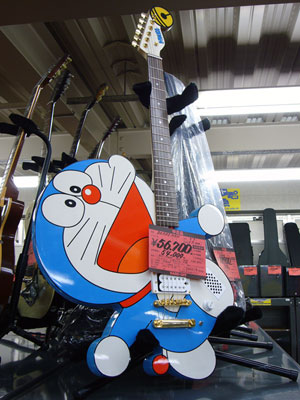