Due to the upcoming Japanese release of online role-playing game Nostale, model Azusa Yamamoto took part in a promotional event in Tokyo on Thursday, with the 25-year-old donning some role-playing-like regalia. 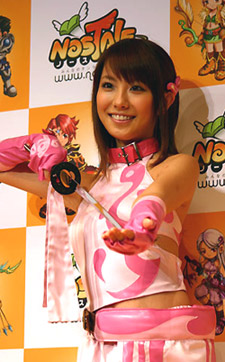 As Yamamoto-san’s outfit amply proves, the game perhaps predictably involves wandering around with the likes of swordsmen, archers and sorcerers. None of whom it seems have adventures near the beach and sport bikinis. 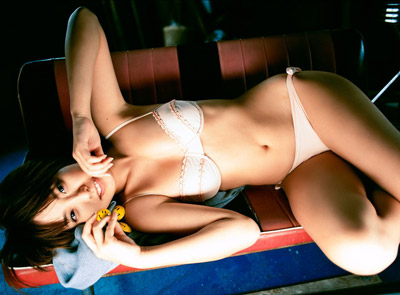 Which is a shame.