Quite conceivably due to a combination of getting older and at the same time living in a country that does Christmas but then at the same time doesn’t, I have, it has to be said, become a bit of a humbug.

So much so in fact that most Japanese dwellings are no doubt adorned with more decorations than my own domicile, although in my defence, one could argue that it’s better not bothering rather than bothering just a bit. 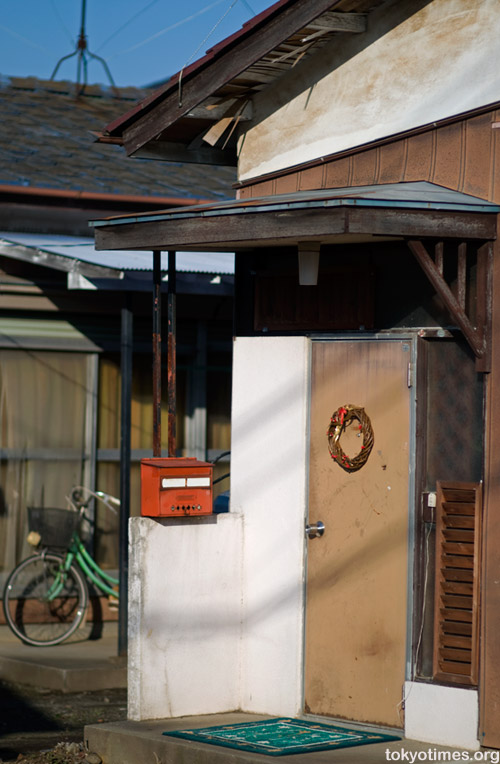 There again I’m not necessarily alone, as it’s fairly obvious that this young fella will be far happier when the festivities are finally — and for forever if he could fix it — finished. 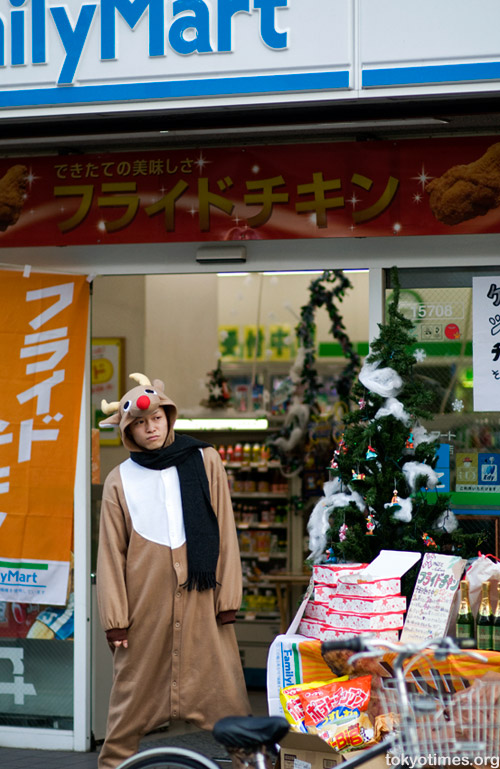