This year has seen the tourism industry hit incredibly hard, but for many of Japan’s traditional hot spring resorts, it has been a long slow decline rather than a sudden, completely unexpected collapse. A decades-long battle against closures and falling numbers that many towns will presumably never recover from.

The country’s mass tourism boom of the 1950s and 1960s, followed by the financial free-for-all of the bubble era, saw the construction of more, and generally bigger hotels. An expansion that, perhaps not surprisingly, proved unsustainable due to the double whammy of changing travel trends and economic stagnation.

Of course big, sprawling hotels with their own hot springs, restaurants and entertainment facilities are ideal when they are busy, but when increasingly under capacity, the financial burden must be staggering. And stuck with so many rooms to maintain, and over time slowly modernise, a lot of hotels seem to have simply limped on without any real attempts at renovation, making their eventual demise all the more inevitable. Closures that then affect the likes of local eateries and souvenir shops, causing further decline and increasingly visible neglect. A vicious, and incredibly cruel circle that has hit numerous tourist areas in Japan, just like this now terribly quiet old resort town. 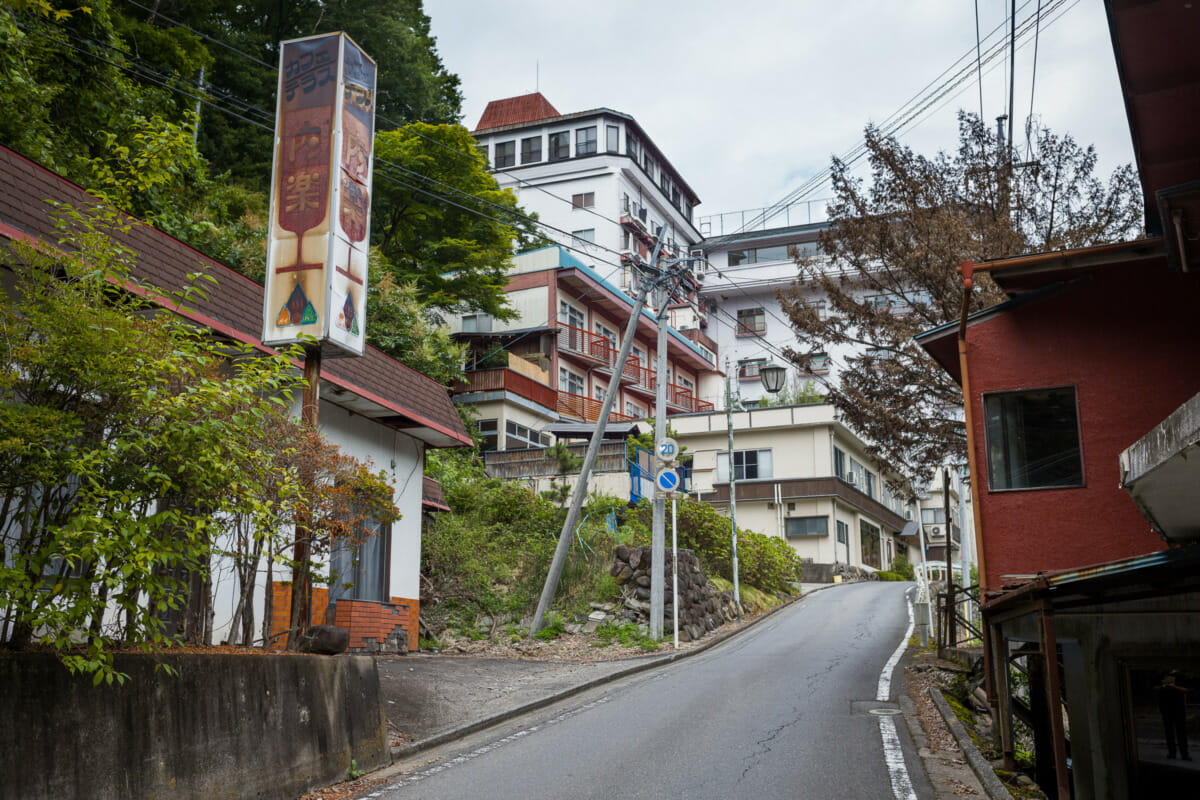 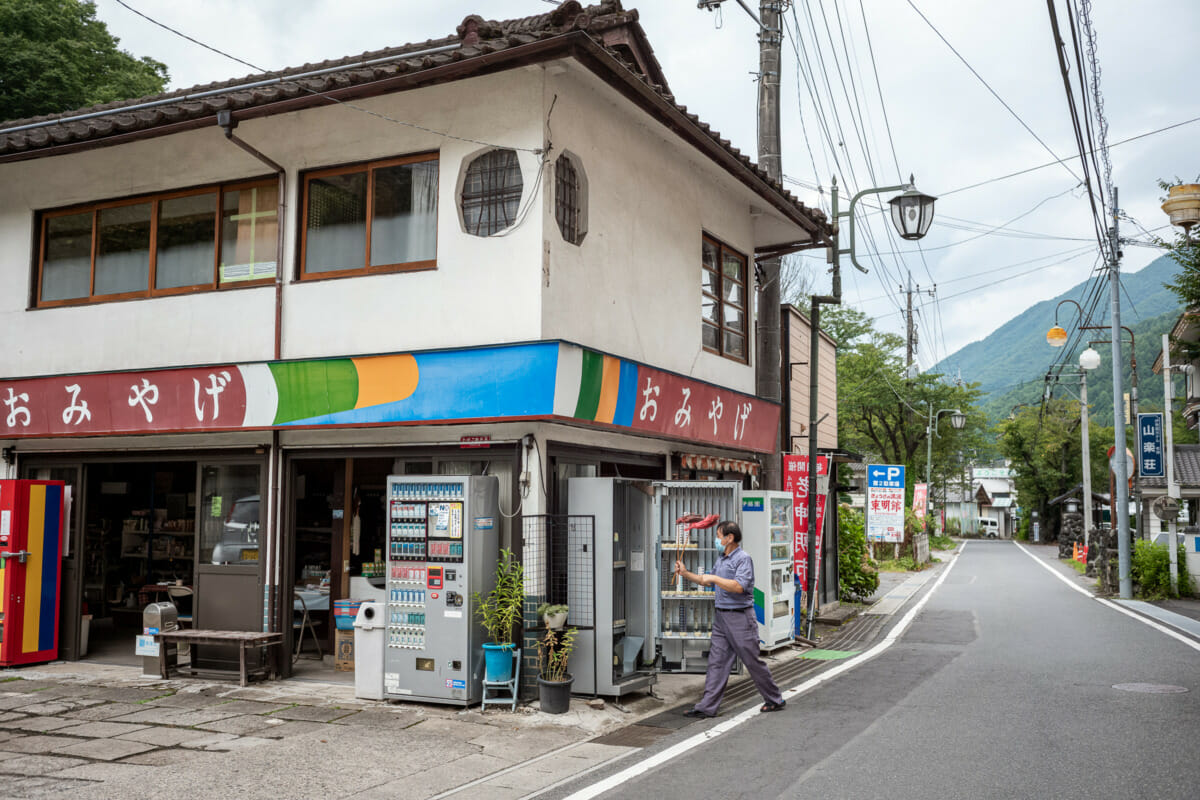 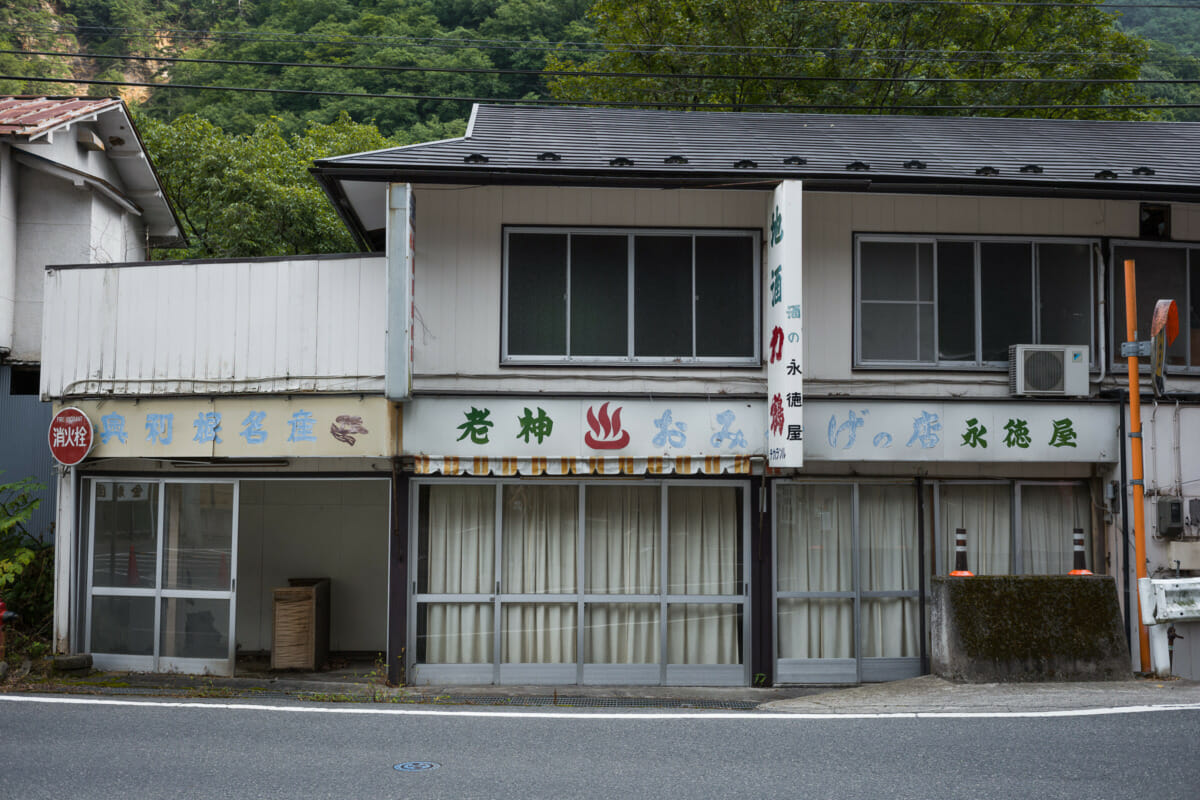 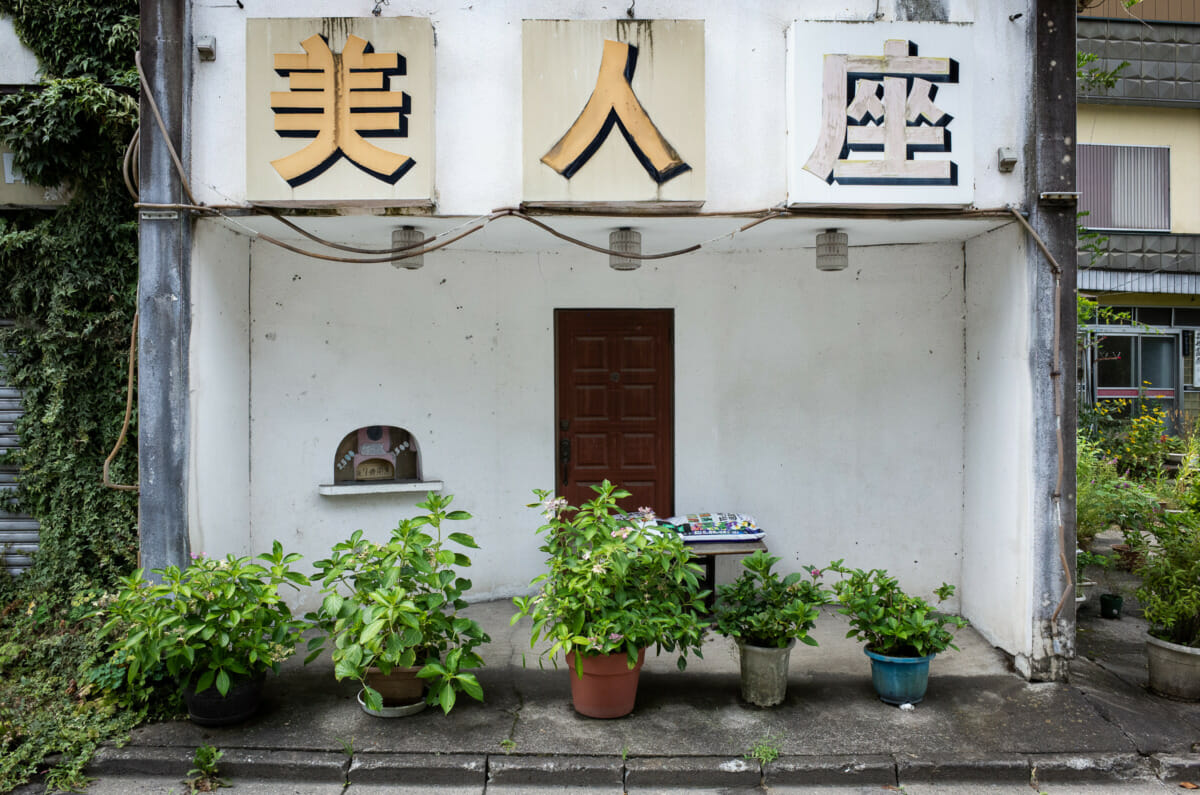 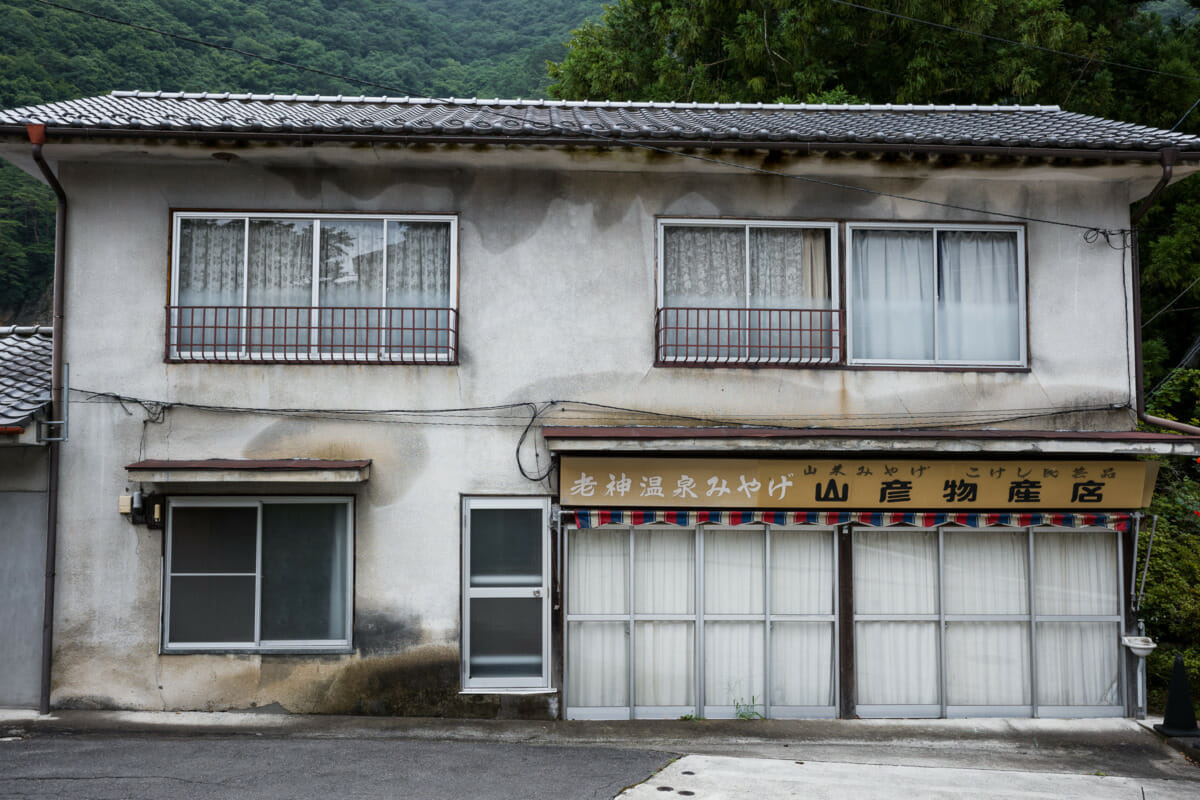 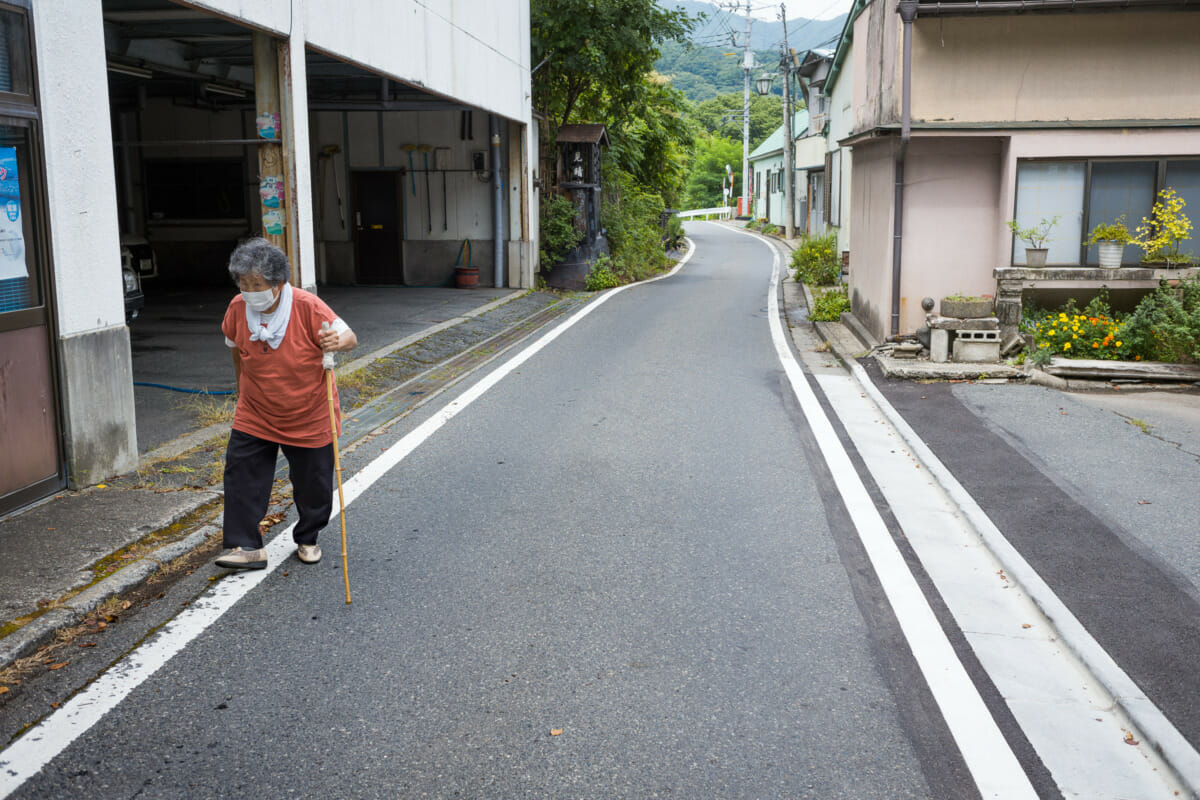 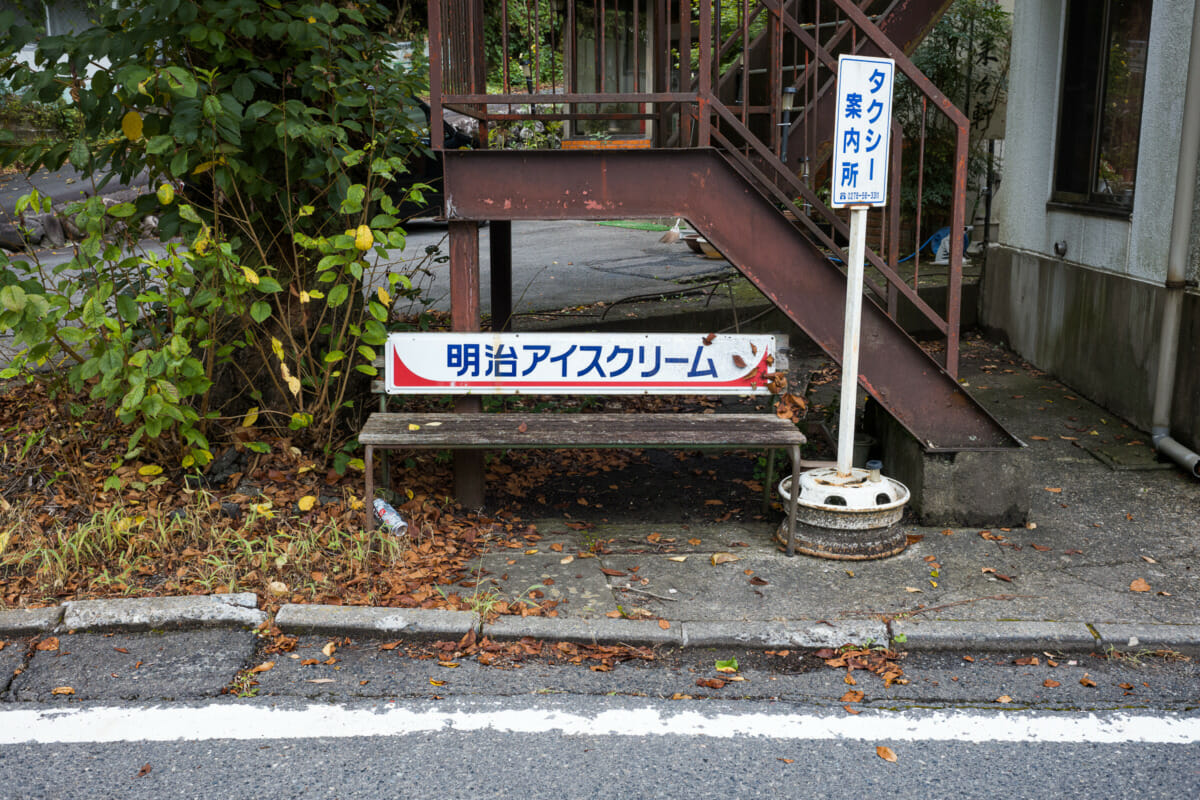 And these are some of the rooms in one of the resort’s abandoned hotels. A structure that seems to be the biggest of those that have succumbed to insolvency, and one that’s surprisingly still quite modern. Rooms that take the quietness of the streets below to a whole new level, as they seem to silently preserve the long lost conversations of those who once stayed in them. 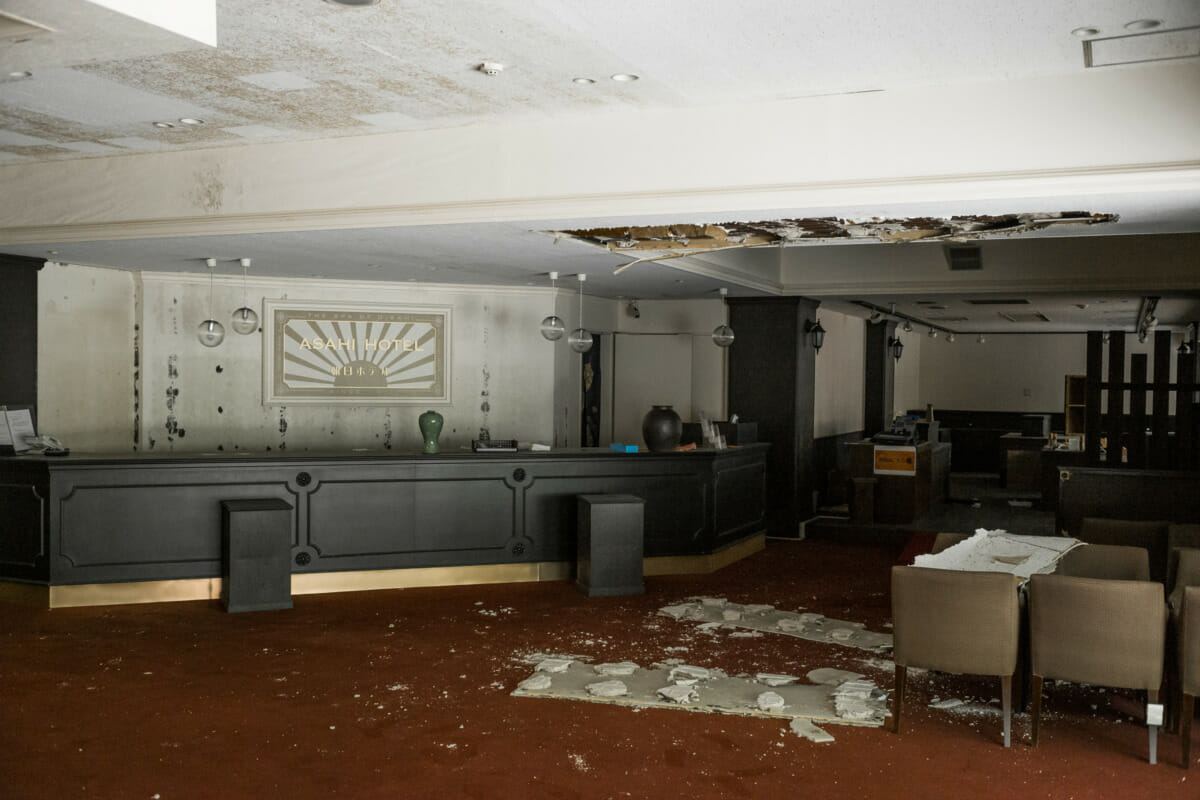 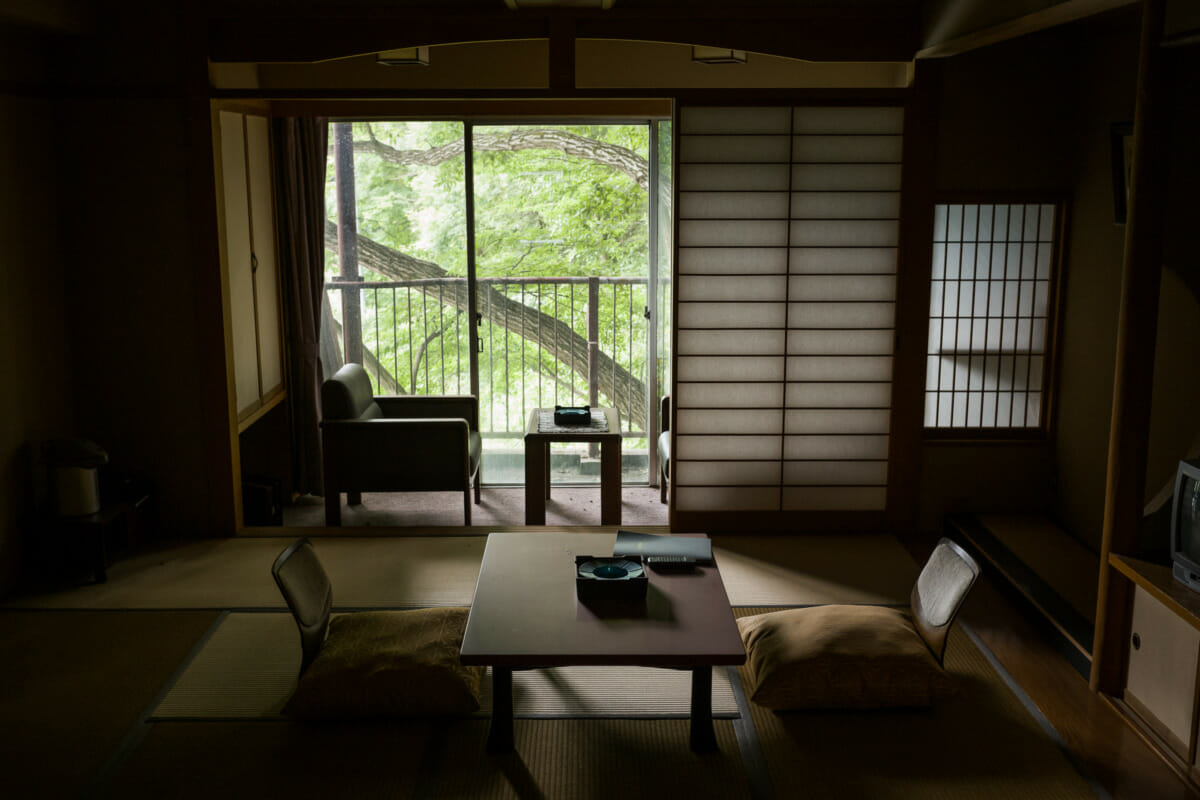 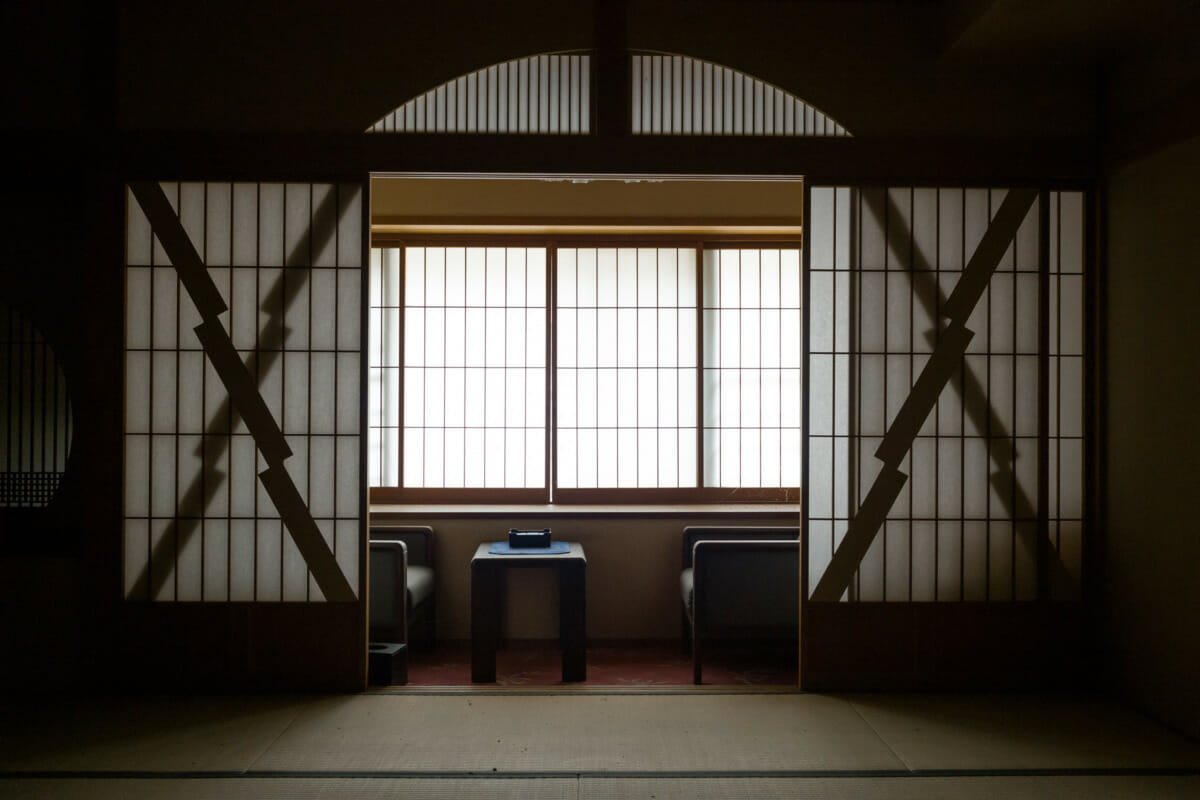 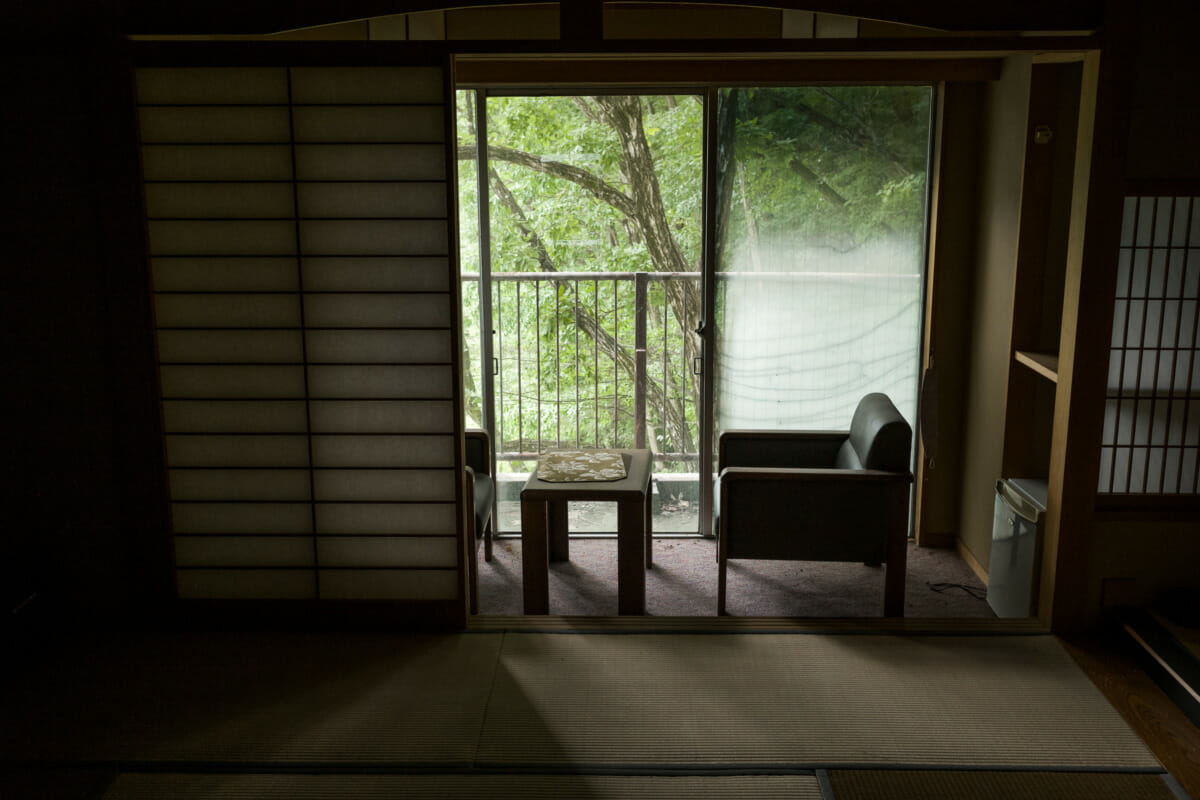 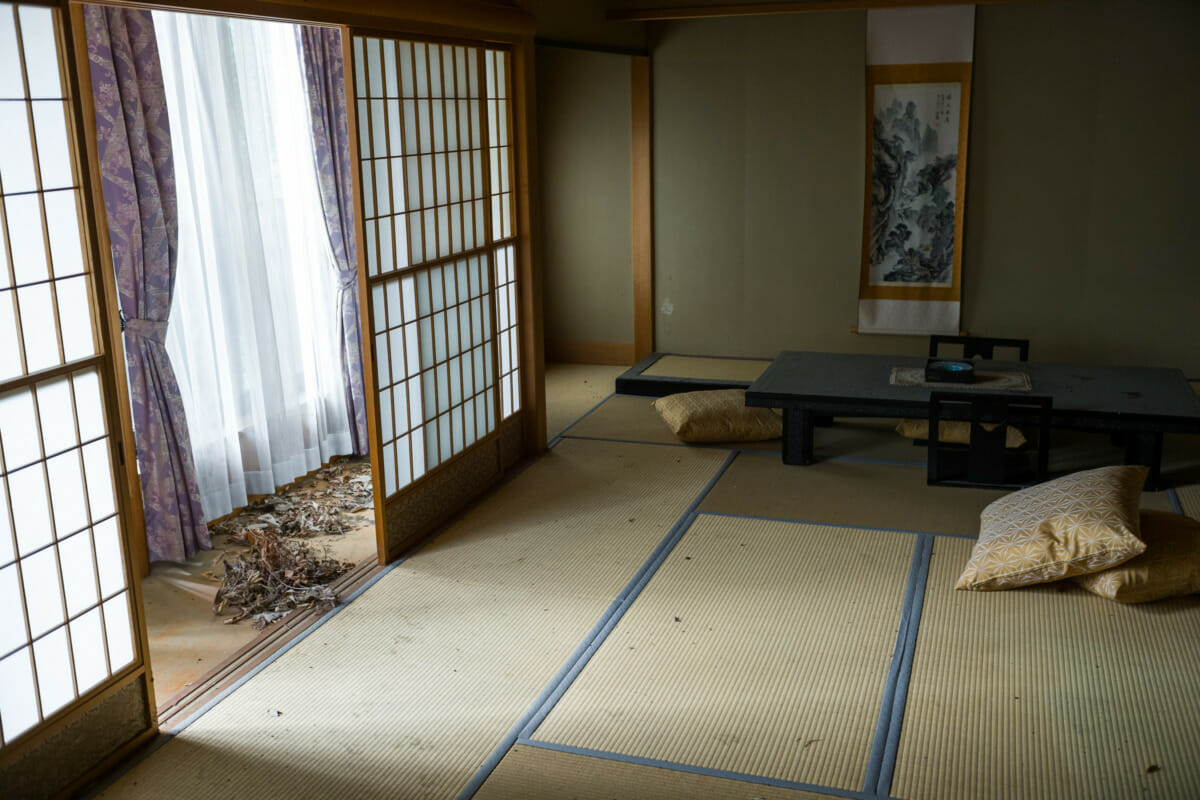 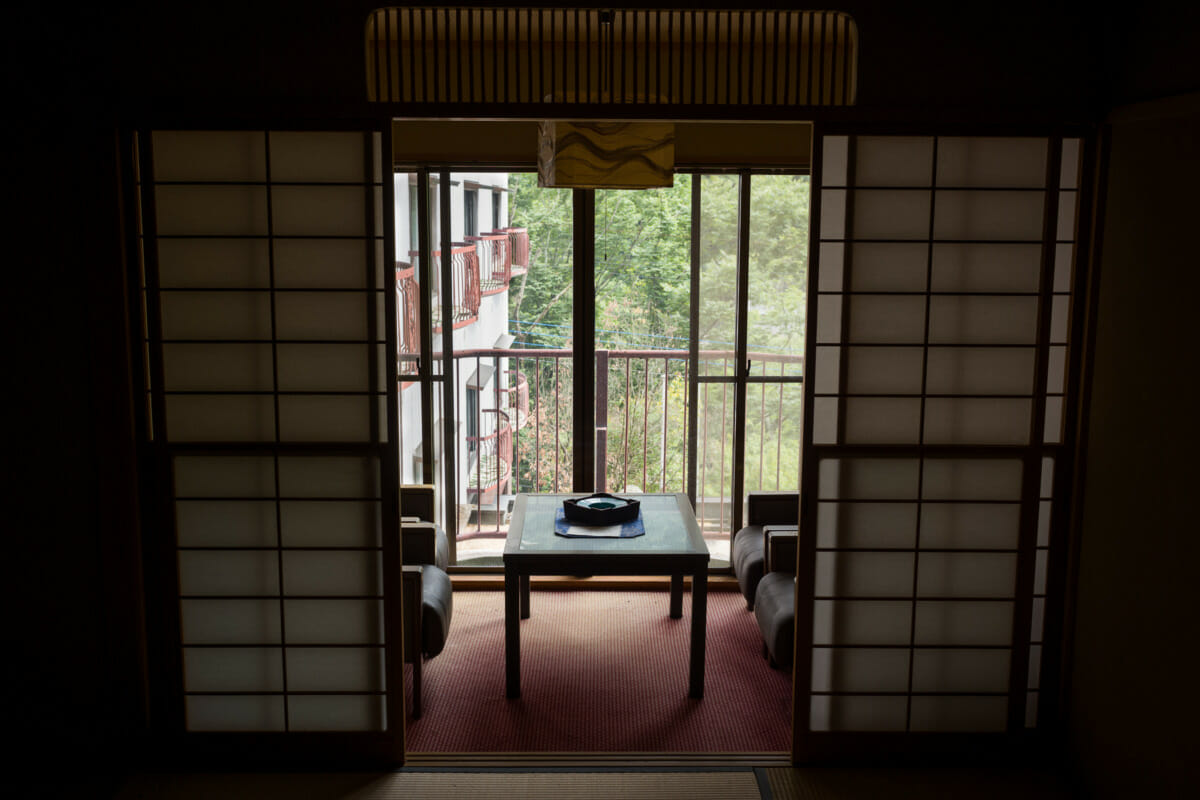 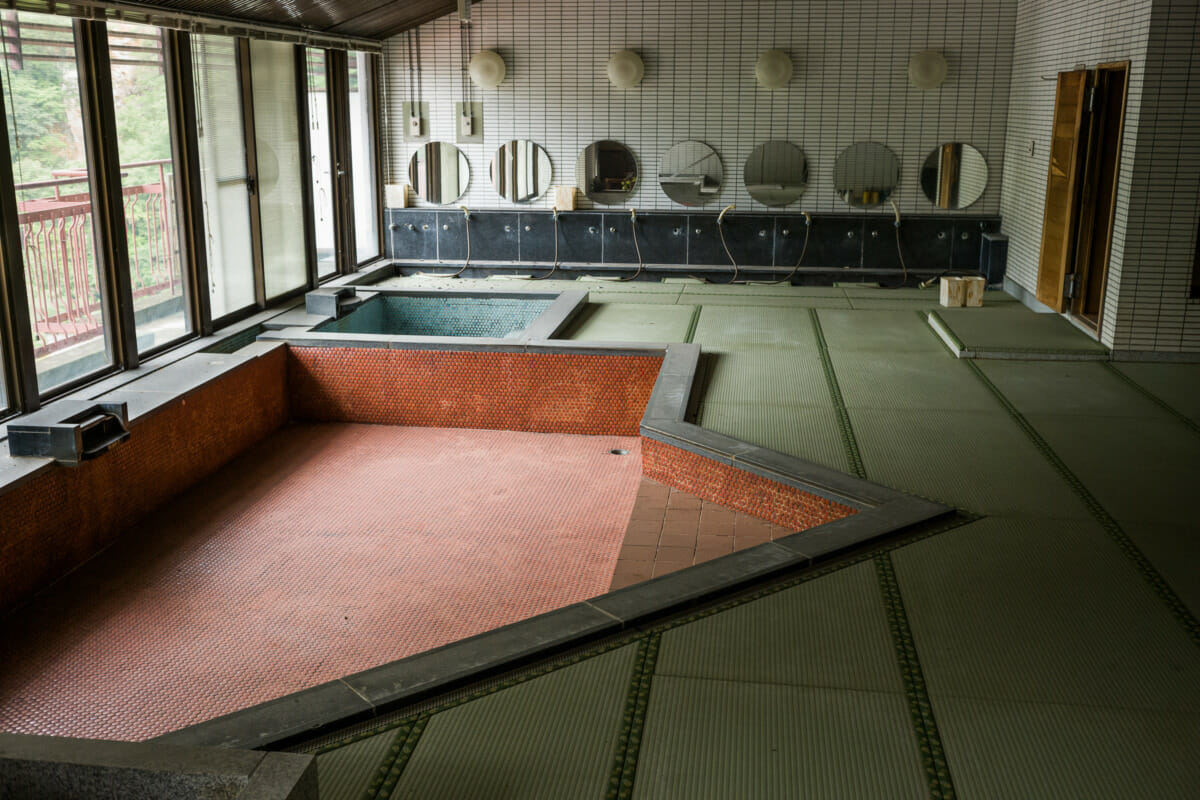 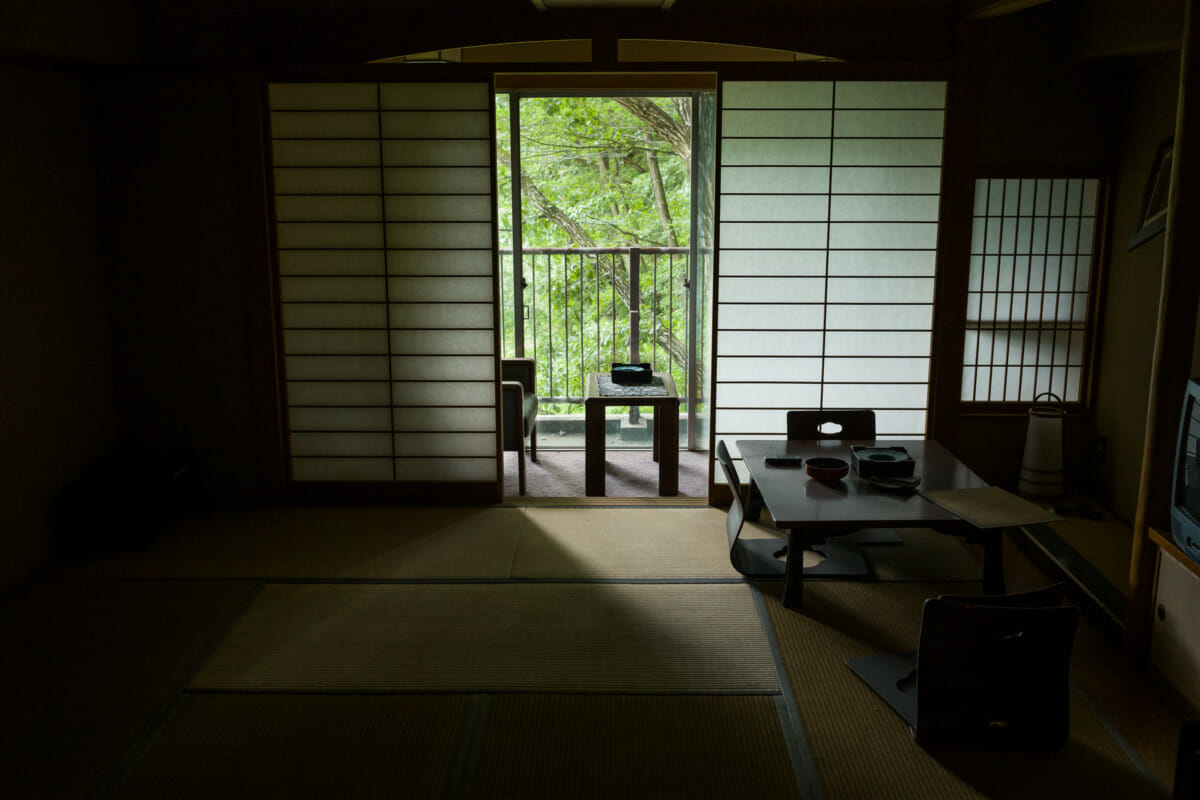 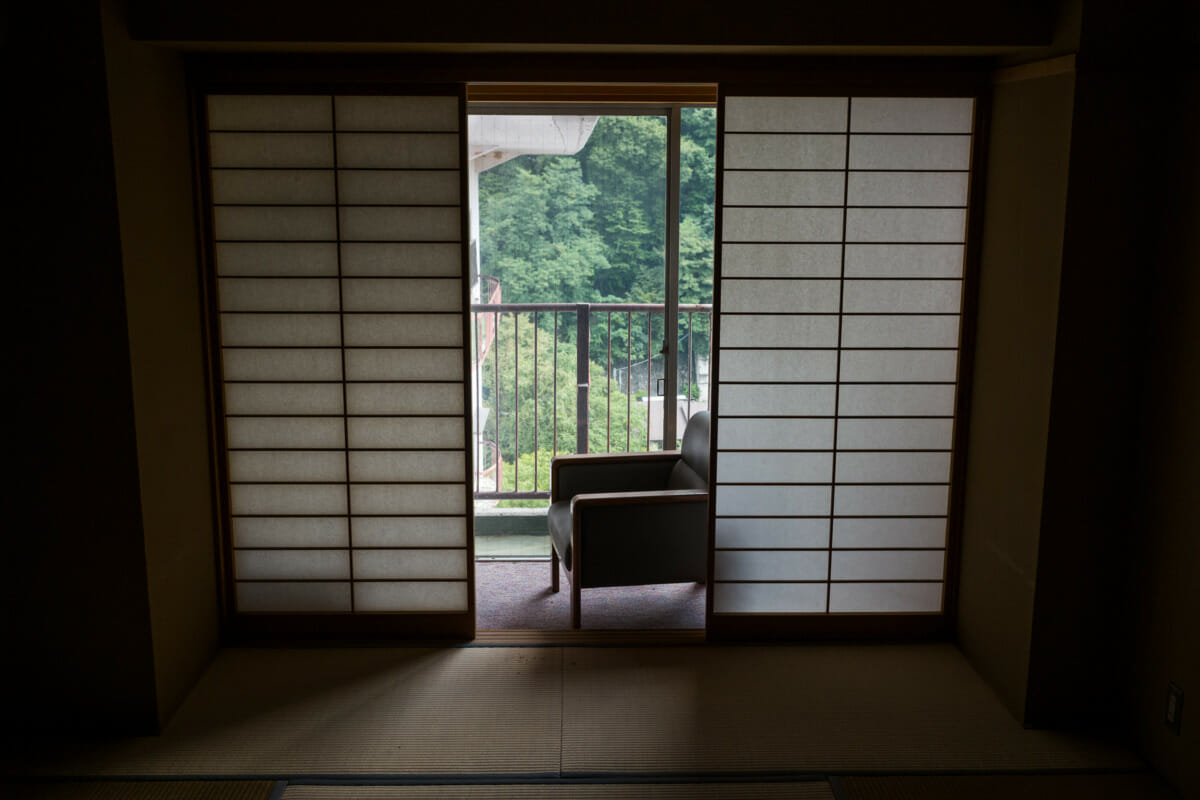